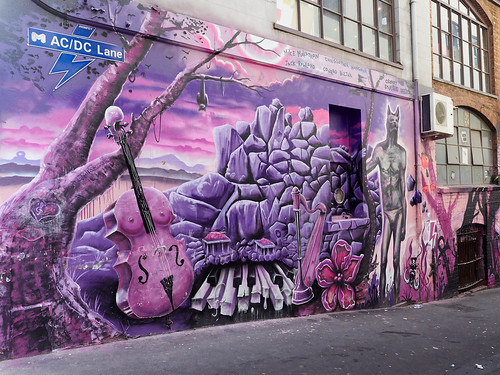 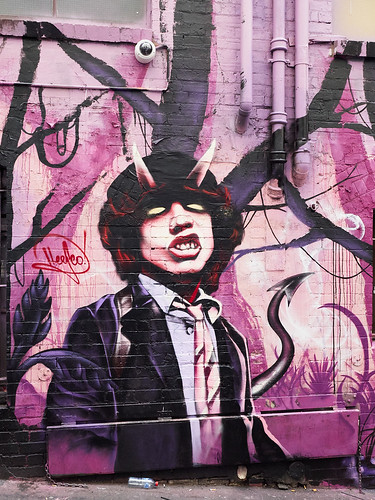 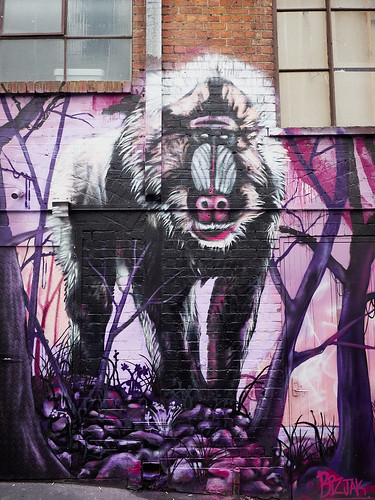 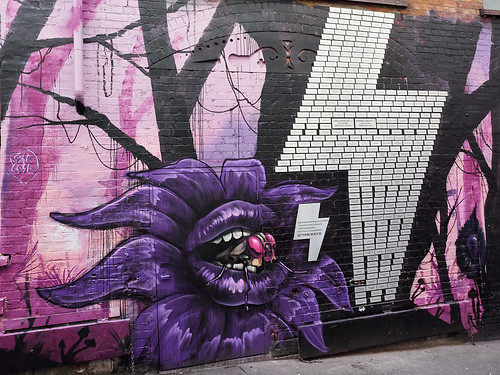 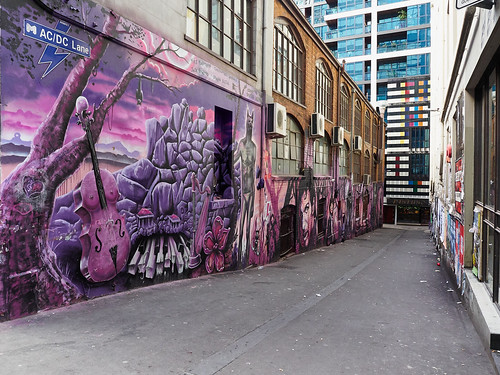 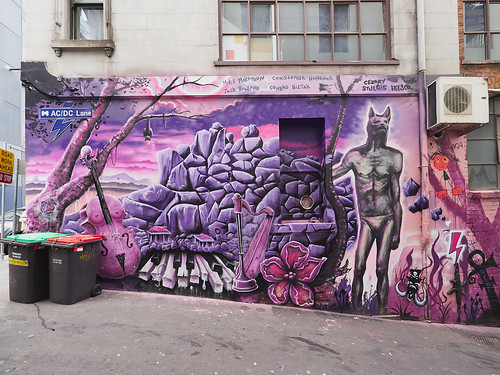 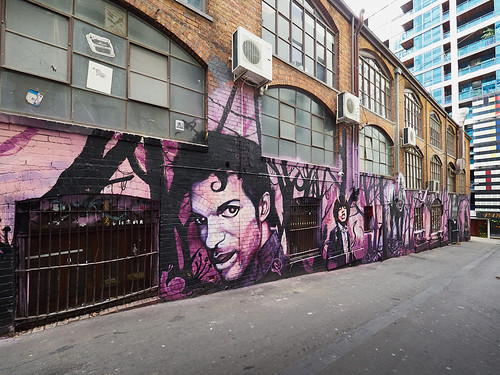 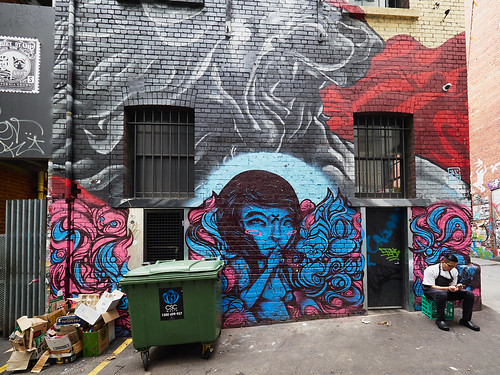 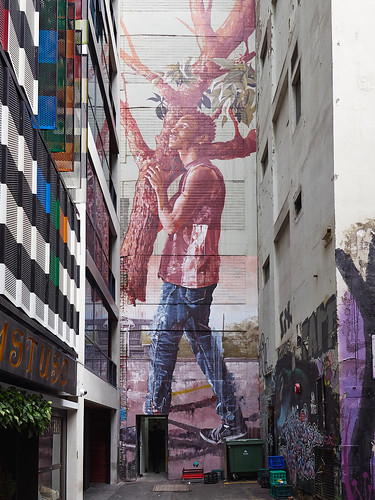 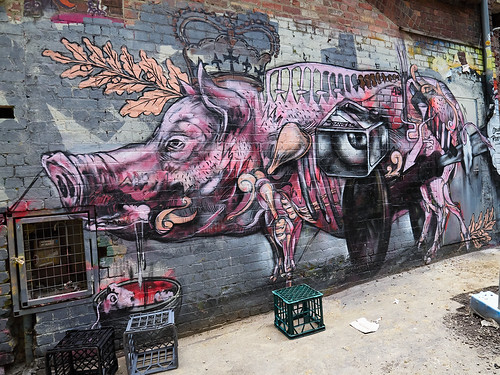 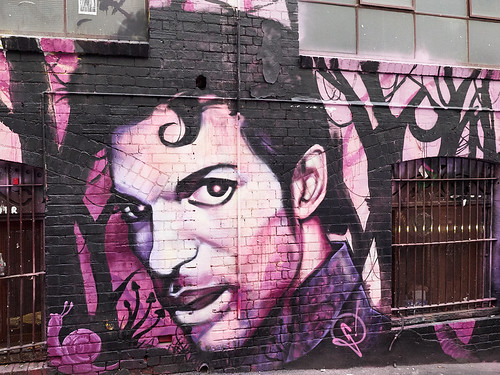 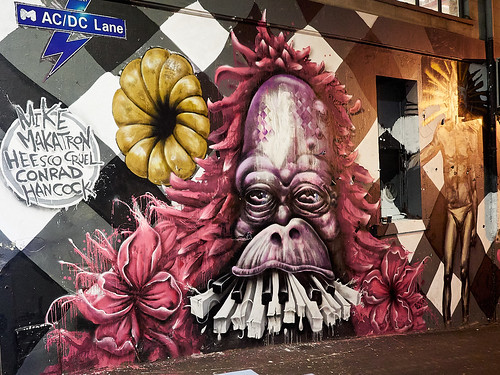 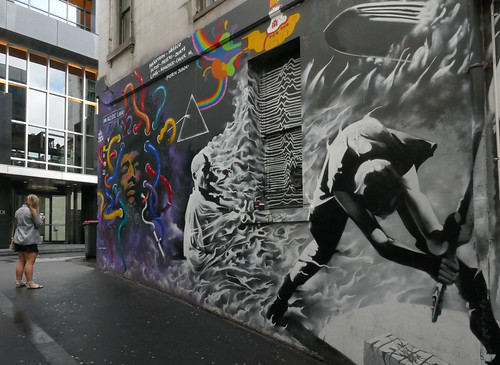 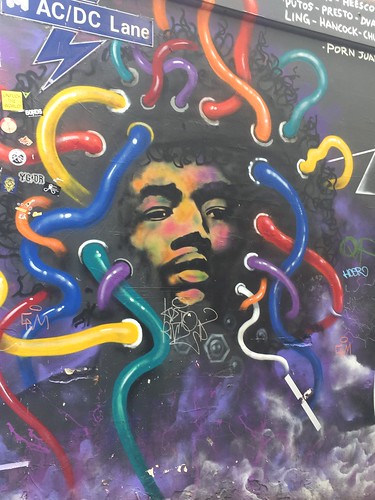 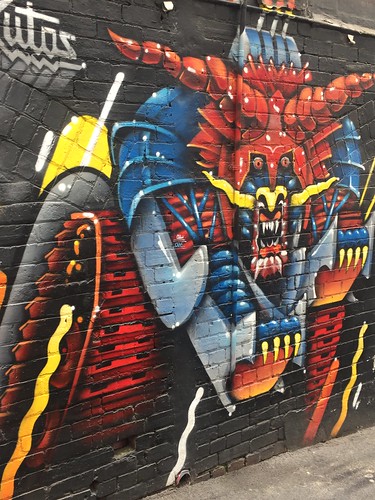 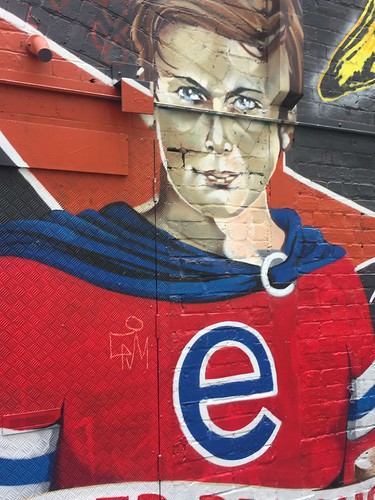 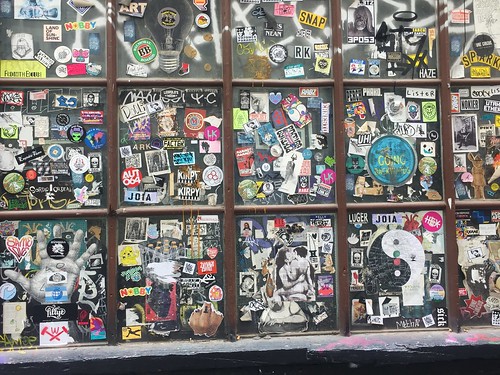 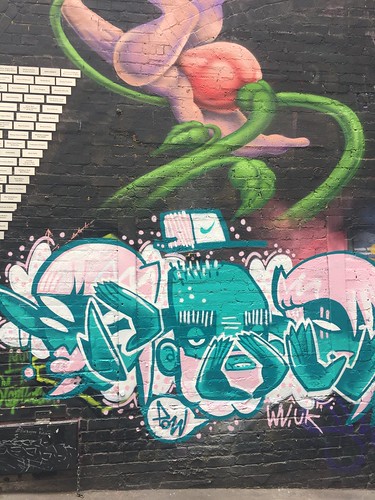 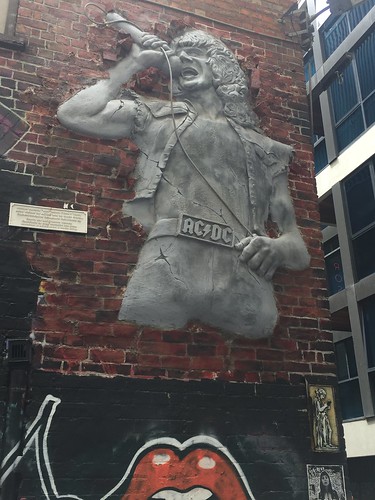 This short lane was formerly known as Corporation Lane, a name given to otherwise unnamed streets within Melbourne. But in October of 2004, it was rechristened with a name much more fitting to its lively location.

The City Council unanimously voted to rename the street AC/DC Lane as a tribute to the iconic Australian rock band. AC/DC Lane runs right through a part of the city teeming with rock ‘n roll bars and venues. It passes right by the Cherry Bar, one of Melbourne’s most famous rock joints.