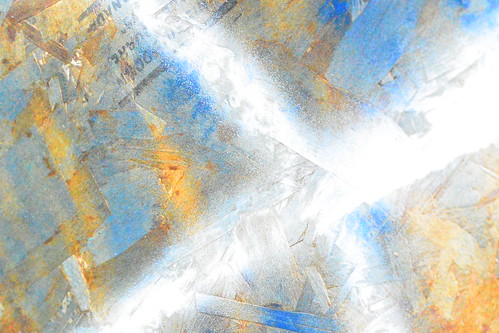 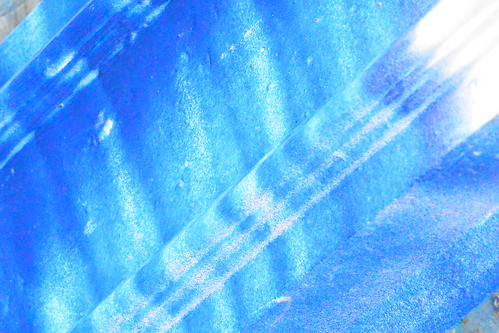 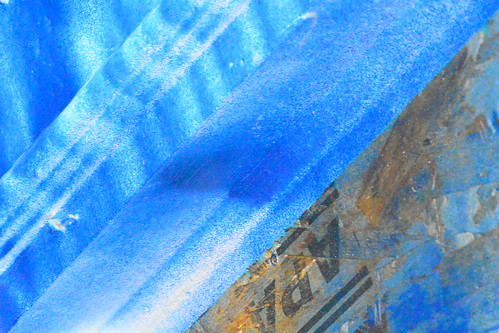 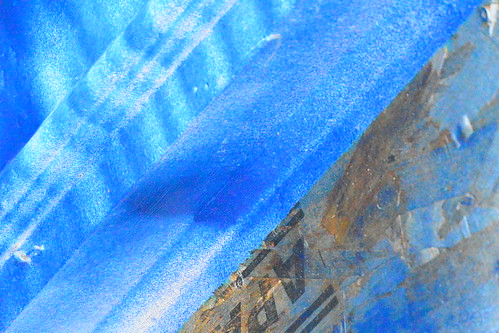 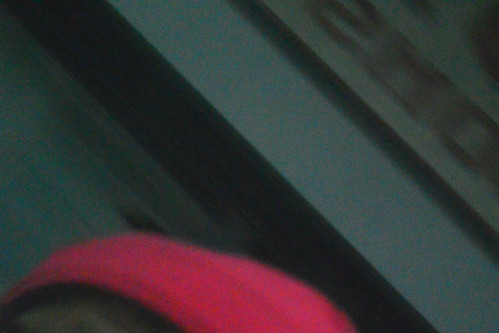 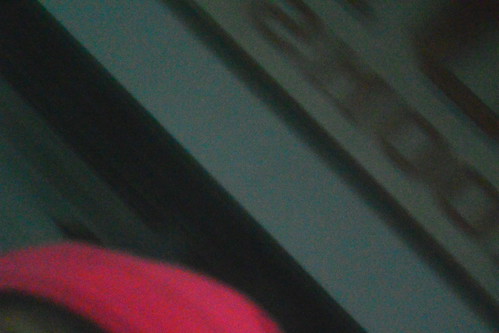 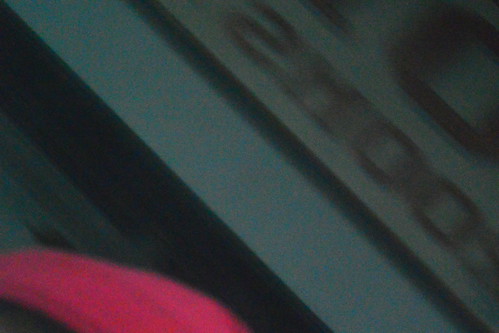 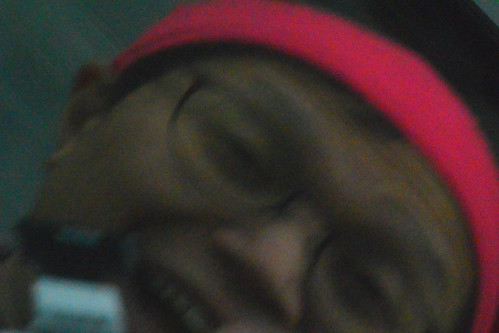 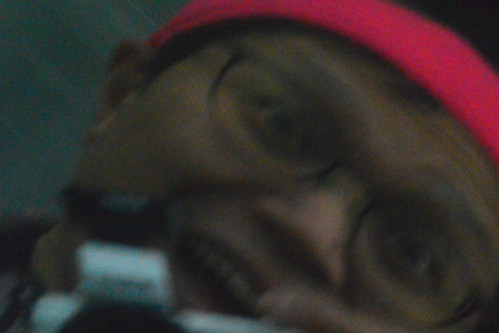 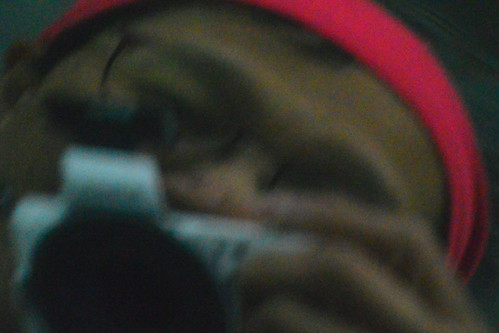 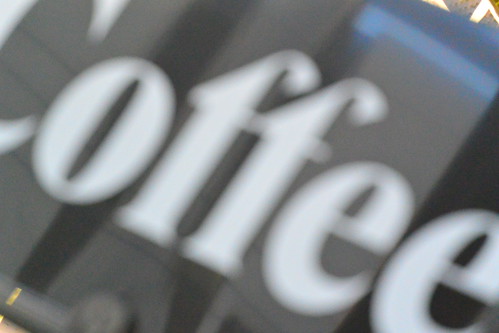 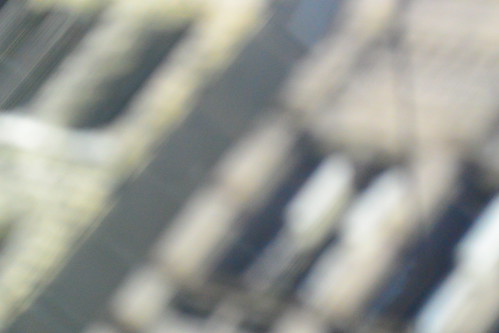 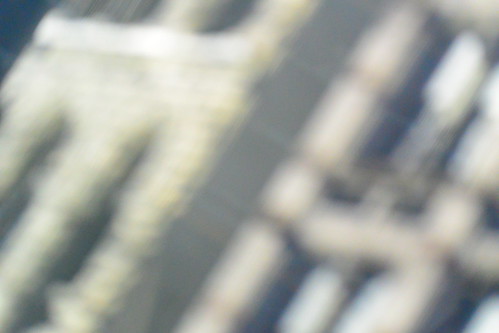 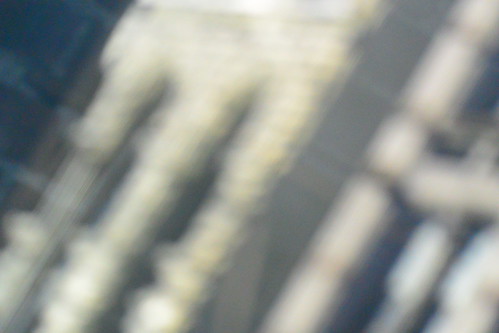 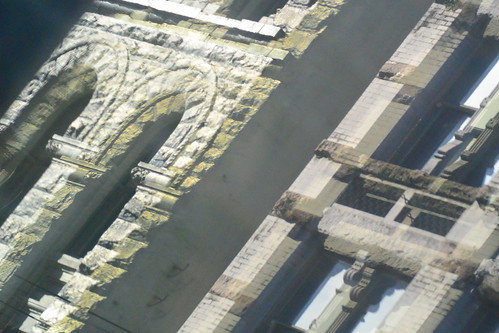 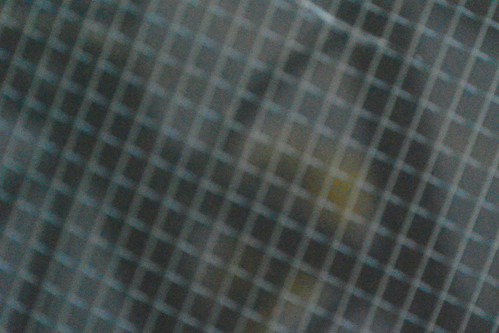 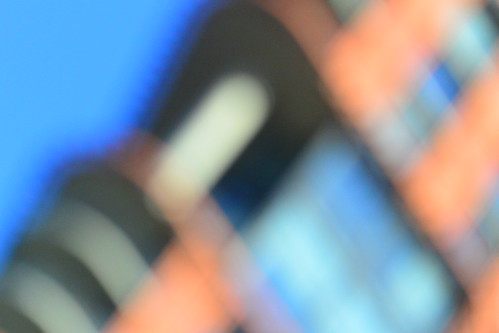 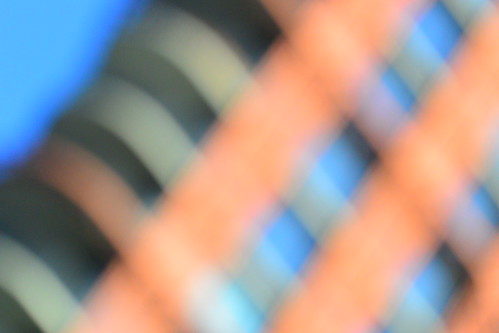 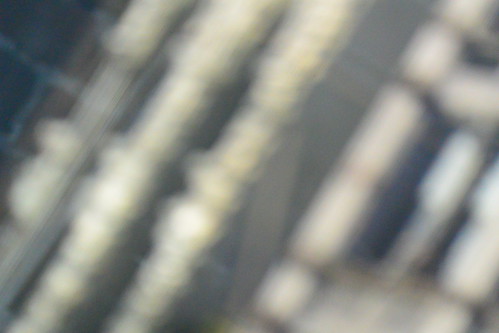 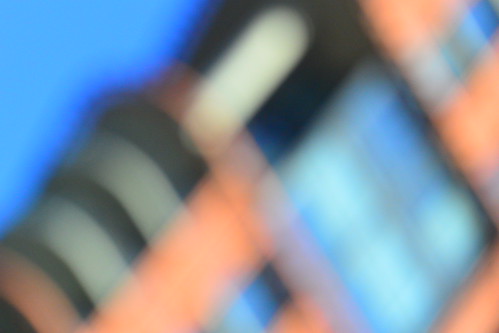 Vancouver, Canada’s Gastown neighborhood has a reputation as the wild child of the lower mainland. For decades, it has been the site of numerous civil protests and riots that have captivated the city.

Back in the ’70s, this are was a hub for “counterculture” and was the mecca for British Columbia’s hippie population. After a crackdown on drug use in Vancouver, locals congregated for a Saturday night sit-in protest called the Grasstown Smoke-In. Eyewitness accounts report grand tales of a 10-foot long blunt, and the event attracted a massive crowd to Maple Tree Square in the heart of Gastown.