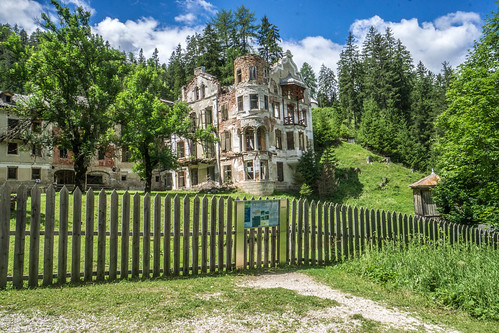 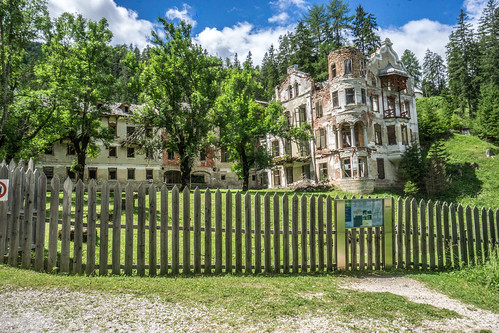 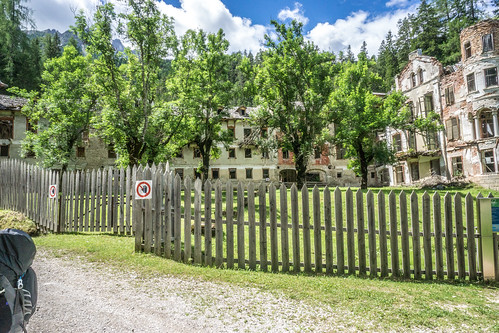 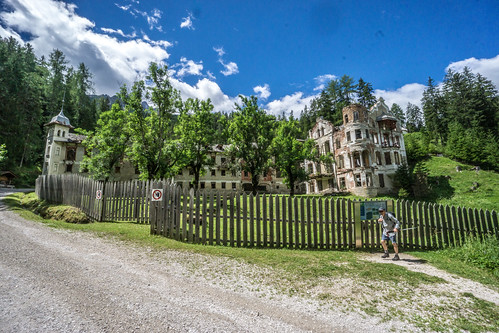 The assassination of Archduke Franz Ferdinand in 1914 propelled the world into a war the likes of which had never been seen before. The repercussions of World War I were felt all over Europe, including in the depths of the Sesto Dolomites natural park in the Italian Alps. The Grand Hotel Wildbad, which was built around the park’s famous thermal baths of San Candido, went into decline as the number of guests dwindled during wartime.

The five thermal springs, or Bagni, were first mentioned in documents in 1586, but coins and ruins dating back to the era of the Illyrians and the Roman have been found at the site, indicating that the healing power of the water from the springs was well known as early as the first century.