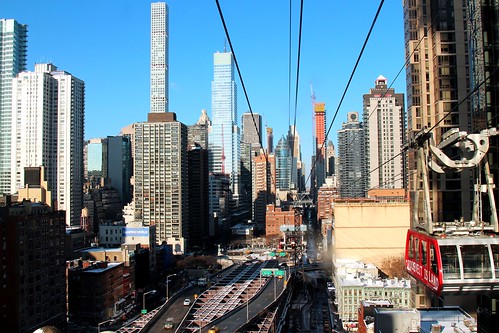 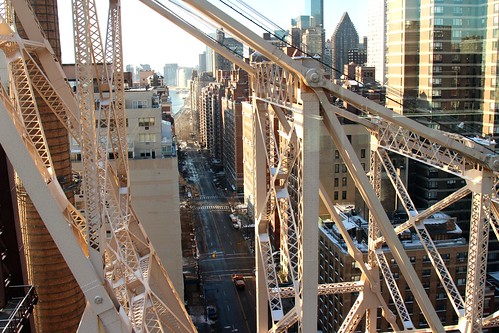 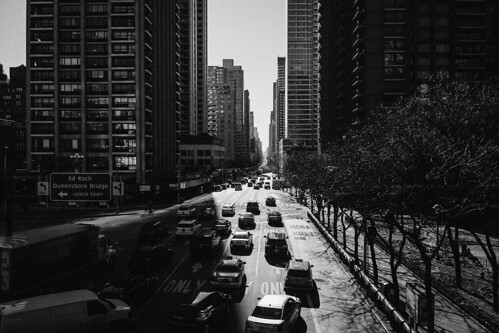 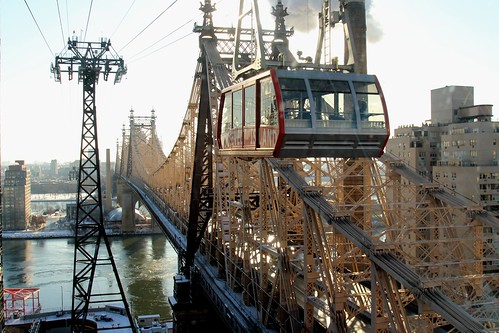 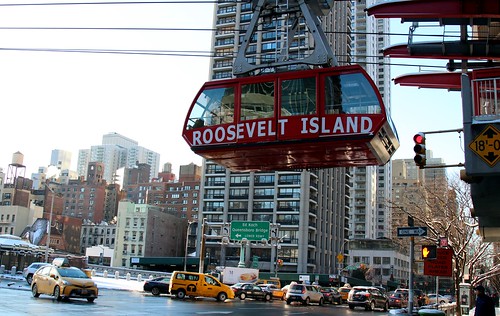 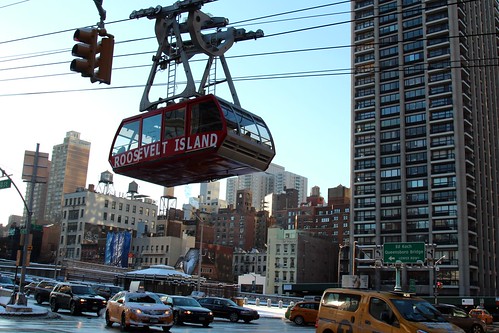 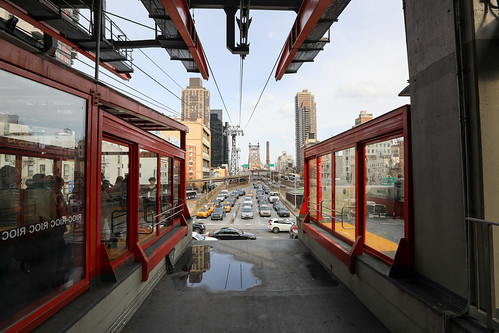 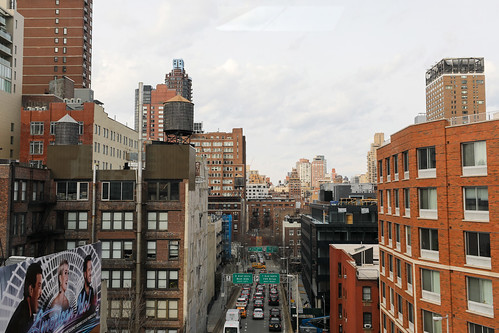 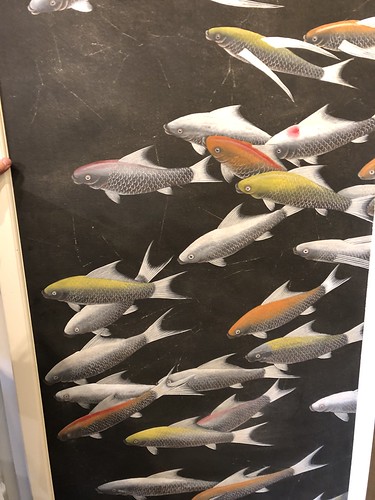 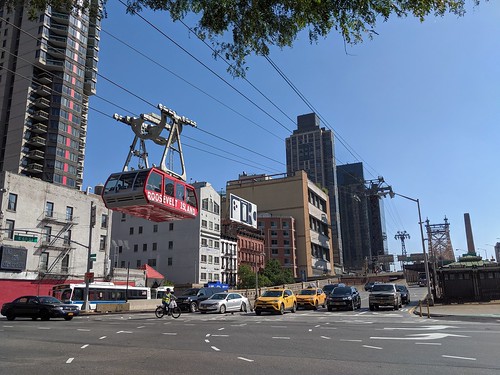 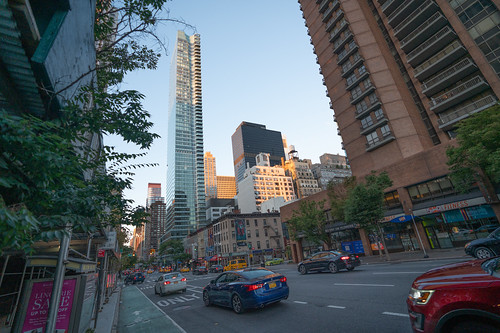 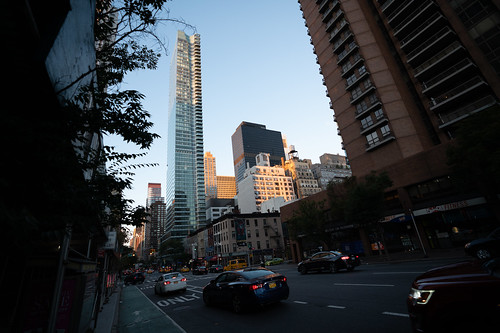 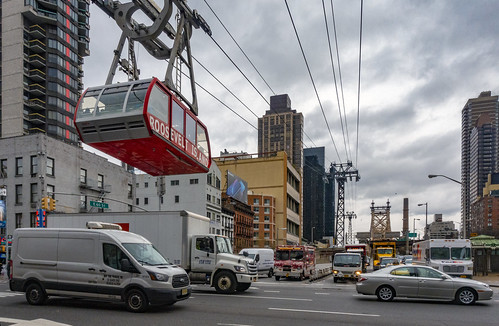 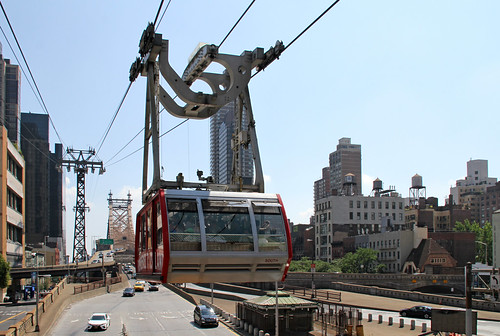 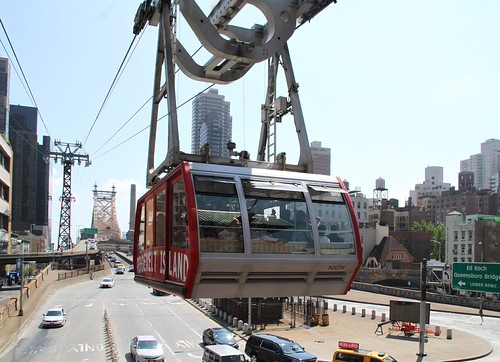 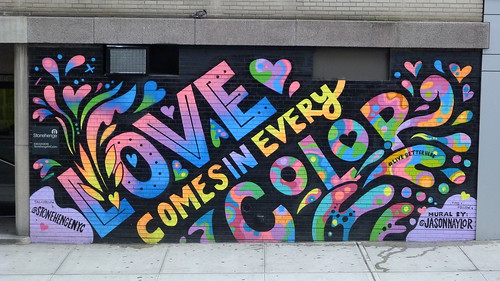 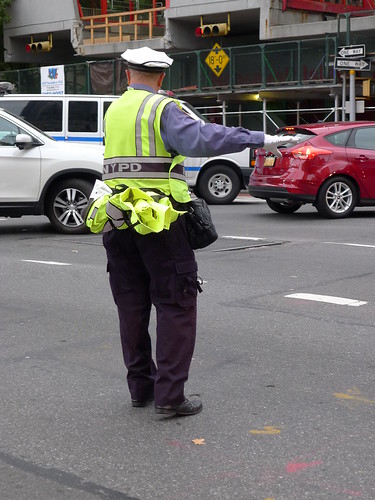 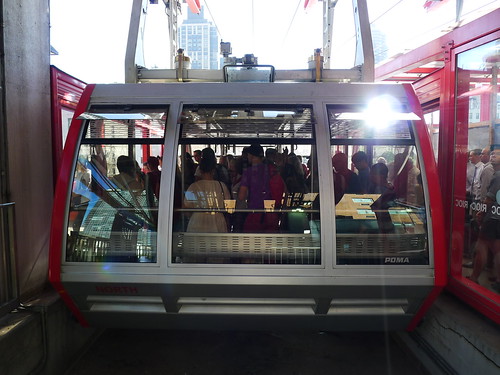 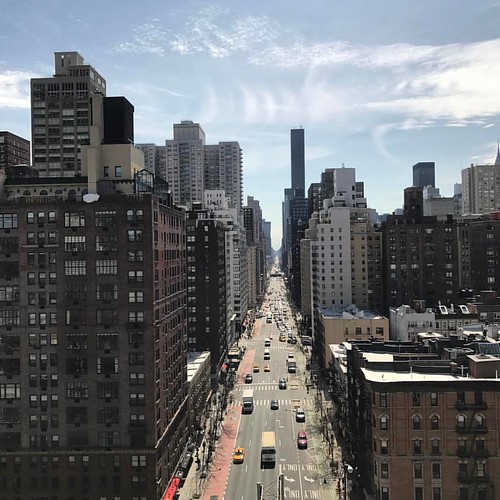 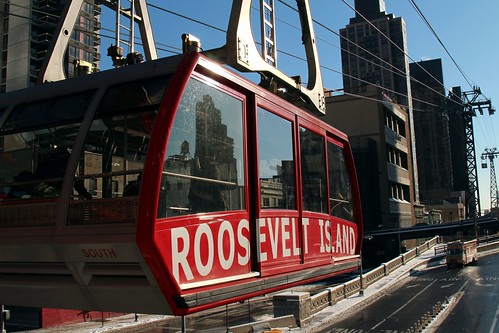 The tramway from Manhattan to Roosevelt Island is one of the most spectacular ways to travel in New York City. The gondola zips over the East River, leaving the city’s iconic skyline in its wake. But traveling to Roosevelt Island wasn’t always an aerial affair. A lone kiosk under the Queensboro Bridge is a forgotten reminder of the area’s shuttered street trolley system.

Starting in 1909, beautiful Beaux-Arts kiosks serviced a trolley line which ran from Second Avenue in Manhattan and from Queens on the other side of the East River. The trolleys would stop on the bridge, where riders could descend by elevator to Roosevelt Island, which back then was known as Welfare Island because of the many hospitals located there.