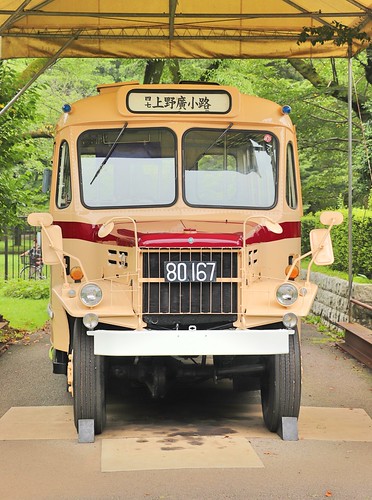 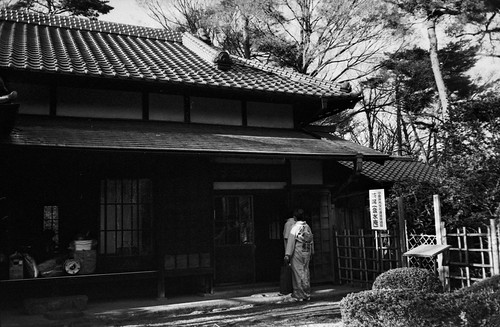 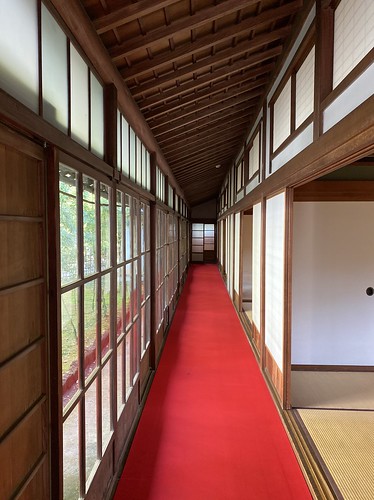 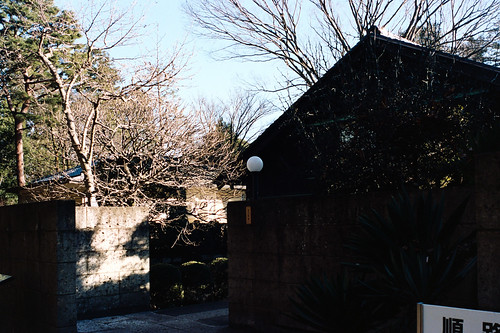 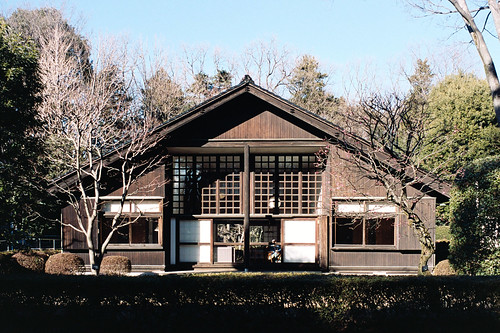 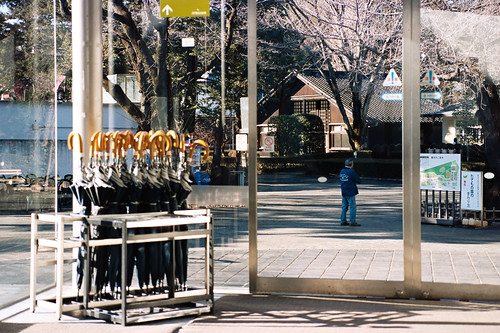 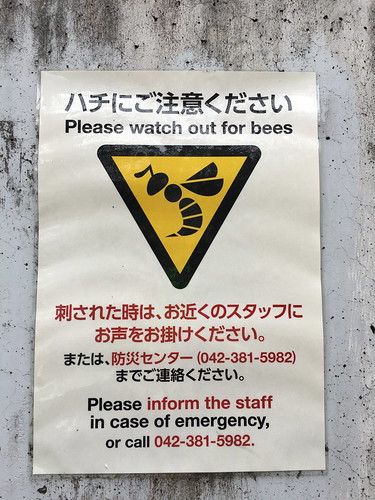 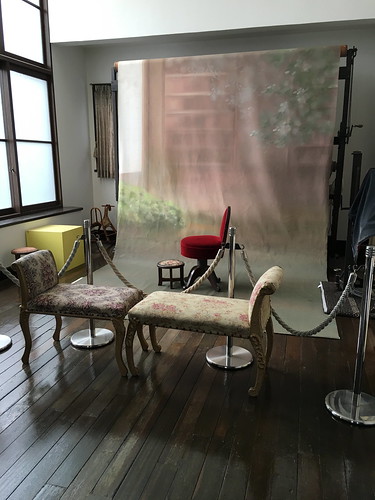 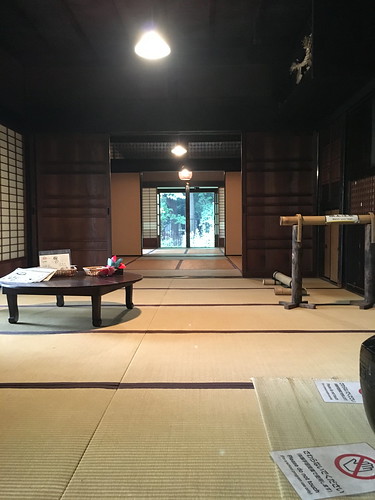 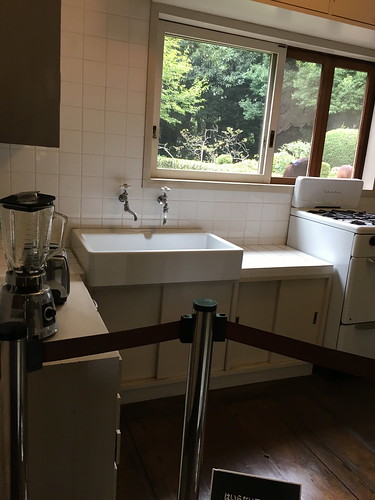 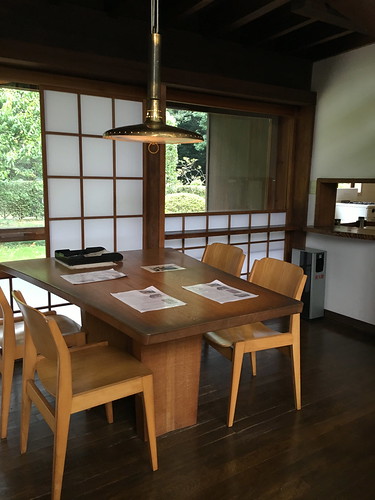 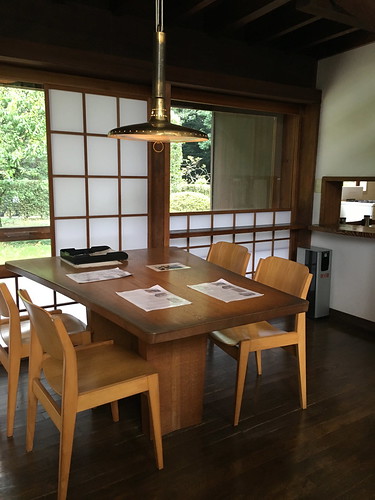 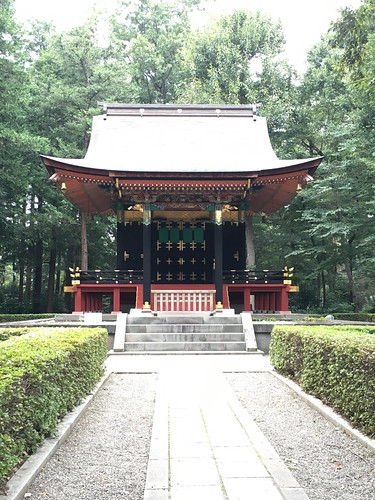 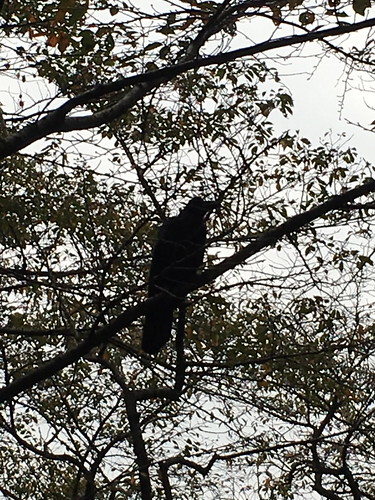 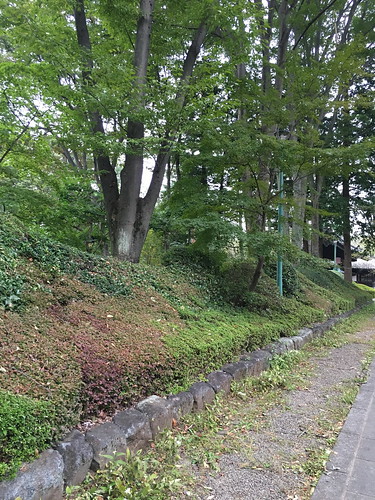 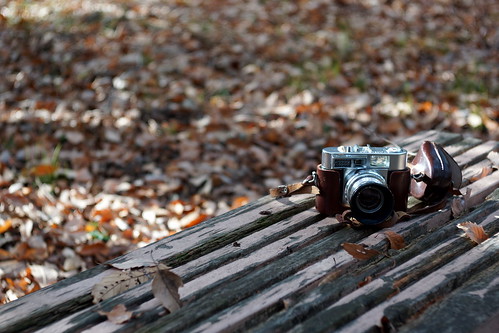 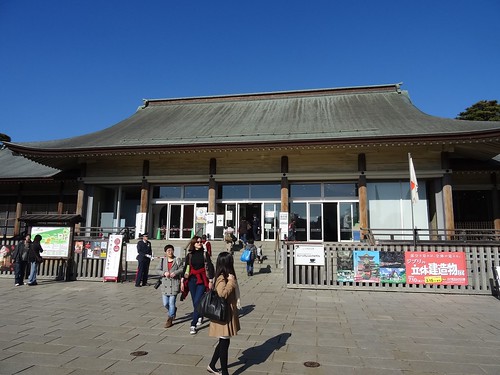 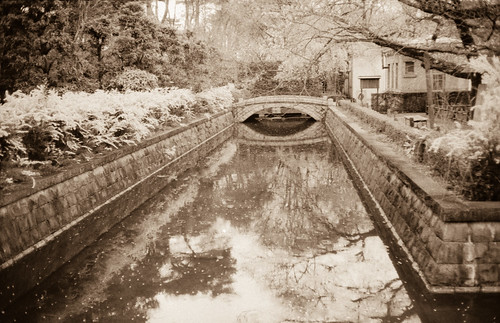 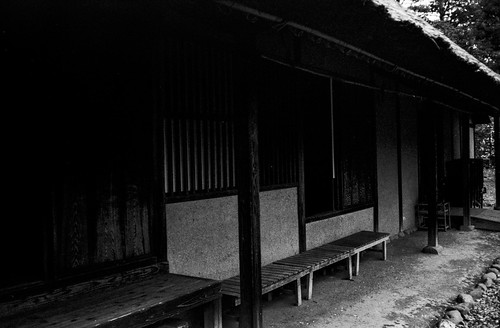 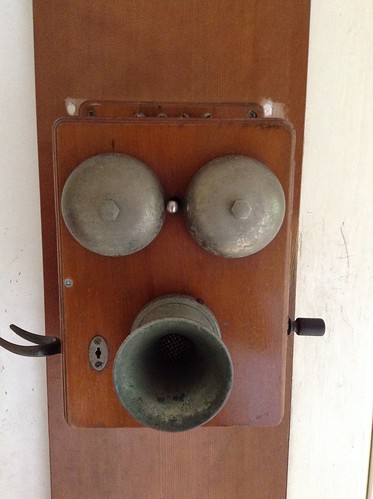 Much of Japan’s historic architecture has sadly been destroyed by earthquakes, floods, and war, not to mention redevelopment. In an effort to preserve physical traces of the country’s history, the Japanese government designated a small portion of Koganei Park as a place where time would stand still forever.

The Edo-Tokyo Tatemono En is an open-air architectural museum, but could be better thought of as a park. Thirty buildings from the 19th and early 20th centuries from all around Tokyo were restored and relocated to the space, where they can be explored by future generations to come.