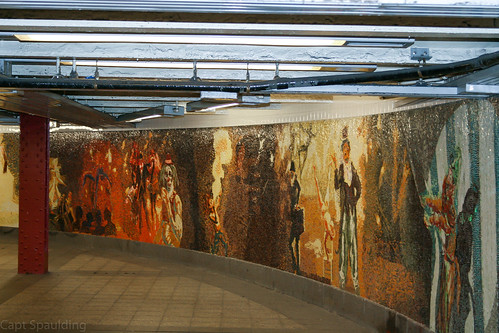 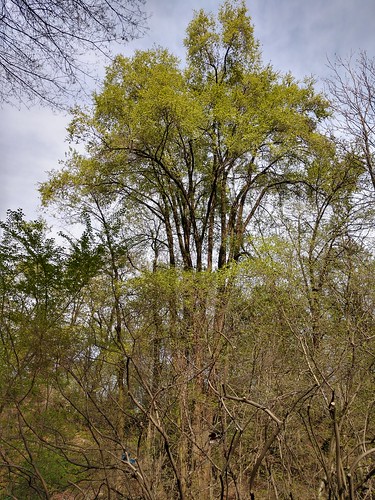 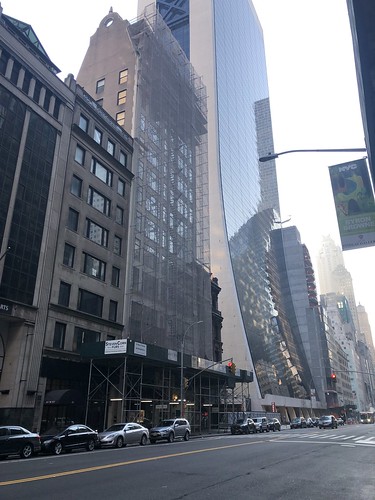 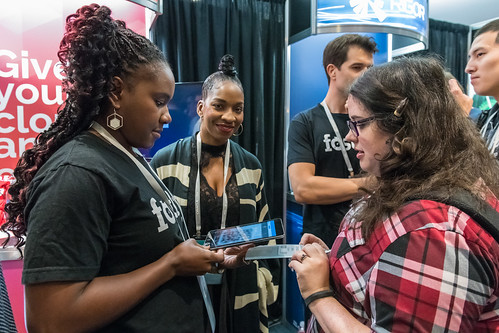 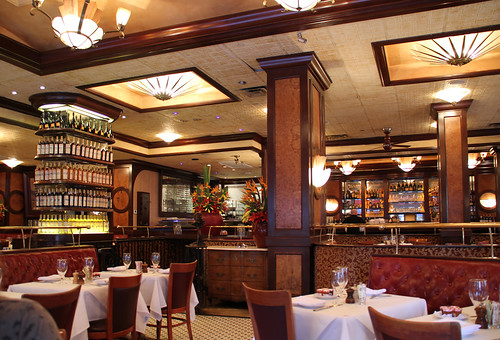 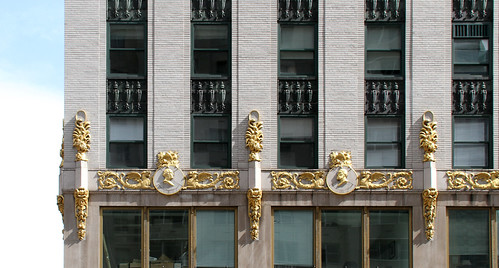 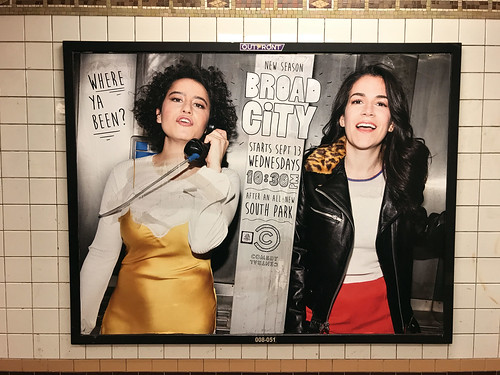 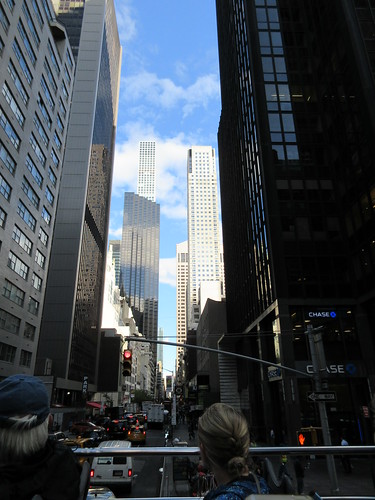 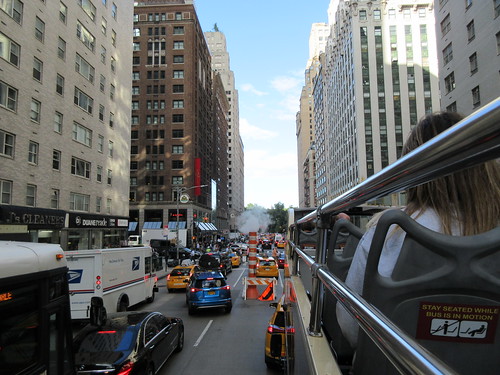 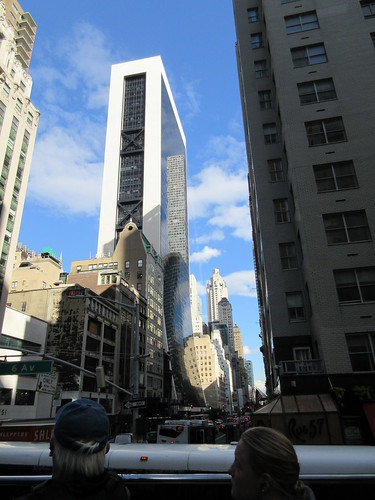 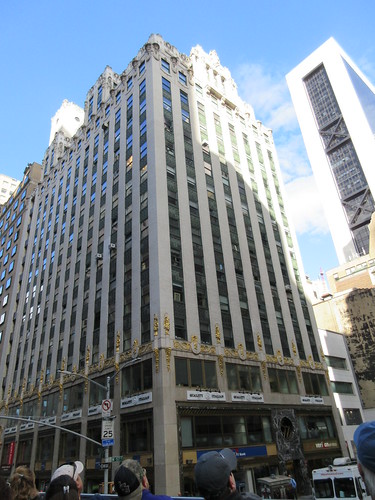 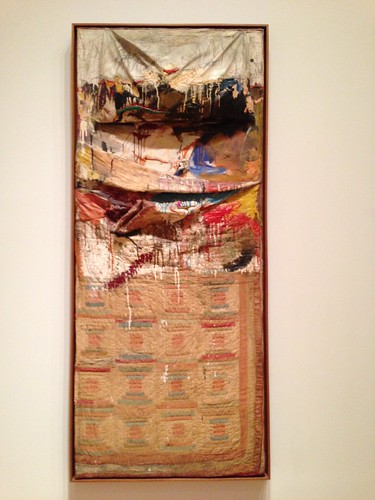 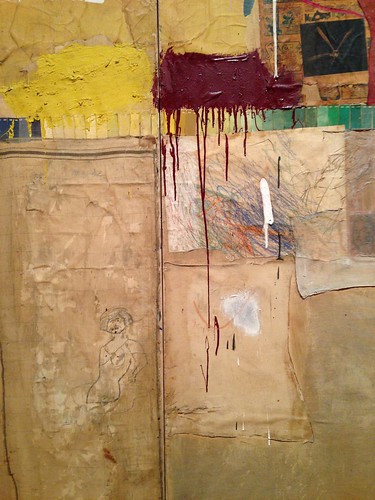 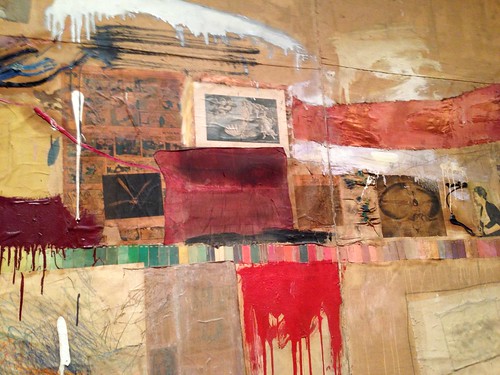 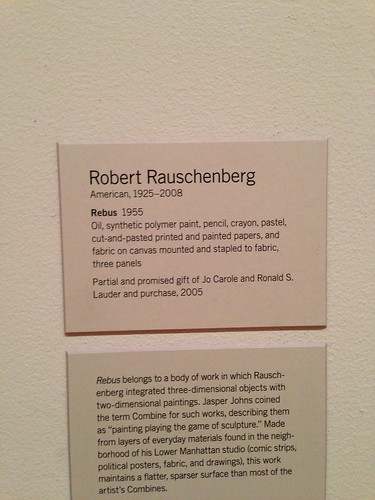 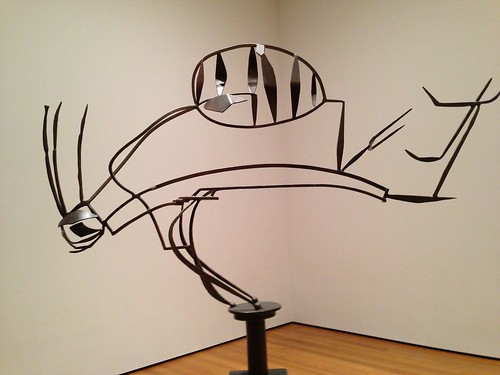 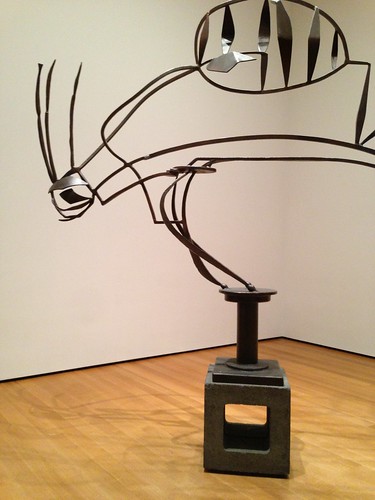 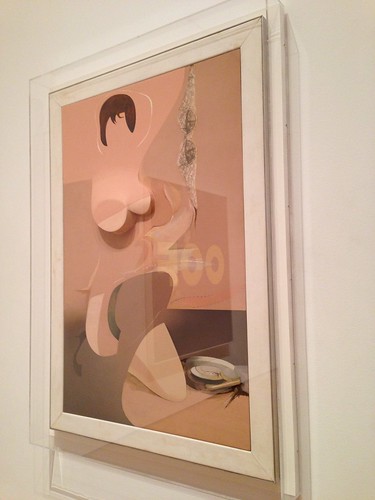 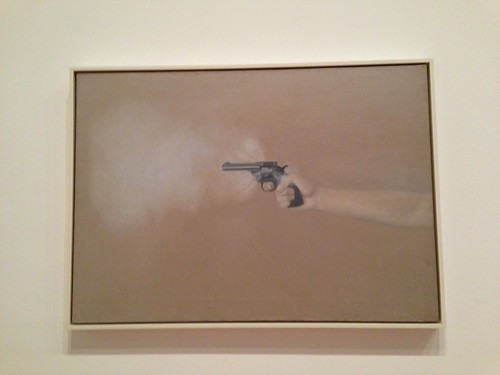 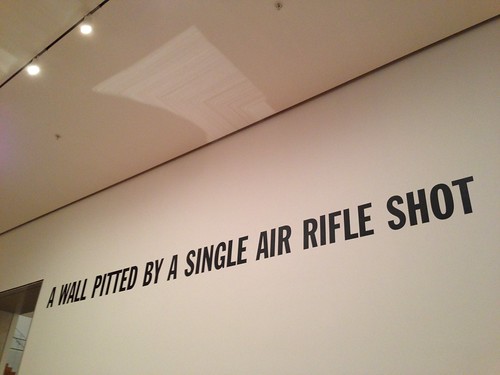 When designer Massimo Vignelli’s redesigned New York City subway map appeared in 1972, people were less than enthusiastic. Where previous versions relied on a more recognizable approach to the map—water was blue, Central Park was more or less shaped like the actual location—Vignelli took a more unconventional approach. Water was beige and Central Park was square and scaled-down.

Vignelli’s map, or as he preferred, “diagram,” wasn’t intended to be an accurate representation of New York City. “There is no reason why this geography has to be literal,” Vignelli explained. “It could be completely abstract.”