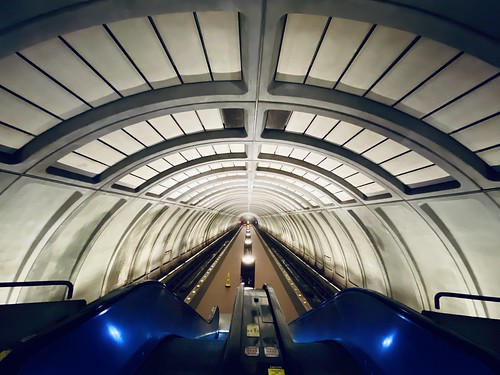 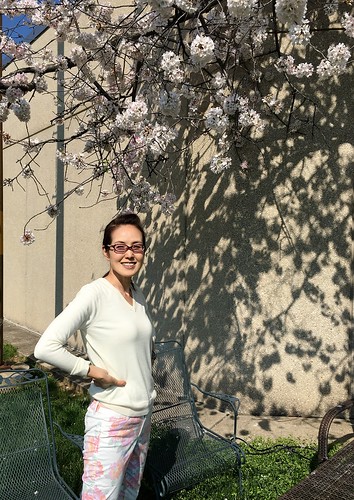 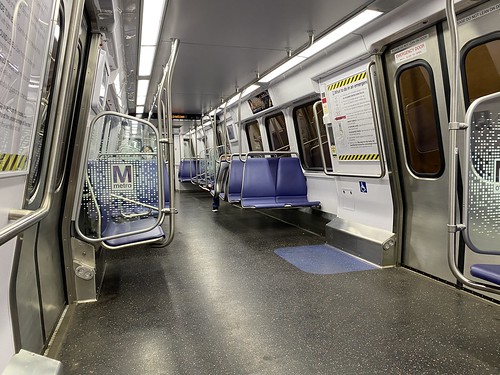 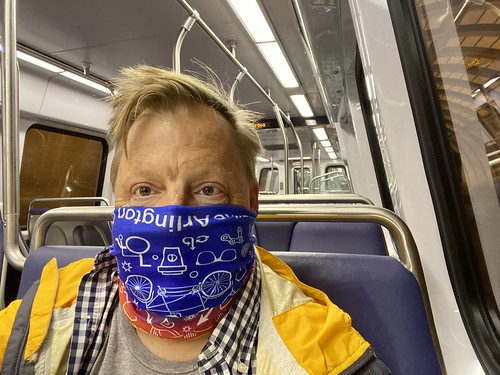 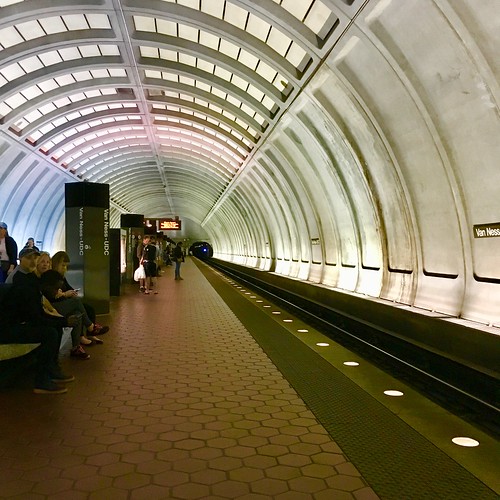 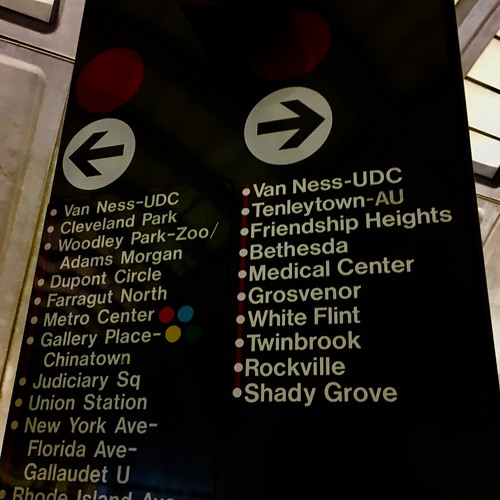 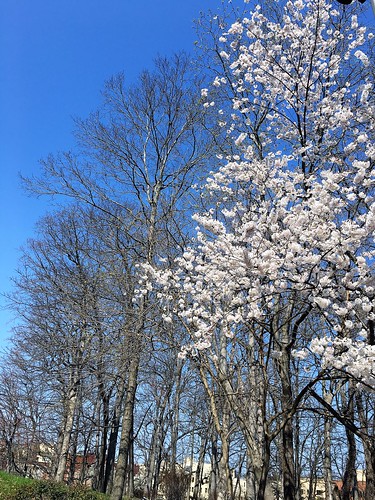 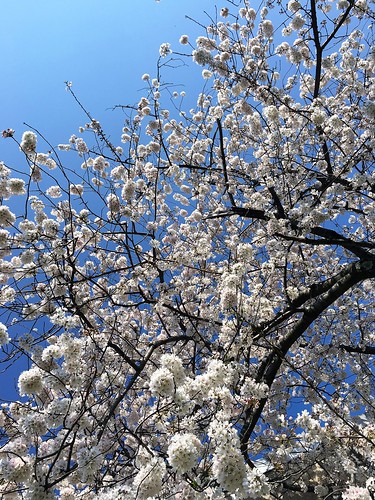 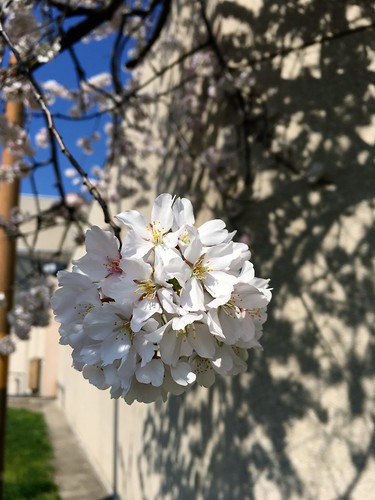 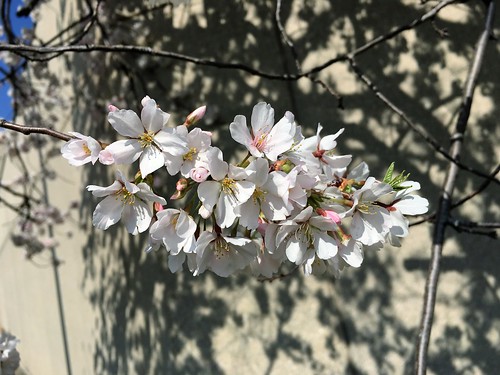 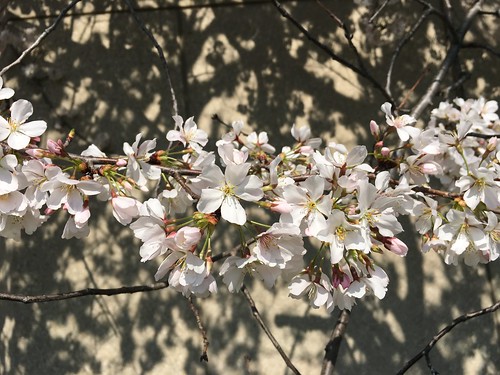 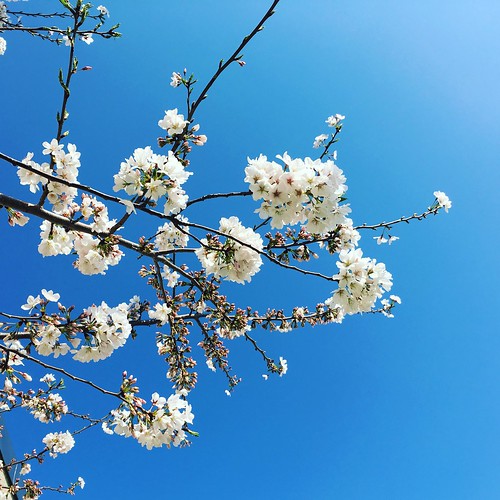 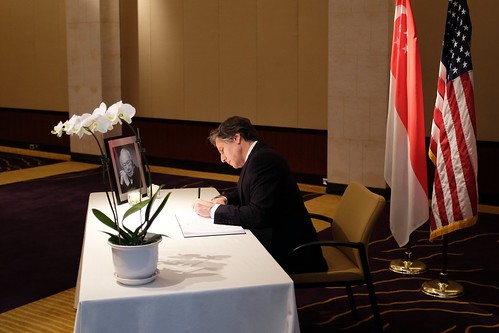 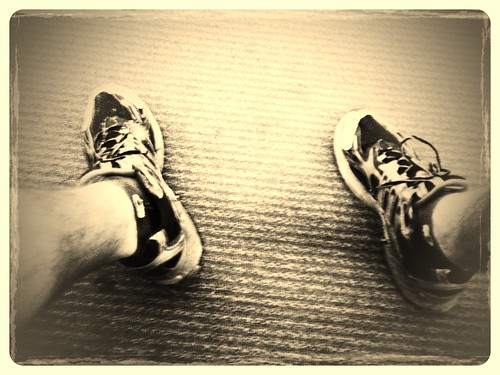 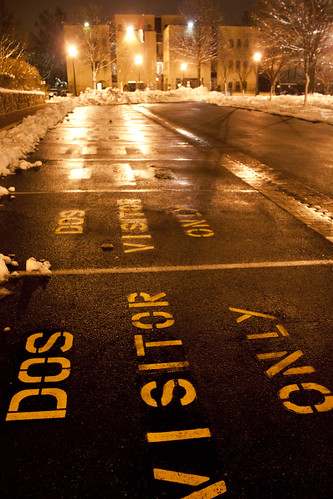 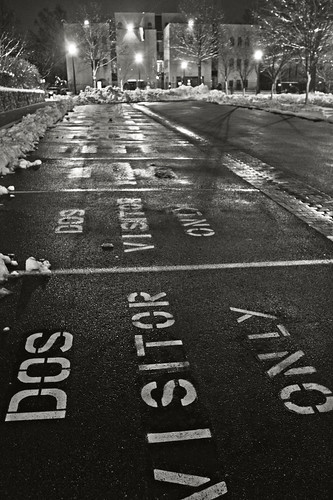 Perched among a cluster of embassies on the former National Bureau of Standards campus, one unassuming trunk can trace its roots to the apple tree that allegedly bonked Isaac Newton on the head and inspired the theory of gravity.

The original Newton apple tree is located on the Woolsthorpe Manor. To many people’s surprise, it’s still going strong at an estimated 350 years old.