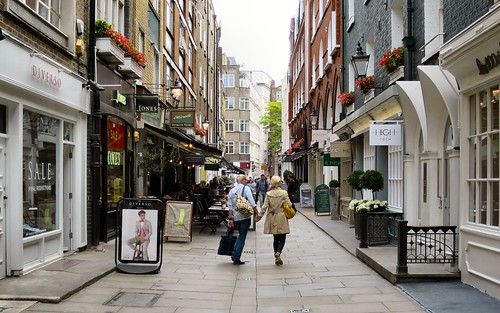 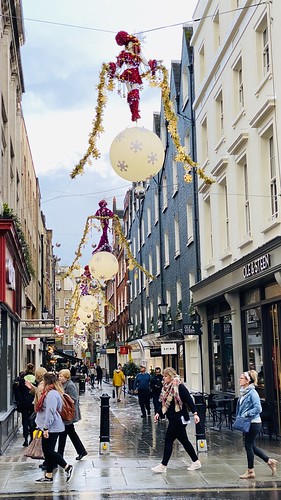 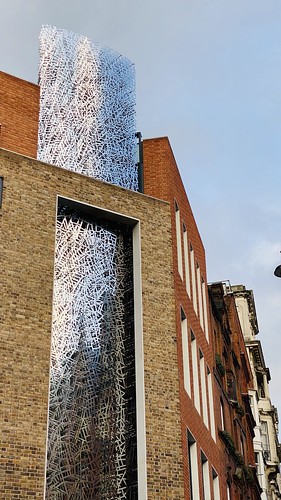 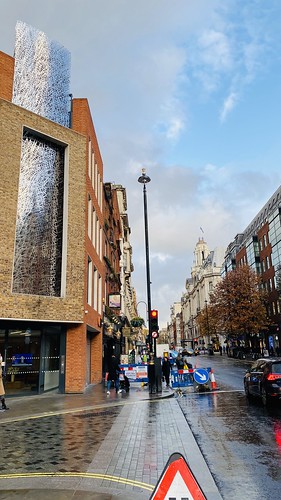 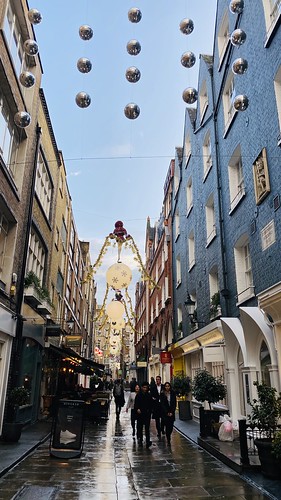 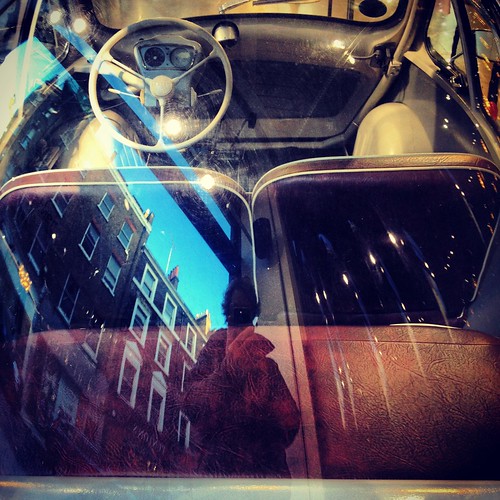 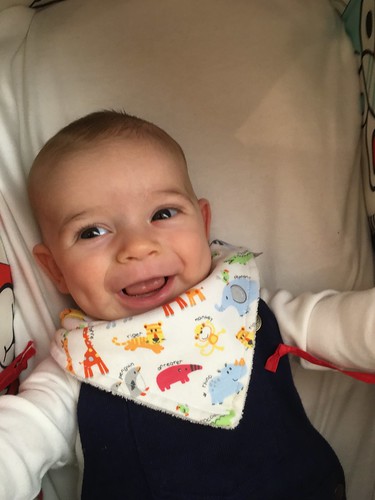 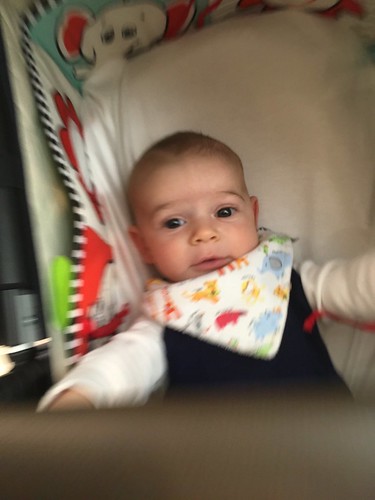 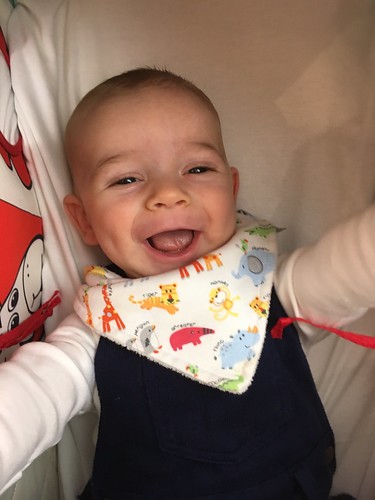 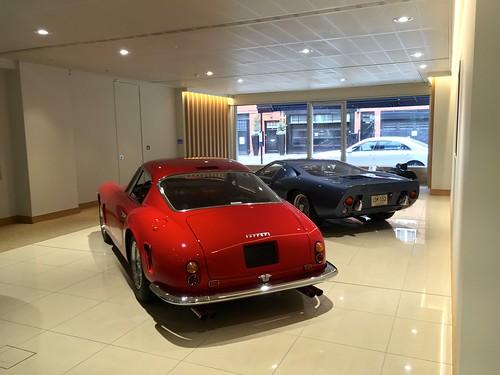 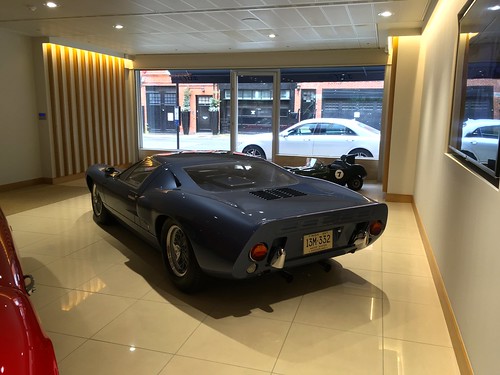 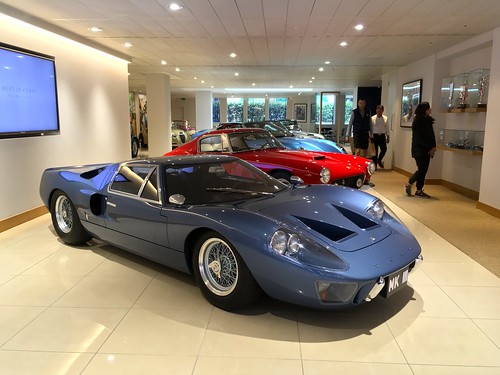 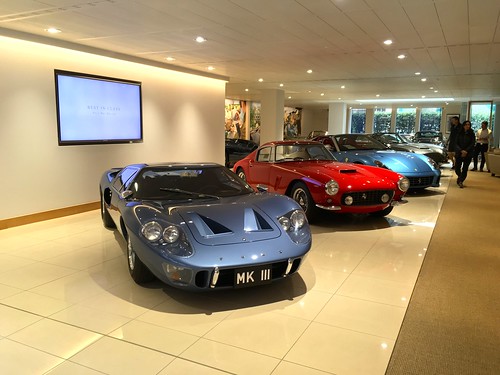 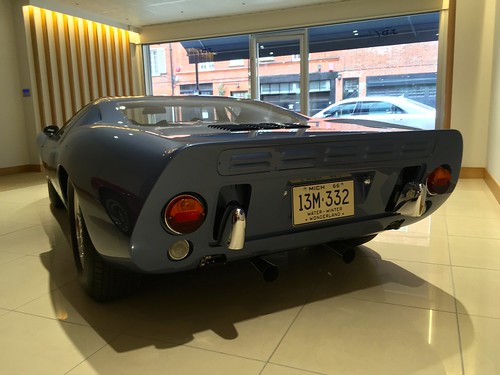 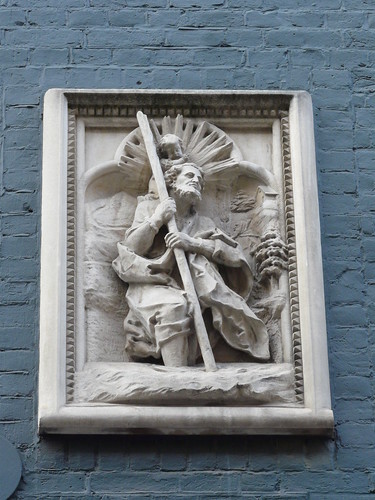 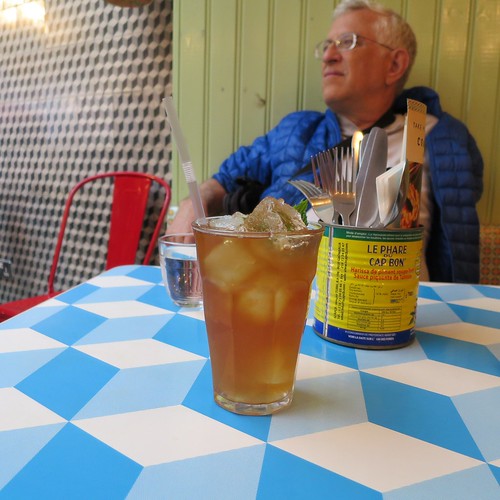 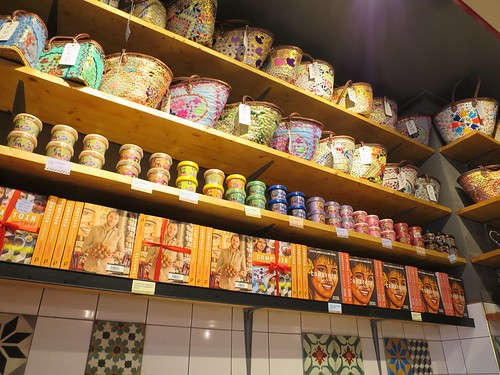 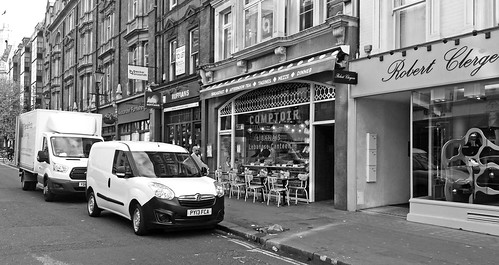 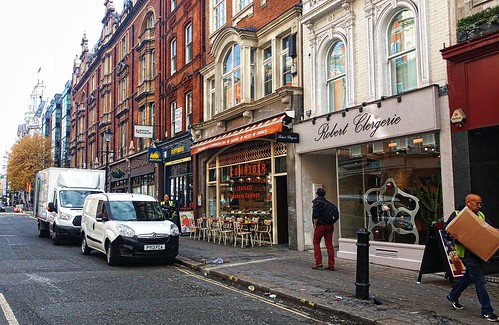 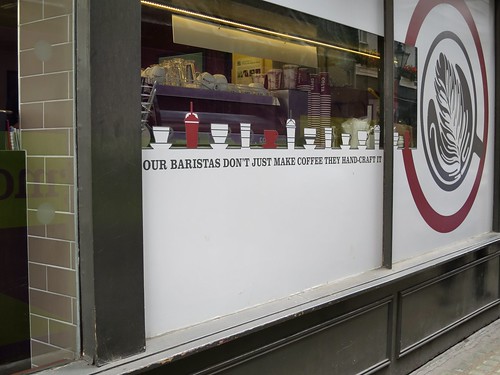 In London, the layout of the streets to the north of Oxford Street is one of fairly logical grid patterns. But there’s one notable exception: Marylebone Lane, which winds its way to its connecting streets in an unusually curvy way. The lane’s nonconforming path is due to the fact that it once followed the River Tyburn, one of the many “lost rivers” of London.

In the past, the Tyburn portioned off one of London’s borders. The “ty” portion of its name even derives from a word for “boundary.” The village of Tyburn, which was recorded in the Domesday Book, once sprouted up around the river. Oxford Street and Park Street, which are in the vicinity of the ancient waterway’s former path, were previously named after the Tyburn as well. The river was supposedly a good place for local fishermen.