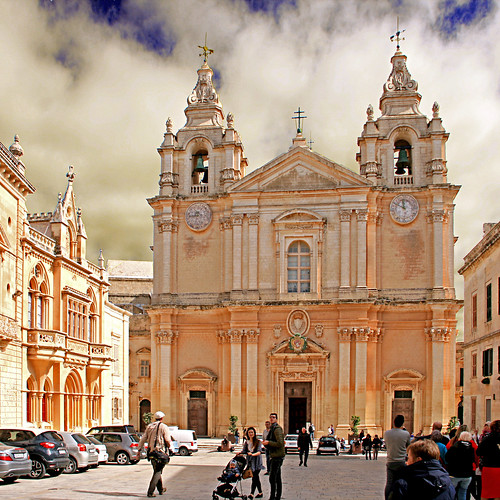 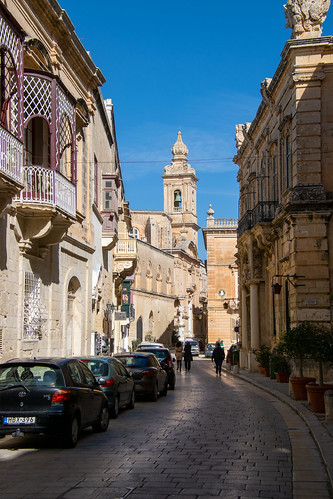 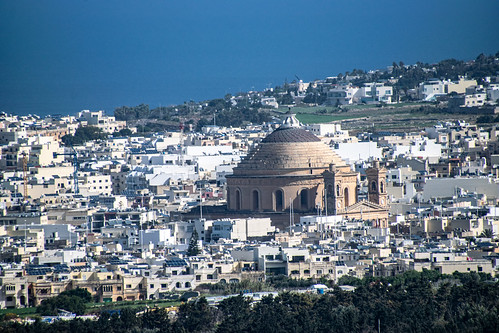 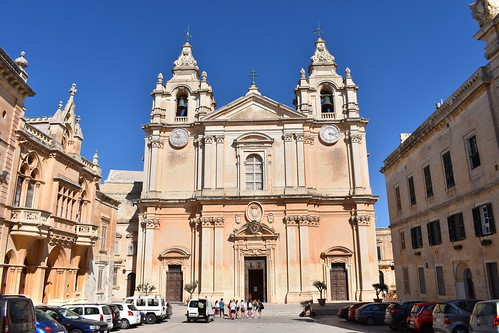 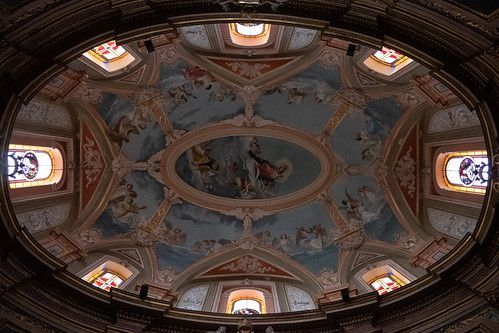 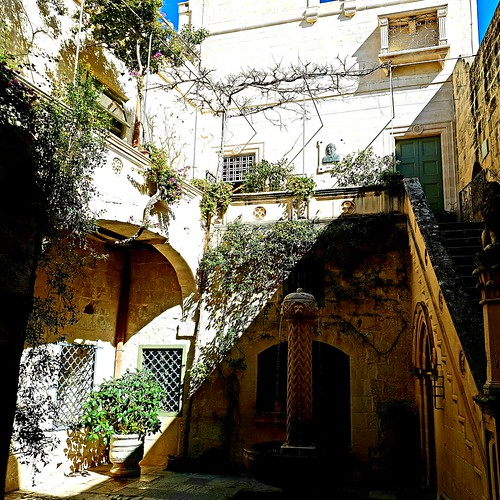 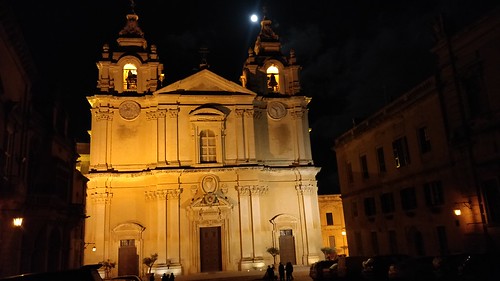 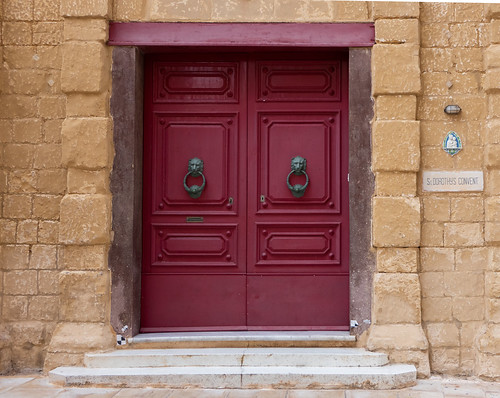 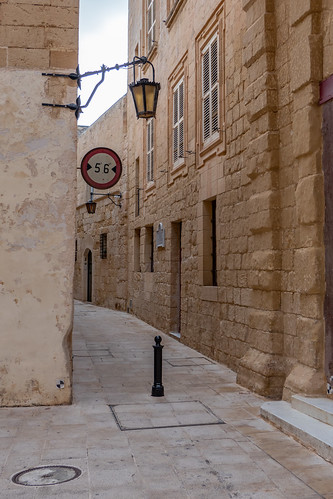 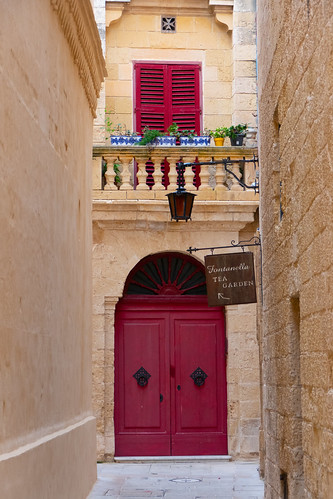 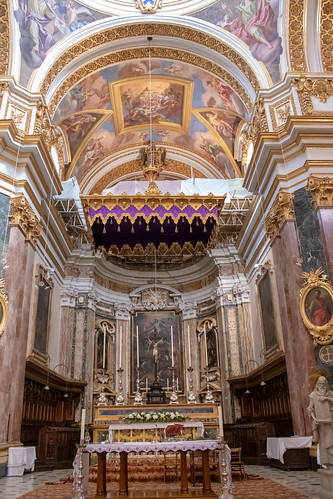 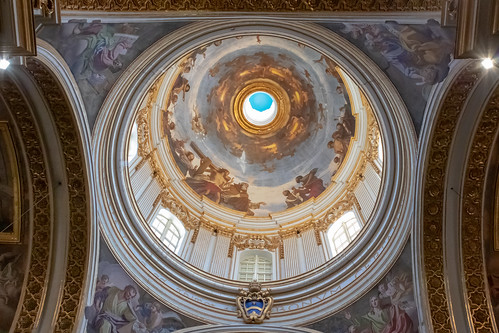 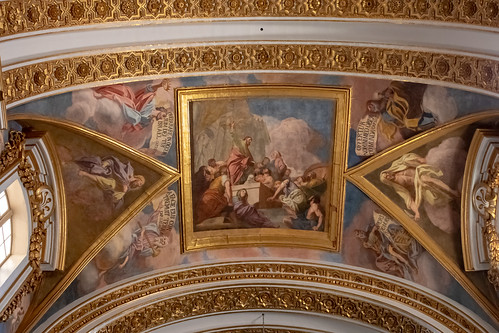 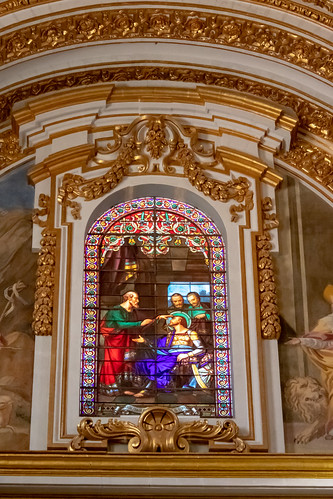 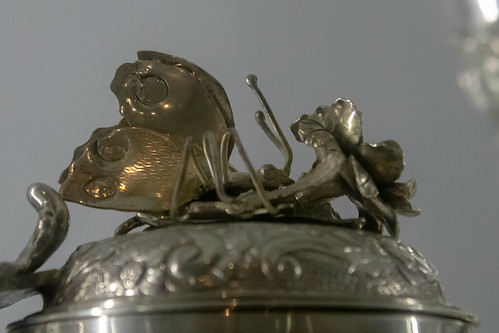 Near the Mdina Cathedral in Malta, an architectural oddity stands out among its surrounding buildings. The residential house, designed by Andrea Vassallo, is a fairly rare example of neo-Gothic architecture in Malta.

The country typically favors more Baroque designs in its buildings. The unique neo-Gothic house is now well-received by the public and tourists, though some did criticize it for its different style when it was first revealed in the early 20th century. Its ornate facade, intricate rooftop, and notable arches are telltale signs of the building’s distinct Gothic Revival architectural roots.