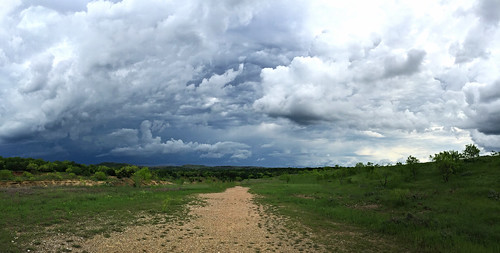 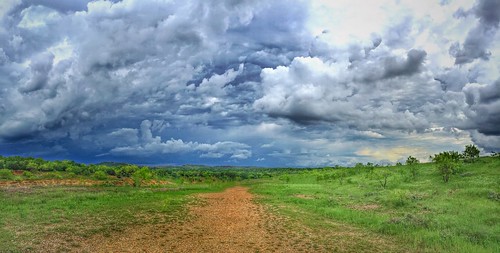 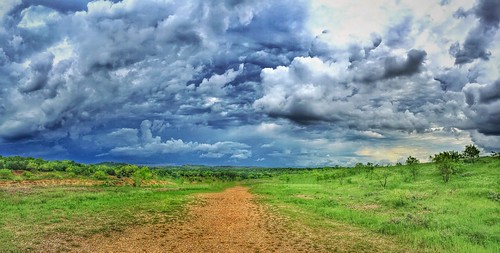 At first, Mineral Wells Fossil Park seems to be only a large pit of rocks. Dig a bit deeper, and you’ll find the park contains a fossil formation from an ancient seabed. Each handful of gravel is full of fossils more than 300 million years old.

A myriad of ancient fossils from the Pennsylvanian Period awaits those willing to get their hands a bit dirty. You can expect to find paleontological treasures from creatures like corals, urchins, clams, oysters, trilobites, sharks, and miscellaneous plants. The most common fossil species is crinoids (sea lilies), also often called “Indian beads” or “Indian buttons” in reference to their button or bead-like shape.