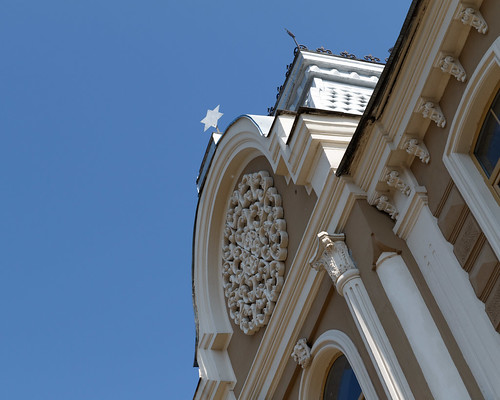 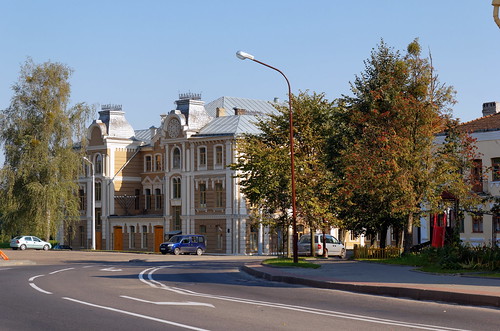 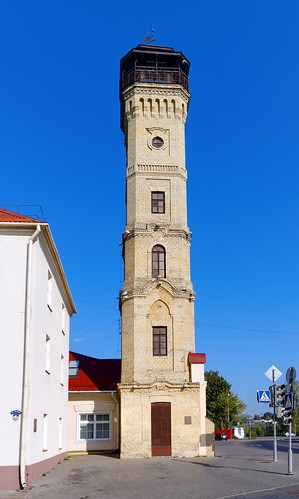 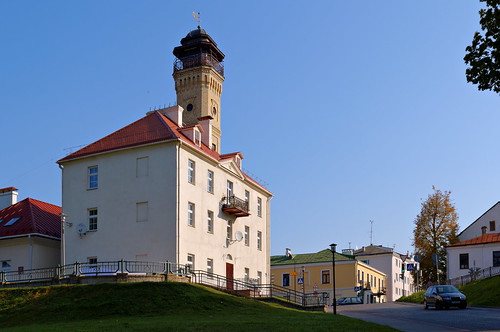 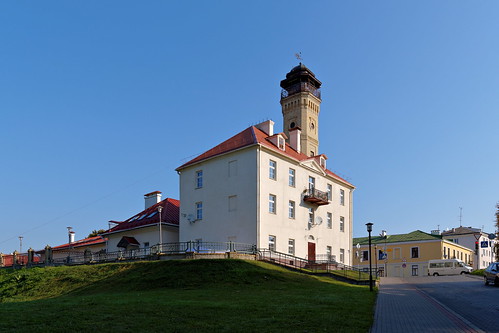 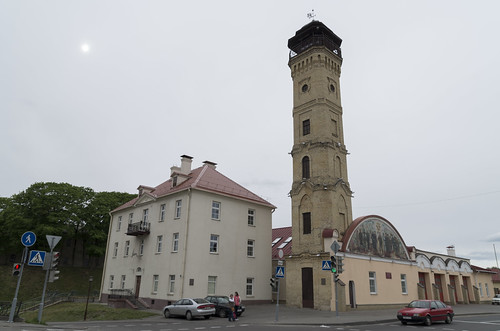 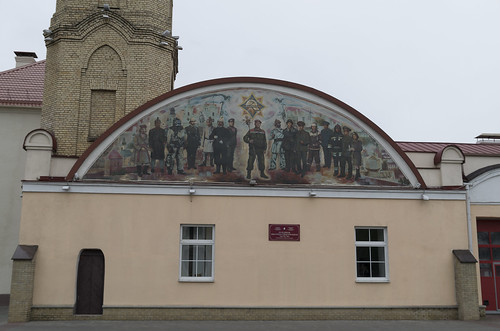 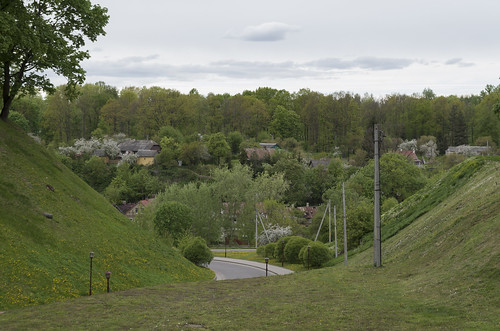 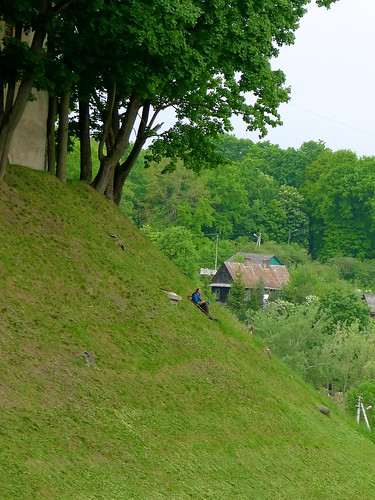 The fire station in Grodno was built in 1902 to provide the city with a watchtower that was taller than the previous one. At 105 feet (32 meters) above ground, someone would always be on duty keeping an eye open for any fires spreading in the city. If a blaze was spotted, the lookout would ring a bell to alert the team of the danger.

On the side of the building below the tower there is a painted mural, depicting 16 people dressed in historical firefighter and army uniforms. Yet there is more to this mural than first meets they eye. If you close closely at their faces, you might notice that one of the people looks almost identical to one of the most well-known faces in the world: Mona Lisa’s.