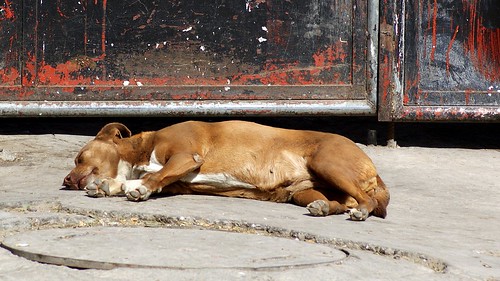 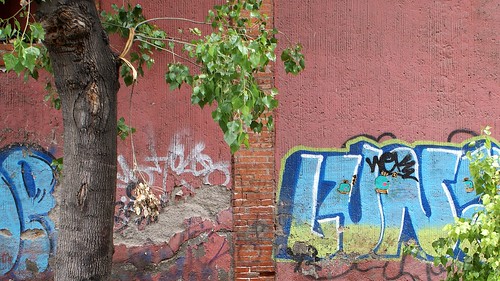 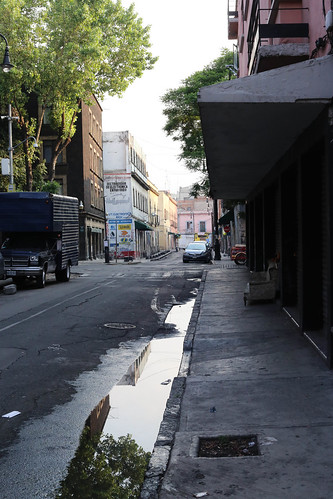 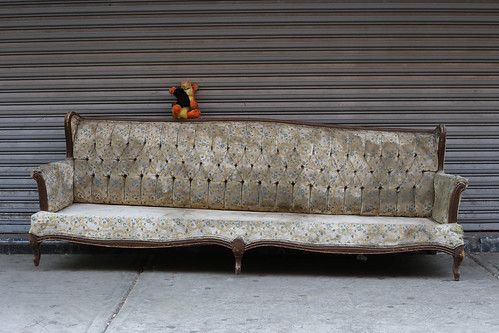 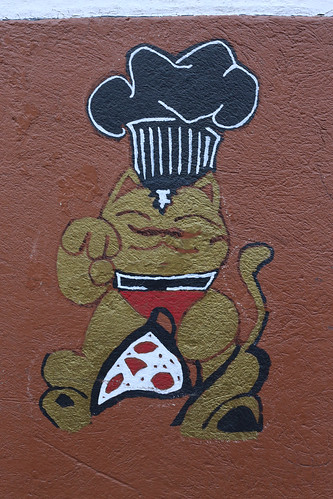 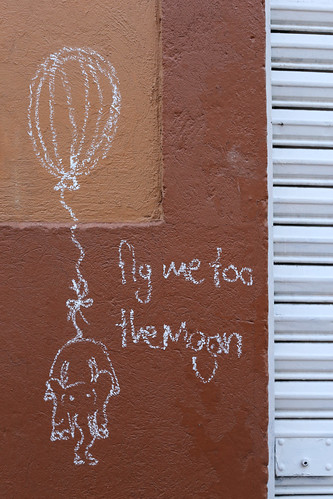 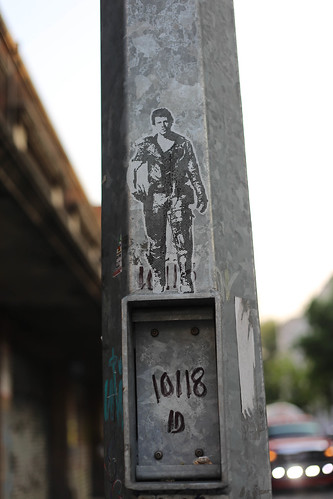 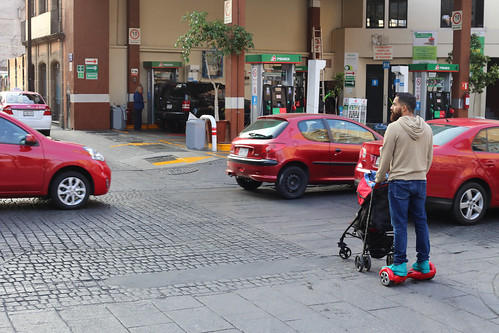 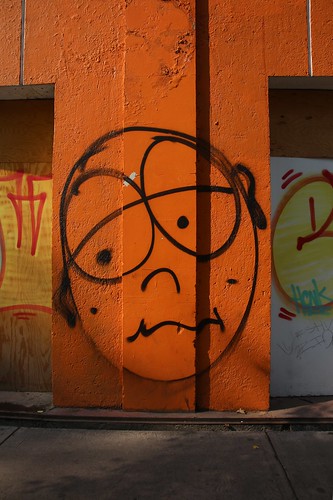 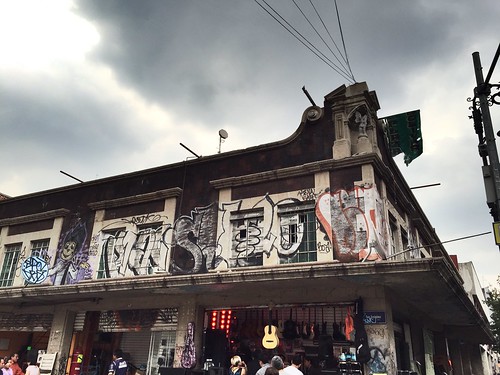 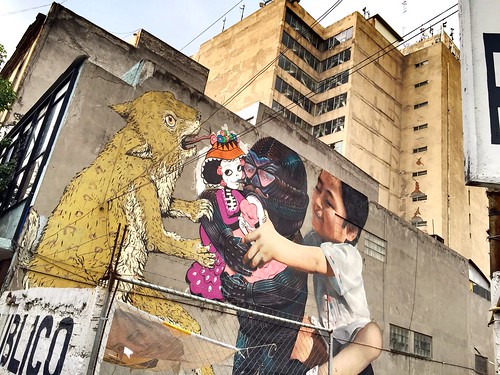 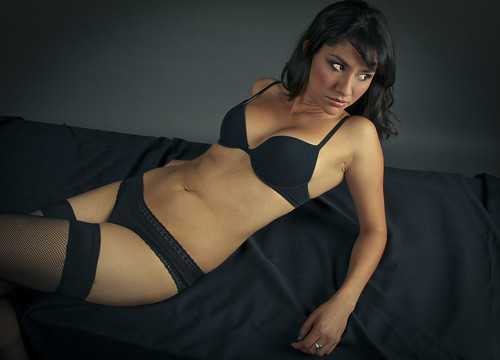 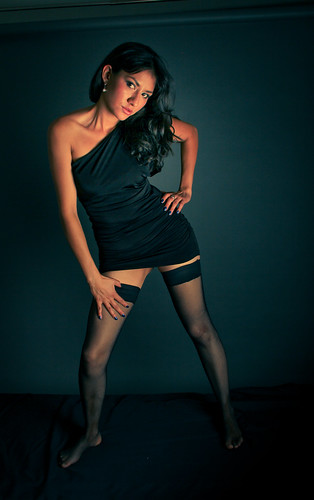 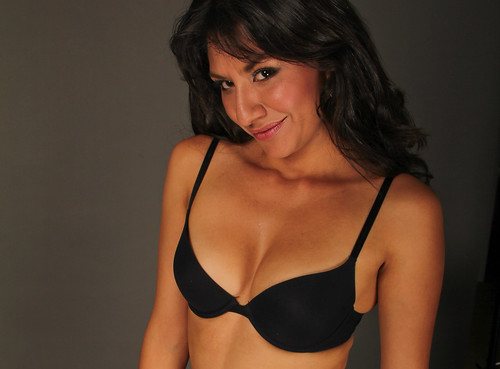 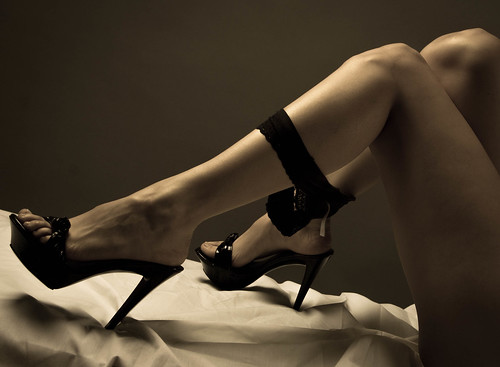 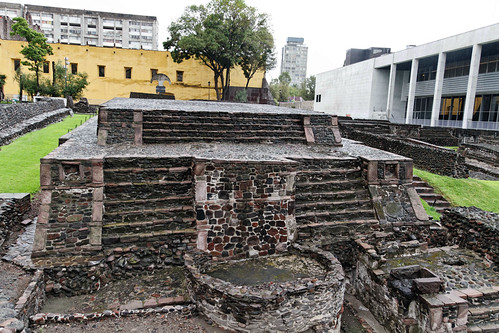 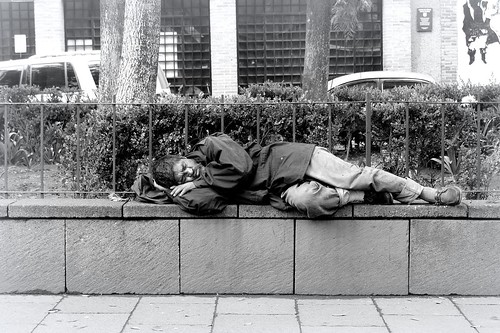 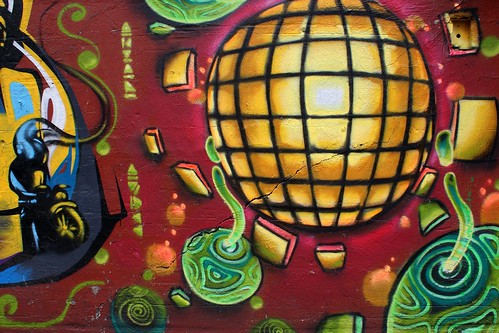 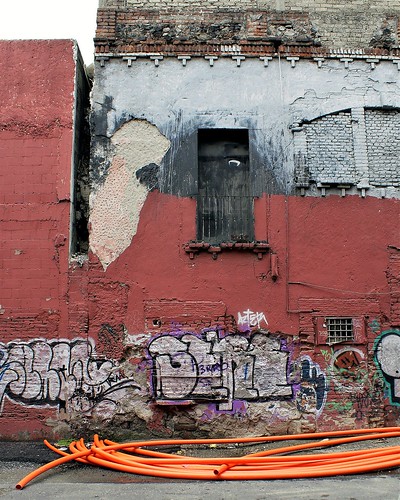 The Interactive Center Futura CDMX was inaugurated in 2017 in what was the Vizcainas Theater. The main star of the space is a 2518-square foot (234-square-meter) model that represents the political delegation of Mexico City.

The space serves as a multimedia amphitheater that shows video projections of the model, in which people talk about the city in comparison with other great metropolises of the world. You can also see old maps that show has the sprawling city has grown over the years.