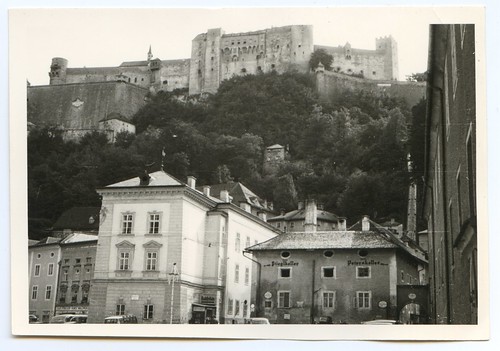 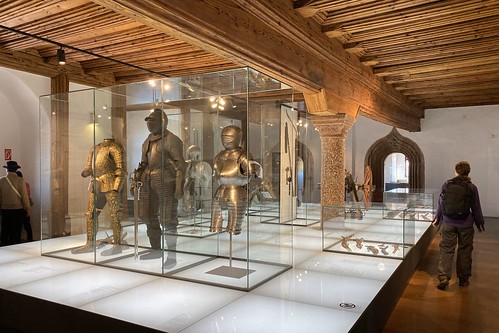 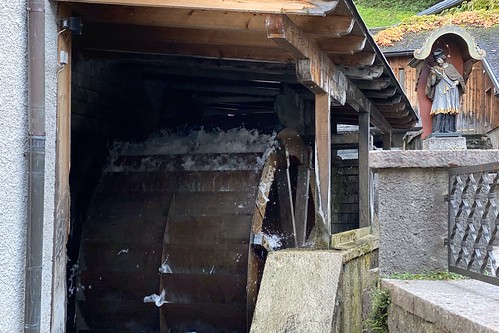 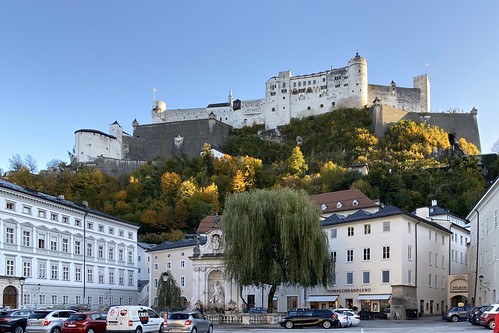 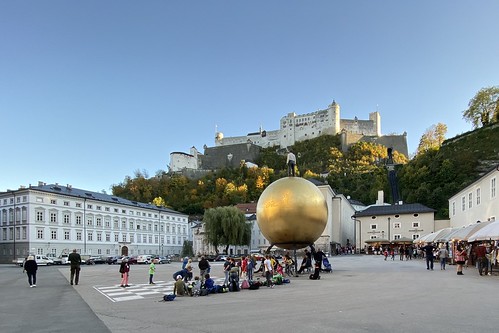 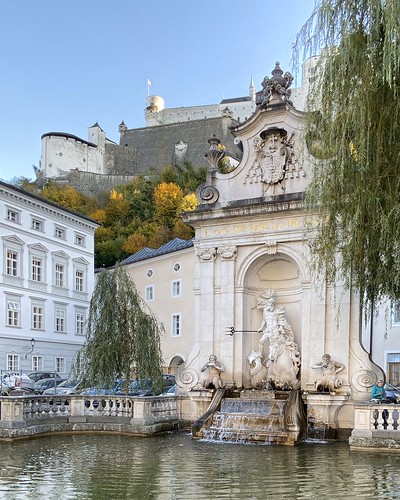 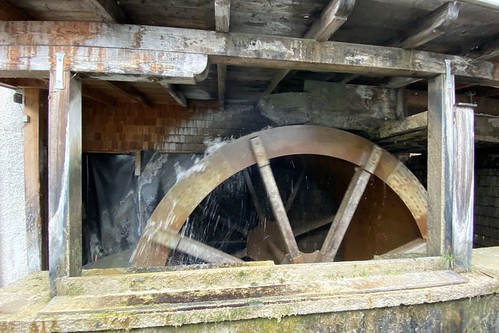 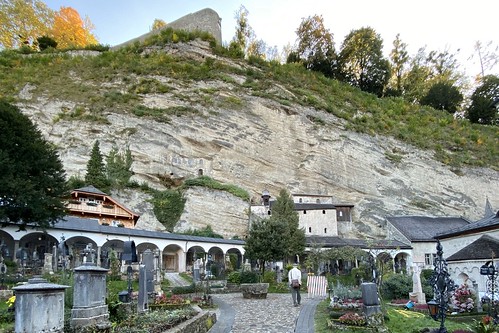 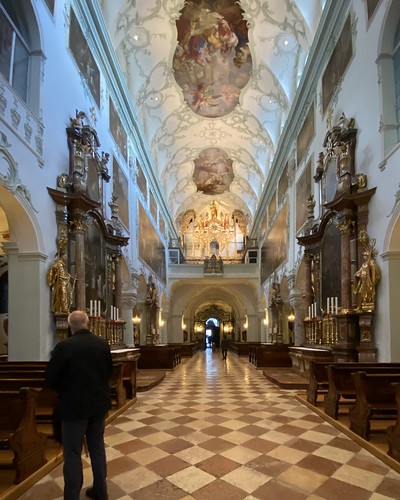 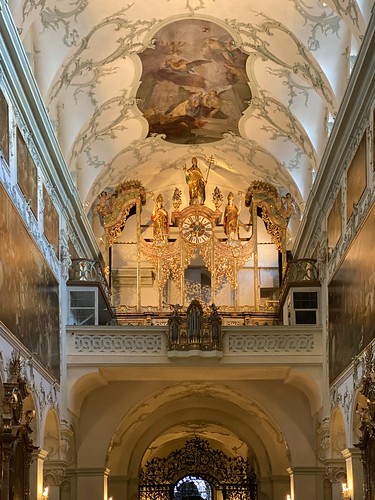 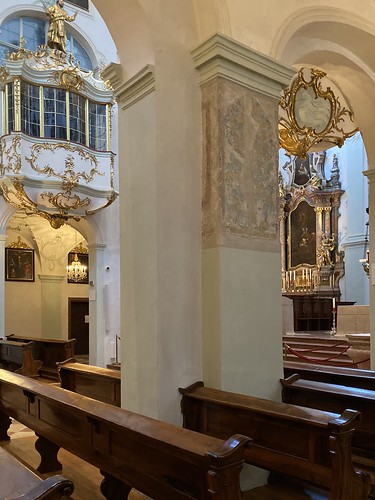 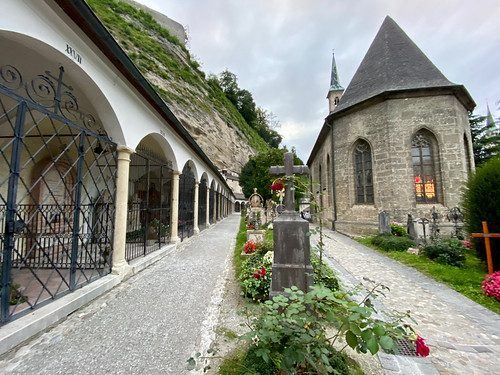 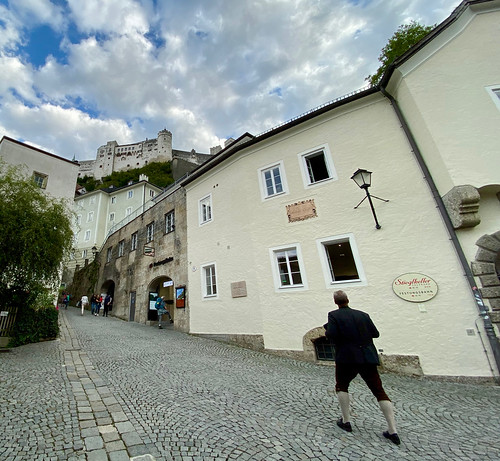 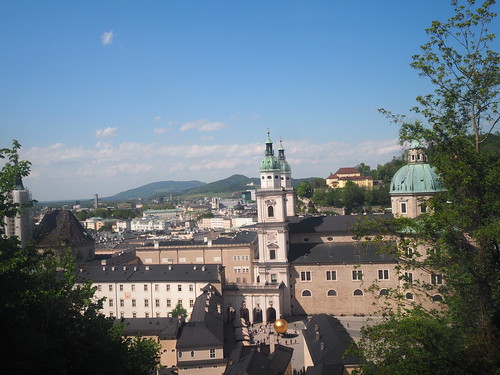 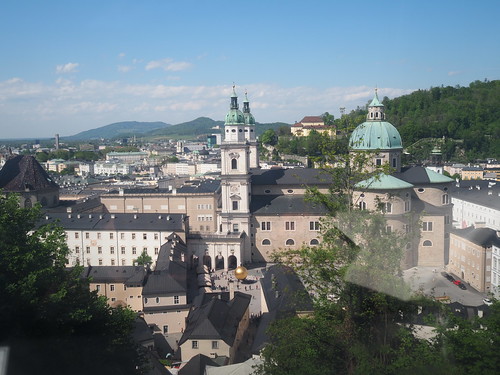 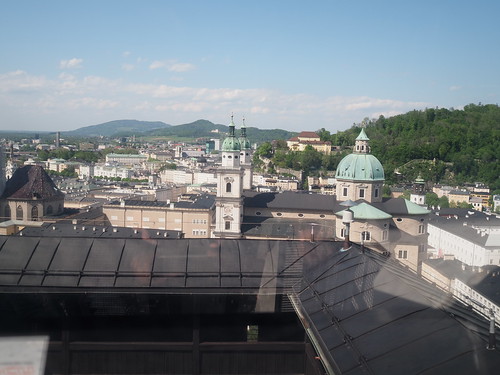 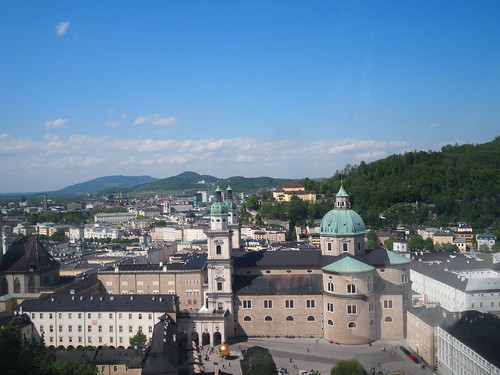 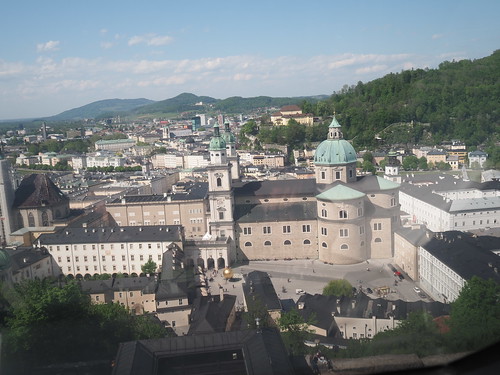 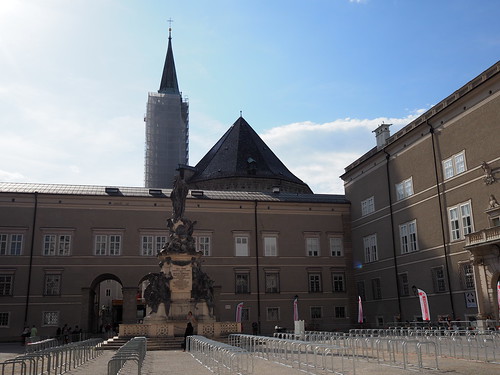 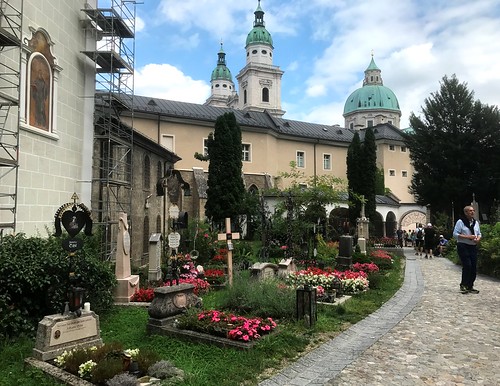 A network of medieval canals still snakes its way deep below the city of Salzburg, directing a steady stream of alpine water beneath the feet of tourists and locals alike. For just three weeks each year, the subterranean passageways are open to explorers hoping for a glimpse of the city’s ancient underbelly.

The Almkanal is a system of connected canals beneath Salzburg. It’s considered to be one of the oldest tunnel systems in Europe. The earliest fragments are thought to date to sometime during the 8th century, though its more extensive construction started in the early 12th century. It was originally made with materials scavenged from nearby Roman ruins.