There’s no shortage of legends surrounding Uncle Harvey’s Mausoleum in Lake Superior. Some stories allege it was a bunker or an ice house, and a persistent tale claims it once housed an illegal casino during Prohibition. A historical marker placed by the local tourism authority offers a more pragmatic stance: “The true story is the unromantic but intriguing account of an impractical idea.”

The concrete structure 30 feet away from the Duluth shore looks like an upturned house jutting out of out of the lake. It’s often used by nesting birds, and in the summer visitors swim out to sunbathe on it or dive from the top. Also called “the cribs”, it is the foundation of an unloading dock built by a local businessman Harvey Whitney in 1919. 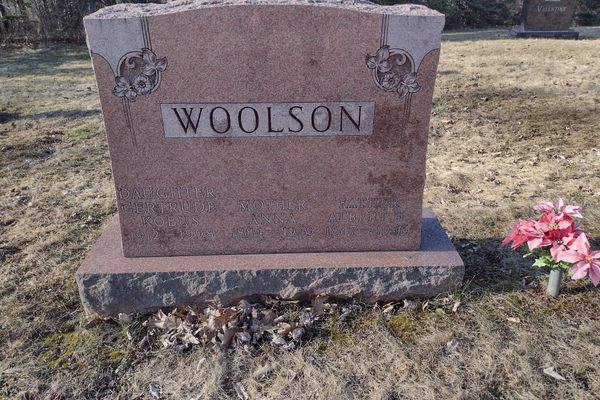 Discover Grave of the Last Surviving Union Soldier in Duluth, Minnesota: It's believed the soldier was 109 years old when he passed away. 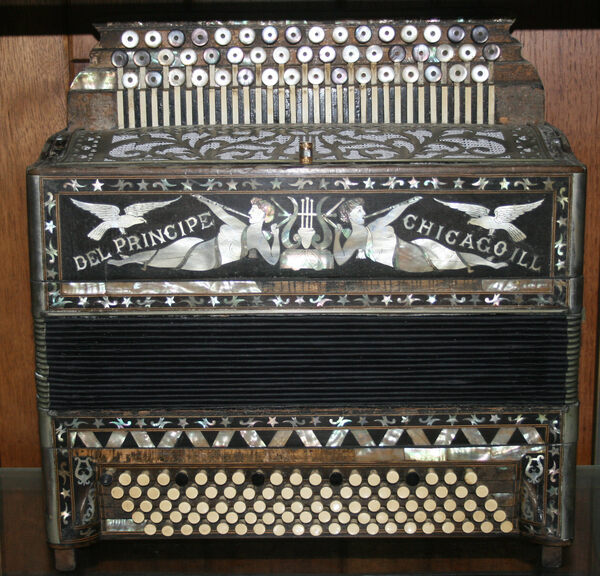 A World of Accordions Museum

Discover A World of Accordions Museum in Superior, Wisconsin: A collection of 1,300 accordions of all shapes and sizes displayed in chronological order. 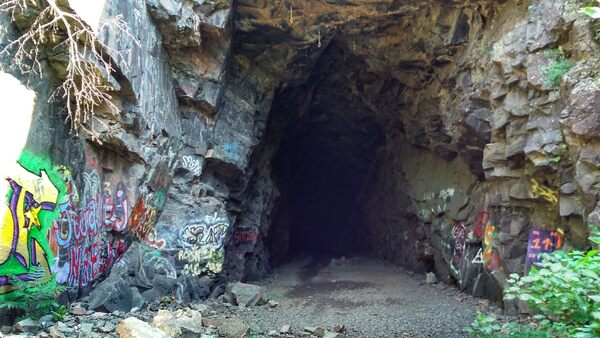 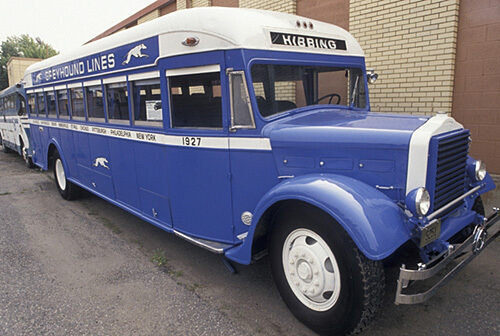 Discover Greyhound Bus Museum in Hibbing, Minnesota: An abandoned bus station transformed into a museum dedicated to the history of Greyhound Lines, in the place where it all began. 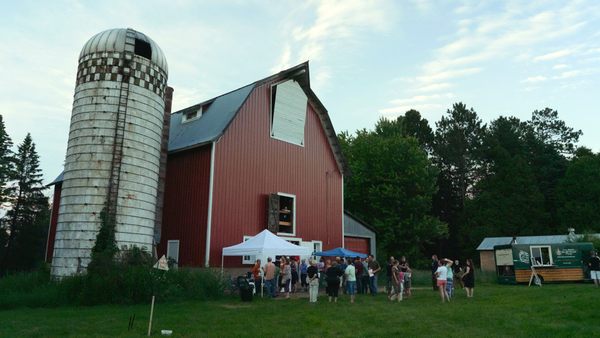 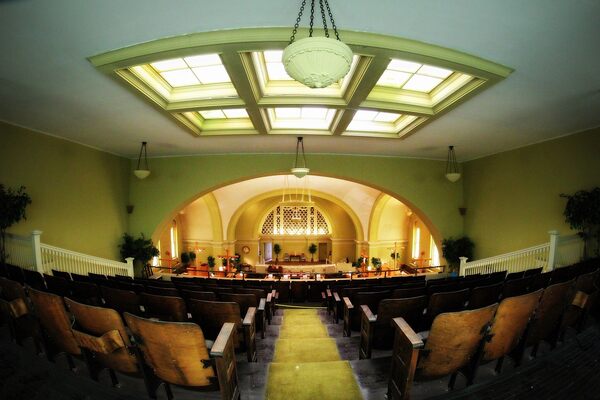 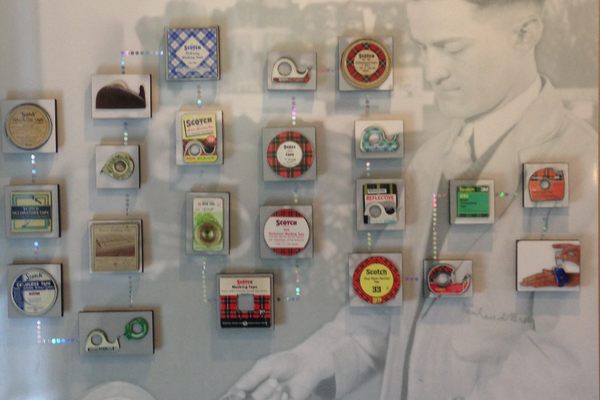 Jay Cooke State Park: A Bridge to Freedom of the Mind 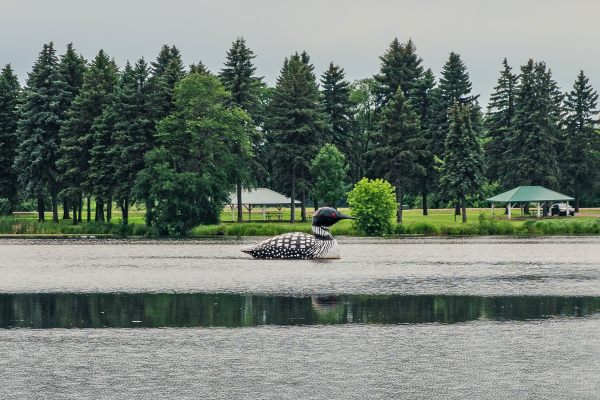 The 20-foot-long statue bobs in the lake to kick off an annual festival. 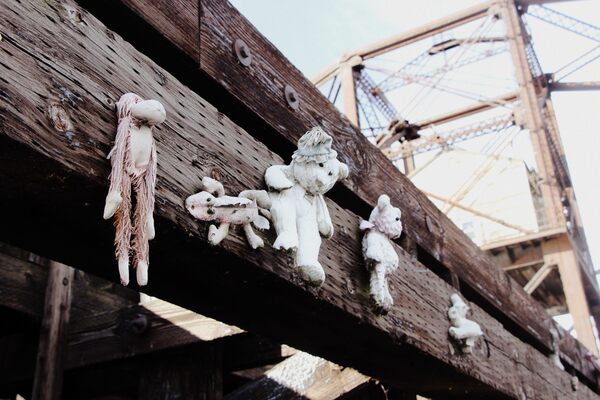 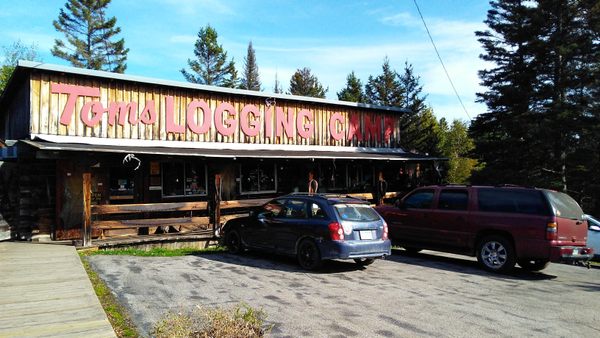 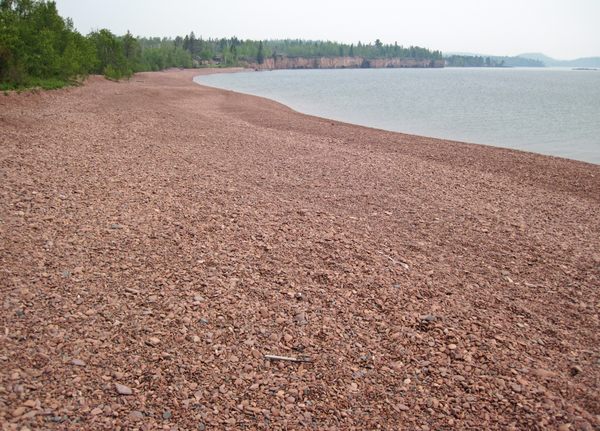 When the waves disturb the rocks, they tinkle like millions of tiny bells. 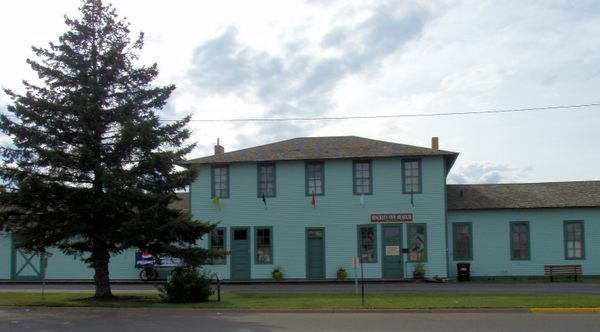 Discover Hinckley Fire Museum in Hinckley, Minnesota: Its collection contains relics from the devastating disaster that set the town ablaze.