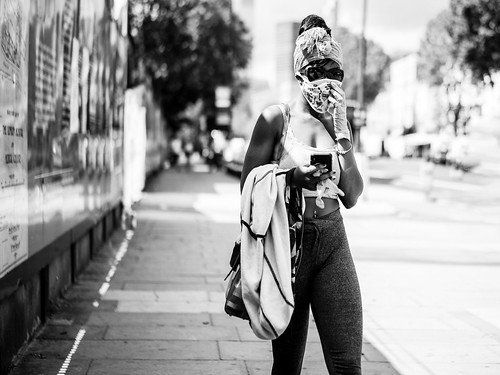 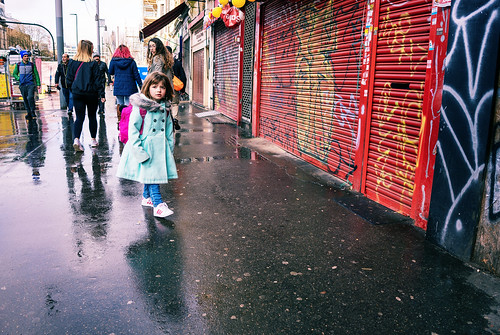 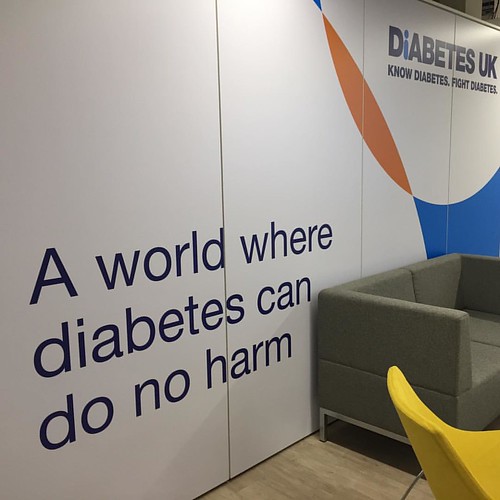 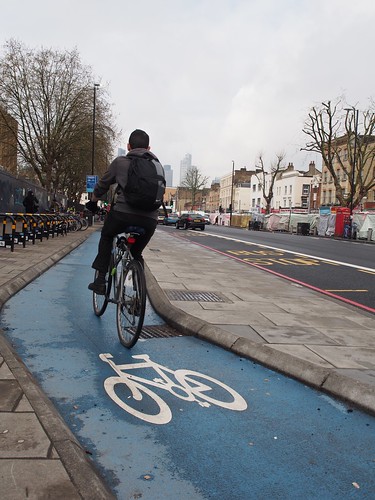 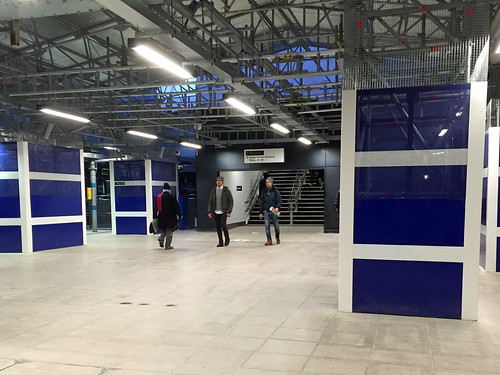 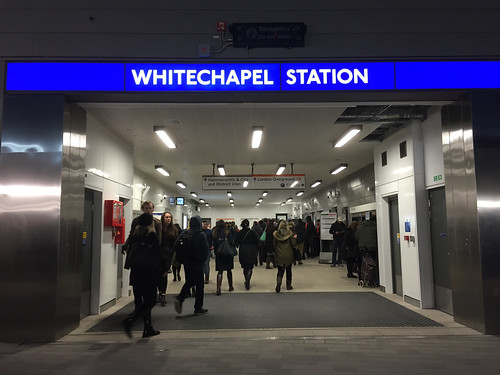 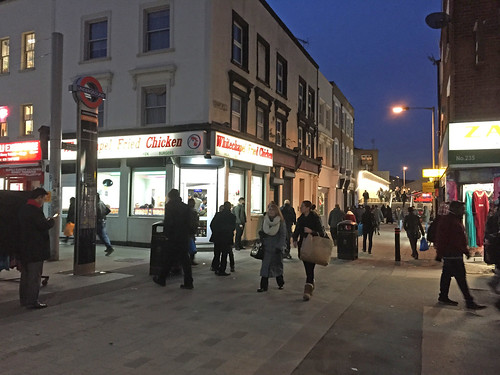 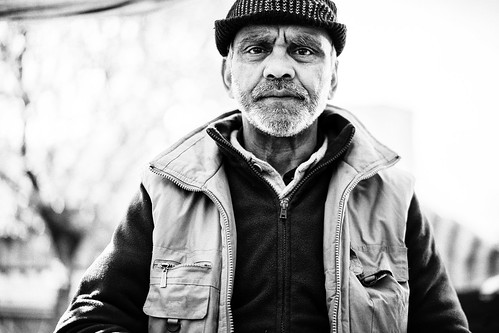 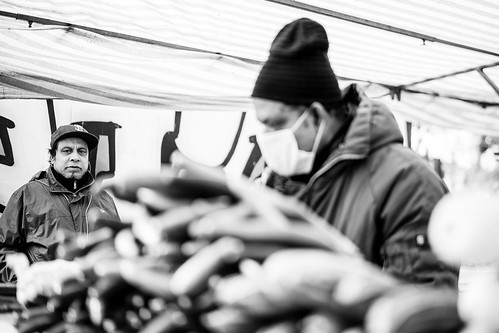 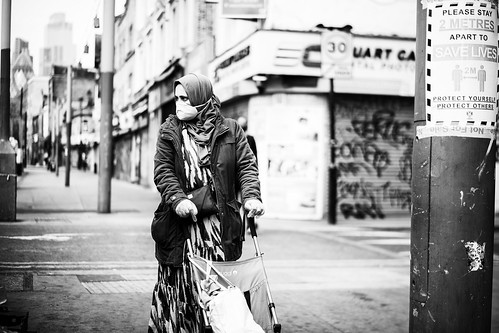 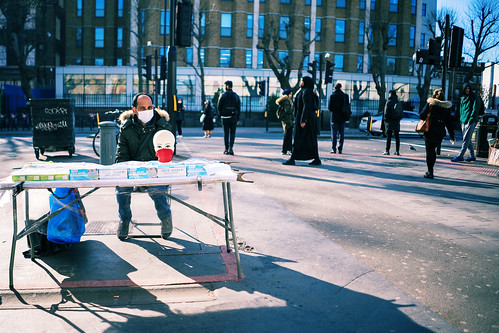 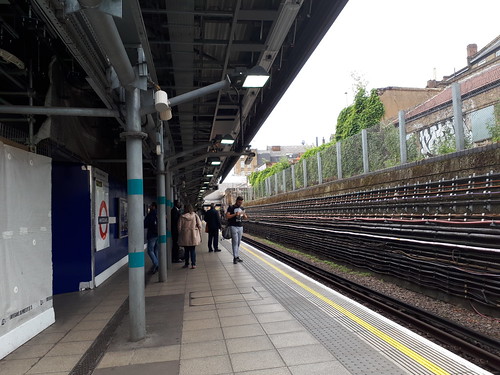 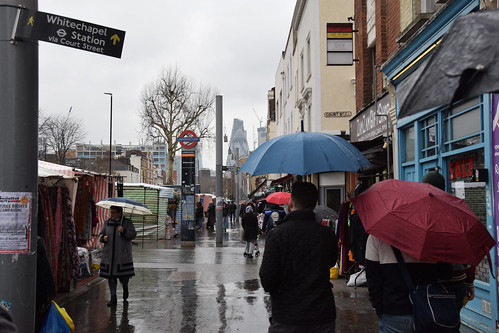 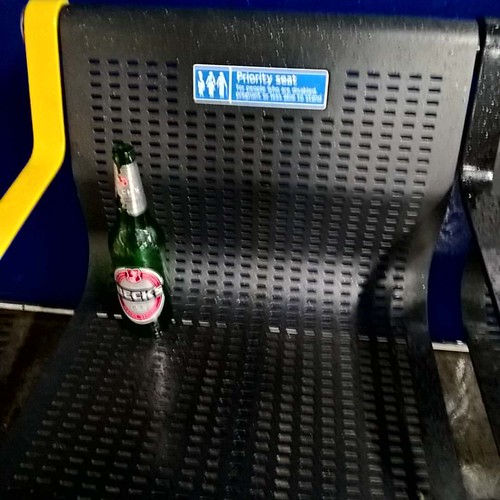 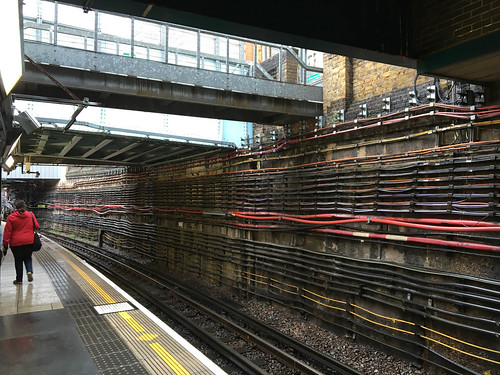 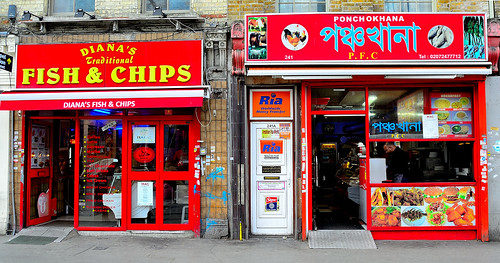 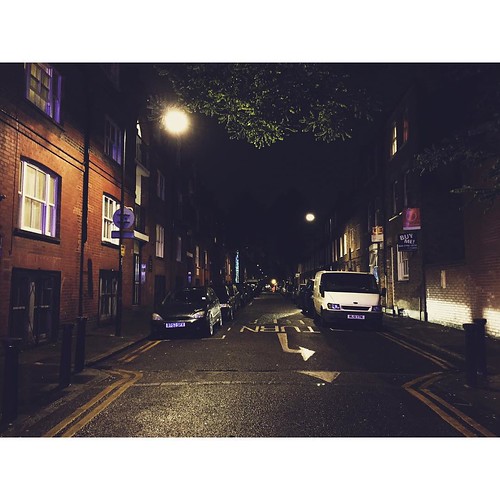 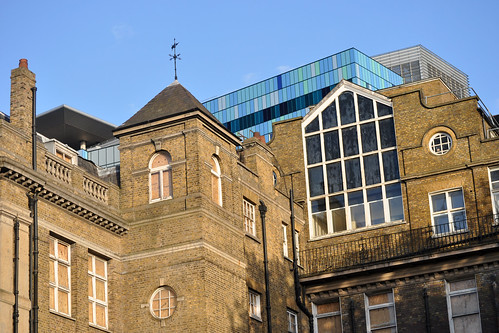 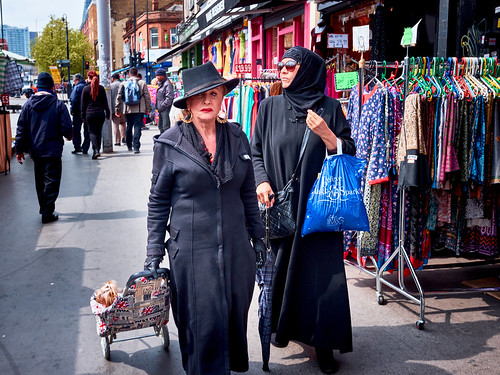 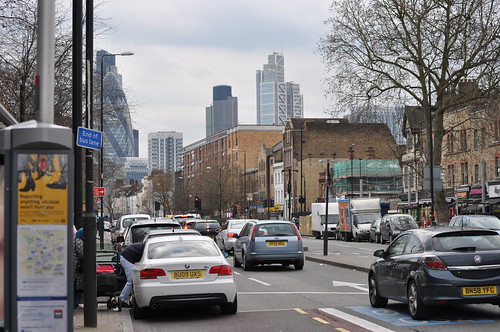 In 2017, crews working for Thames Water—a utility company that tends to the warren of sewer pipes snaking beneath London’s streets—came across something gnarly. Under the city’s Whitechapel neighborhood, a 130-ton, yellow-white mass of oils, grease, and trash, including gloopy wet wipes, was plugging up the pipes.

The stinky beast, which stretched more than 820 feet, was among the largest fatbergs ever discovered under the city, and certainly the most famous: The putrid mass spawned story after story about wanton wastefulness and the environmental toll of single-use products.