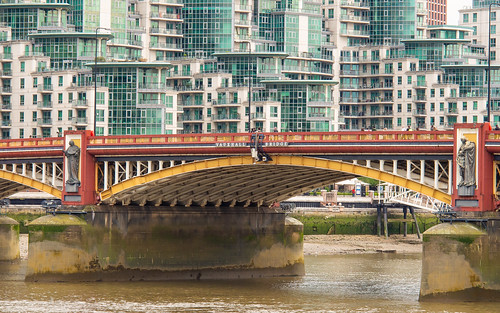 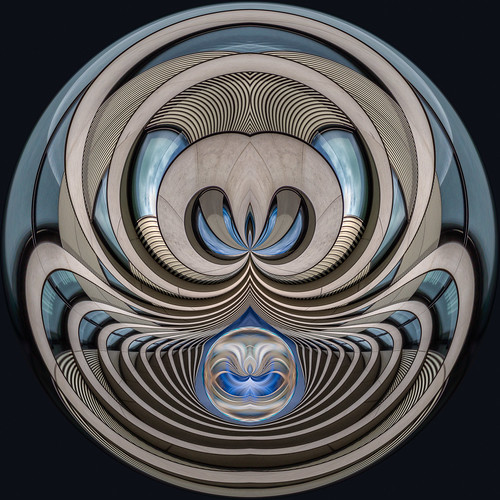 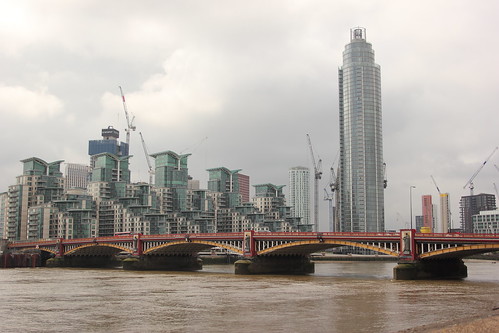 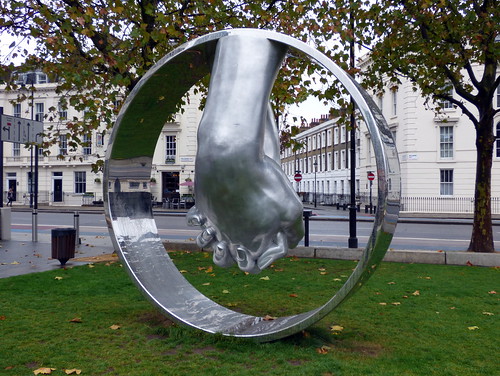 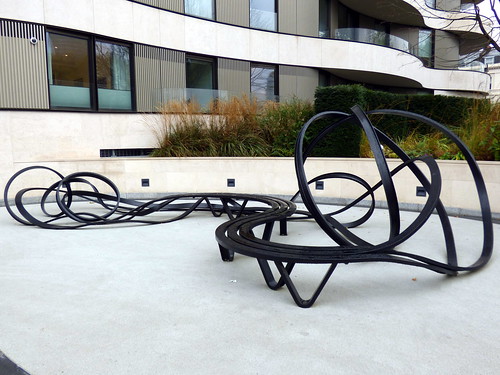 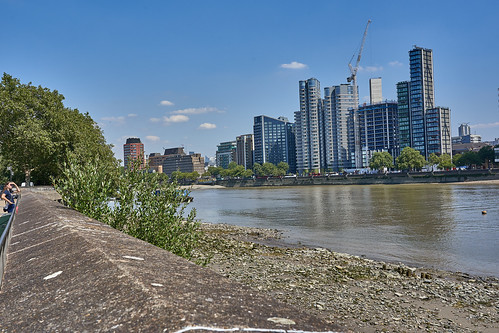 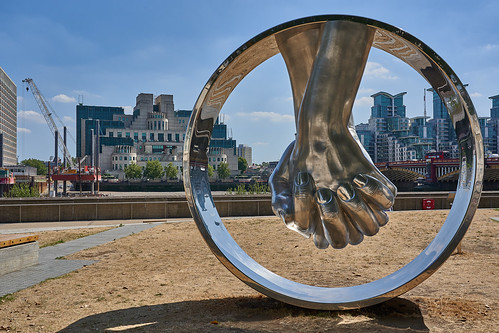 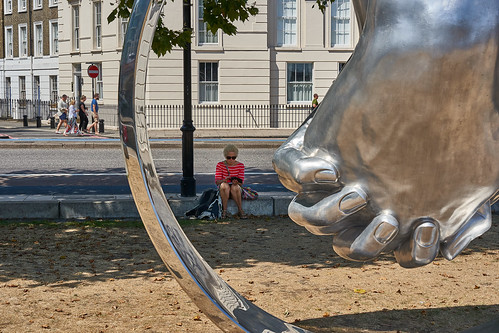 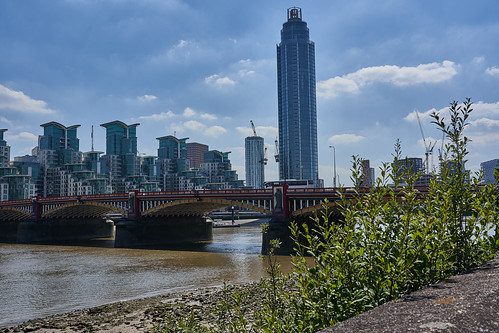 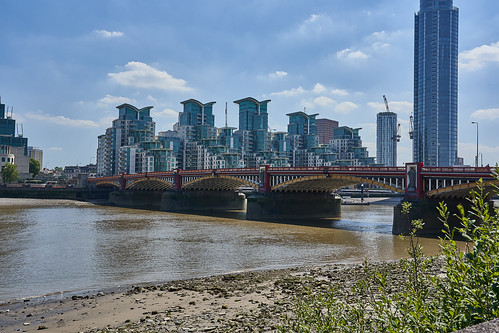 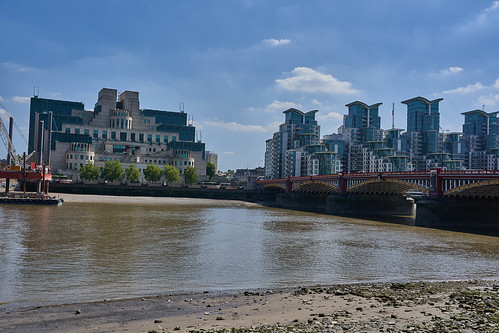 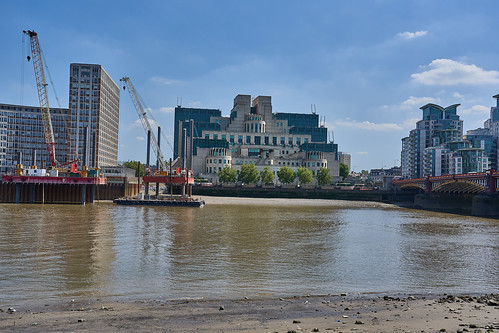 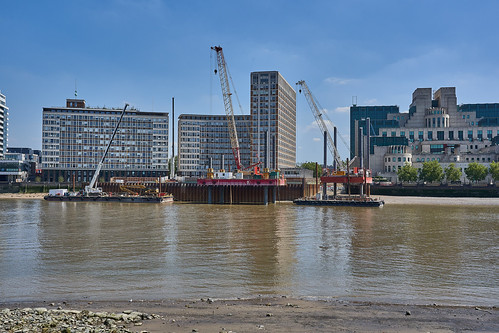 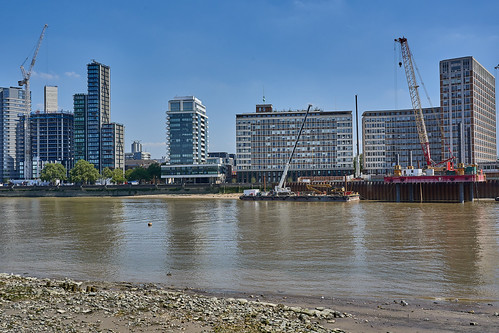 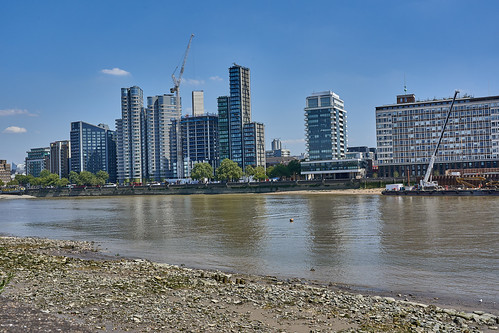 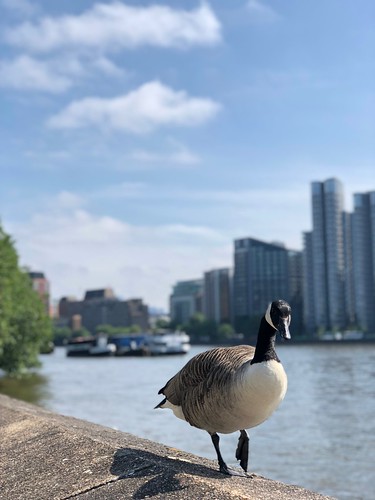 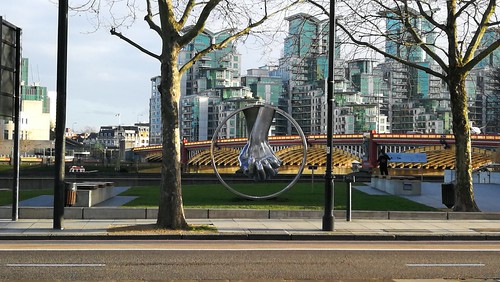 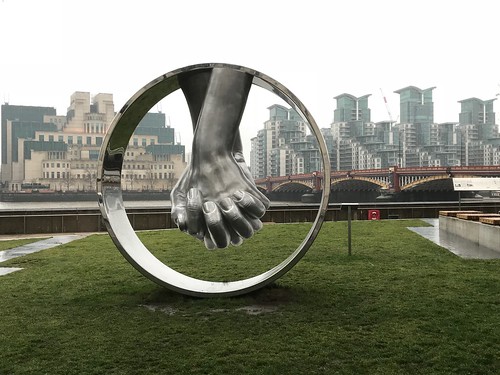 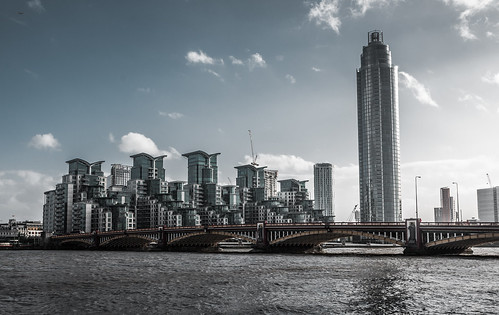 The Morpeth Arms is among the creepiest of old pubs in London. In addition to originally being used as a prison and transfer facility for the old Millbank penitentiary, the building was also a deportation holding centre for convicts being shipped off to Australia.

Convicts would be led from their cells at Millbank through the tunnels below ground, where they would be locked up temporarily before being taken aboard a ship or a carriage. The tension of the space can still be felt in the air, which has a distinctly eerie vibe. Millbank Prison closed in 1890, but the underground cells remained.