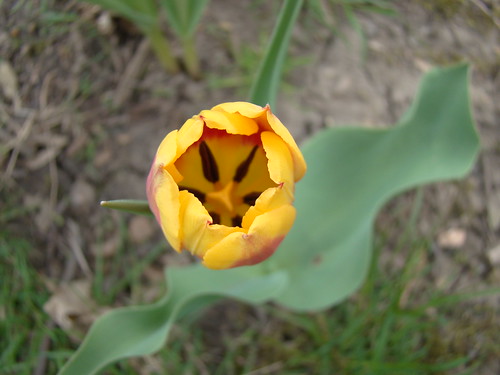 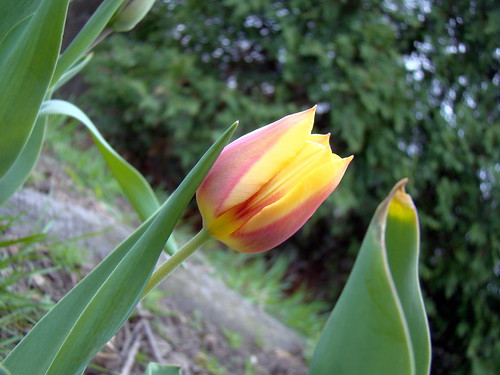 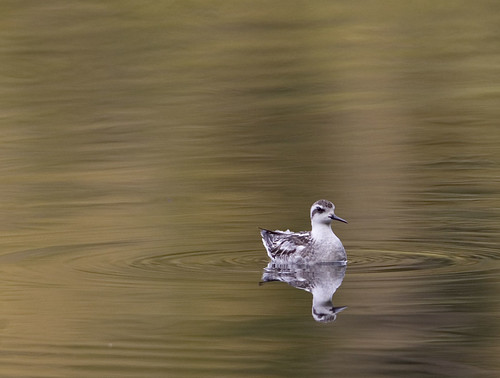 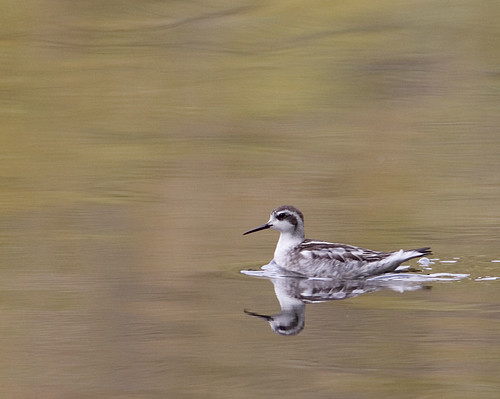 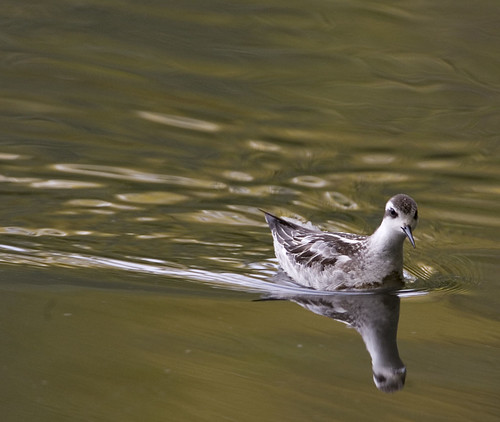 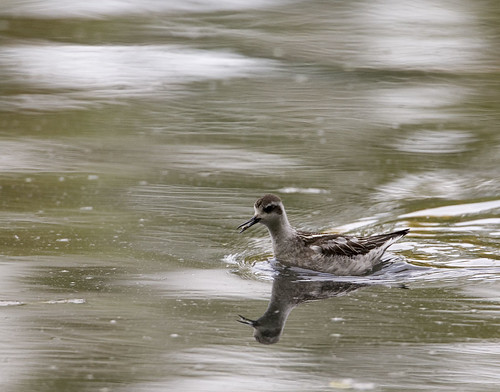 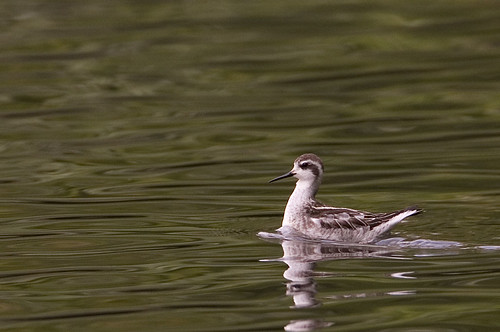 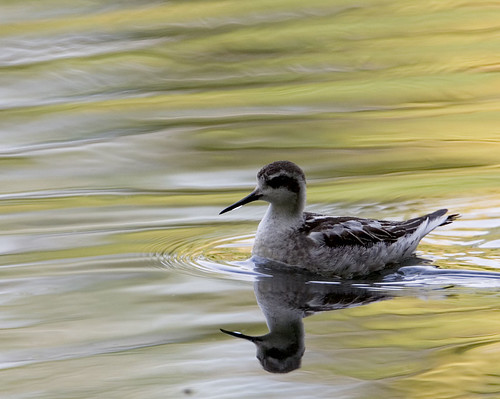 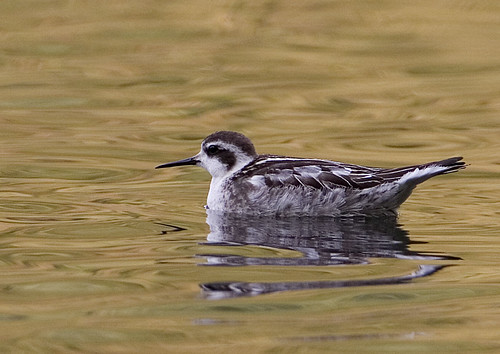 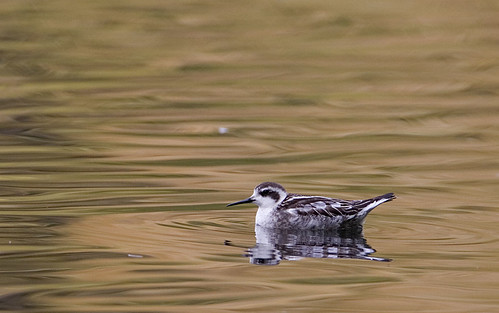 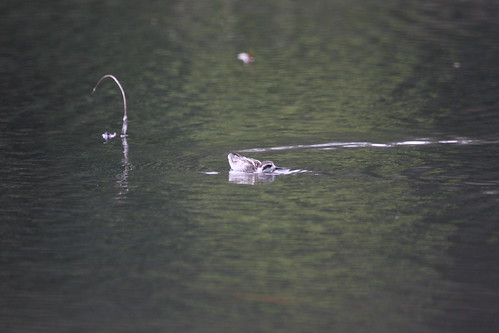 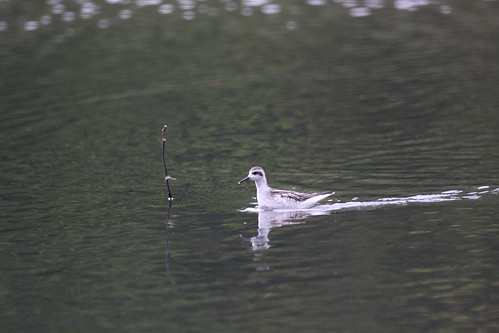 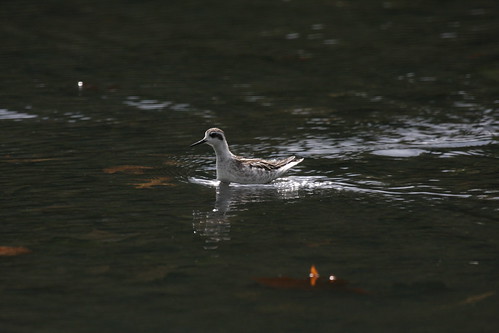 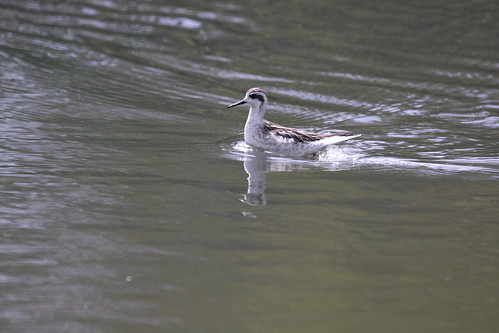 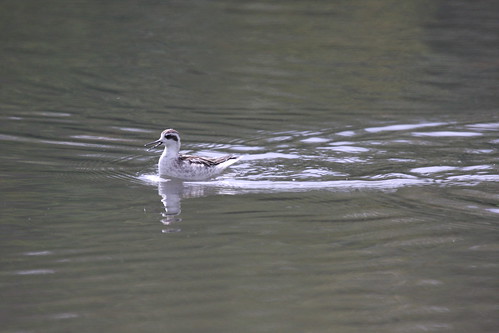 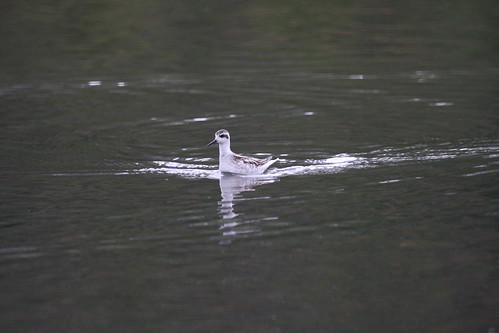 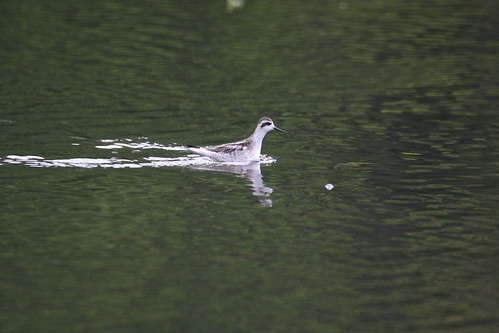 Known as the “father of rock ‘n’ roll,” Cleveland’s own Alan Freed was the disc jockey credited with first using the term to describe the emerging music of the early 1950s. As a local radio star and concert promoter, he helped introduce R&B music to the masses during a time of segregation, but the payola scandals of the late 50s would end his musical career, heading Freed into a spiral of alcoholism. He died from cirrhosis of the liver at the young age of 43.

Freed’s influence expanded beyond his Cleveland roots, bringing him at the height of his career to the New York powerhouse station WINS. He featured the music of Bill Haley and the Comets, Little Richard, Chuck Berry and Jerry Lee Lewis, catapulting his show to a national audience through syndication. He ended up at the wrong end of the notorious pay-for-play scandal known as “payola” (promoters accepting bribes to play particular records), a charge he denied, but he couldn’t outrun his damaged reputation.