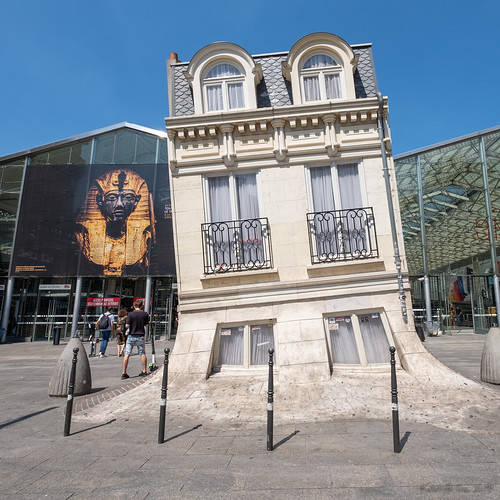 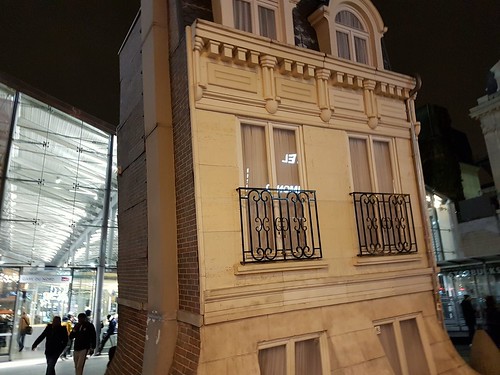 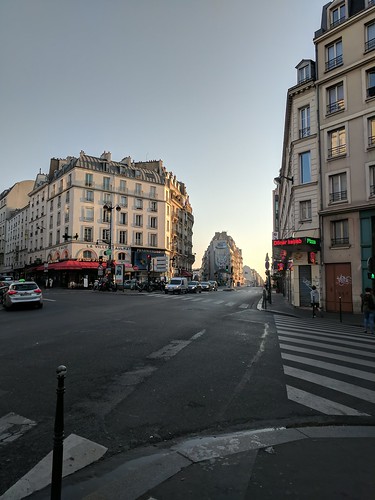 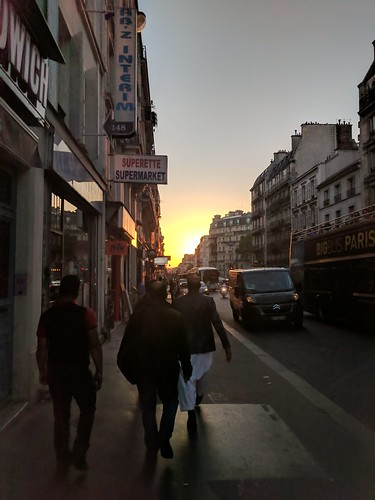 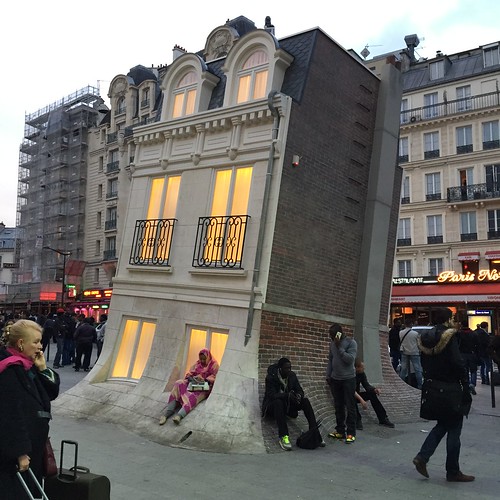 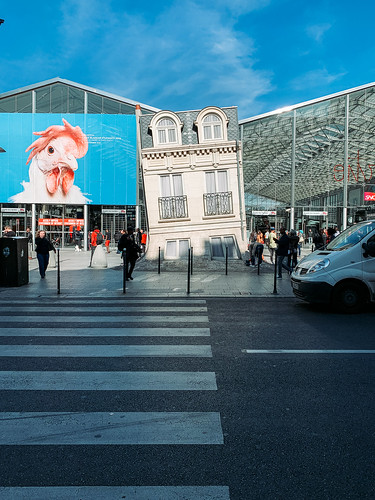 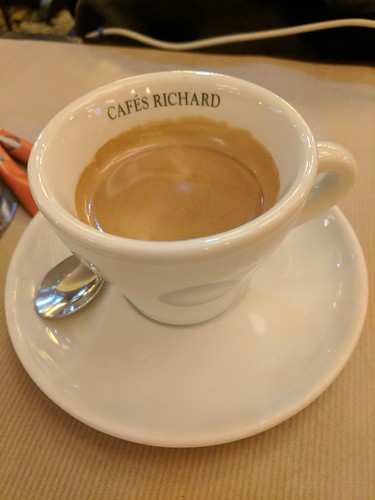 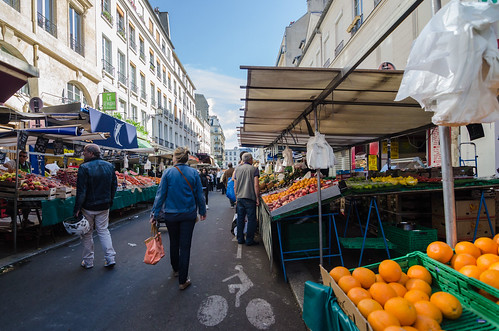 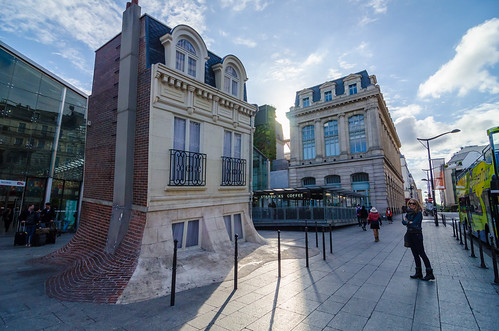 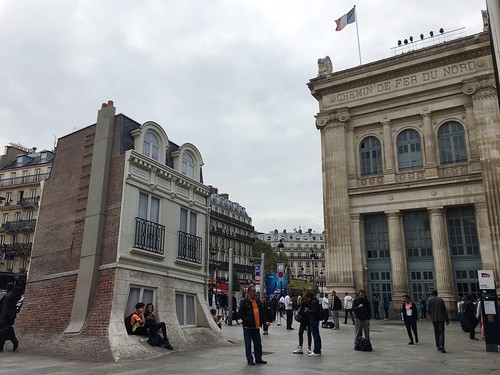 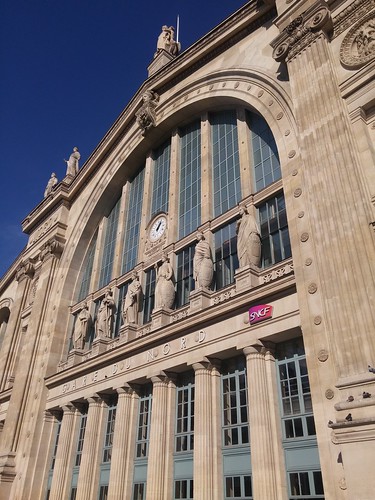 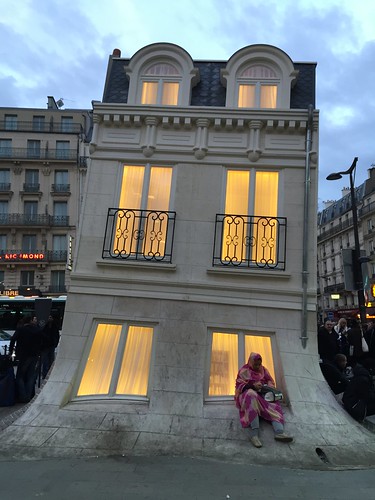 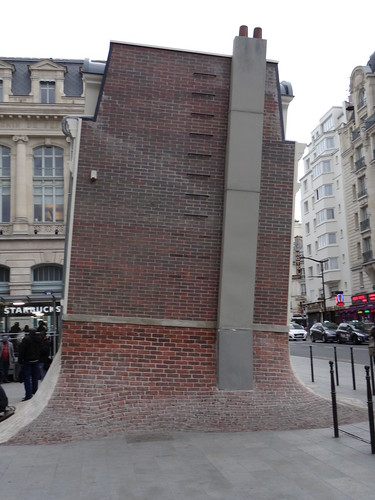 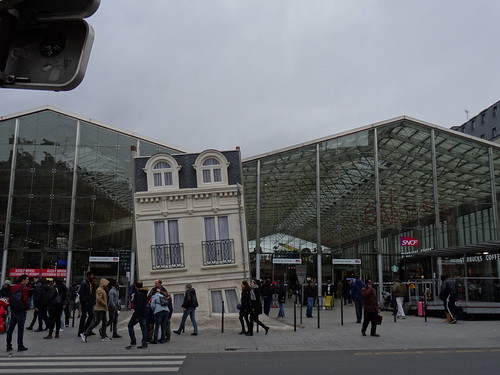 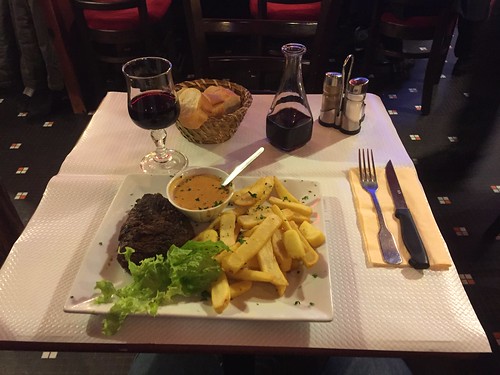 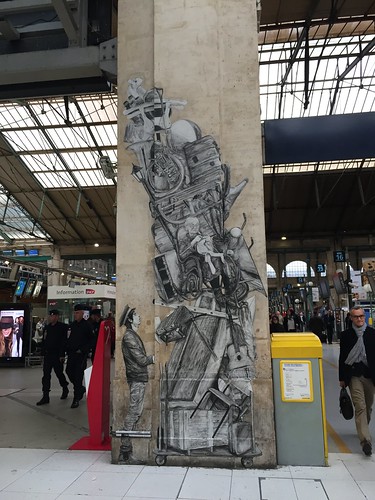 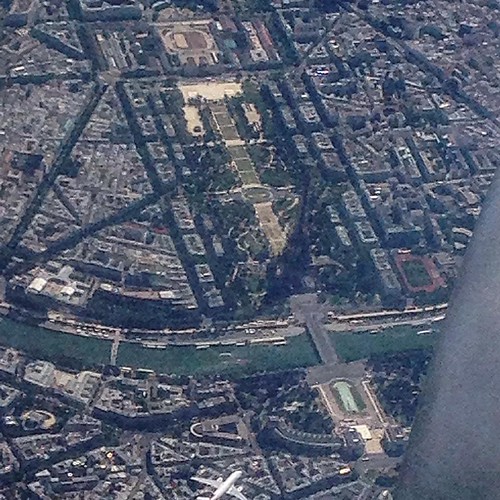 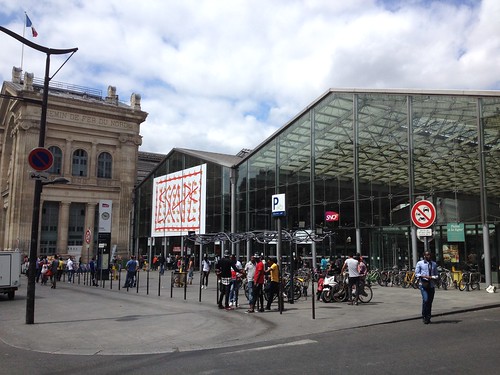 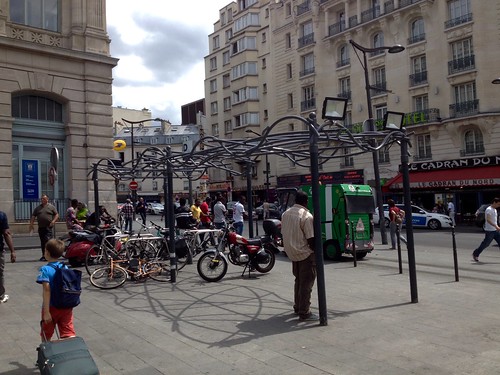 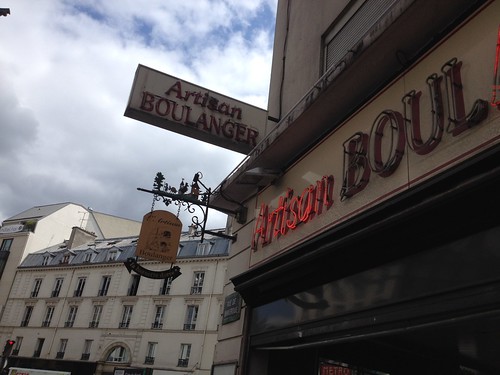 While walking down the street, you’d be forgiven for thinking this Parisian building is no different from the others lining the block. Intricate iron railings guard its windows, and a bright blue door seems to act like a gateway inside. Except unlike its neighboring buildings, this one’s doors never open, and no one’s ever inside to peer out the windows at passersby.

What looks like an ordinary building is actually a facade. It’s basically little more than an elaborate wall used to hide a massive subway air vent. If you look at the building from above (such as via Google Maps) you can see what looks like a gaping hole behind the thin facade.