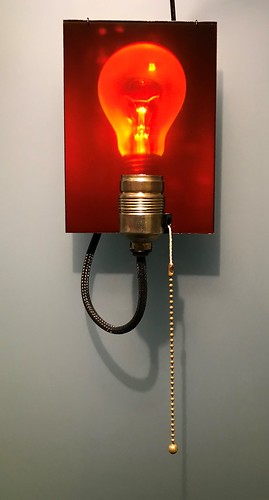 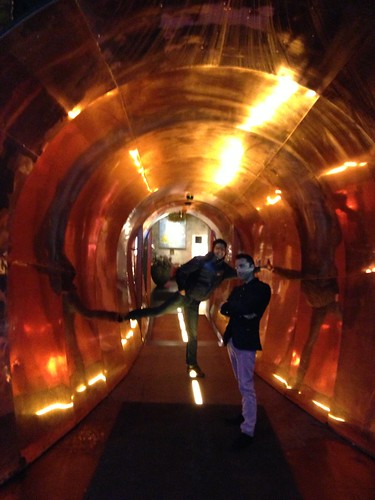 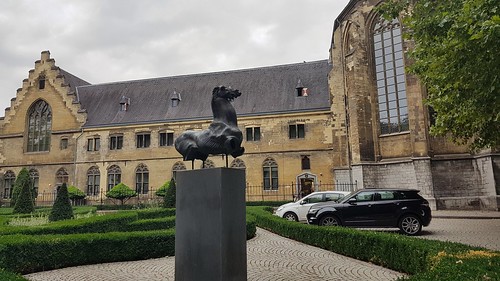 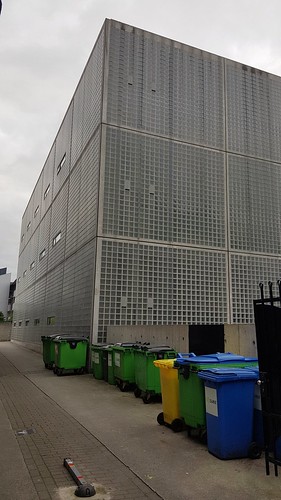 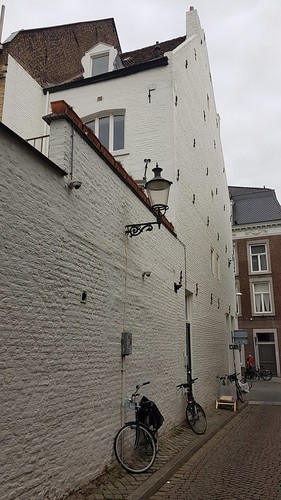 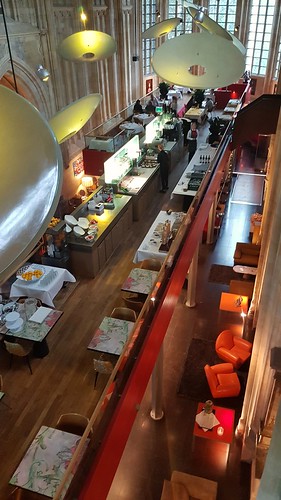 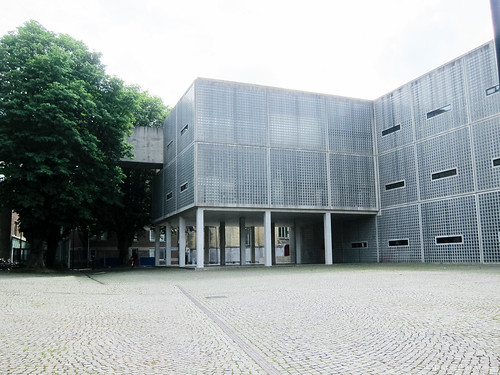 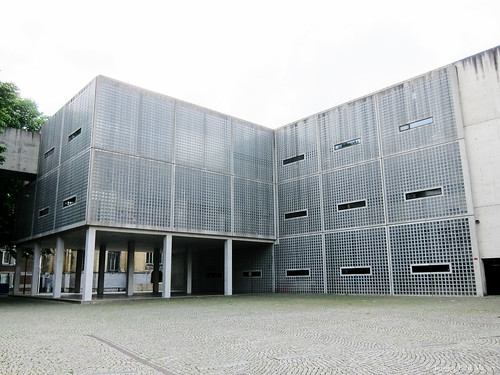 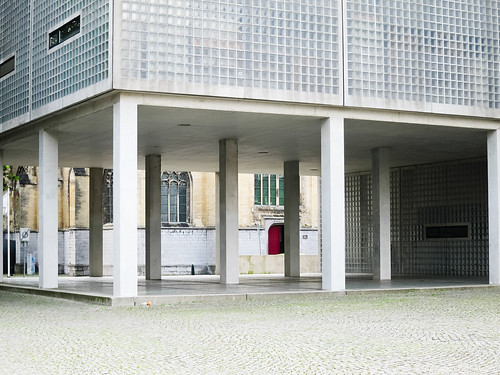 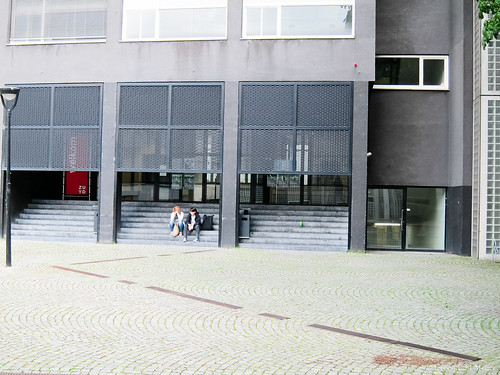 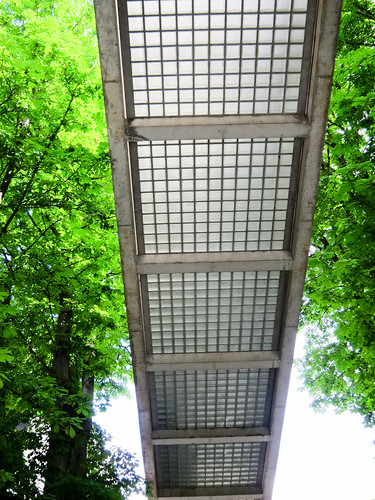 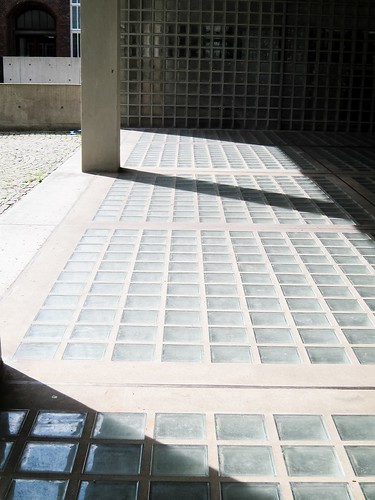 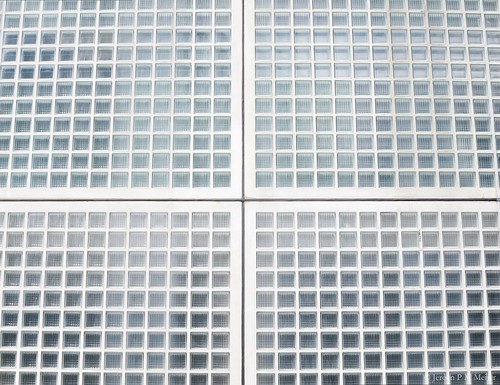 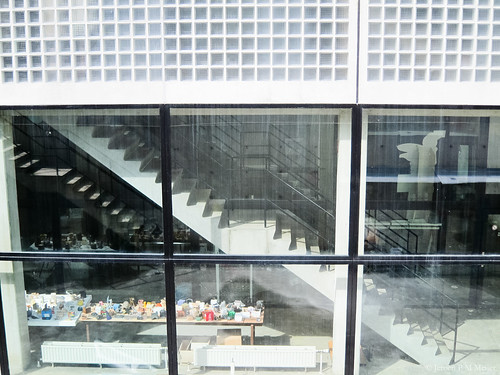 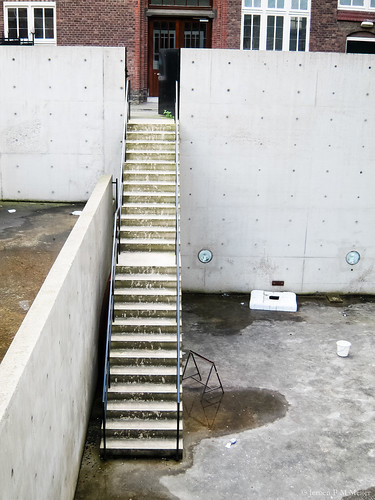 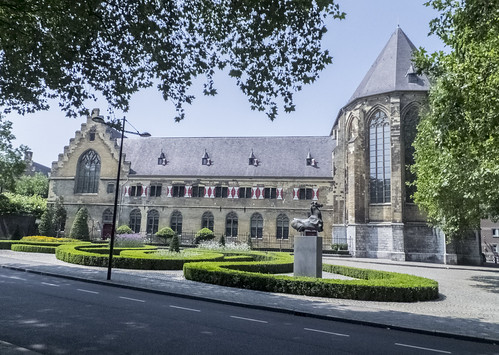 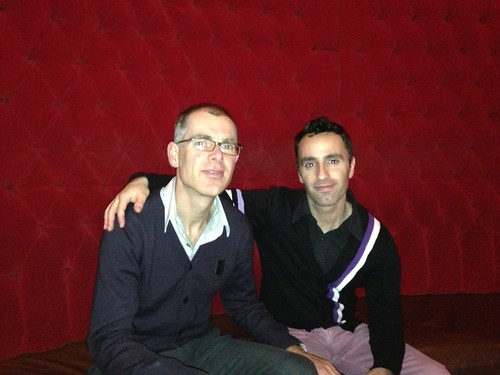 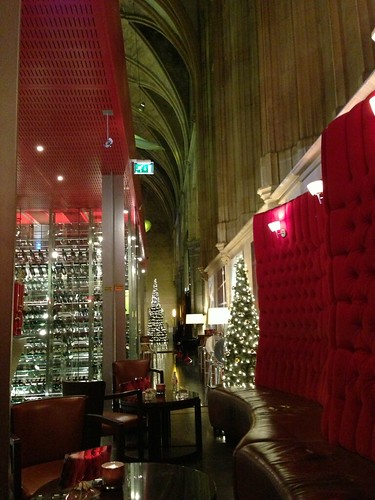 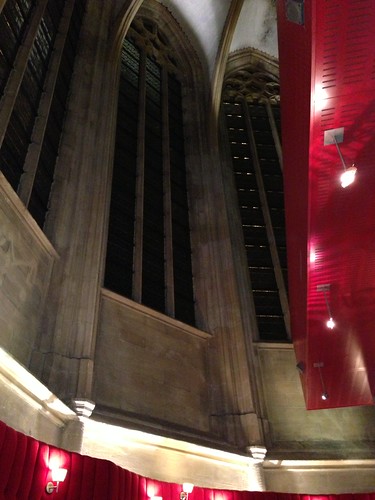 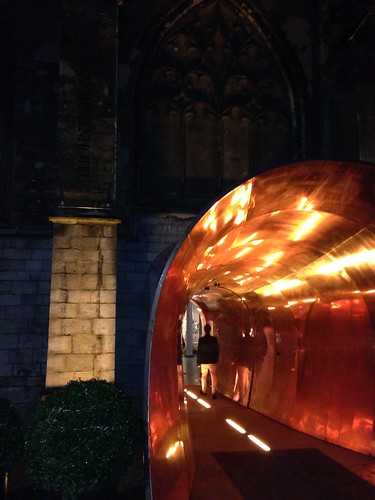 Imagine driving up to the local church, and asking for a room for three nights, breakfast included. The residents of Maastricht in the Netherlands can do just that at the Kruisherenhotel, a 15th century Gothic church and monastery converted into luxury accommodation, with 60 rooms.

The stone structure was home to the Crutched Friars, or monks belonging to the order of the Holy Cross, who wrote, bound, and copied books. After the French siege of the city in the 18th century, they were forced to leave and the space was converted into military barracks. At later stages, it also served as a research center and accommodated shops in its once-holy interiors.