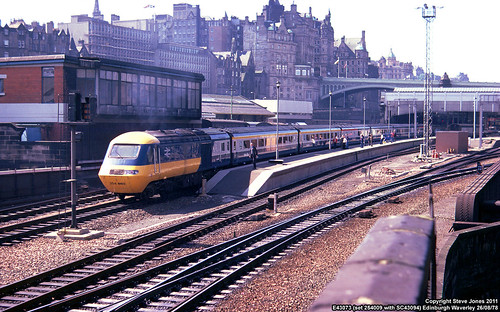 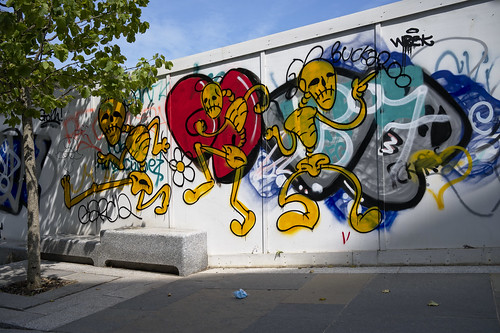 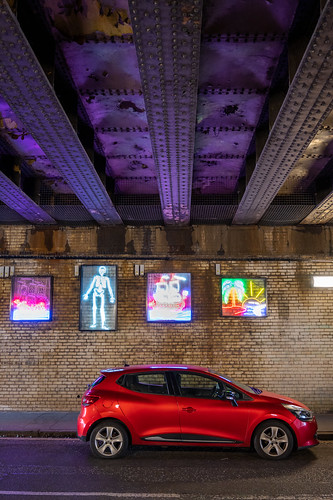 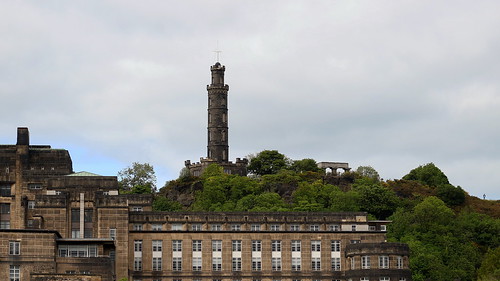 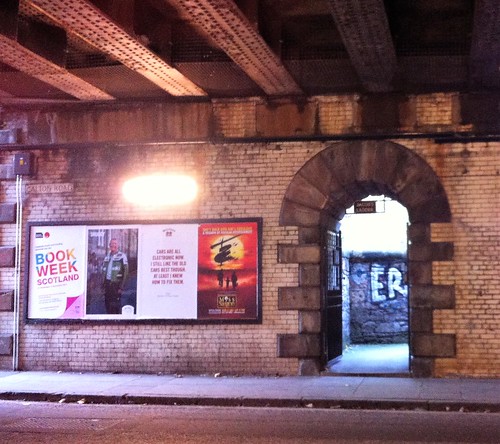 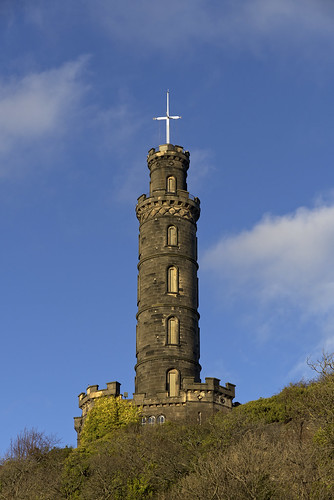 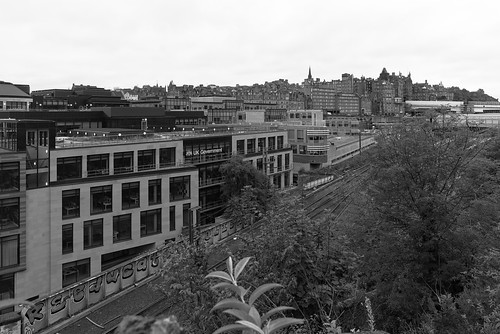 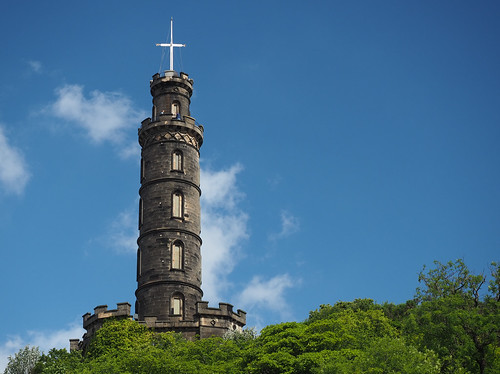 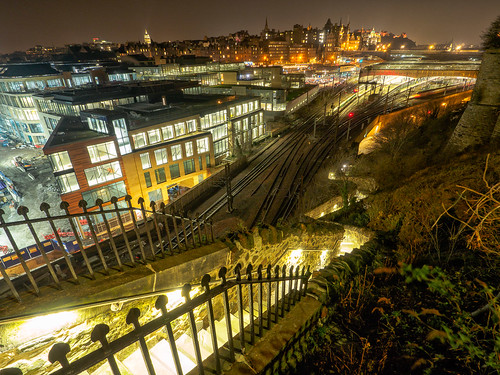 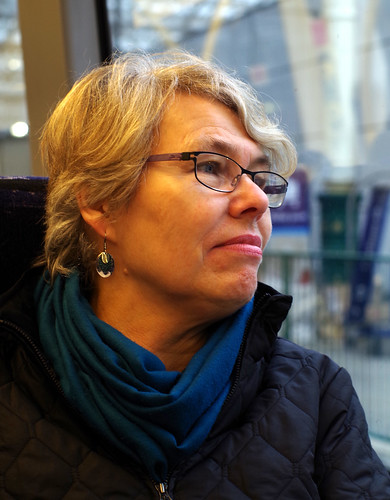 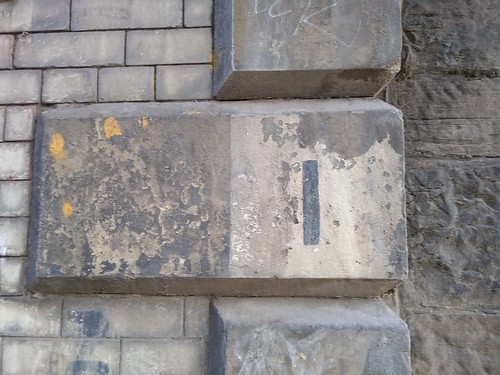 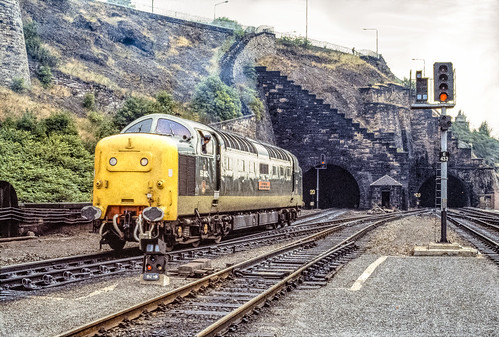 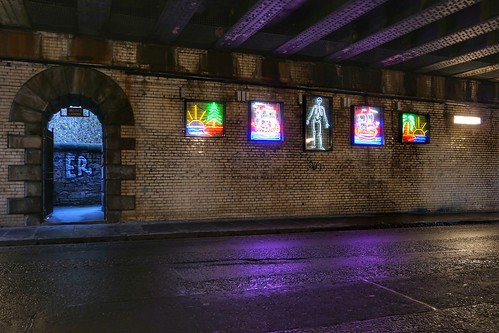 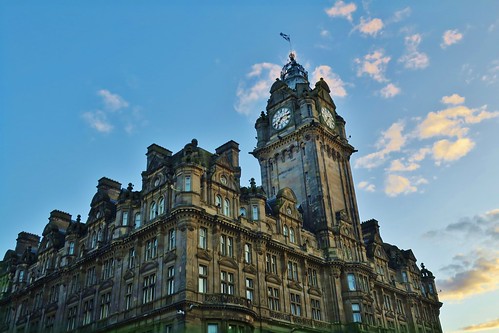 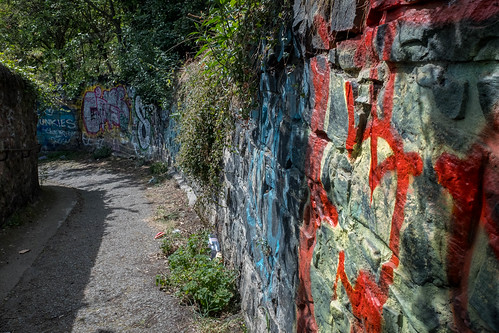 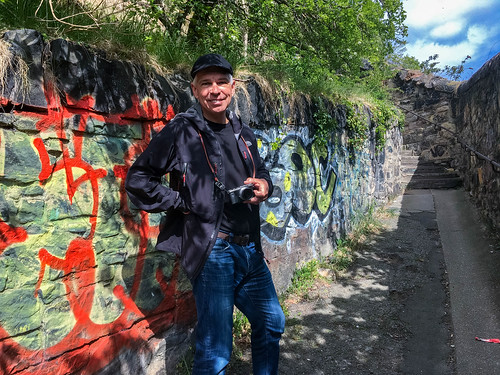 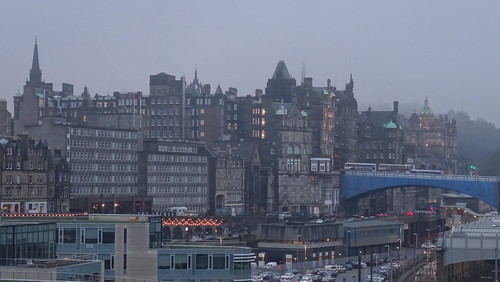 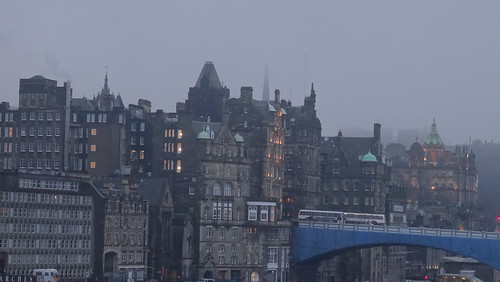 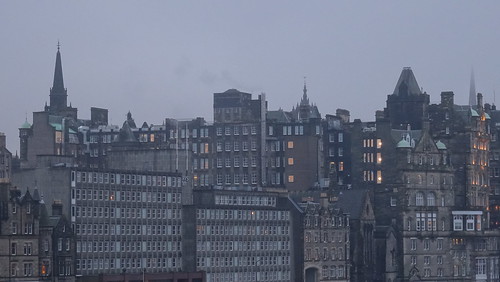 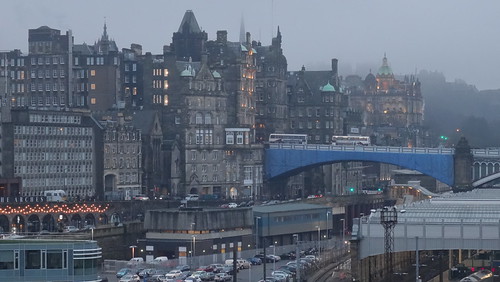 Commissioned as part of the 2016 Edinburgh Art Festival, “A Drama in Time” is a set of five neon artworks by Scottish artist Graham Fagen. They depict two seascapes, two sailboats, and a skeleton in the middle. Its title comes from a quote by Patrick Geddes, a city planner noted for his improvements to the living conditions of Edinburgh’s then-infamously crowded and unsanitary Old Town. According to Geddes: “A city is more than a place in space, it is a drama in time.”

Located near the Calton Road (downhill) terminus of the well-known Jacob’s Ladder, the artwork draws meaning from the Ladder itself, which can be seen as a connection between the Old and New Towns. Additionally, it leads to the many monuments atop Calton Hill, which also offer views of the Firth of Forth, Edinburgh’s gateway to the sea.