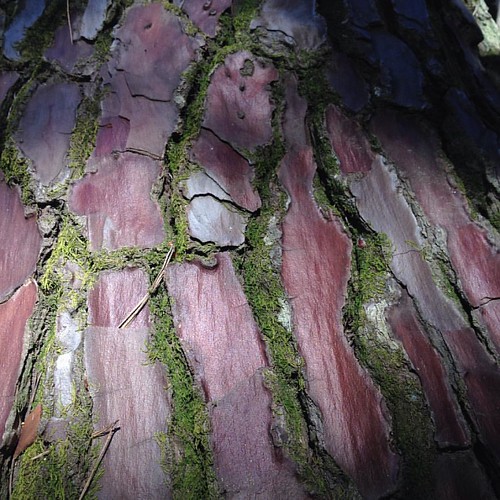 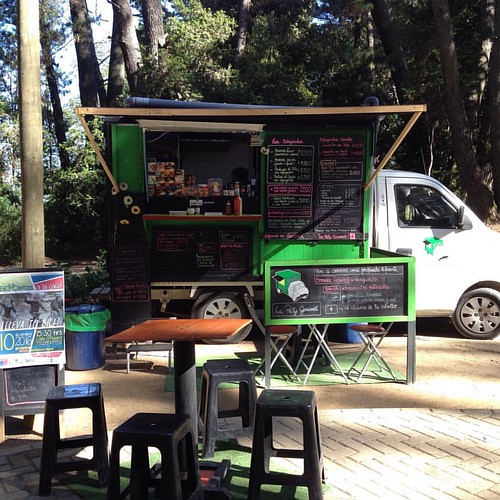 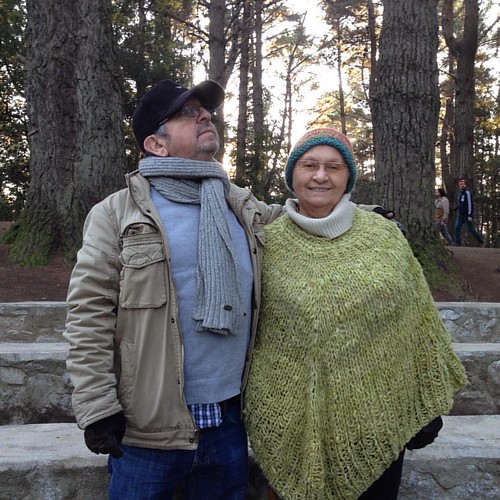 More than 200 of these triumphal towers venerating the first chancellor of Germany, Otto von Bismarck, were erected all over the newly unified country in the late 1800s and early 1900s. The example in Concepción is one of only a handful of such beacons of Bismarck reverence built outside Europe by the German diaspora.

Known locally as El Mirador Alemán (the German Viewpoint), the 30-foot-tall Bismarck Tower in Chile’s second city is the world’s most southerly example of this type of monument. Crowning the 850-foot-high Cerro Caracol (Snail Hill), and offering panoramic views, this patriotic podium was erected in 1921.