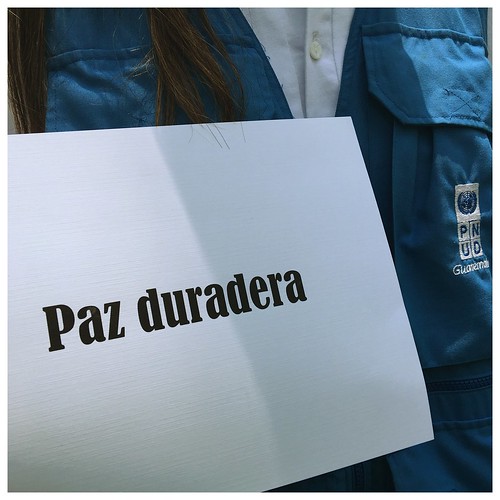 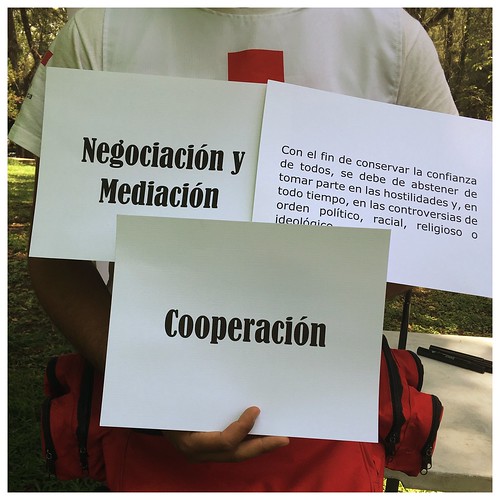 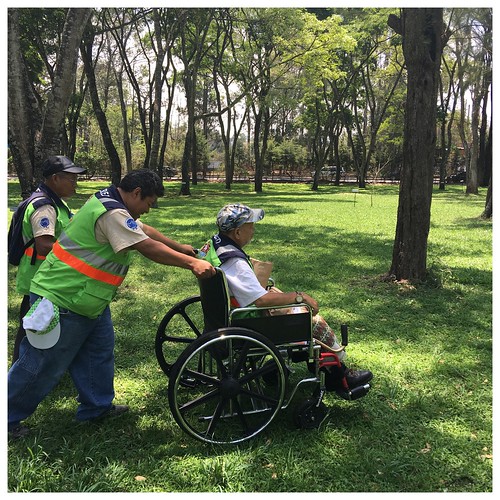 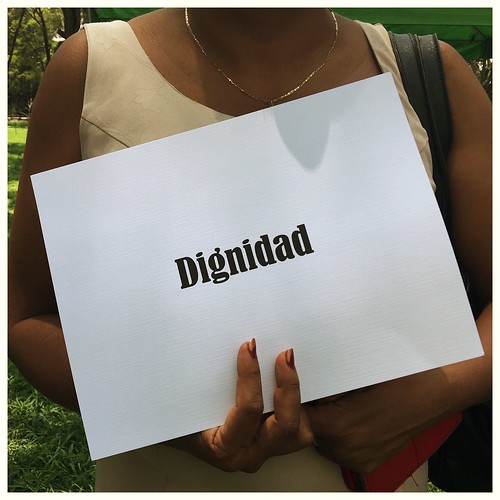 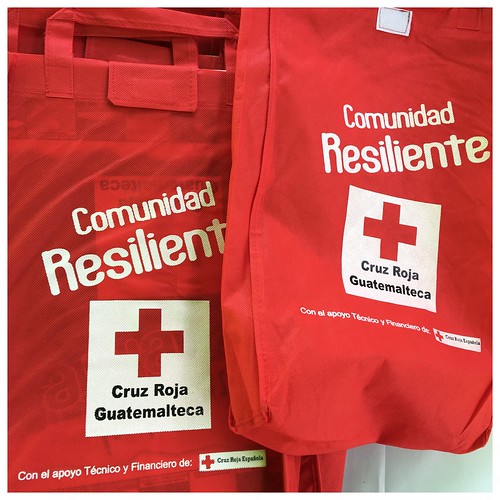 For a relatively small country (at about 42,000 square miles it’s roughly the size of Tennessee), Guatemala has an exceptionally diverse climate packed within its borders. The landscape ranges from lush tropical jungles to Pacific blank sand beaches to snow-peaked, high-elevation volcanoes. The best way to get a snapshot of this unique geography is right in the center of the capital city, at this century-old, to-scale topographical map of the country.

The Mapa en Relieve (Relief Map) in Guatemala City is a large, impressively accurate 3D replica of the country’s remarkable terrain. It depicts in intricate detail the major cities, towns, volcanoes, rivers, lakes, plateaus, and valleys blanketing the landscape, at a scale of 1:10,000 kilometers. This is all the more impressive considering the map was made more than 100 years ago, without the help of satellites and modern technology.