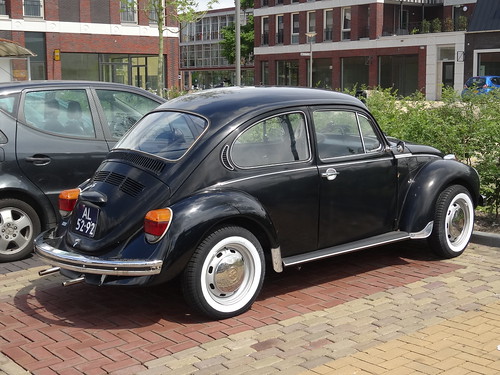 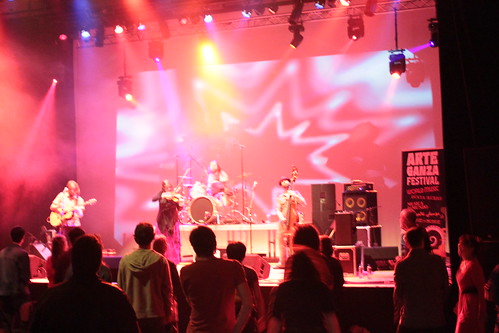 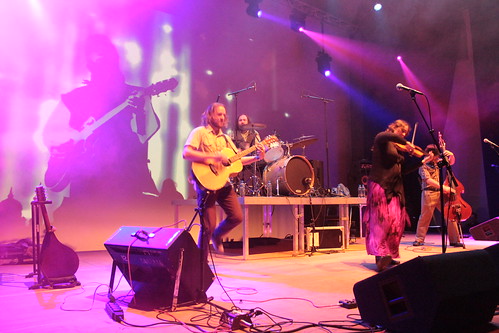 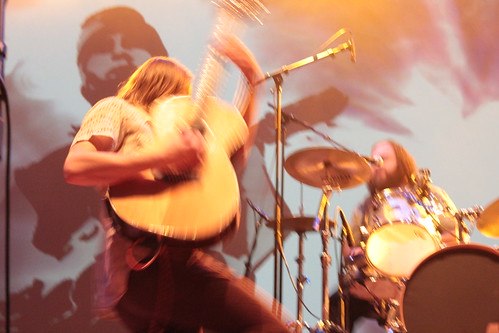 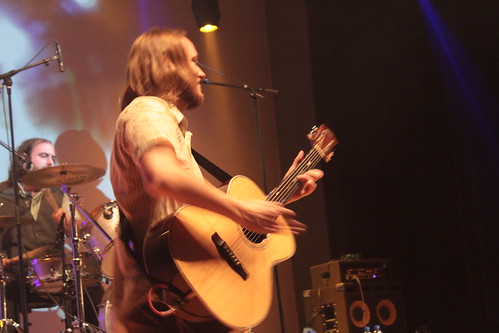 The facades of some buildings look like faces, and can give the impression that they are smiling or frowning or making some other inscrutable expression. A building in Amersfoort in the Netherlands strives to give that impression—22 times over. The architect behind the facade of the new mixed-use structure at Plein Rond de Eik (“Square Round the Oak,” referring to a 150-year-old oak tree) placed a series of emojis, molded in concrete, along the facade.

Changiz Tehrani, of Attika Architekten, was inspired by classic architectural ornamentation, as well as a nearby building called “The House With the Heads,” which features busts of six Greek gods on its own facade. The use of emoji—in this case the WhatsApp designs of Willem Van Lancker—in the building is an acknowledgment of the fact that the yellow smiley faces have become the fastest-growing “language” in the world.