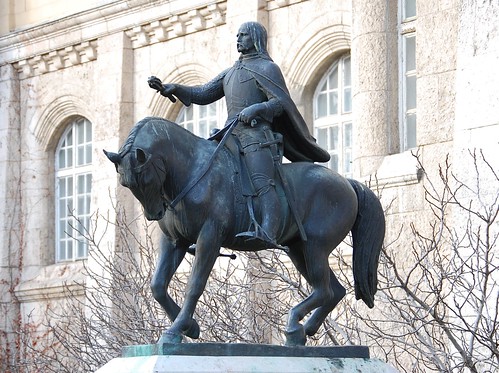 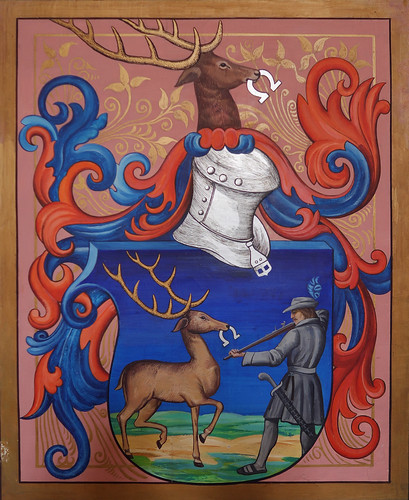 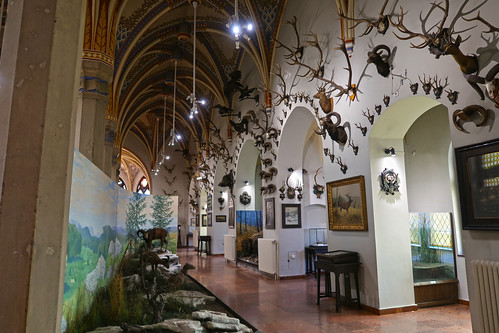 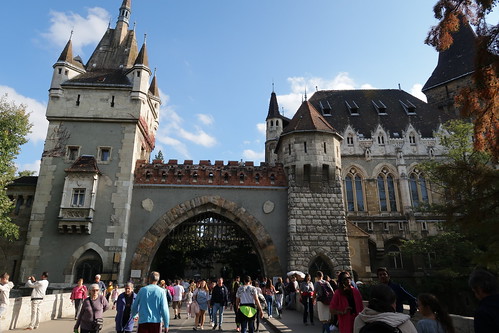 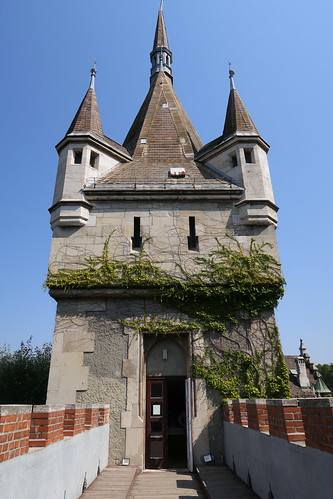 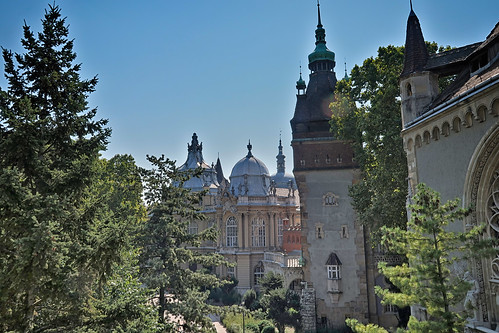 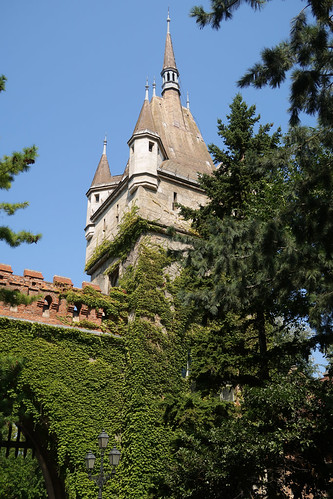 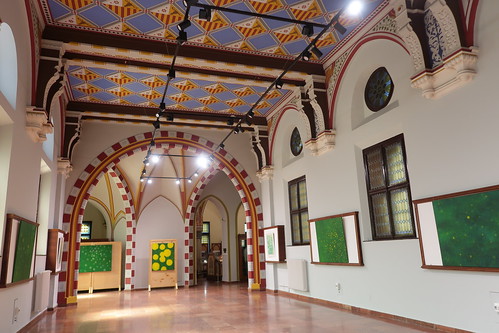 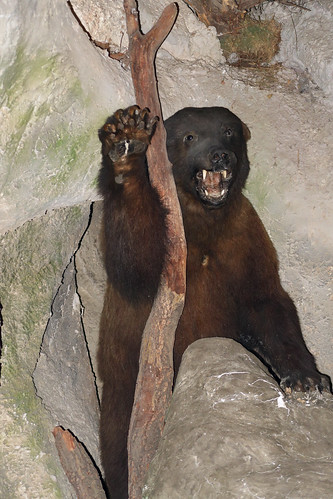 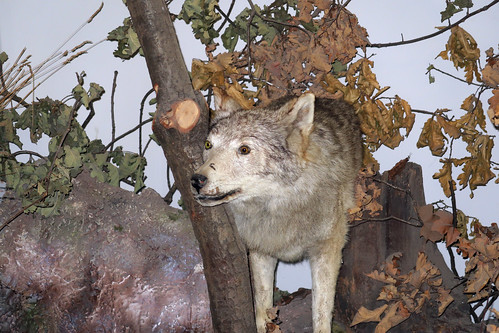 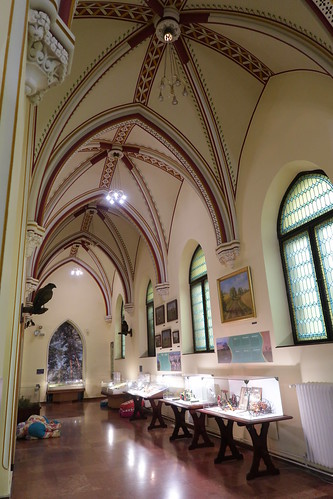 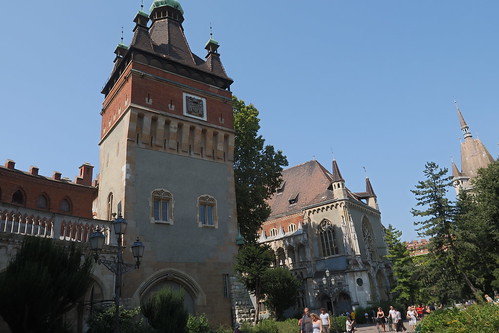 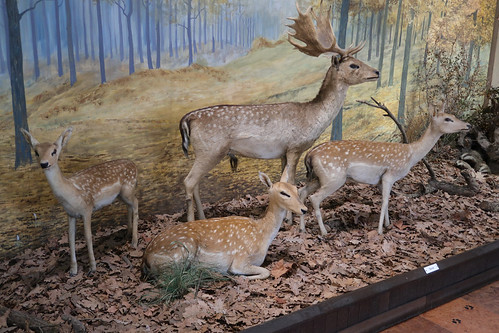 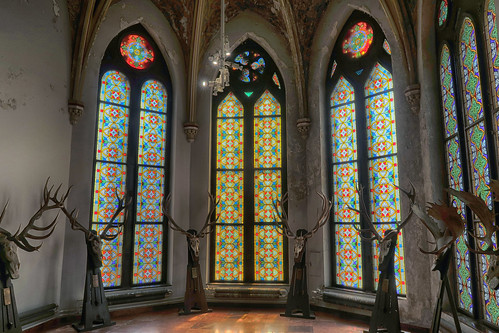 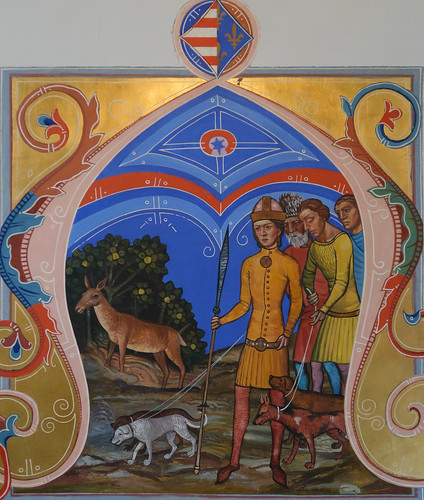 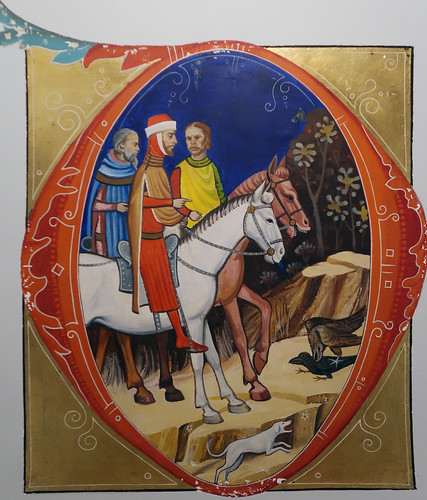 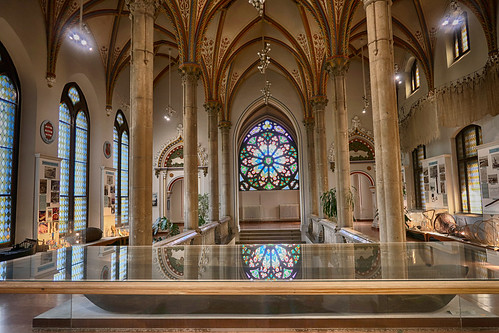 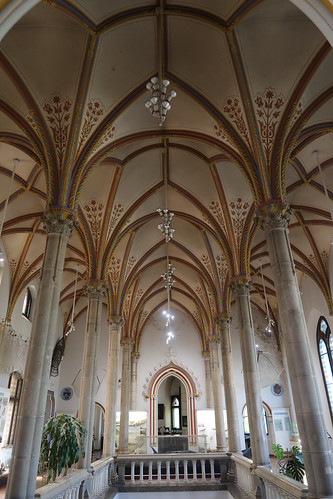 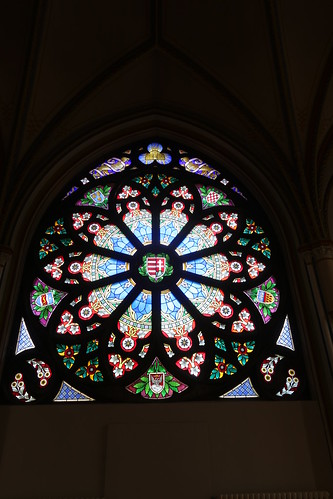 The Kinks, Bauhaus, and Andy Warhol have all paid homage to Béla Lugosi. And now his likeness adorns a Hungarian castle.

In 2003, German artist Hartmut Zech made a bust of Béla Lugosi. In July that year, when he and some friends took a trip to Budapest, he brought it along in hopes of finding a home for the sculpture. In City Park, he noticed an empty alcove on a corner of the Vajdahunyad Castle, and late that night, with help from his friends, installed the statue on a ledge about 10 feet up the facade.