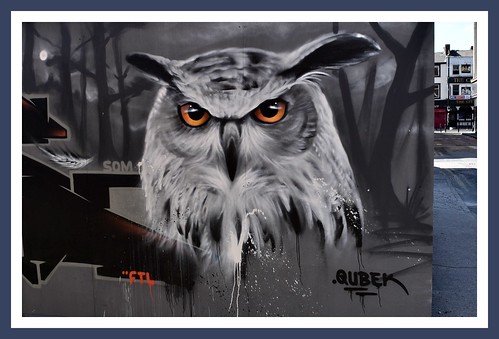 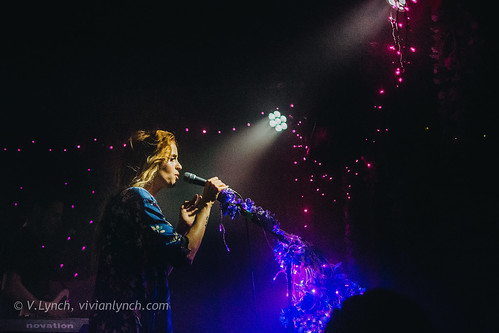 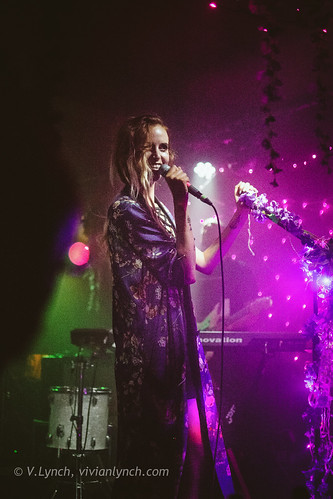 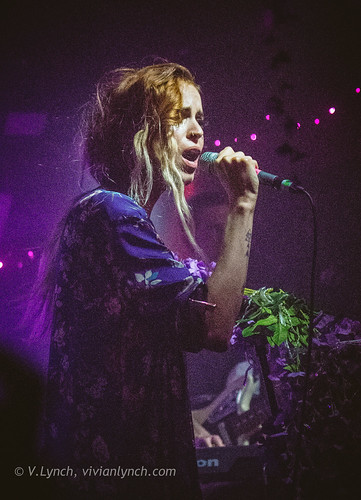 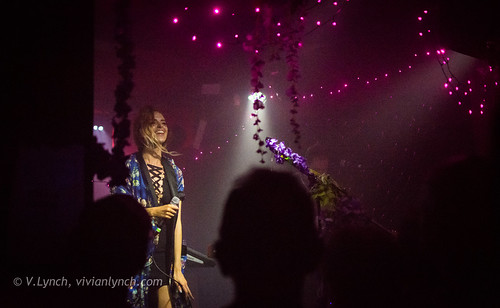 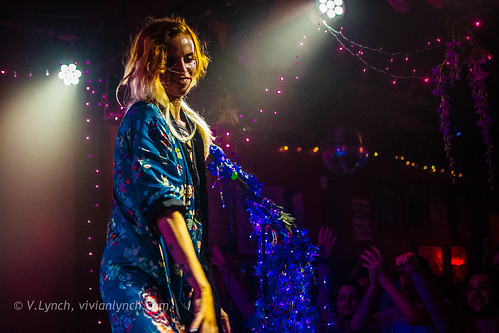 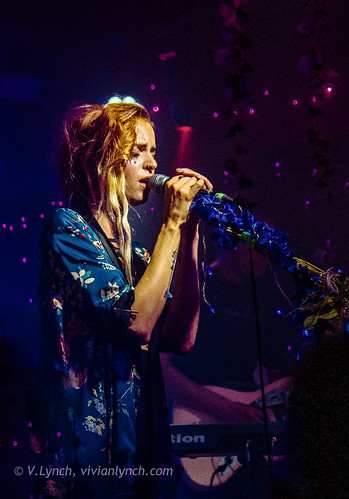 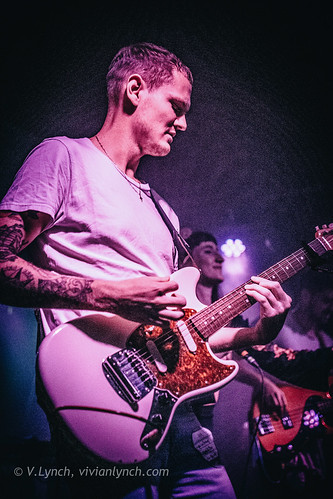 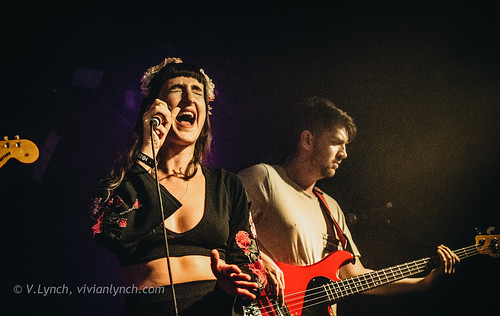 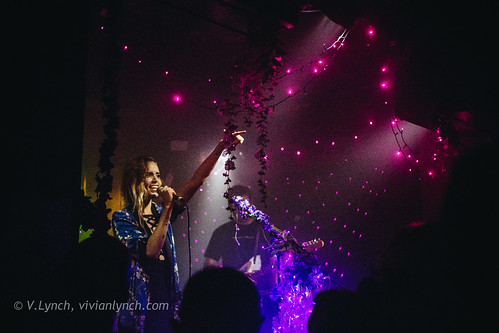 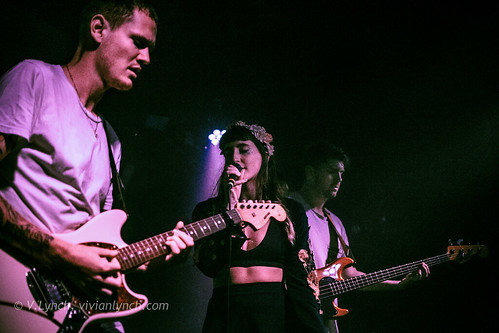 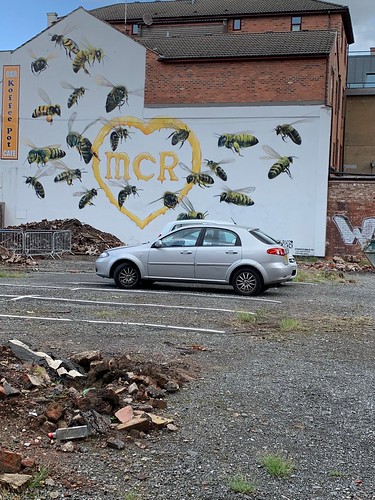 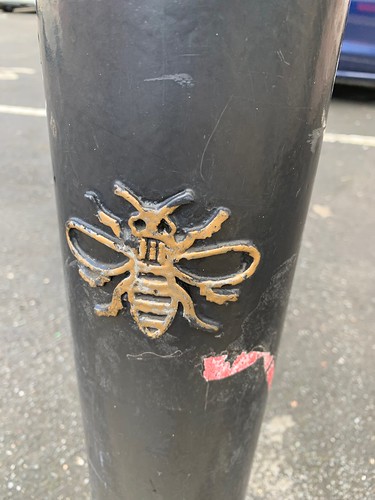 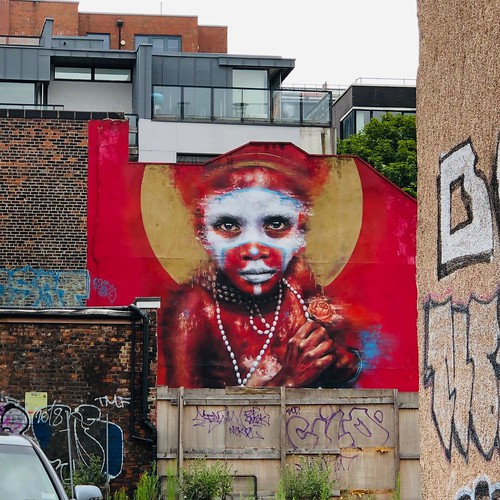 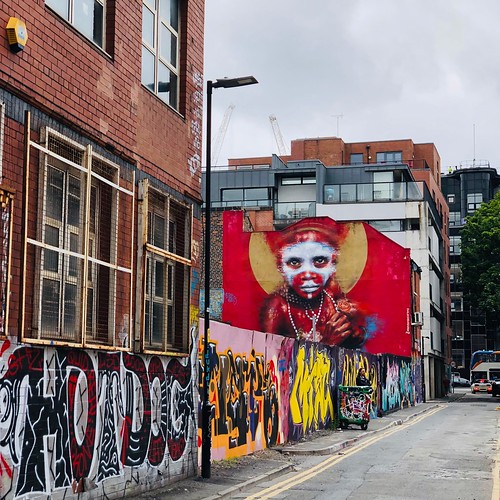 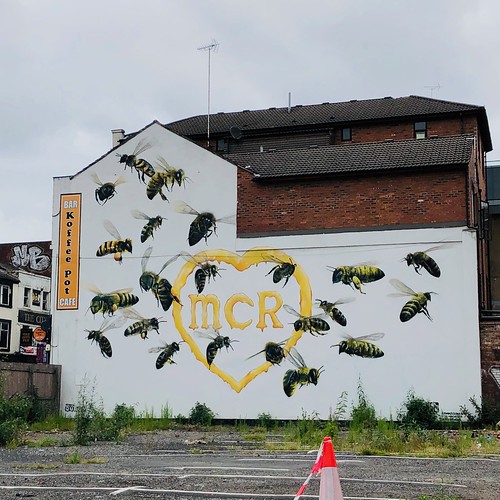 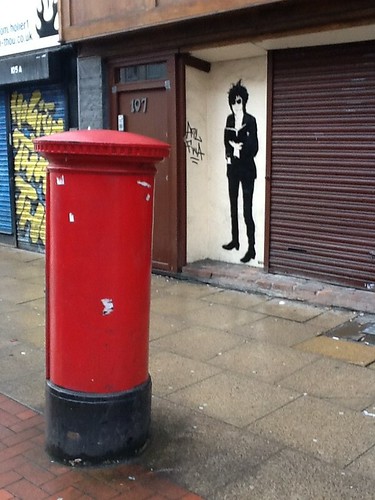 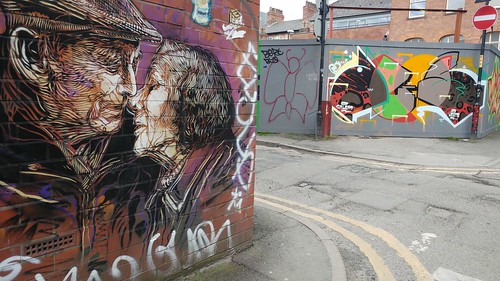 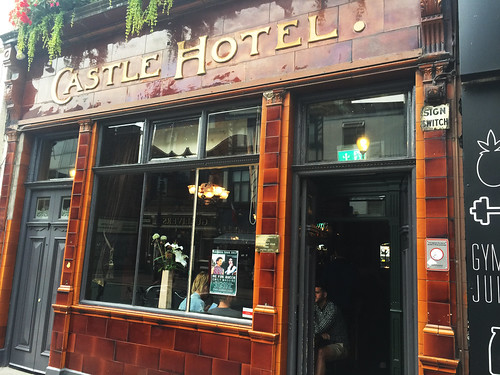 Twenty-two bees fly over Manchester’s Northern Quarter. They’re part of a two-story mural painted to honor the victims of the Manchester Arena bombing.

On May 22, 2017, a suicide bombing at an Ariana Grande concert resulted in the deaths of 22 attendees and the wounding of 139 others, more than half of them children. In the immediate aftermath, the Manchester Bee was quickly adopted as a symbol of public unity, which spread quickly via social media. A Manchester Tattoo Appeal was launched almost immediately, in which tattoos parlors offered tattoos of the bee for a £50 donation to victim-supporting charities.