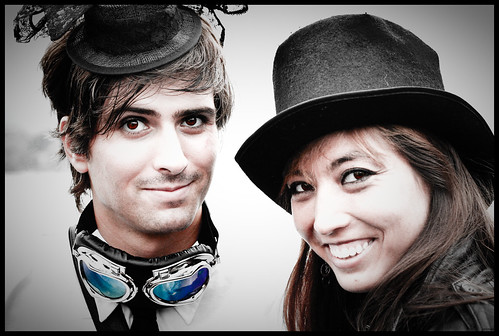 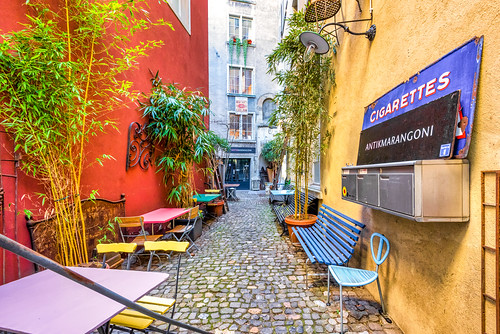 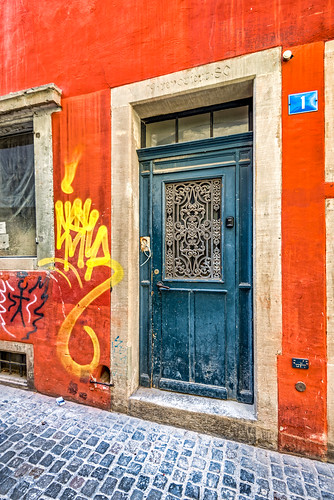 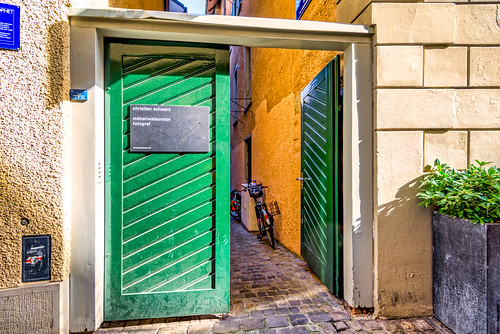 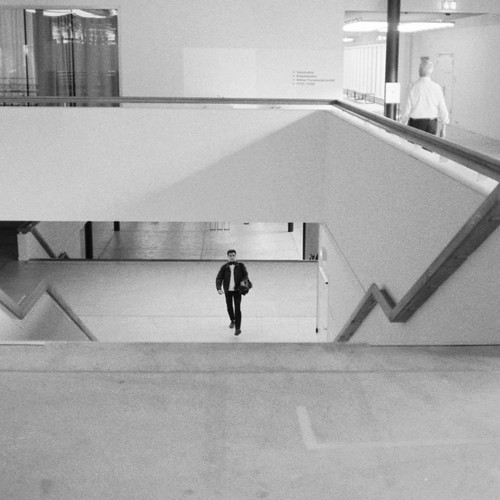 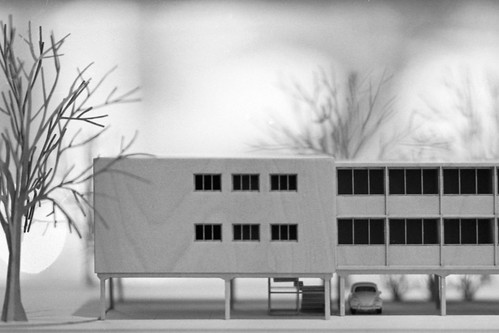 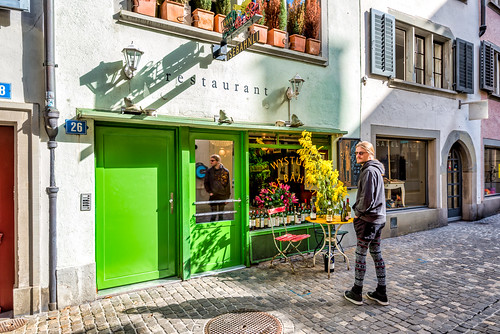 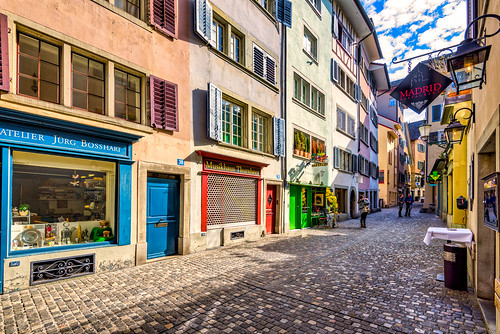 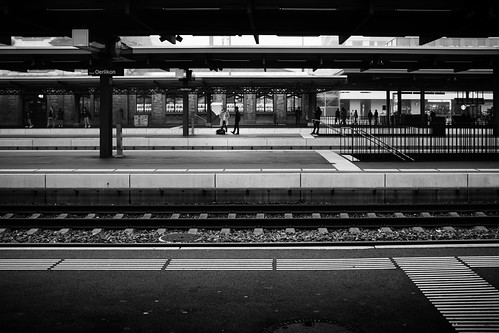 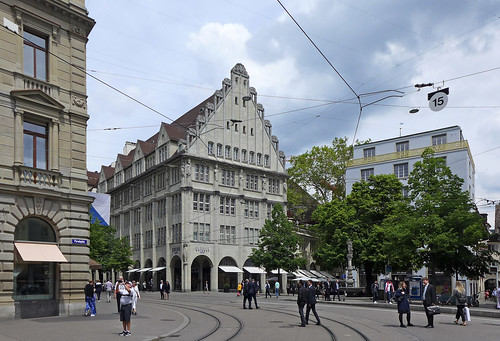 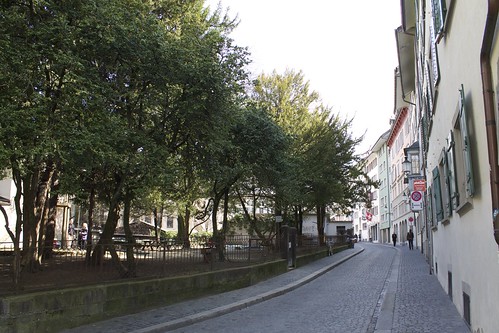 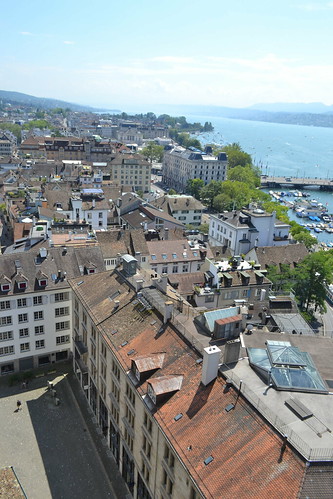 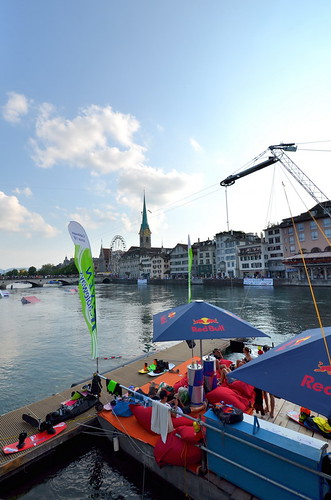 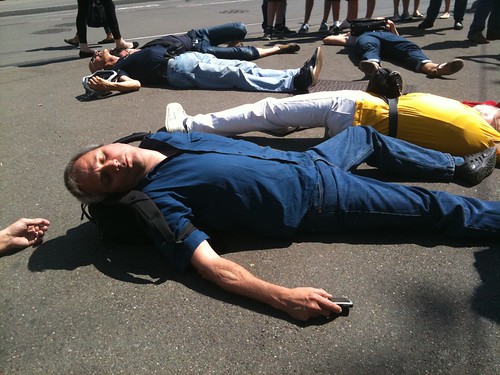 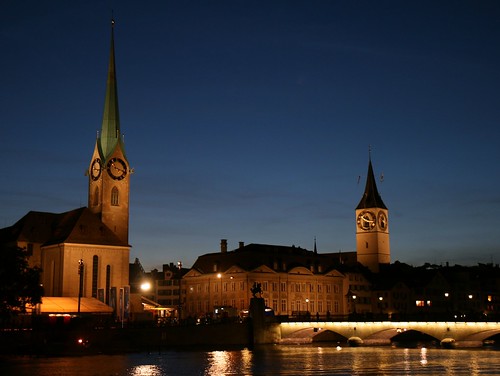 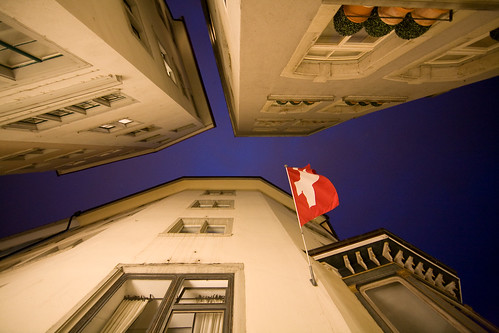 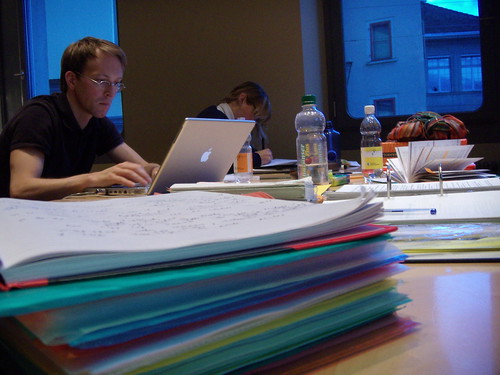 The Fraumünster (German pronunciation: [fʁaʊ̯ˈmʏnstɐ]; lit. in English: Women's Minster, but often wrongly translated to [Our] Lady Minster) is a church in Zürich which was built on the remains of a former abbey for aristocratic women which was founded in 853 by Louis the German for his daughter Hildegard. He endowed the Benedictine convent with the lands of Zürich, Uri, and the Albis forest, and granted the convent immunity, placing it under his direct authority. Today, it belongs to the Evangelical Reformed Church of the canton of Zürich and is one of the four main churches of Zürich, the others being the Grossmünster, Prediger and St. Peter's churches.