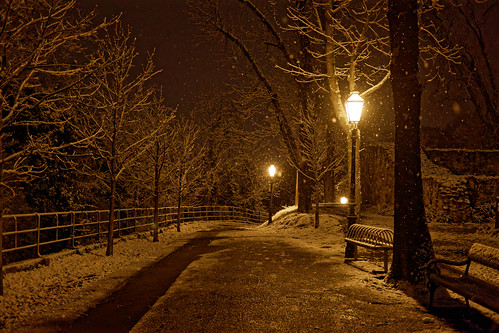 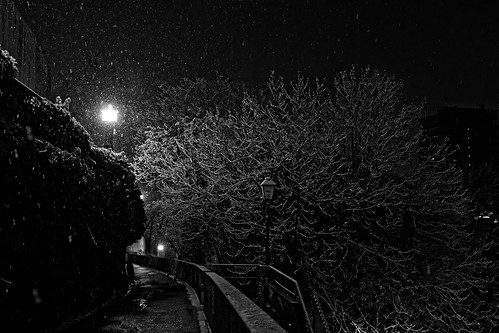 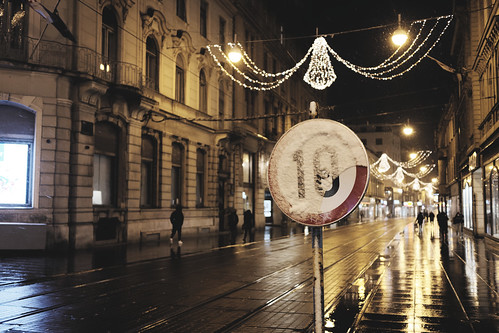 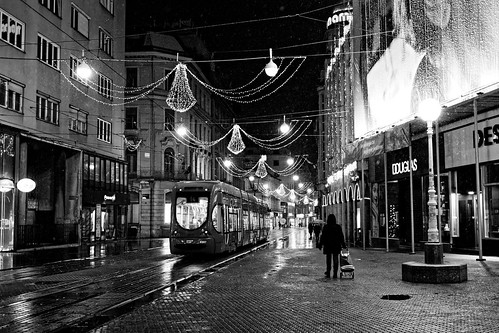 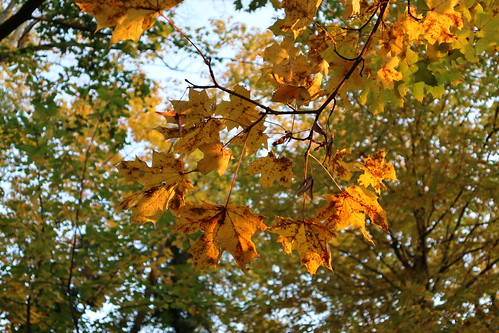 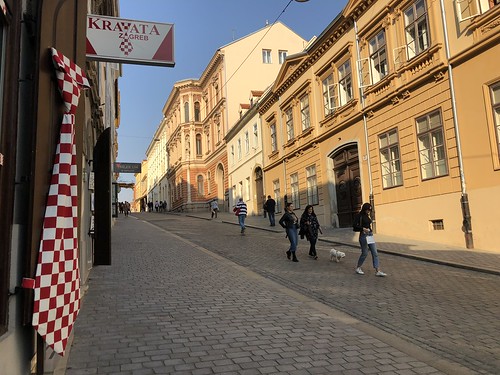 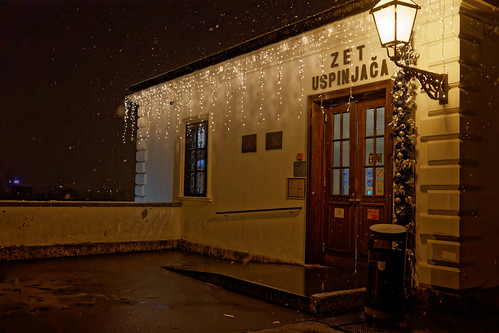 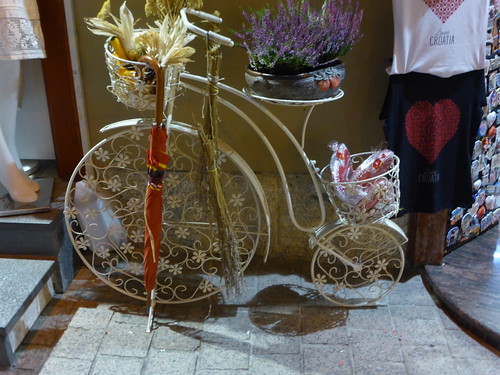 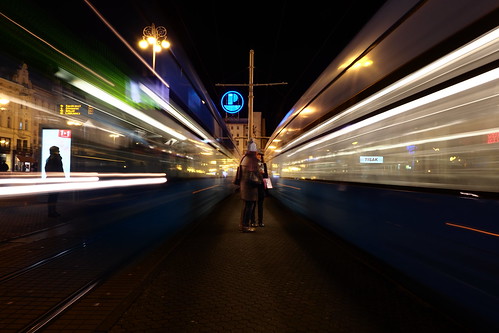 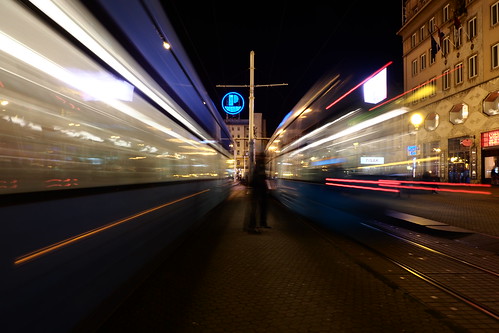 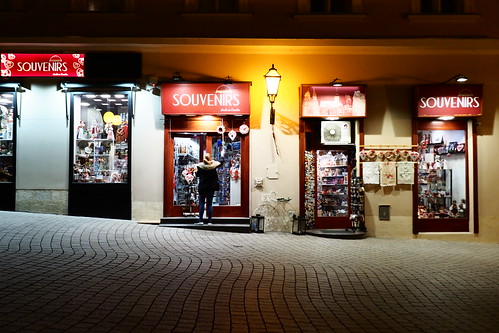 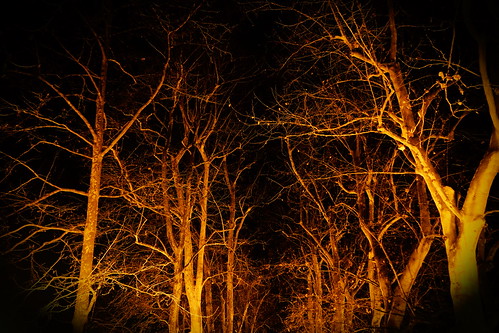 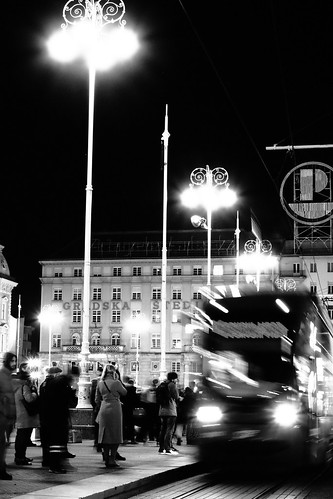 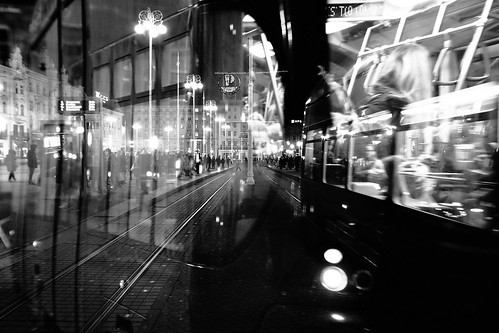 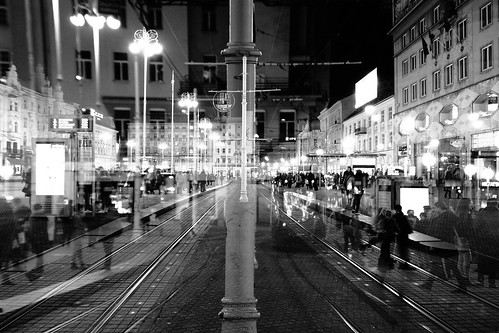 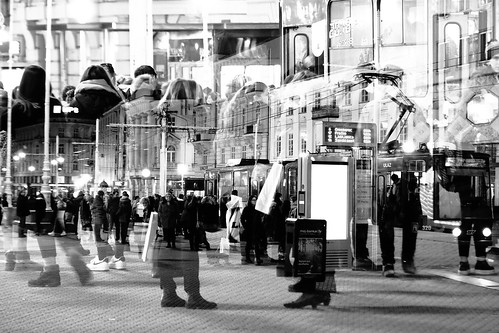 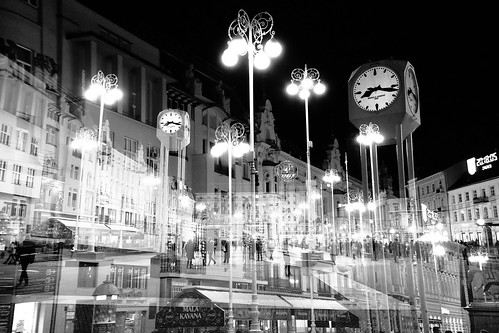 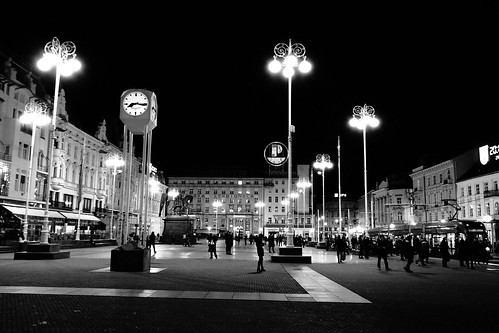 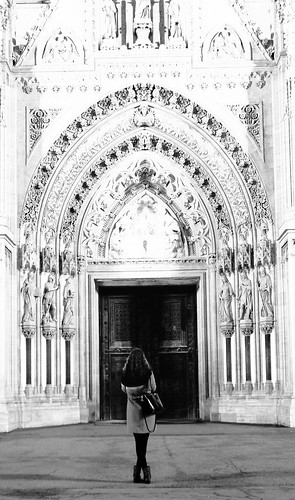 The 2009 World Men's Handball Championship (21st tournament) took place in Croatia from 16 January to 1 February, in the cities of Split, Zadar, Osijek, Varaždin, Poreč, Zagreb and Pula. Croatia was selected from a group of four potential hosts which included the Czech Republic, Greece and Romania.
The opening game and ceremony were held in Split, and the final game was played in Zagreb. France won the tournament after defeating Croatia in the final. Poland took the third place after winning over Denmark. Tickets for the tournament went on sale from 15 to 20 November. For the finals, ticket prices started at 700 kuna (c. €95). To promote the tournament, the Croatian National Tourist Board launched a series of presentations in the capitals of 13 participating countries.During the championship internal criticism arose against Hassan Moustafa, President of the IHF. The secretary general of the IHF, Peter Mühlematter, criticized Moustafa and asked for his demission. Moustafa asked to exclude Mühlematter after his criticism.