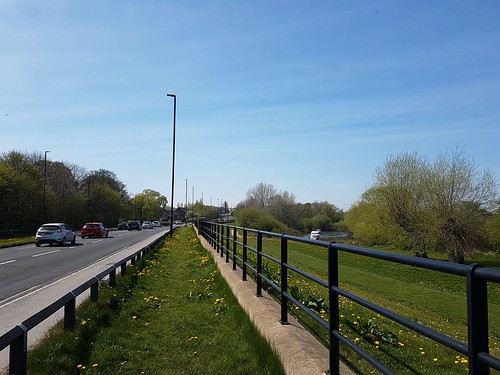 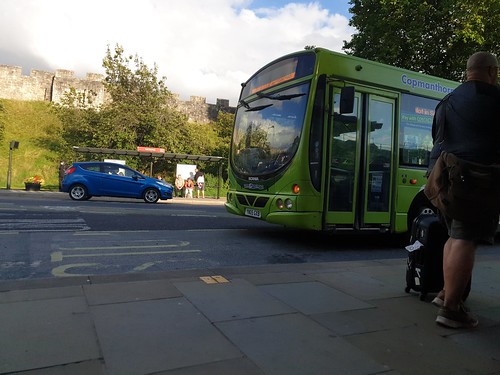 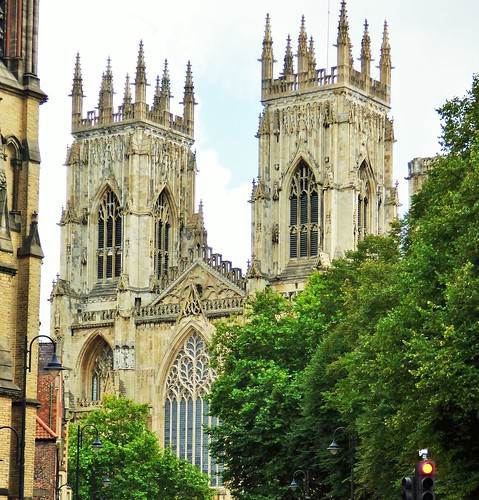 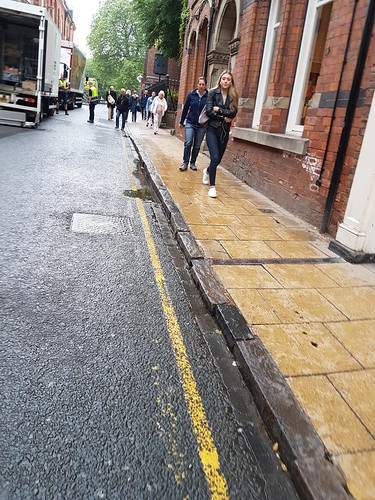 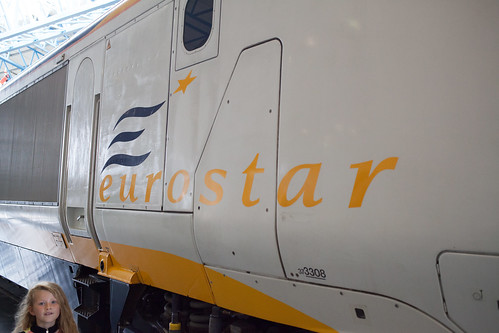 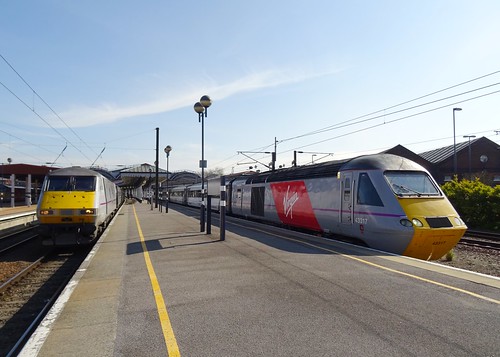 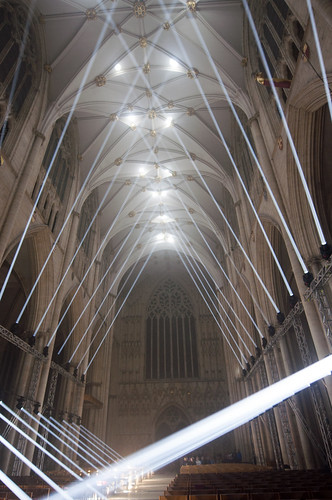 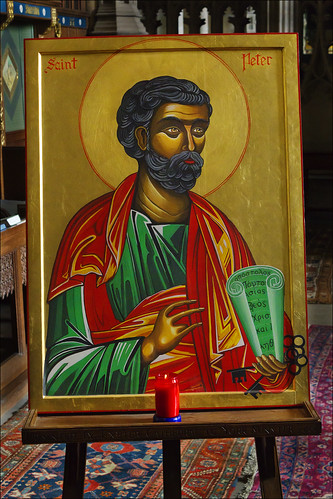 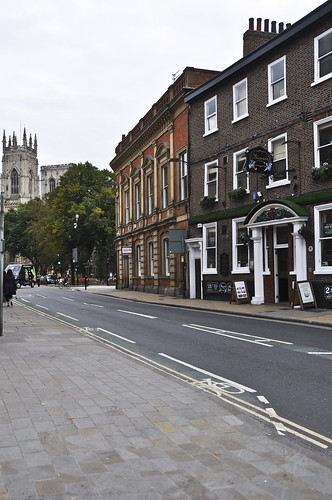 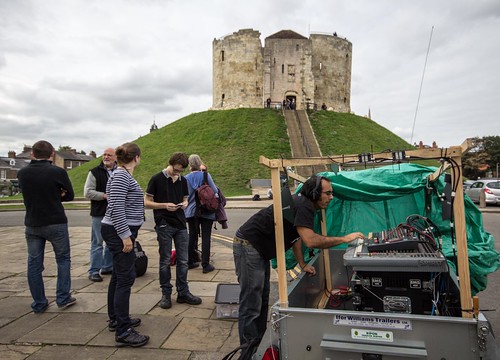 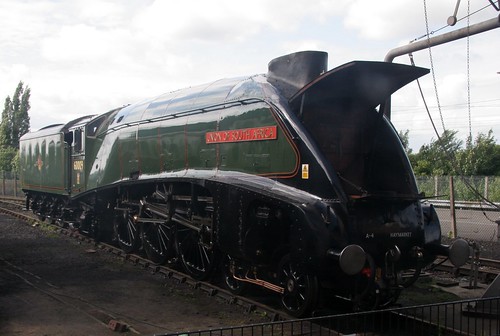 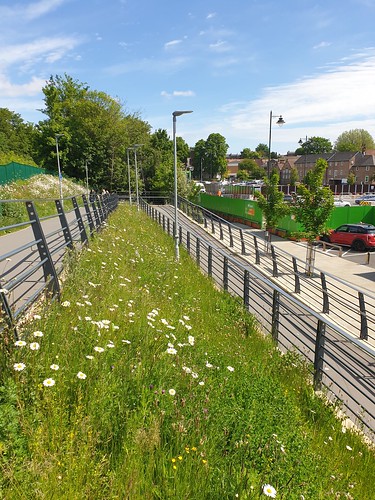 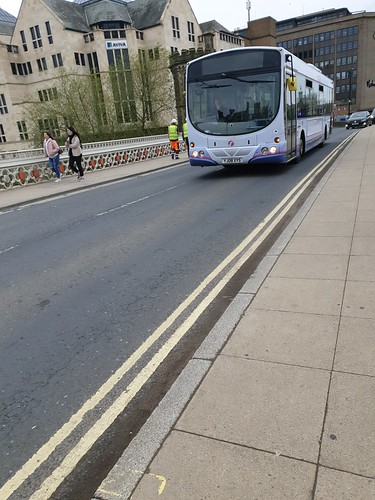 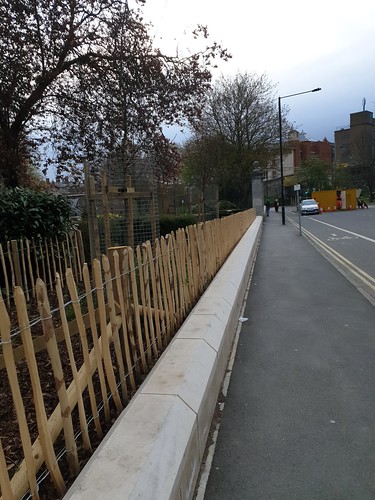 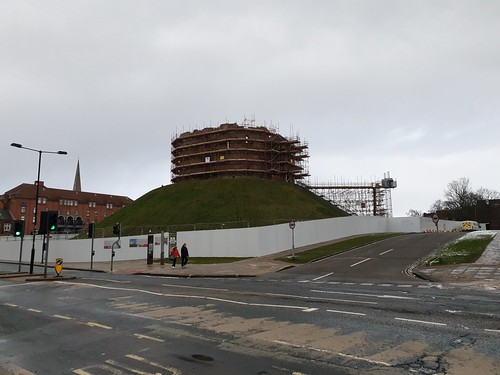 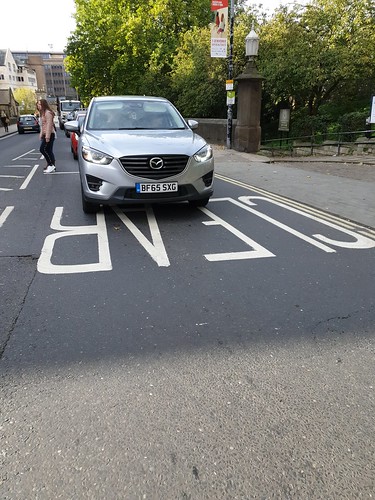 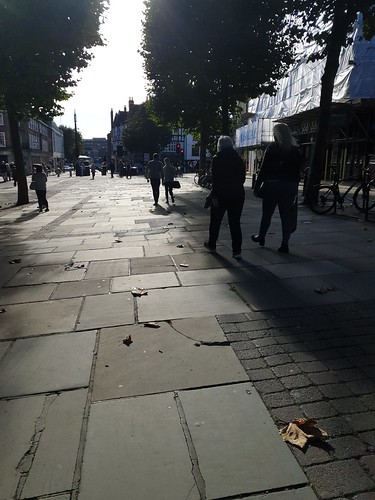 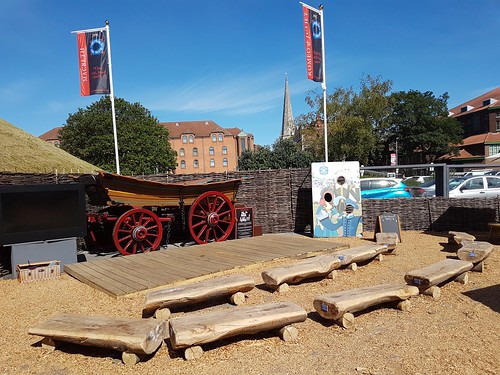 York is a cathedral city and unitary authority area, at the confluence of the rivers Ouse and Foss, in England. The city has long-standing buildings and structures, such as a minster, castle and ancient city walls.
It is the head city of historic Yorkshire and was a county corporate, outside of the county's council and the ridings. City of York Council is a unitary authority responsible for providing all local services and facilities throughout the city and rural areas around the outside of the old city boundaries. The city is in ceremonial North Yorkshire and a non-constituent member of the Leeds city region.
The city was founded by the Romans as Eboracum in 71 AD. It became the capital of the Roman province of Britannia Inferior, and later of the kingdoms of Deira, Northumbria and Jórvík. In the Middle Ages, York grew as a major wool trading centre and became the capital of the northern ecclesiastical province of the Church of England, a role it has retained. In the 19th century, York became a major hub of the railway network and a confectionery manufacturing centre, a status it maintained well into the 20th century. During the Second World War, York was bombed as part of the Baedeker Blitz. Although less affected by bombing than other northern cities, several historic buildings were gutted and restoration efforts continued into the 1960s.The city had a population of 153,717 in the 2011 census and is in the Yorkshire and the Humber region.