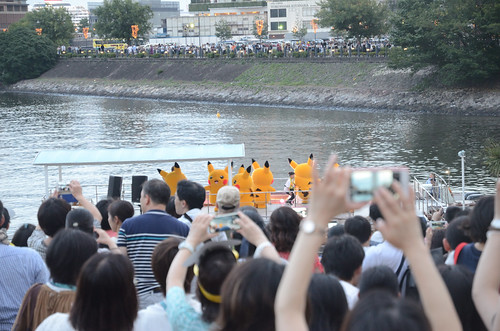 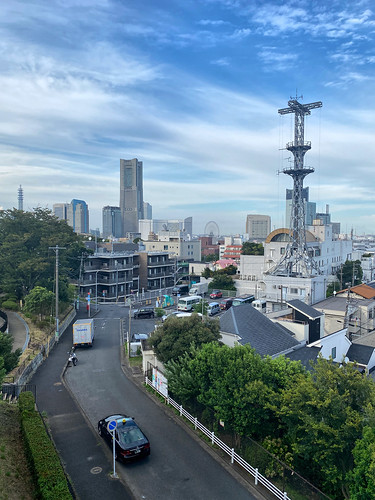 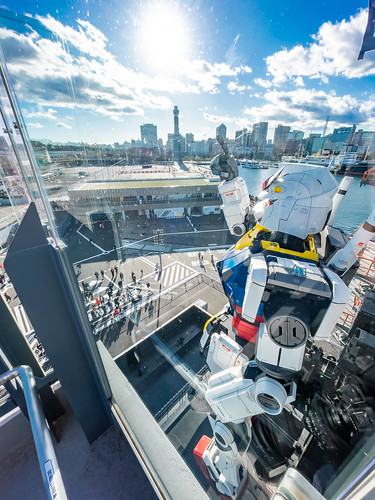 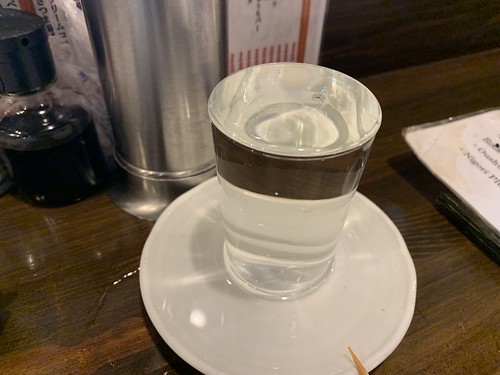 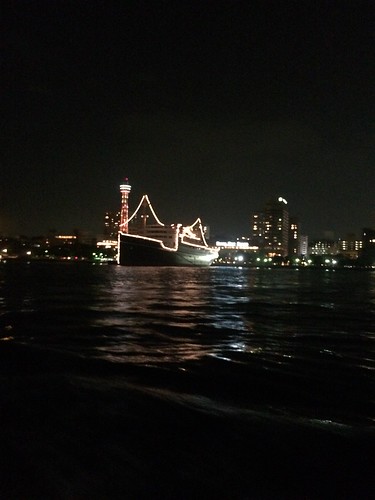 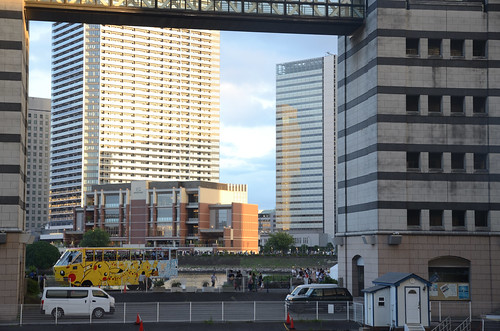 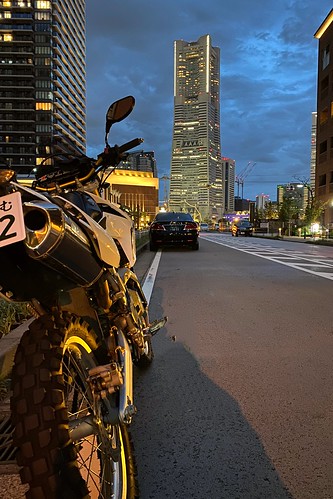 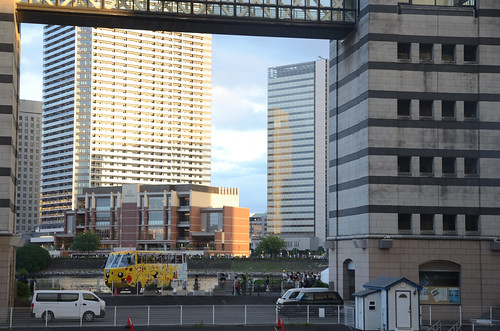 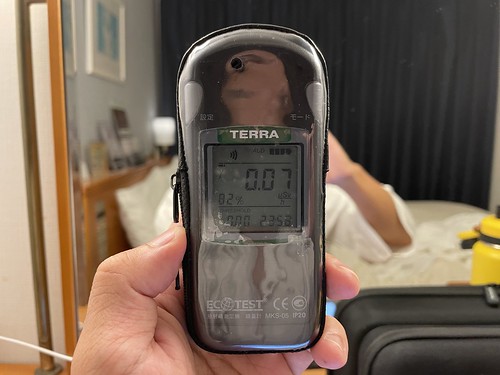 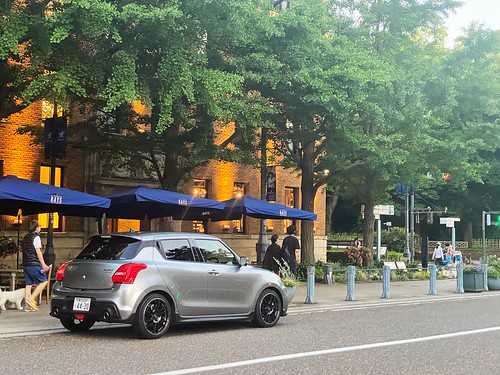 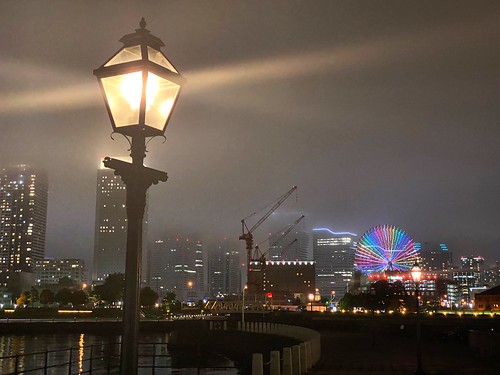 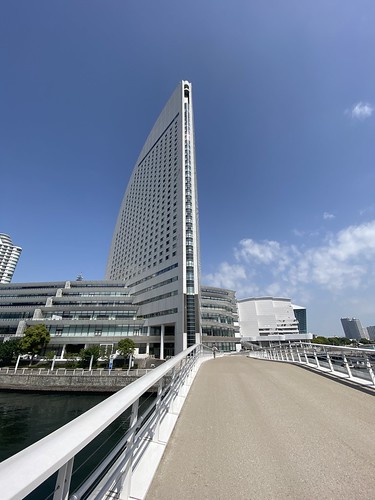 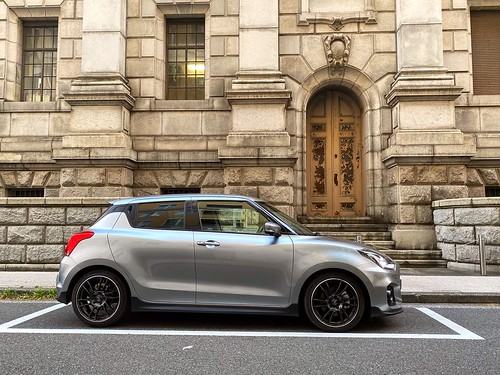 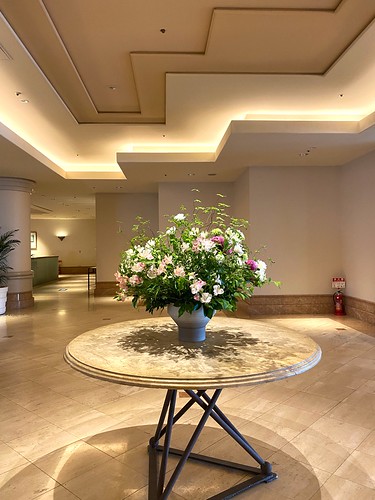 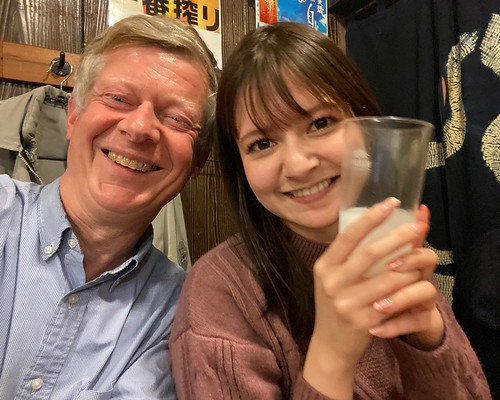 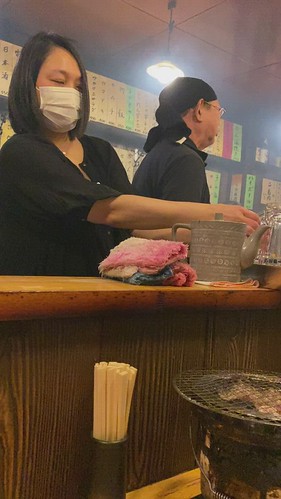 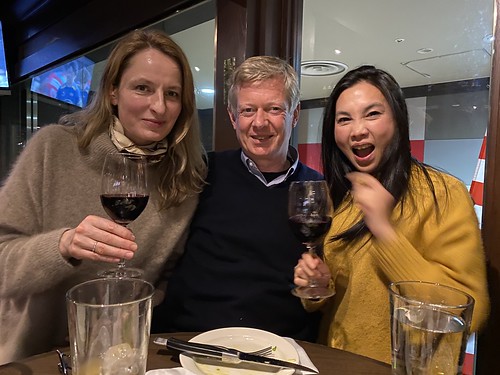 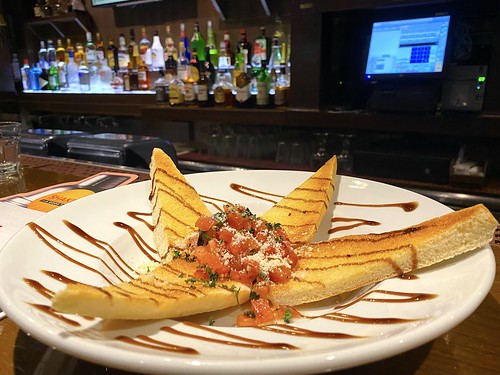 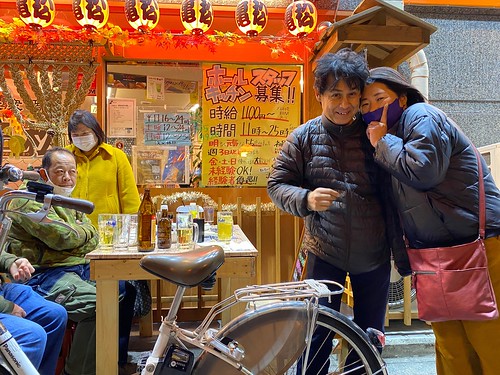 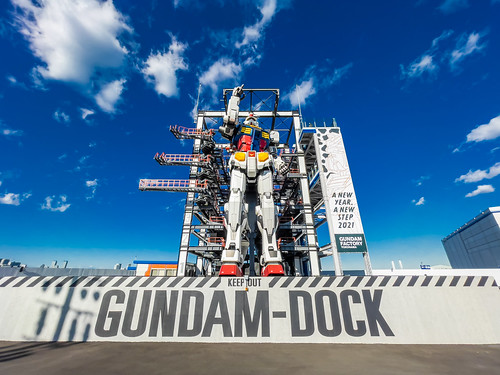 Yokohama (Japanese: 横浜, pronounced [jokohama] ) is the second-largest city in Japan by population and the most populous municipality of Japan. It is the capital city of Kanagawa Prefecture. It lies on Tokyo Bay, south of Tokyo, in the Kantō region of the main island of Honshu. It is a major commercial hub of the Greater Tokyo Area.
Yokohama developed rapidly as Japan's prominent port city following the end of Japan's relative isolation in the mid-19th century and is today one of its major ports along with Kobe, Osaka, Nagoya, Fukuoka, Tokyo and Chiba.