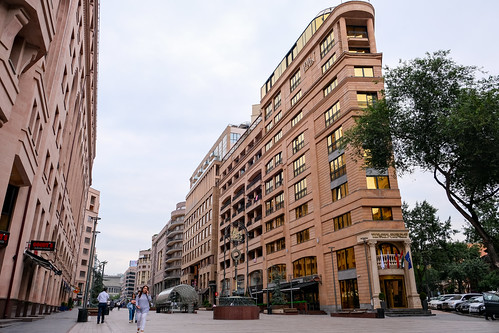 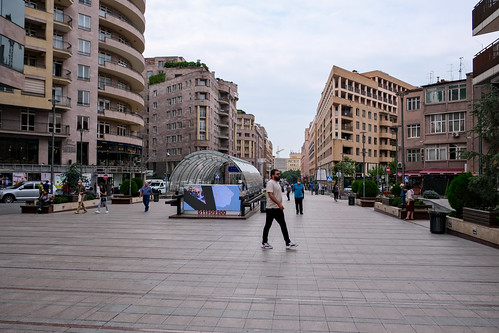 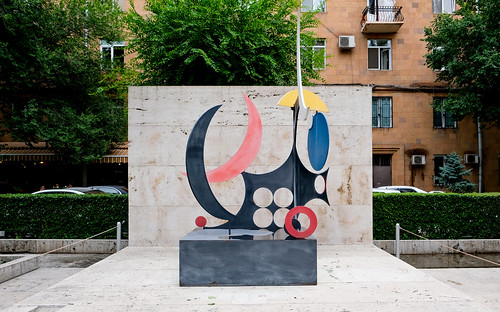 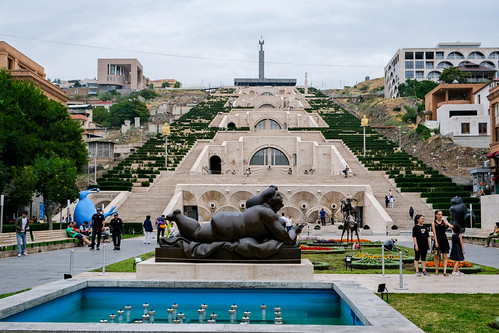 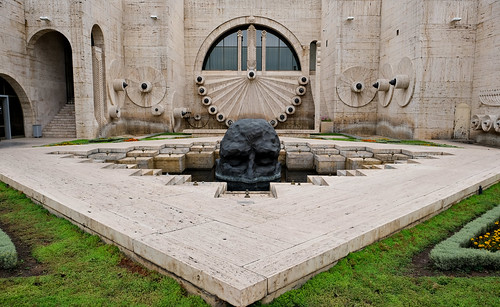 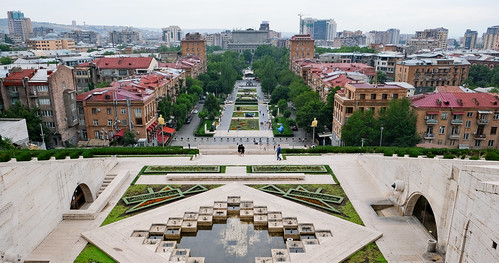 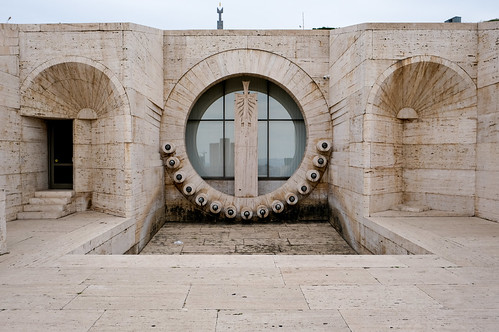 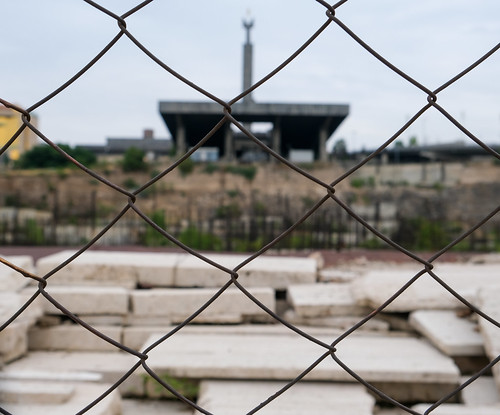 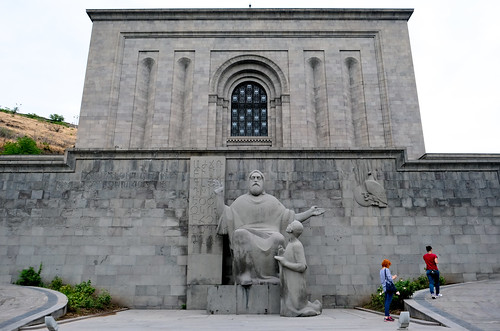 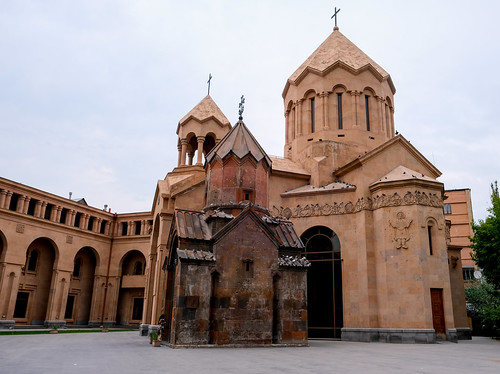 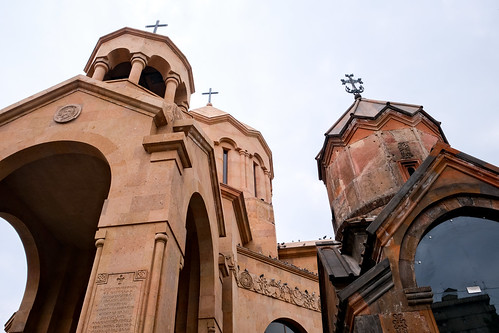 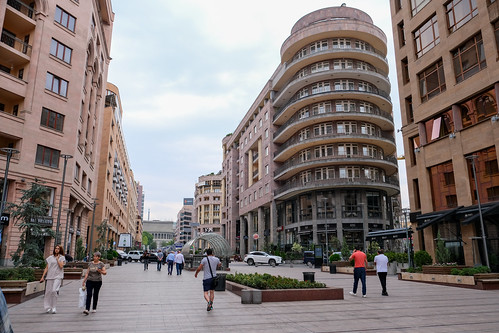 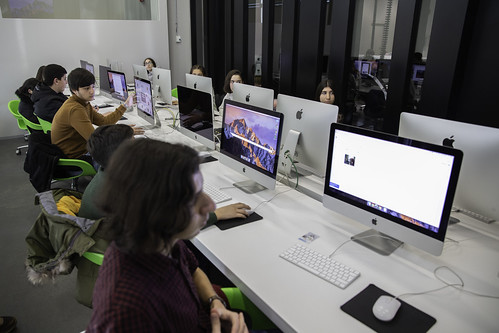 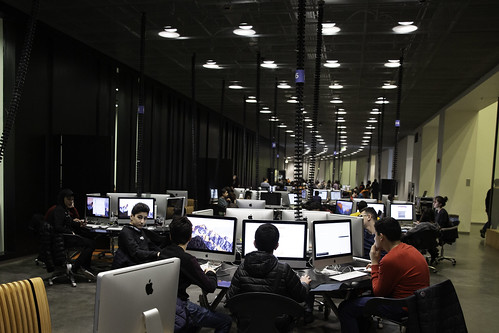 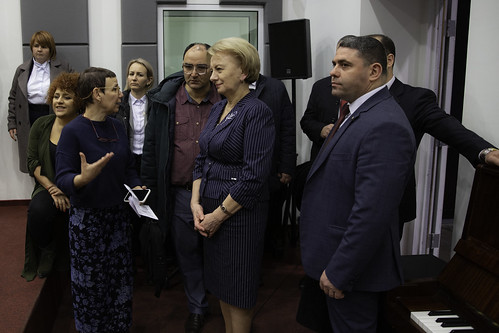 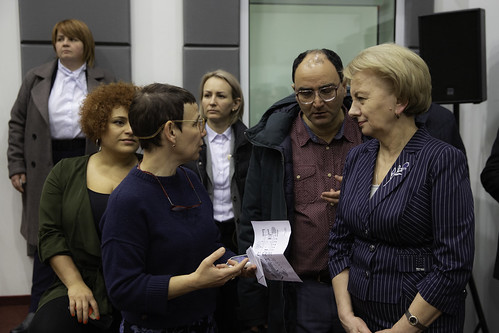 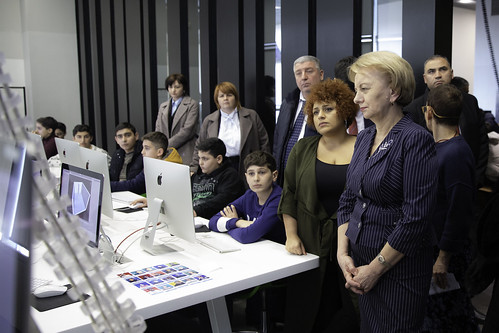 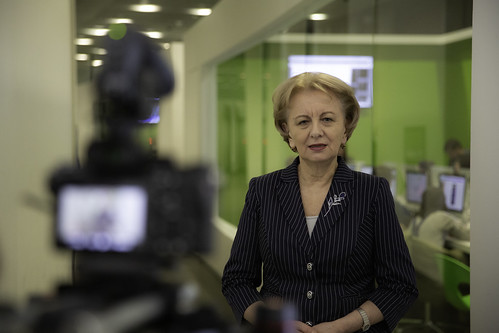 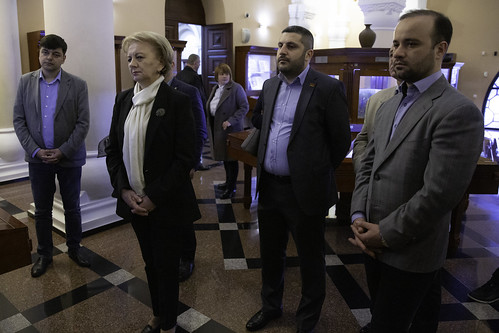 The Matenadaran (Armenian: Մատենադարան), officially the Mesrop Mashtots Institute of Ancient Manuscripts, is a museum, repository of manuscripts, and a research institute in Yerevan, Armenia. It is the world's largest repository of Armenian manuscripts.It was established in 1959 on the basis of the nationalized collection of the Armenian Church, formerly held at Etchmiadzin. Its collection has gradually risen since its establishment, mostly from individual donations. One of the most prominent landmarks of Yerevan, it is named after Mesrop Mashtots, the inventor of the Armenian alphabet, whose statue stands in front of the building.