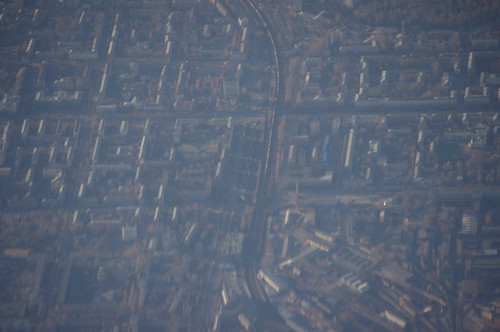 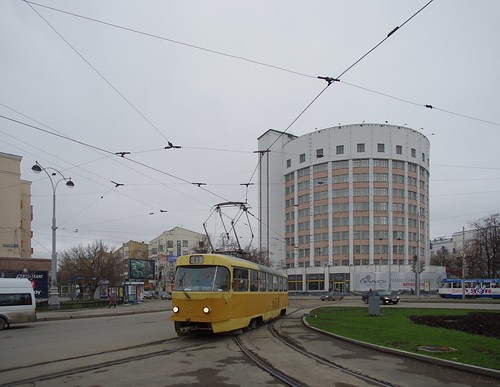 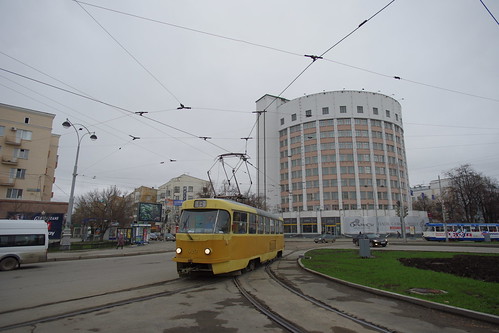 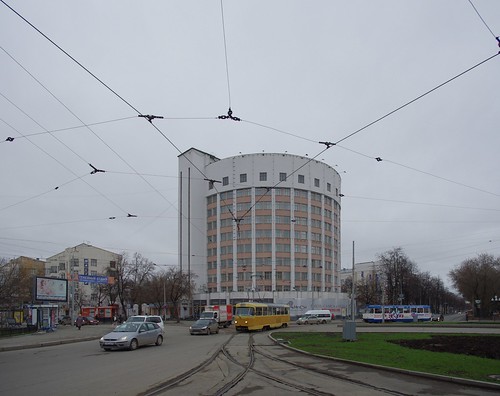 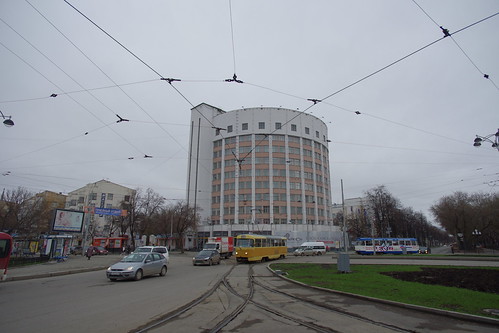 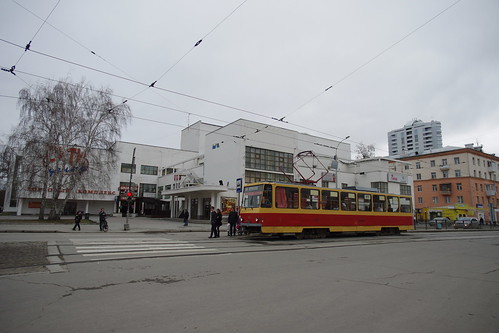 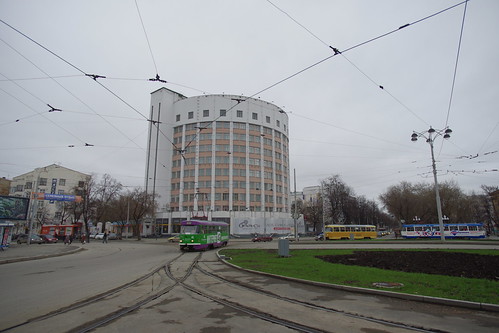 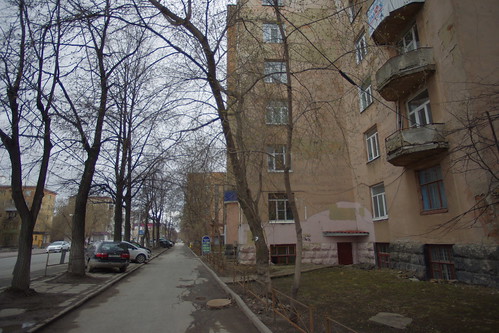 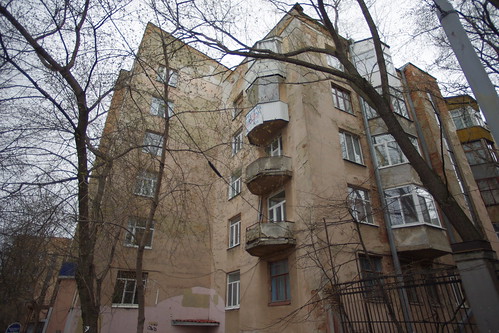 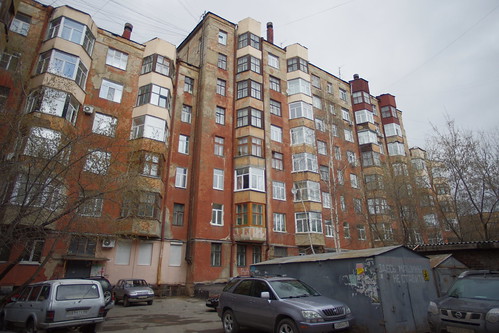 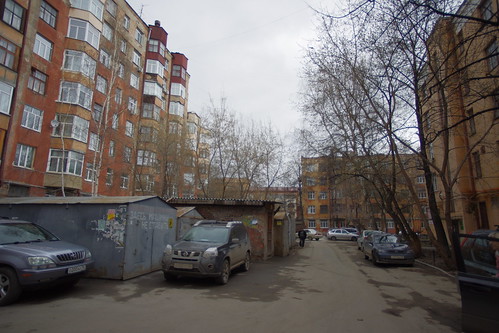 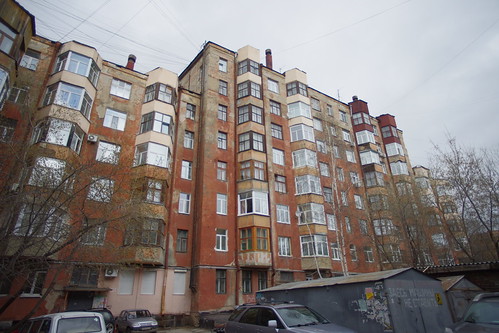 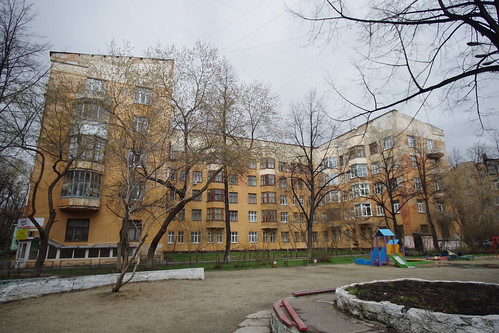 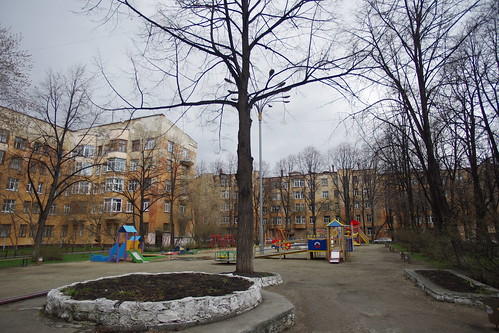 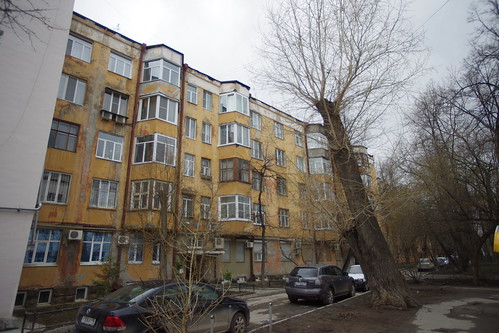 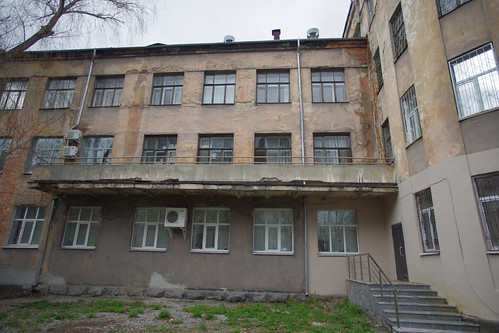 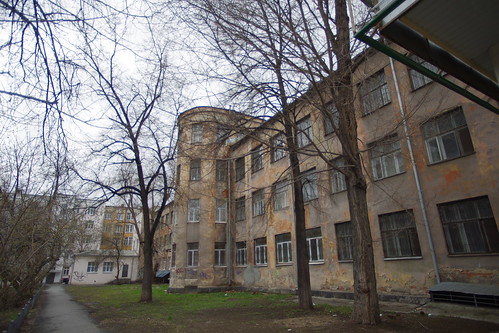 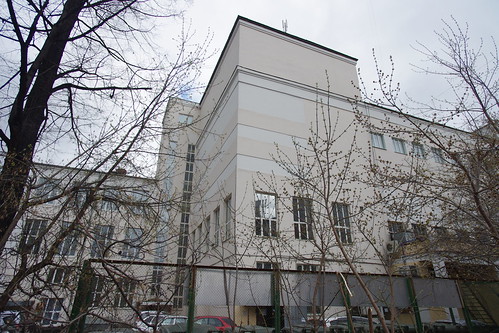 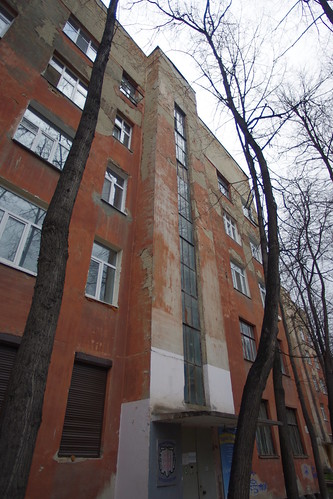 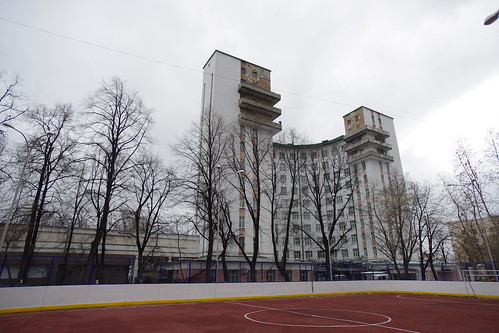 Yekaterinburg (; Russian: Екатеринбург, IPA: [jɪkətʲɪrʲɪnˈburk]), alternatively romanized Ekaterinburg, formerly known as Sverdlovsk (Свердловск, 1924–1991), is the largest city and the administrative centre of Sverdlovsk Oblast and the Ural Federal District, Russia. The city is located on the Iset River between the Volga-Ural region and Siberia, with a population of roughly 1.5 million residents, up to 2.2 million residents in the urban agglomeration. Yekaterinburg is the fourth-largest city in Russia, and the largest city in the Ural Federal District, as well as one of the main cultural and industrial centres of Russia. Yekaterinburg has been dubbed the "Third capital of Russia", as it is ranked third by the size of economy, culture, transportation and tourism.Yekaterinburg was founded on 18 November 1723 and named after the Russian emperor Peter the Great's wife, who after his death became Catherine I, Yekaterina being the Russian form of her name. The city served as the mining capital of the Russian Empire as well as a stragetic connection between Europe and Asia. In 1781, Catherine the Great gave Yekaterinburg the status of a district town of Perm Province, and built the historical Siberian Route through the city. Yekaterinburg became a key city to Siberia, which had rich resources. In the late 19th century, Yekaterinburg became one of the centres of revolutionary movements in the Urals. In 1924, after the Russian SFSR became a part of the Soviet Union, and a socialist state, the city was named Sverdlovsk after the Bolshevik leader Yakov Sverdlov. During the Soviet era, Sverdlovsk was turned into an industrial and administrative powerhouse.