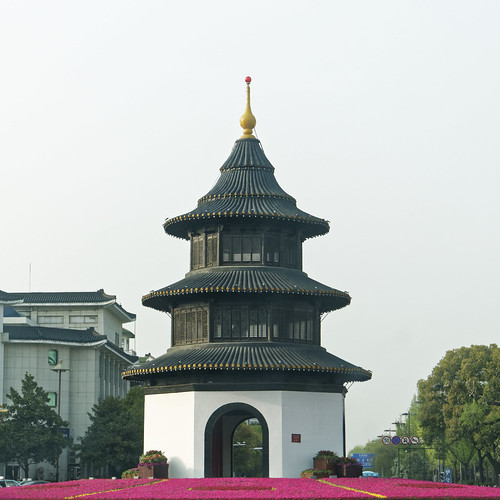 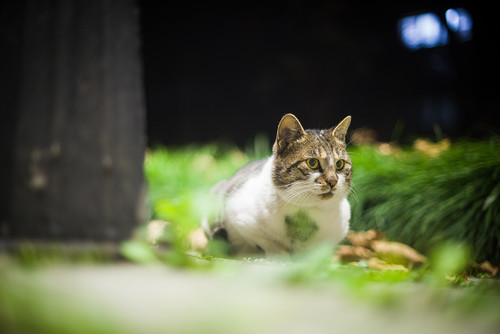 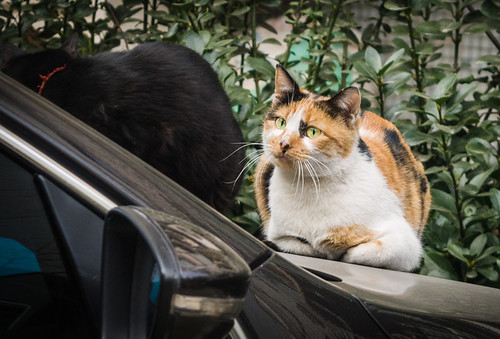 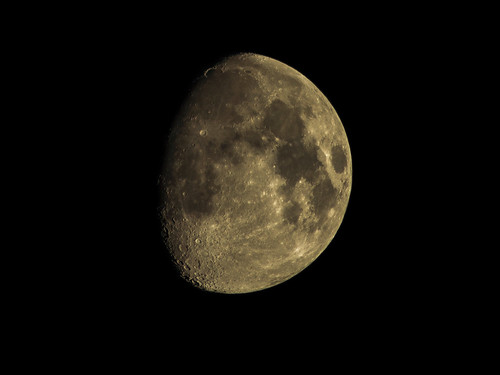 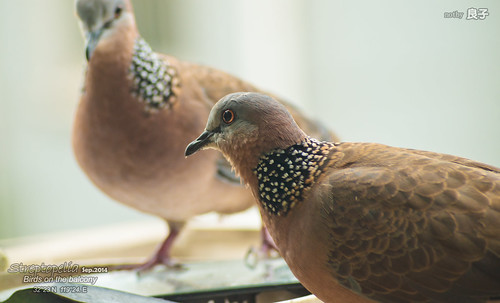 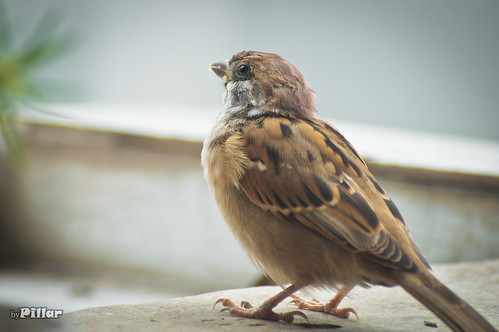 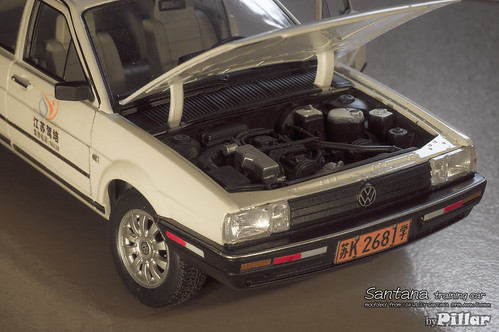 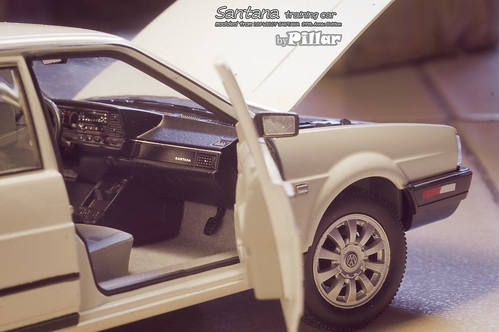 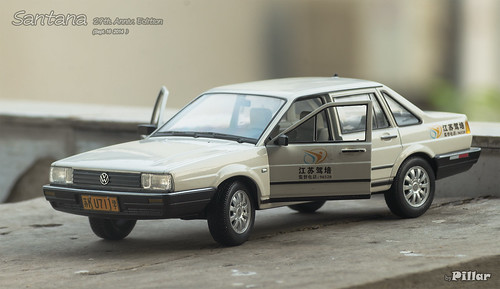 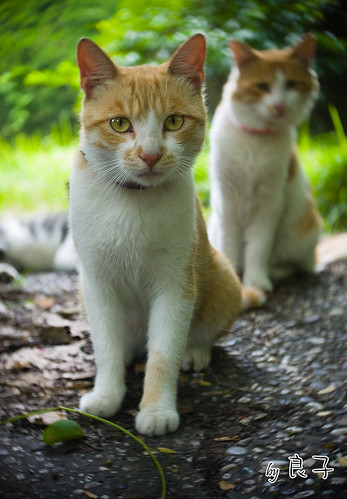 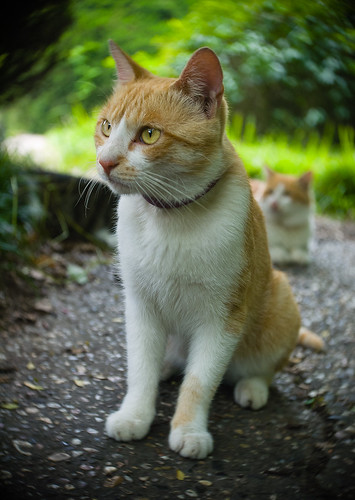 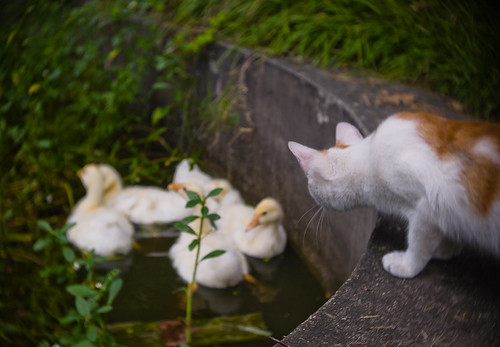 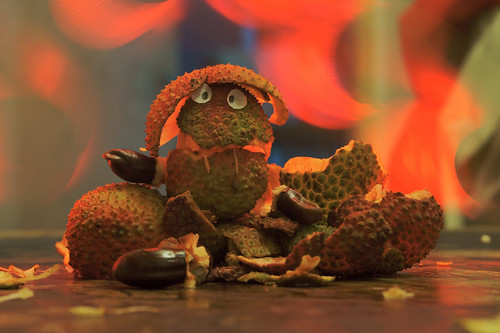 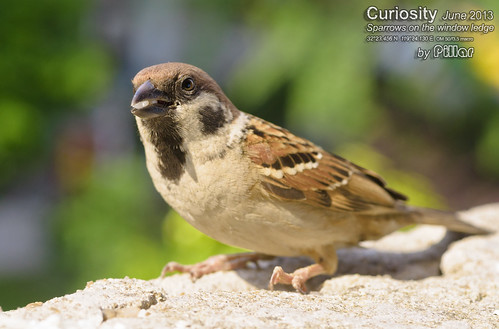 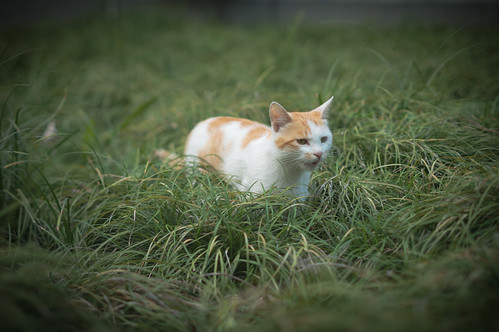 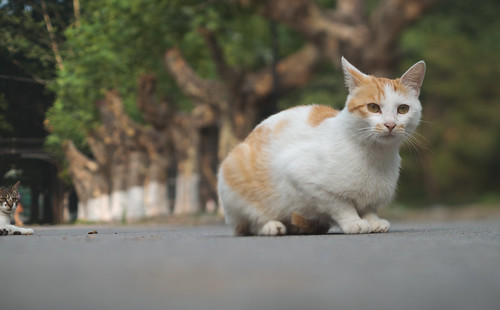 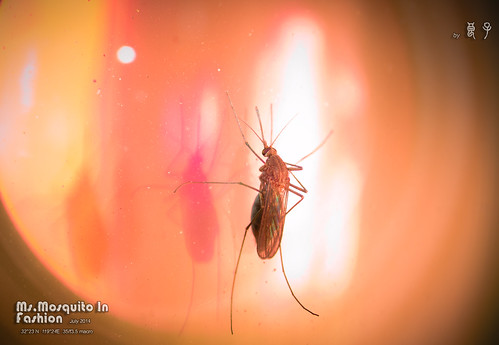 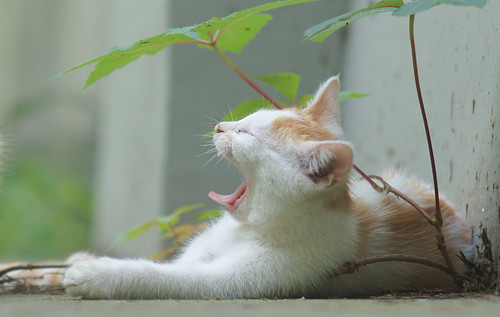 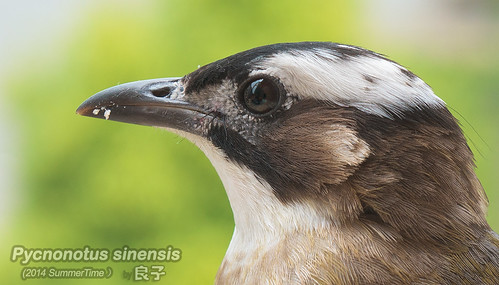 Yangzhou, postal romanization Yangchow, is a prefecture-level city in central Jiangsu Province (Suzhong), East China. Sitting on the north bank of the Yangtze, it borders the provincial capital Nanjing to the southwest, Huai'an to the north, Yancheng to the northeast, Taizhou to the east, and Zhenjiang across the river to the south. Its population was 4,414,681 at the 2010 census and its urban area is home to 2,146,980 inhabitants, including three urban districts, currently in the agglomeration.
Historically, Yangzhou was one of the wealthiest cities in China, known at various periods for its great merchant families, poets, artists, and scholars. Its name (lit. "Rising Prefecture") refers to its former position as the capital of the ancient Yangzhou prefecture in imperial China. Yangzhou was one of the first cities to benefit from one of the earliest world bank loans in China, used to construct Yangzhou thermal power station in 1994.