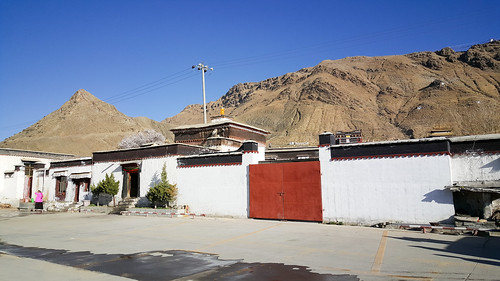 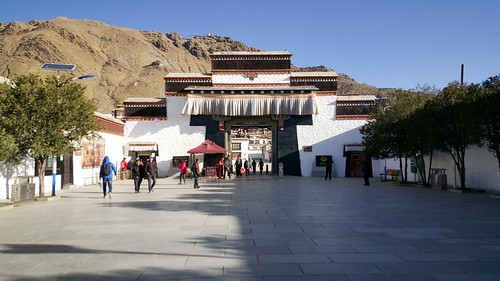 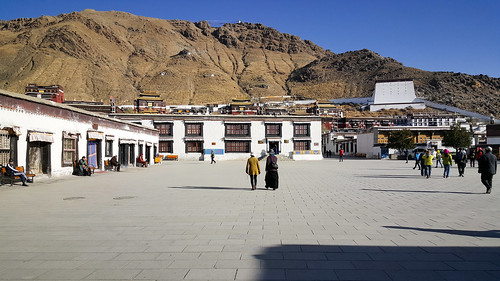 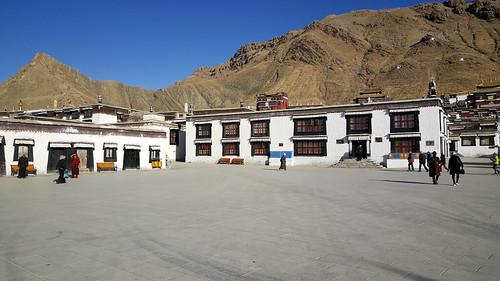 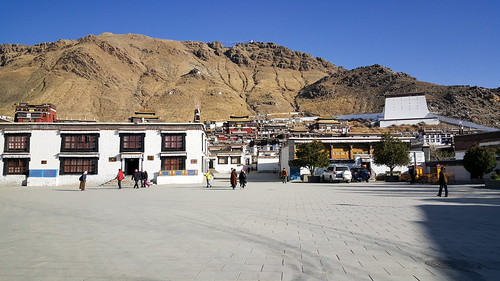 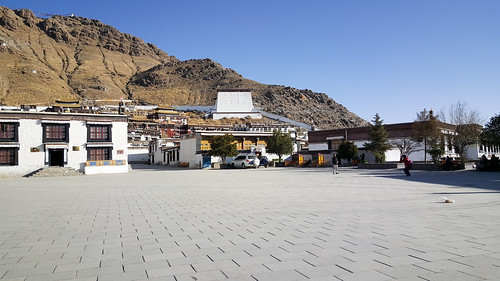 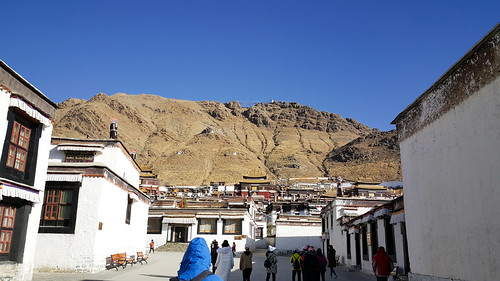 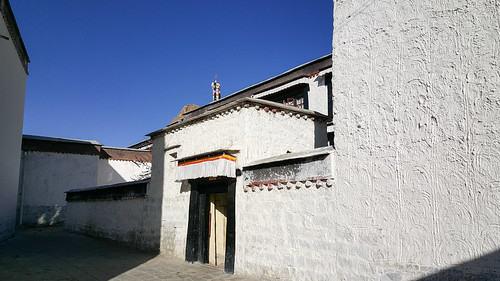 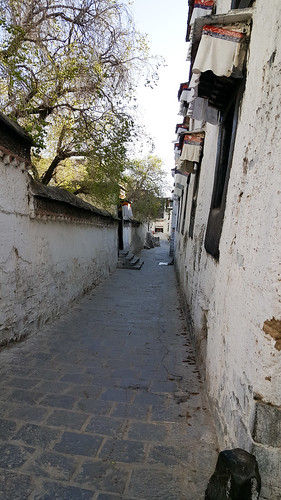 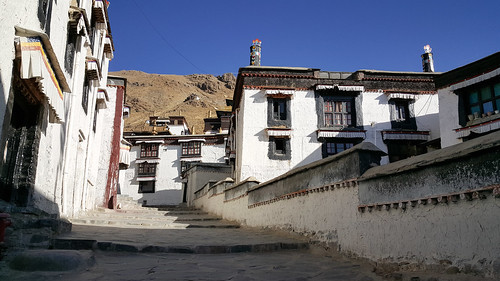 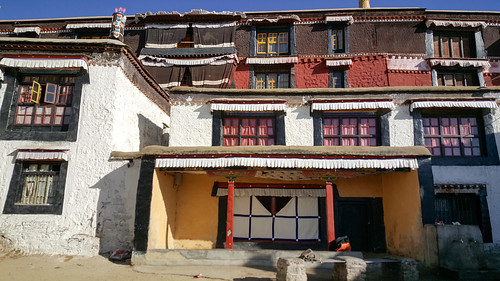 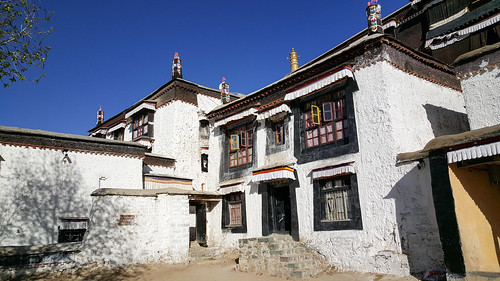 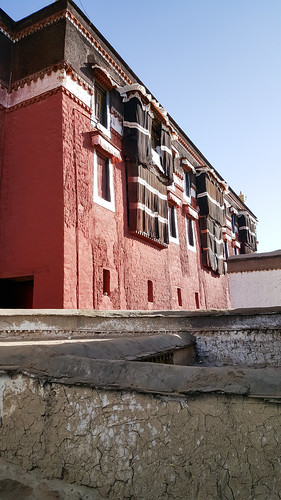 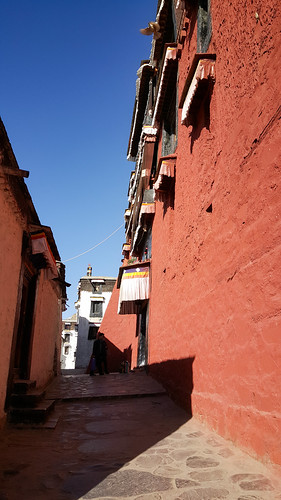 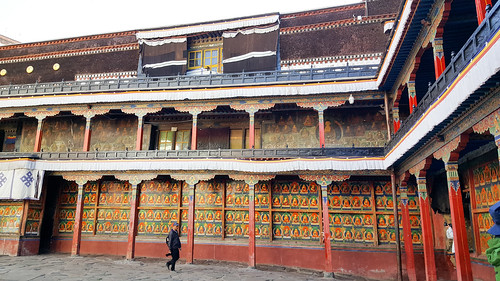 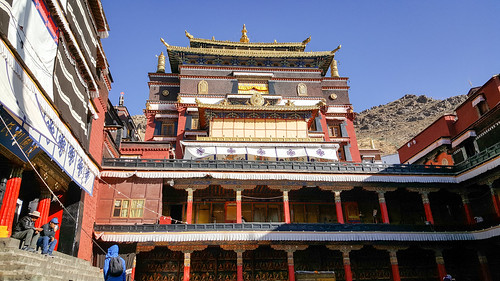 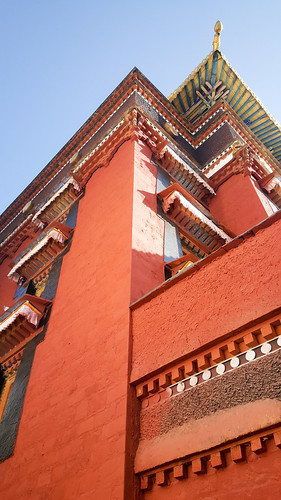 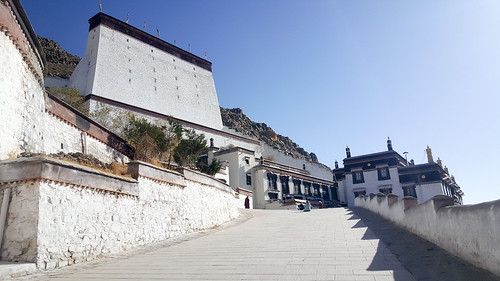 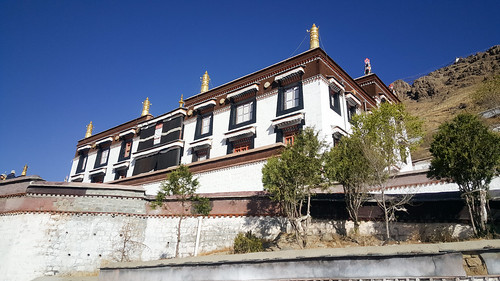 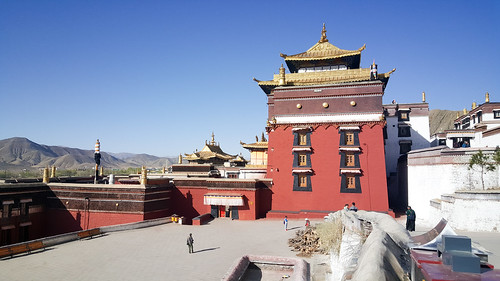 Shigatse, officially known as Xigazê (Tibetan: གཞིས་ཀ་རྩེ་; Chinese: 日喀则; pinyin: Rìkāzé, is a prefecture-level city of the Tibet Autonomous Region of the People's Republic of China, with an area of 182,000 km2 (70,271 sq mi). It is located within the historical Tsang province of Tibet.