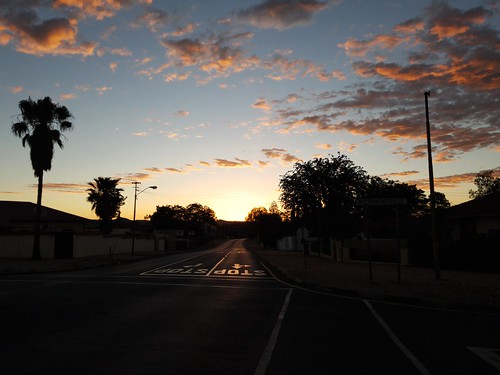 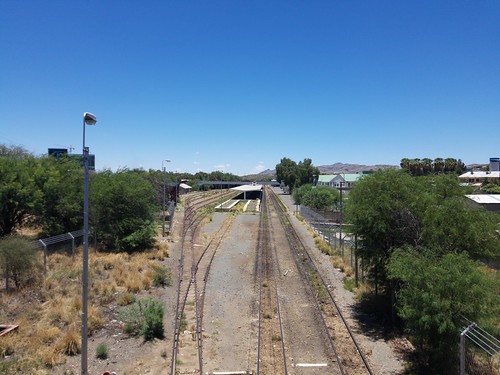 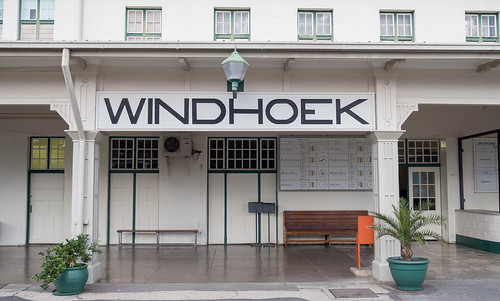 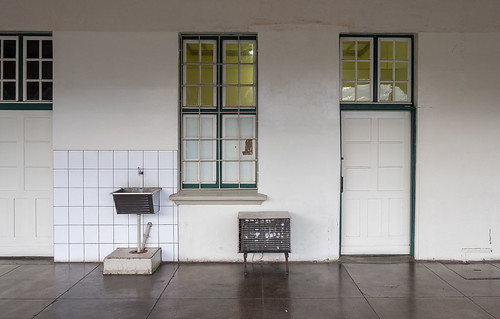 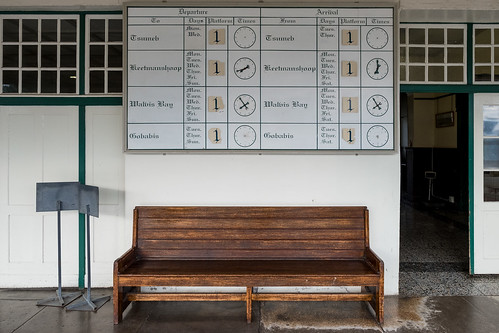 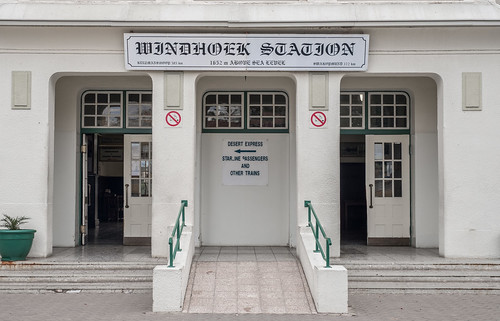 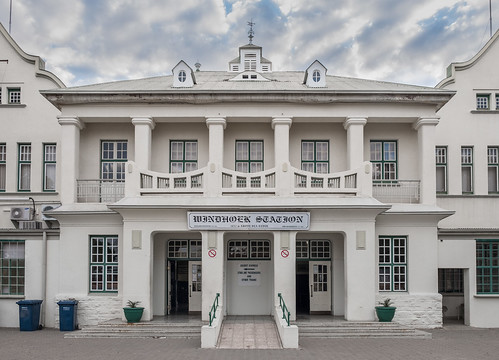 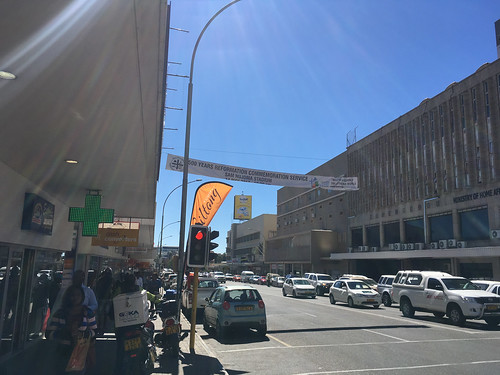 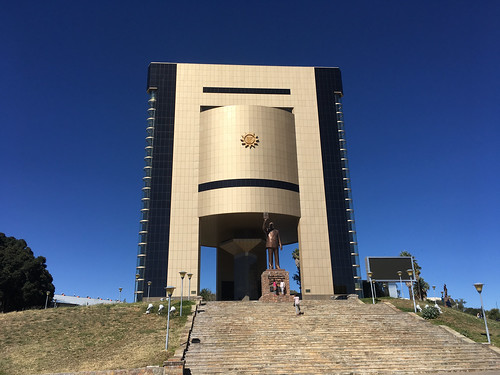 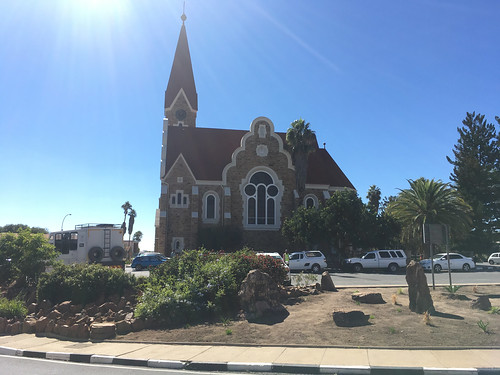 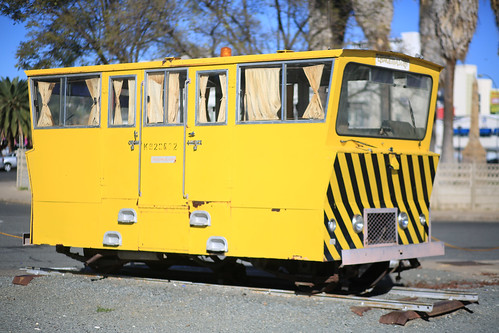 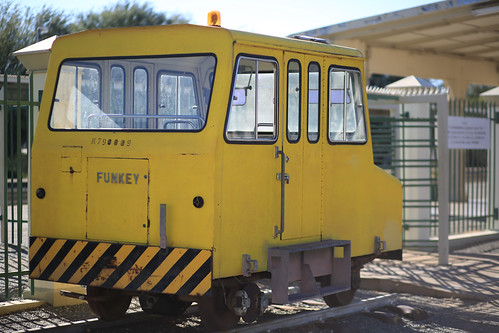 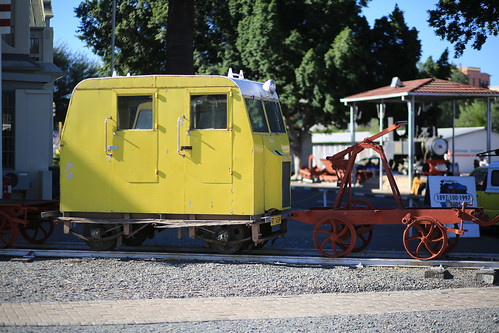 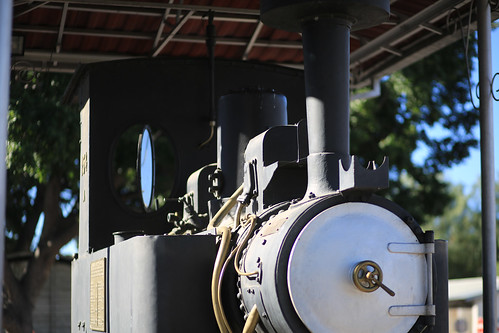 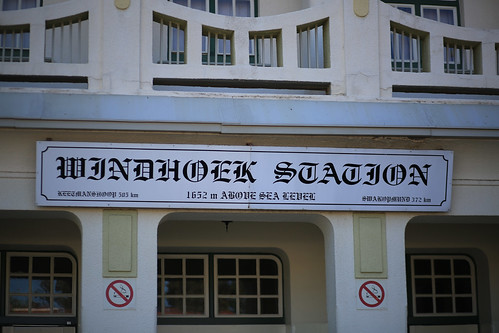 Windhoek (, Afrikaans: [ˈvəntɦuk], German: [ˈvɪnthʊk]) is the capital and largest city of Namibia. It is located in central Namibia in the Khomas Highland plateau area, at around 1,700 metres (5,600 ft) above sea level, almost exactly at the country's geographical centre. The population of Windhoek in 2020 was 431,000 which is growing continually due to an influx from all over Namibia.
Windhoek is the social, economic, political, and cultural centre of the country. Nearly every Namibian national enterprise, governmental body, educational and cultural institution is headquartered there.
The city developed at the site of a permanent hot spring known to the indigenous pastoral communities. It developed rapidly after Jonker Afrikaner, Captain of the Orlam, settled here in 1840 and built a stone church for his community. In the decades following, multiple wars and armed hostilities resulted in the neglect and destruction of the new settlement. Windhoek was founded a second time in 1890 by Imperial German Army Major Curt von François, when the territory was colonised by the German Empire.