Winchester is a cathedral city in Hampshire, England. The city lies at the heart of the wider City of Winchester, a local government district, at the western end of the South Downs National Park, on the River Itchen. It is 60 miles south-west of London and 14 miles from Southampton, its nearest city. At the 2011 census, Winchester had a population of 45,184. The wider City of Winchester district, which includes towns such as Alresford and Bishop’s Waltham, has a population of 116,595. Winchester is the county town of Hampshire and contains the head offices of Hampshire County Council.
Winchester developed from the Roman town of Venta Belgarum, which in turn developed from an Iron Age oppidum. Winchester was one of the most important cities in England until the Norman conquest in the eleventh century. It has since become one of the most expensive and affluent areas in the United Kingdom.
The city’s major landmark is Winchester Cathedral. 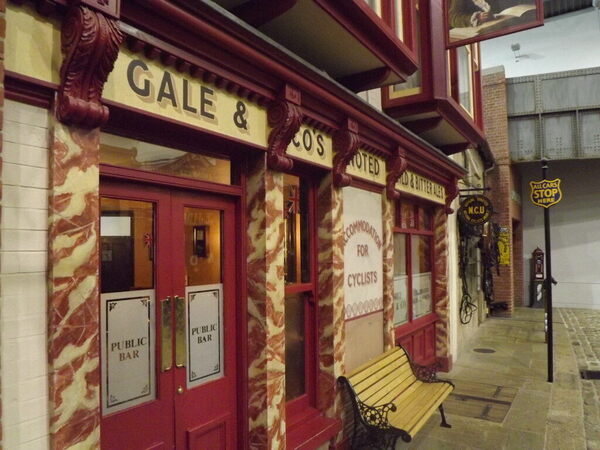 Discover The Baverstock Arms in Basingstoke, England: At this historic pub, you can sit back, sip, and watch a whole century go by. 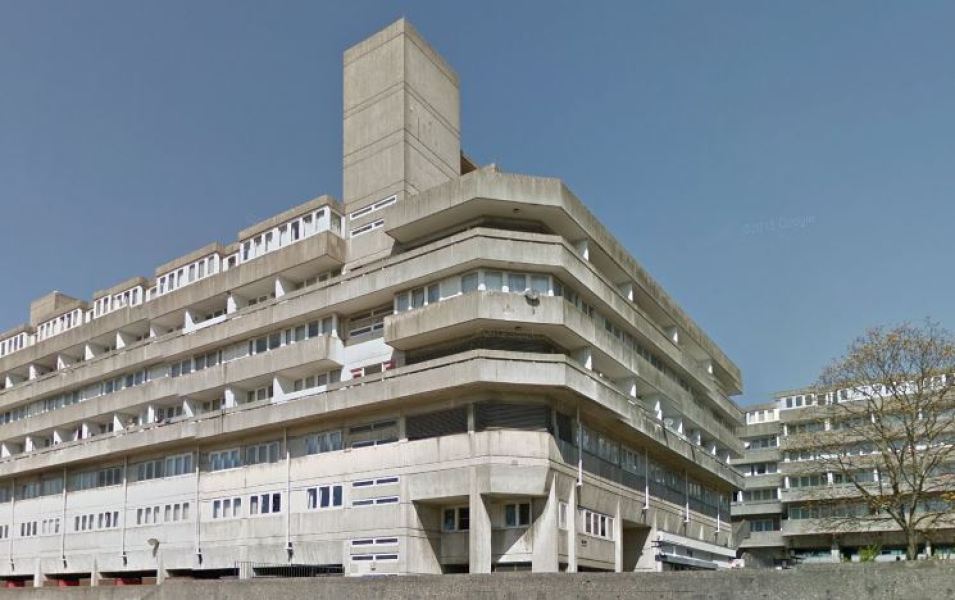 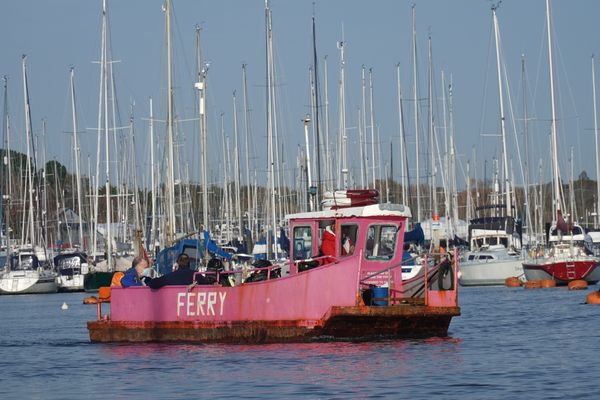 Discover The Hamble-Warsash Pink Ferry in Hamble-le-Rice, England: A ferry has operated across this river for around 500 years, but its distinctive bubblegum pink color is a more recent addition. 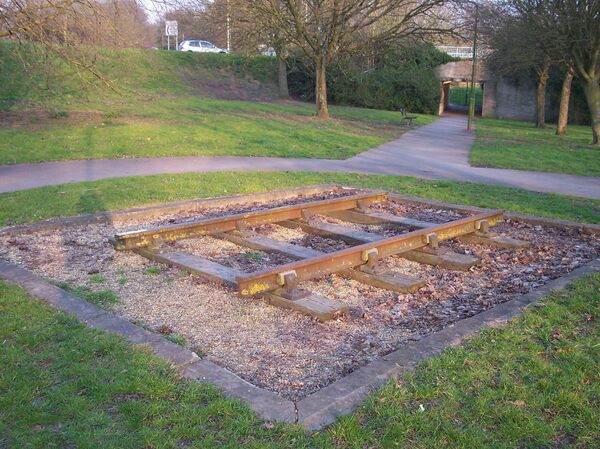 Discover Basingstoke and Alton Light Railway in Basingstoke, England: This may be the smallest length of railway in the United Kingdom. 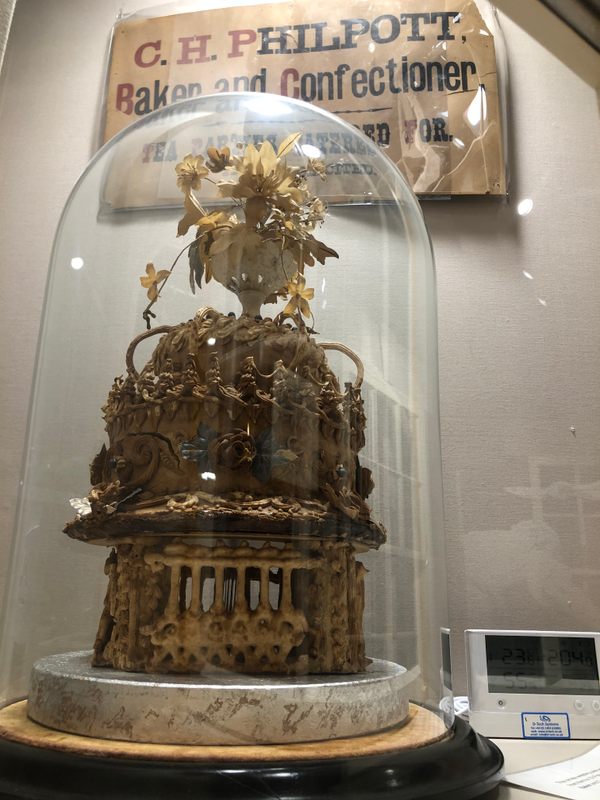 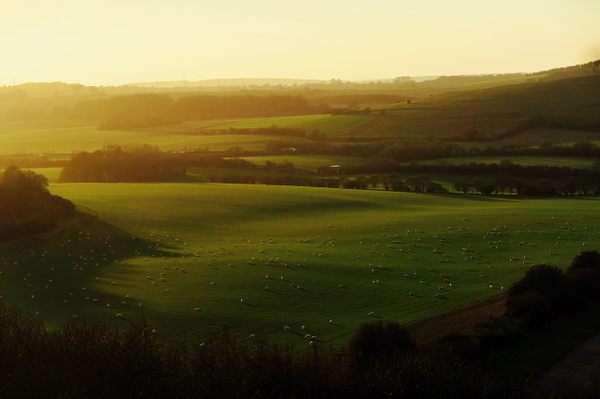 Discover Watership Down in Ecchinswell, England: This grassy, tree-lined hill shares a name with the much-loved novel that it inspired. The Grave of Thomas Thetcher

Discover The Grave of Thomas Thetcher in Hampshire, England: This gravestone and its inscription inspired a movement that has spanned generations and saved countless lives. 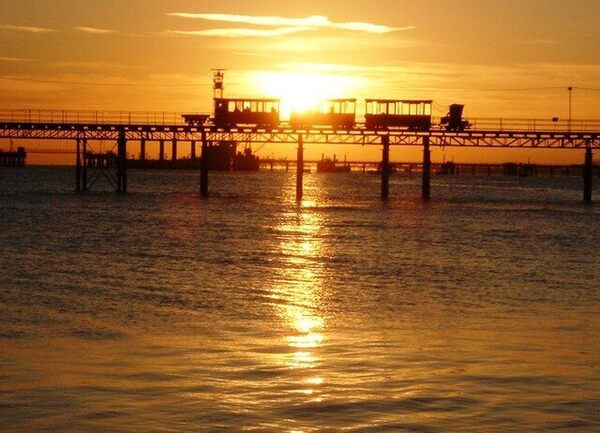 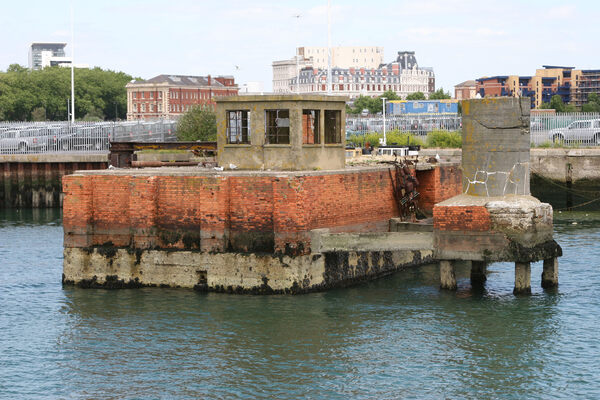 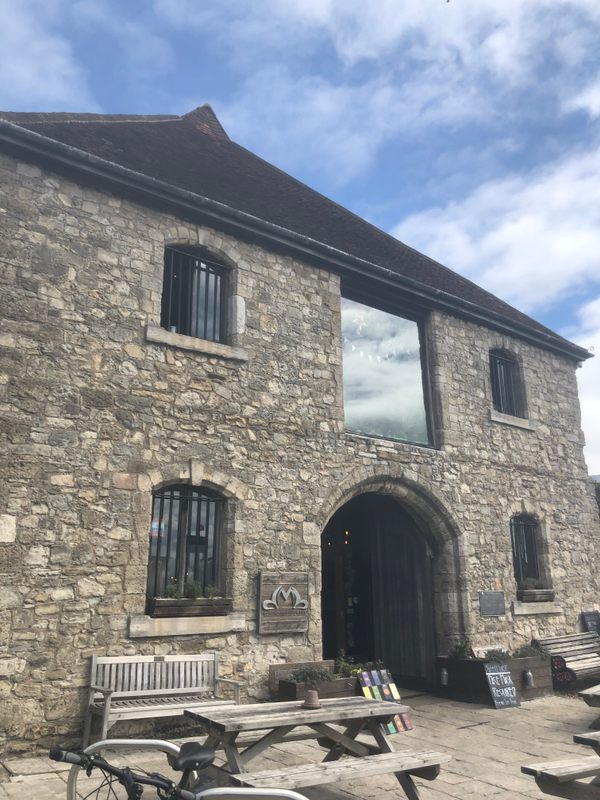 Discover The Wool House in Southampton, England: This 700-year-old storehouse was a POW jail, aviation workshop, and Titanic memorial before becoming a brewpub. 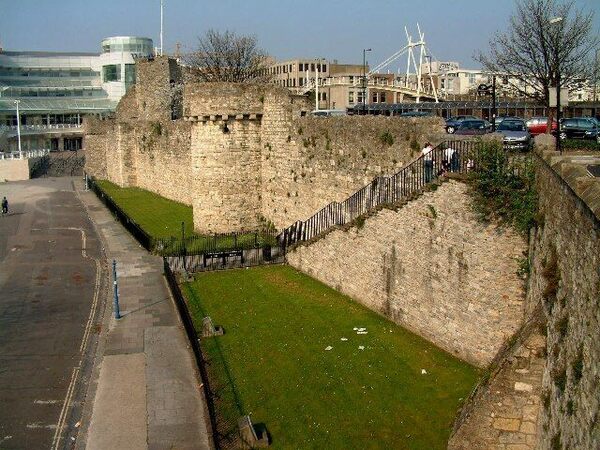 The Medieval Wall of Southampton 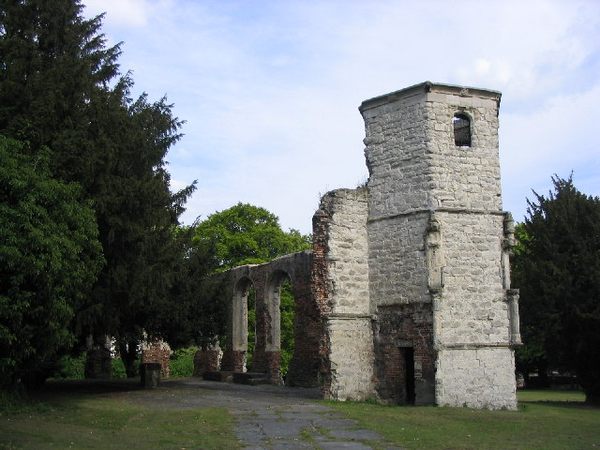 The Blue Plaque of Mrs Blunden

Discover The Blue Plaque of Mrs Blunden in Basingstoke, England: This plaque remembers a grave mistake that led to one local woman being buried alive. 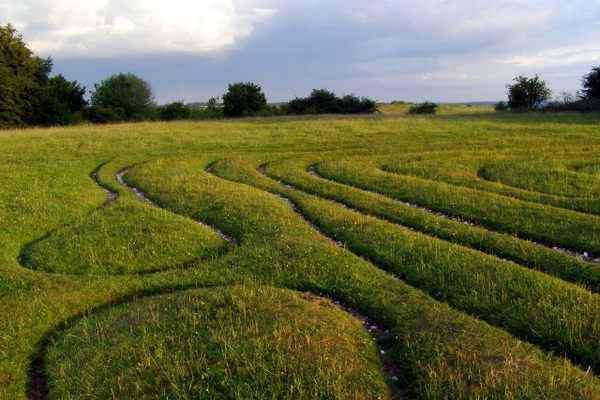 Discover The Winchester Mizmaze in Winchester, England: A rare labyrinth-style path carved into a historic hill. 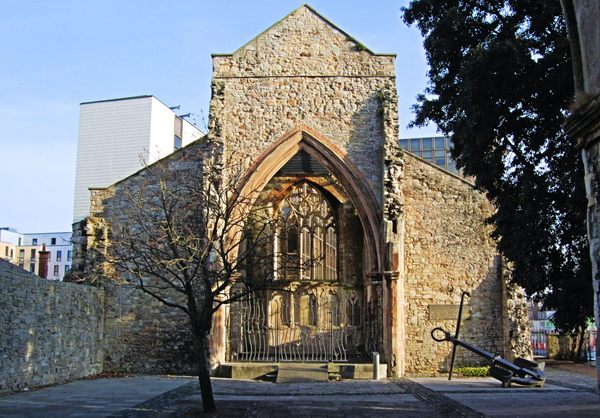 Discover Ruins of Holyrood Church in Southampton, England: Now a memorial to merchant sailors and Titanic victims, this medieval church was destroyed by bombing raids in 1940.