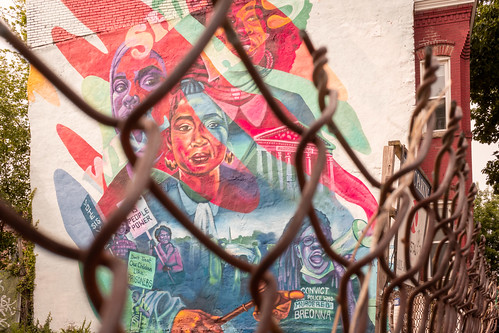 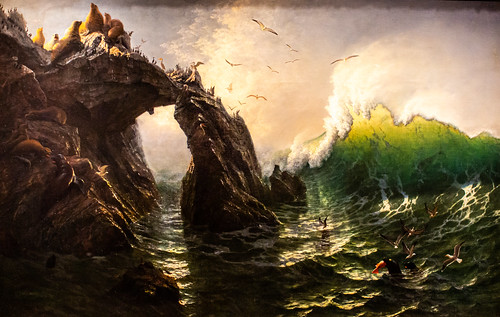 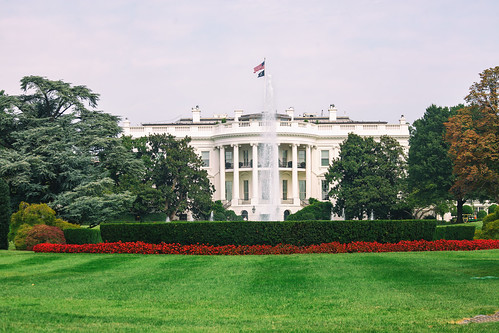 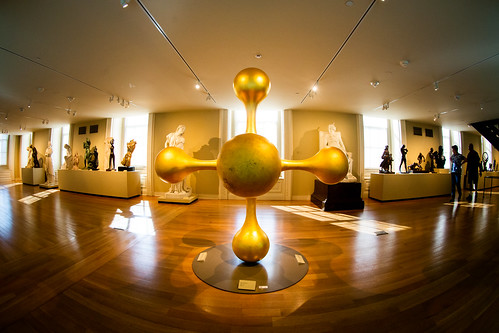 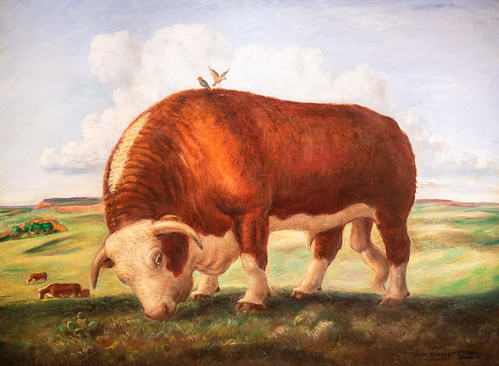 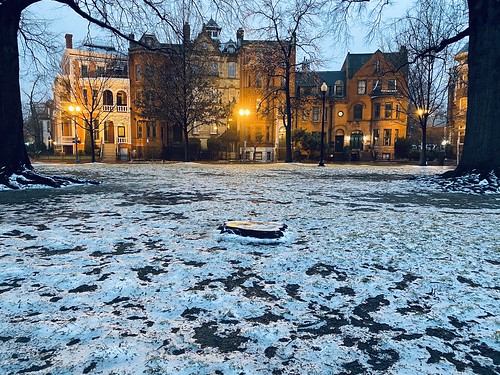 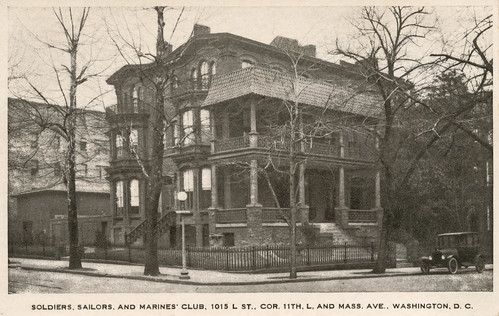 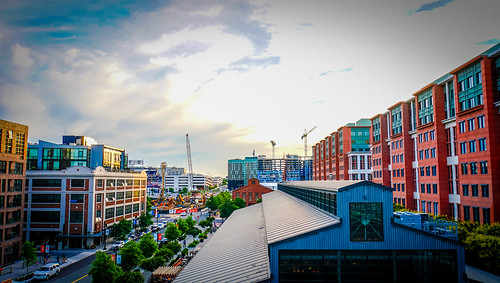 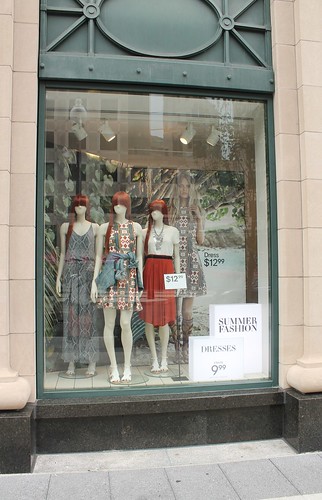 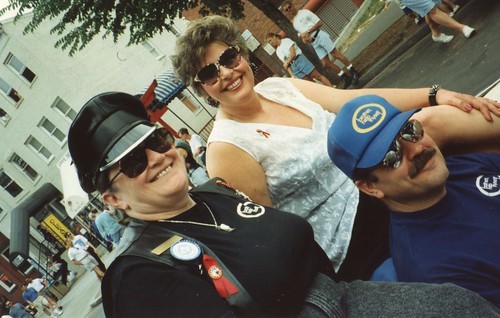 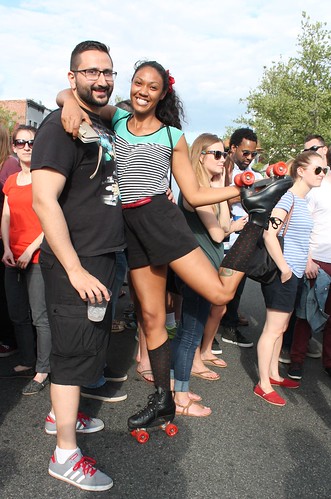 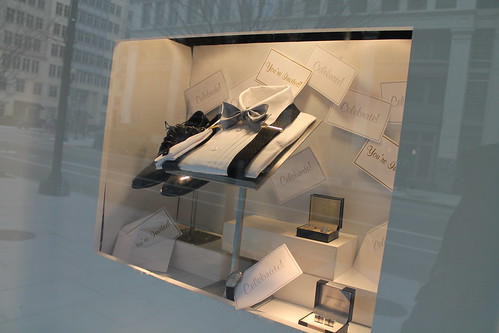 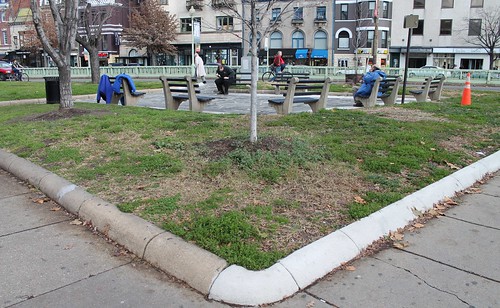 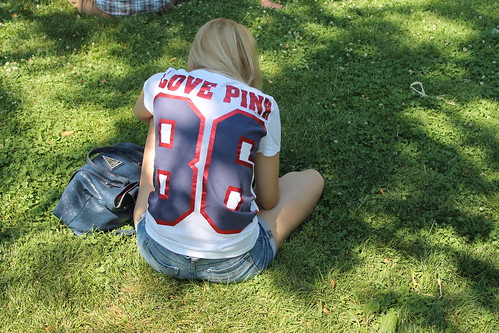 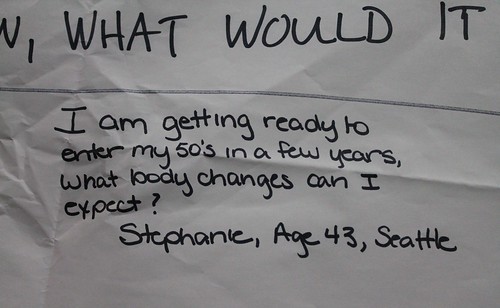 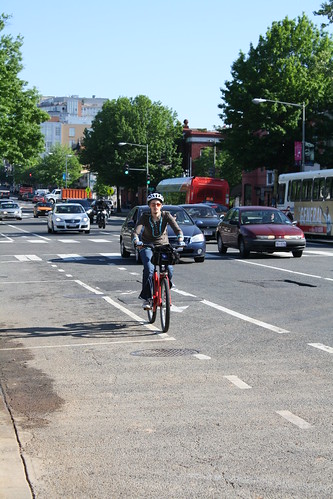 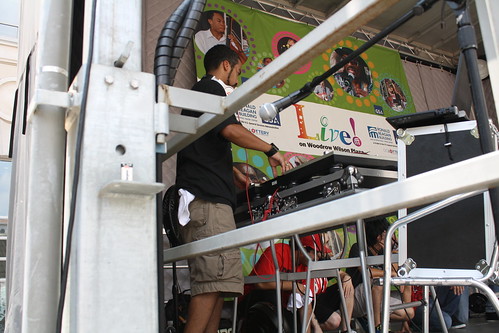 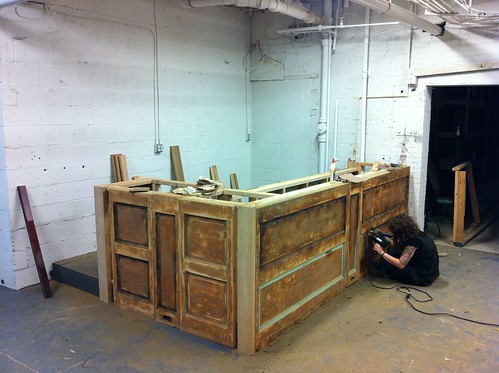 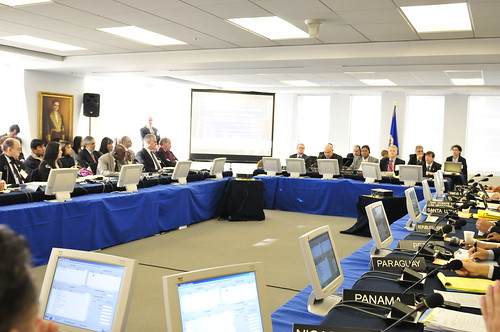 Washington, D.C., formally the District of Columbia and also known as D.C. or Washington, is the capital city of the United States. It is located on the Potomac River bordering Maryland and Virginia, with Congress holding its first session there in 1800. The city was named for George Washington, the first president of the United States and a Founding Father, and the federal district is named after Columbia, a female personification of the nation. As the seat of the U.S. federal government and several international organizations, the city is an important world political capital. It is one of the most visited cities in the United States, with over 20 million visitors in 2016.The U.S. Constitution provided for a federal district under the exclusive jurisdiction of U.S. Congress; the district is therefore not a part of any U.S. state. The signing of the Residence Act on July 16, 1790, approved the creation of a capital district located along the Potomac River near the country's East Coast. The City of Washington was founded in 1791 to serve as the national capital. In 1801, the land, formerly part of Maryland and Virginia (including the settlements of Georgetown and Alexandria), officially became recognized as the federal district. In 1846, Congress returned the land originally ceded by Virginia, including the city of Alexandria; in 1871, it created a single municipal government for the remaining portion of the district.
The city is divided into quadrants centered on the Capitol Building, and there are as many as 131 neighborhoods.