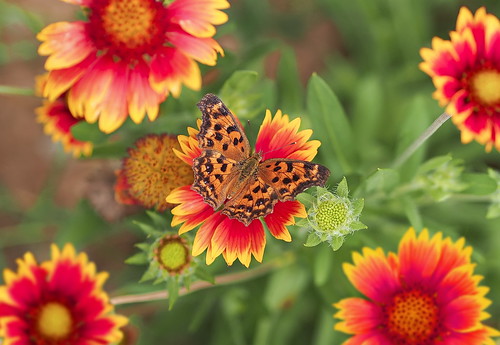 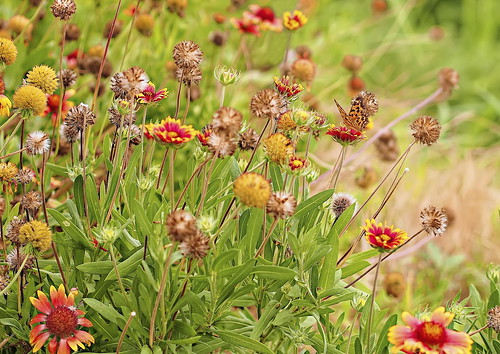 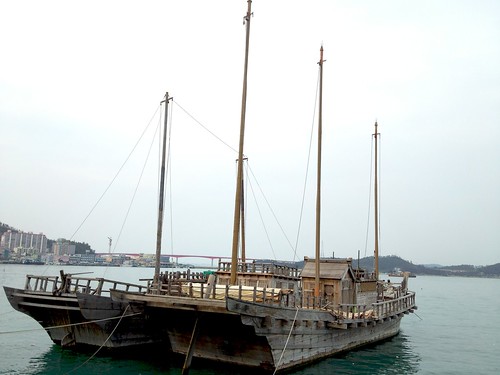 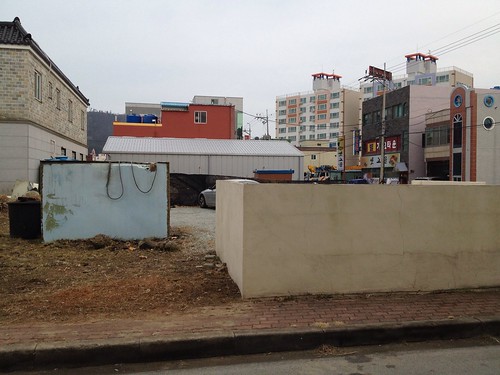 Wando County (Wando-gun) is a county in South Jeolla Province, South Korea. It takes its name from the island of Wando, which is the largest island within the county and serves as the county seat. Wando island is perhaps most famous for Cheonghaejin, the former headquarters of Jang Bogo, a 9th-century Korean historical figure whose private fleet and army dominated the sea routes in the Yellow Sea. Wando's most famous native in modern times is champion golfer K.J. Choi.