Walvis Bay is a city in Namibia and the name of the bay on which it lies. It is the second largest city in Namibia and the largest coastal city in the country. The city covers a total area of 29 square kilometres of land.The bay is a safe haven for sea vessels because of its natural deepwater harbour, protected by the Pelican Point sand spit, being the only natural harbour of any size along the country’s coast. Being rich in plankton and marine life, these waters also drew large numbers of southern right whales, attracting whalers and fishing vessels.
A succession of colonists developed the location and resources of this strategic harbour settlement. The harbour’s value in relation to the sea route around the Cape of Good Hope had caught the attention of world powers since it was discovered by the outside world in 1485. This explains the complicated political status of Walvis Bay down the years.
The town is situated just north of the Tropic of Capricorn in the Kuiseb River delta and lies at the end of the TransNamib Railway to Windhoek, and on B2 road.
Walvis Bay, with its large bay and sand dunes, is an important centre of tourism activity in Namibia. 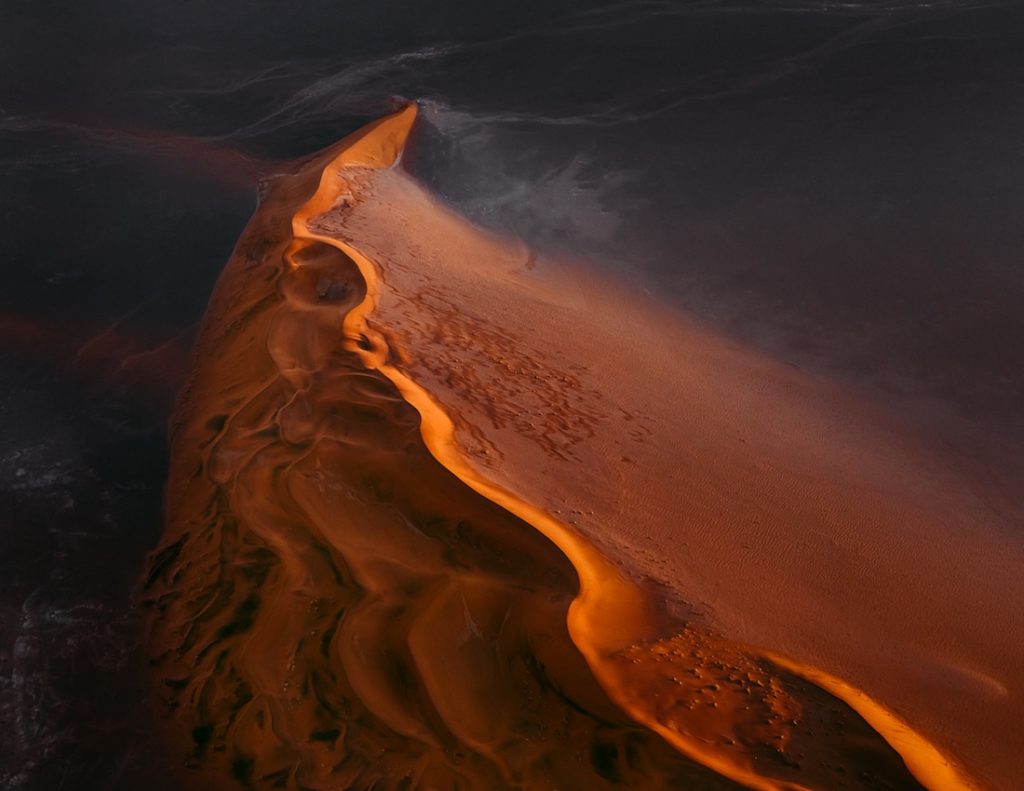