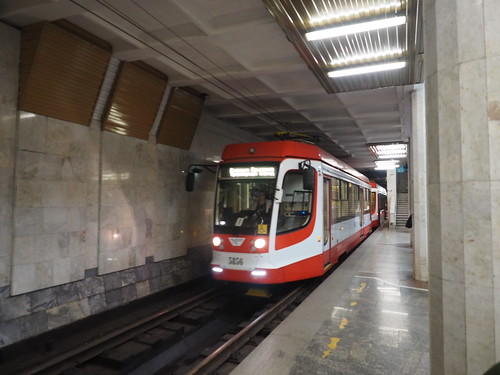 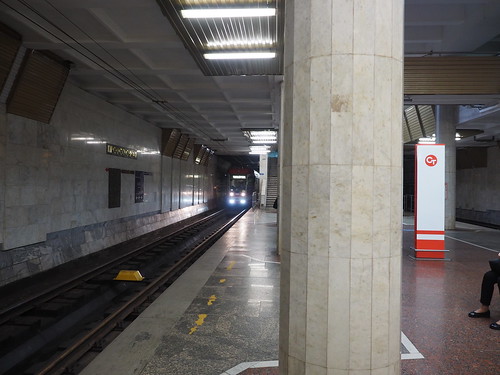 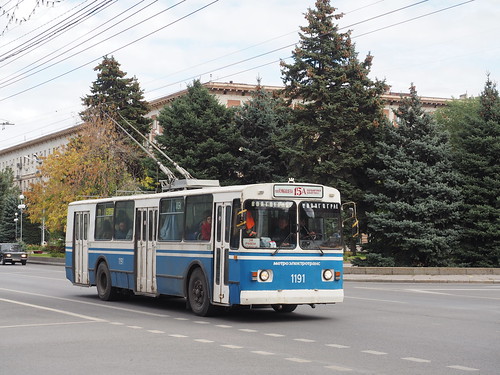 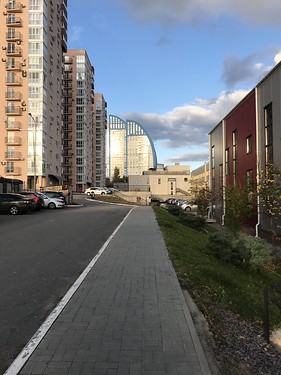 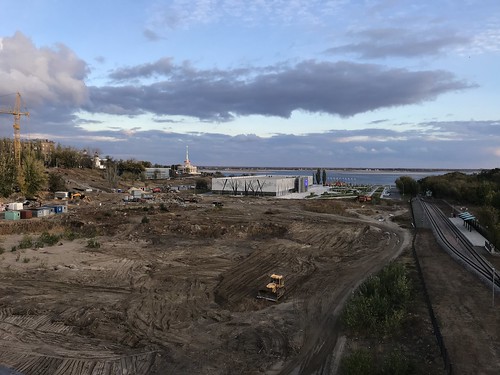 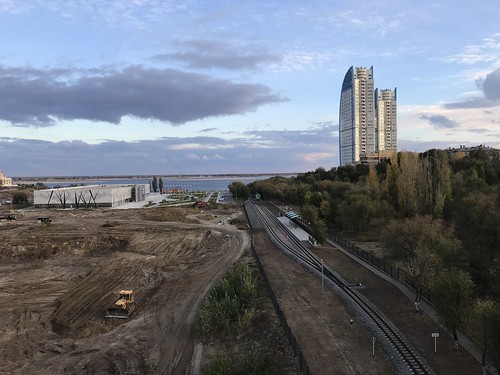 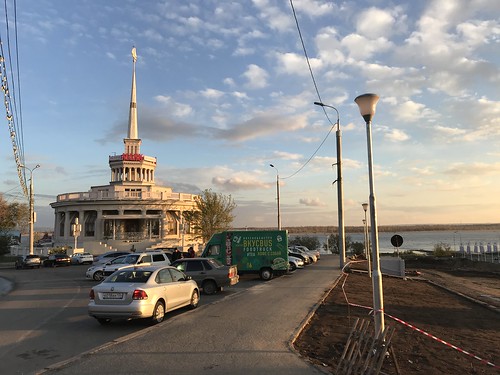 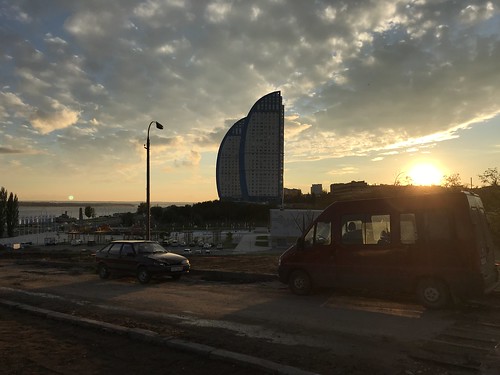 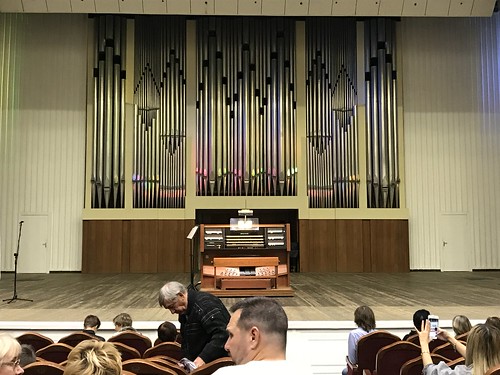 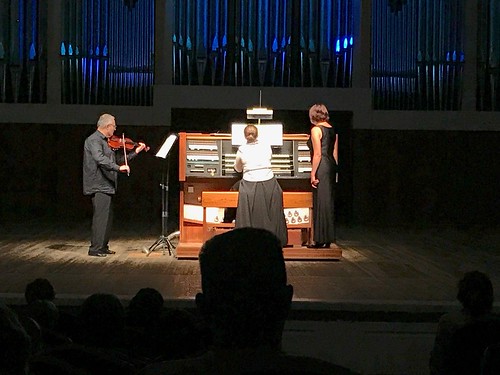 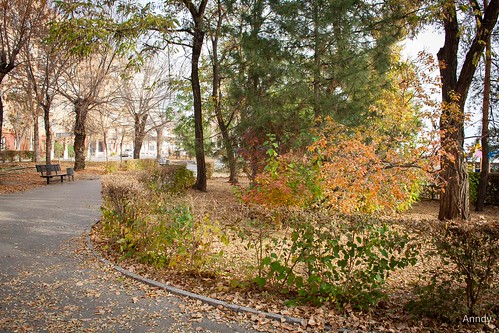 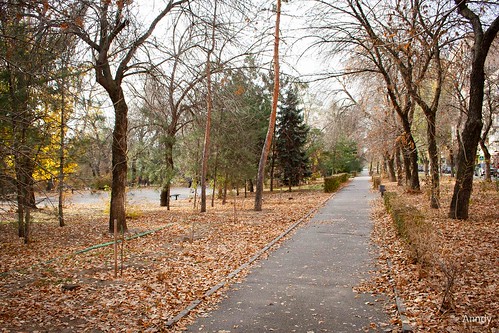 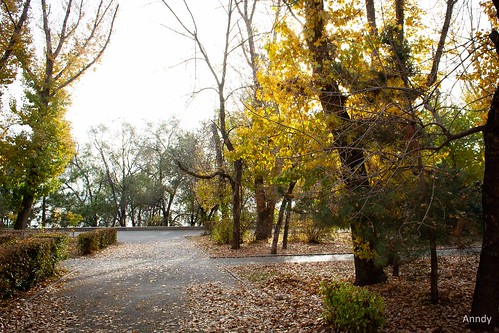 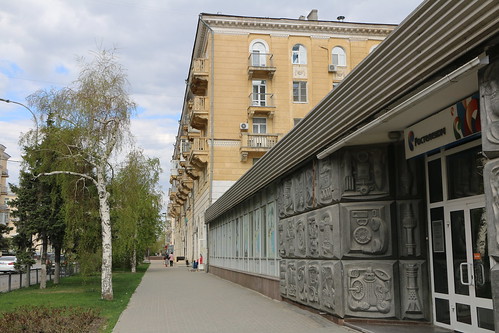 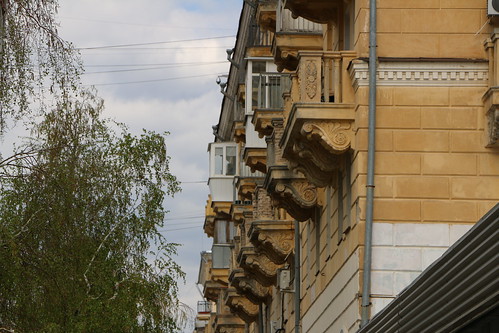 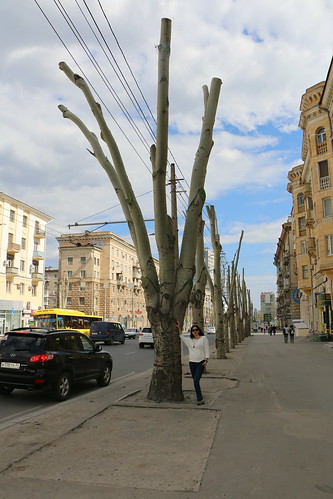 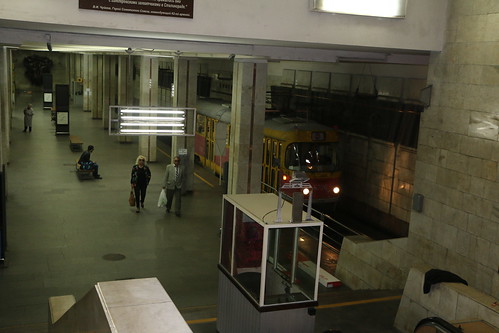 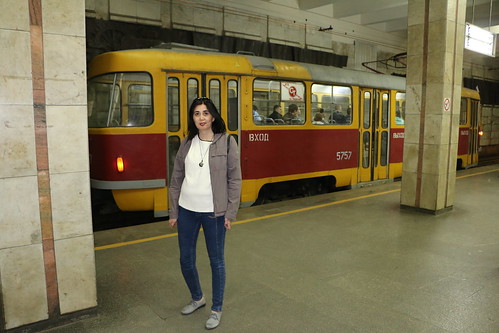 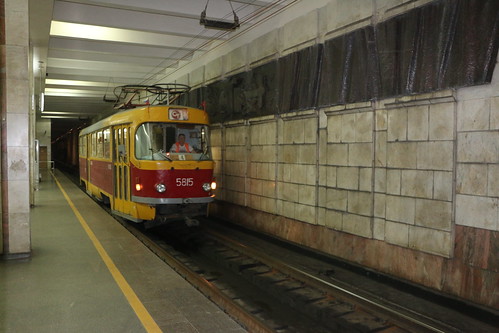 Volgograd (Russian: Волгогра́д, tr. Volgográd, IPA: [vəɫɡɐˈɡrat] ), formerly Tsaritsyn (Russian: Цари́цын, tr. Tsarítsyn) (1589–1925), and Stalingrad (Russian: Сталингра́д, tr. Stalingrád) (1925–1961), is the largest city and the administrative centre of Volgograd Oblast, Russia. The city lies on the western bank of the Volga, covering an area of 859.4 square kilometres (331.8 square miles), with a population of over 1 million residents. Volgograd is the fifteenth-largest city in Russia, the second-largest city on the Southern Federal District, and the fourth-largest city on the Volga.
The city was founded as the fortress of Tsaritsyn in 1589. By the nineteenth century, Tsaritsyn had become an important river-port and commercial centre, leading to its population expanding rapidly.
Early in the Russian Civil War, in November 1917, Tsaritsyn came under Soviet control. It fell briefly to the White Army in mid-1919 but quickly returned to Soviet control in January 1920.