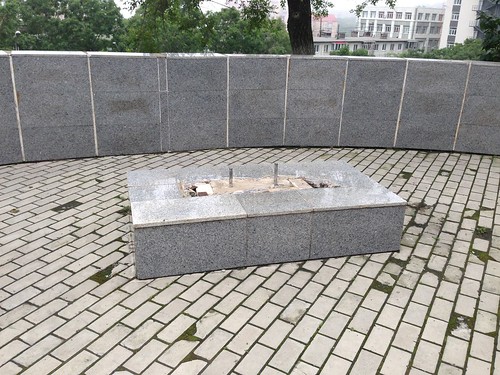 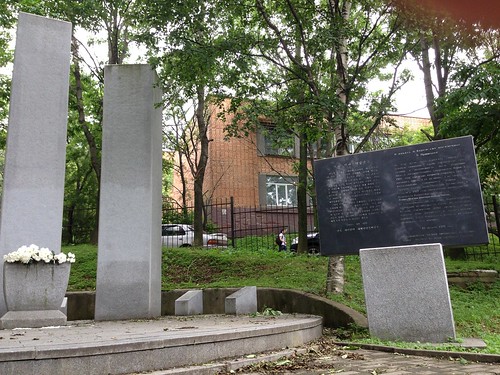 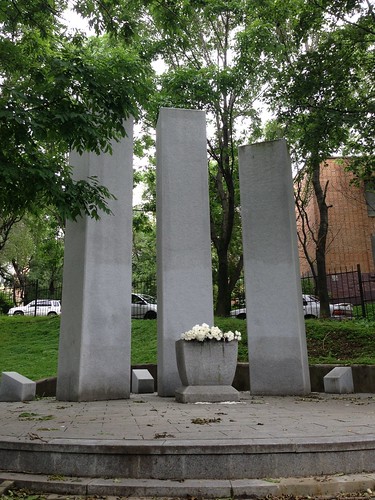 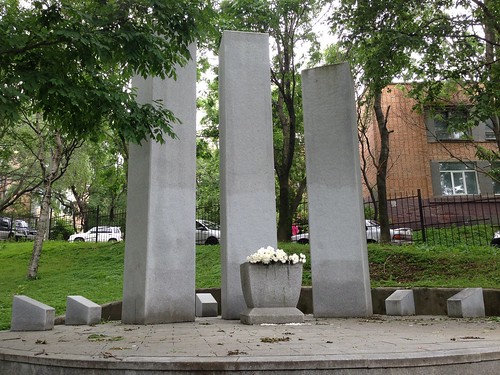 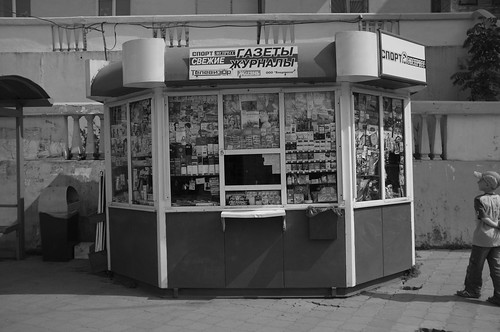 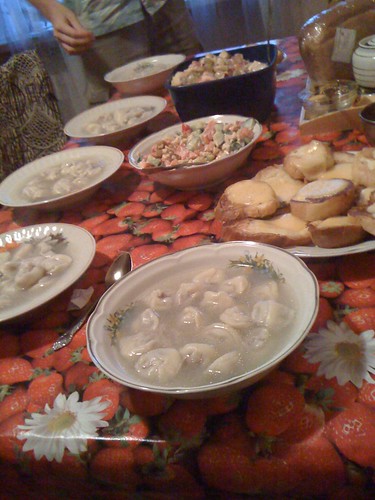 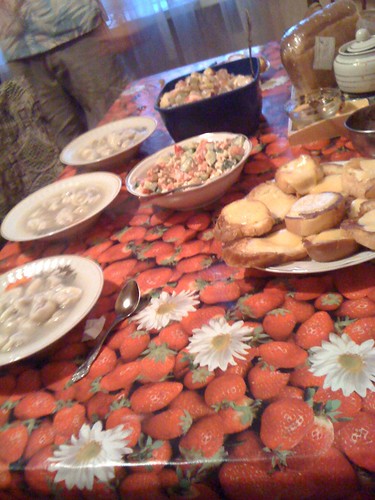 Vladivostok (Russian: Владивосто́к, IPA: [vlədʲɪvɐˈstok] , lit. 'Ruler of the East') is the largest city and the administrative centre of Primorsky Krai, Russia. The city is located around the Golden Horn Bay on the Sea of Japan, covering an area of 331.16 square kilometres (127.86 square miles), with a population of 606,561 residents, up to 812,319 residents in the urban agglomeration. Vladivostok is the second-largest city in the Far Eastern Federal District, as well as the Russian Far East, after Khabarovsk.
The city was founded in 1860 as a Russian military outpost after the Treaty of Aigun and the Convention of Peking with the Qing dynasty. In 1872, the main Russian naval base on the Pacific Ocean was transferred to the city, and thereafter Vladivostok began to grow. After the outbreak of the Russian Revolution in 1917, Vladivostok was occupied in 1918 by foreign troops, the last of whom were not withdrawn until 1922, by that time the anti-revolutionary White Army forces in Vladivostok promptly collapsed, and Soviet power was established in the city. After the dissolution of the Soviet Union, Vladivostok became the administrative centre of Primorsky Krai.
Vladivostok is the largest Russian port on the Pacific Ocean, and the chief economic, scientific and cultural centre of the Russian Far East, as well as an important tourism centre in Russia. As the terminus of the Trans-Siberian Railway, the city was visited by over 3 million tourists in 2017.