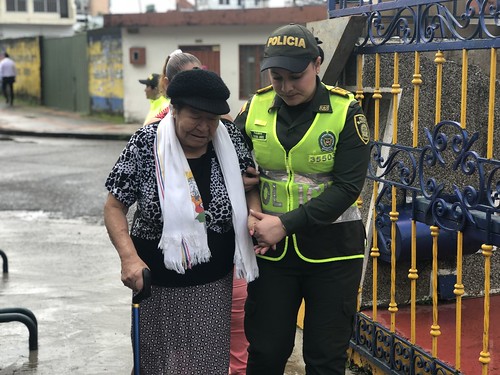 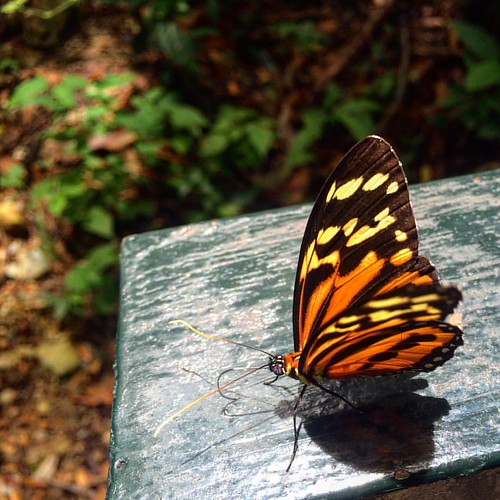 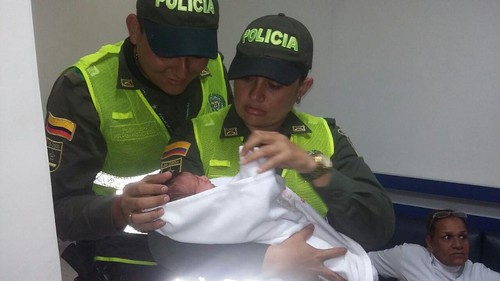 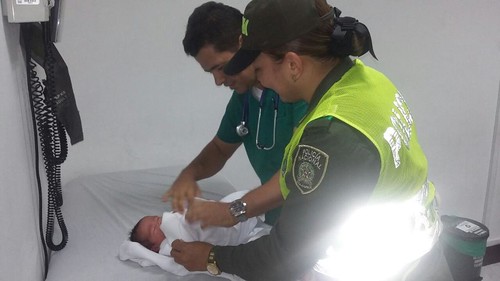 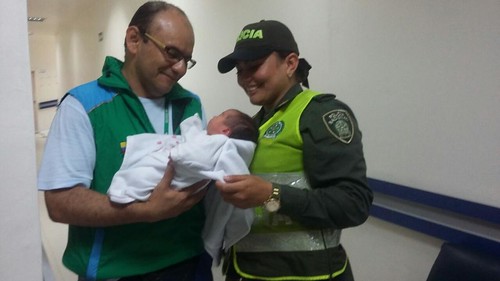 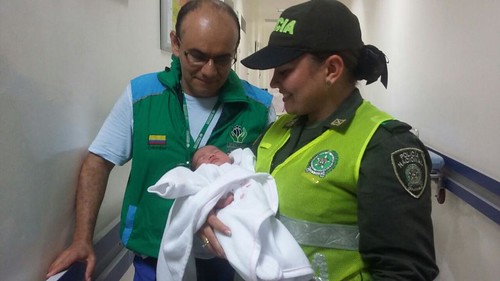 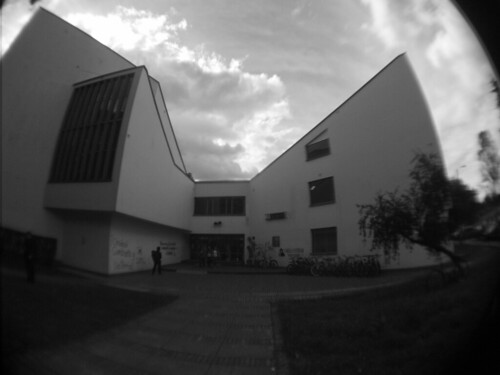 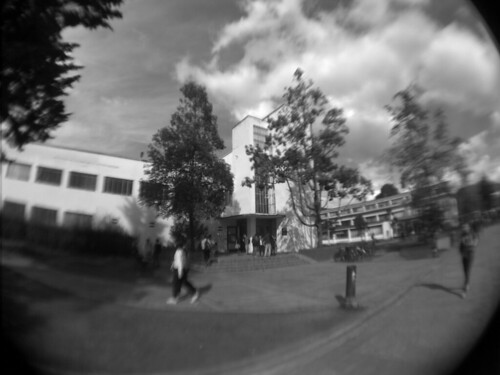 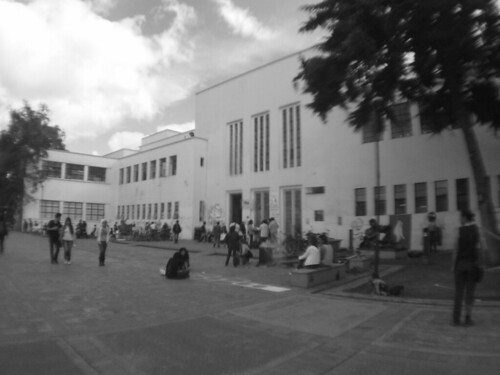 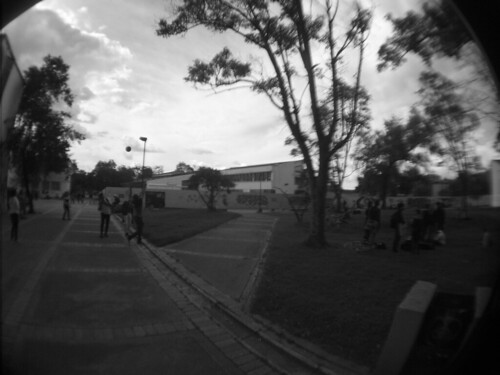 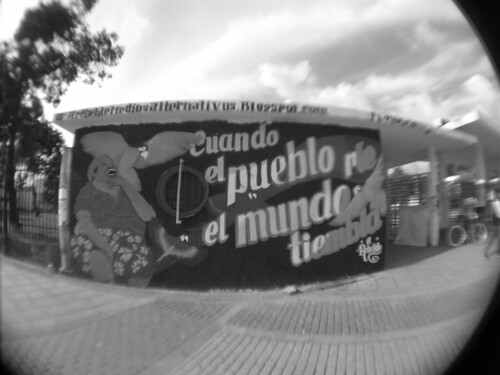 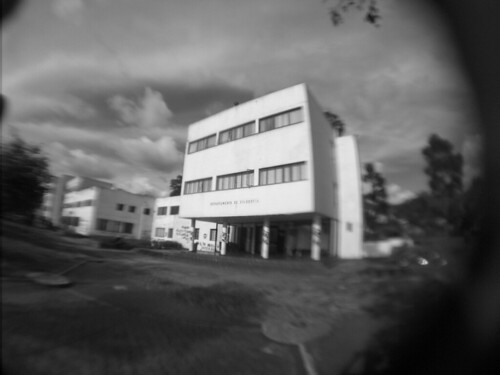 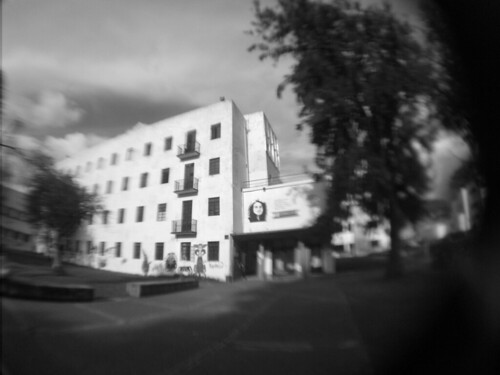 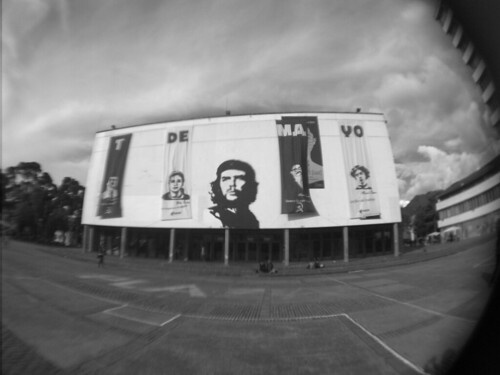 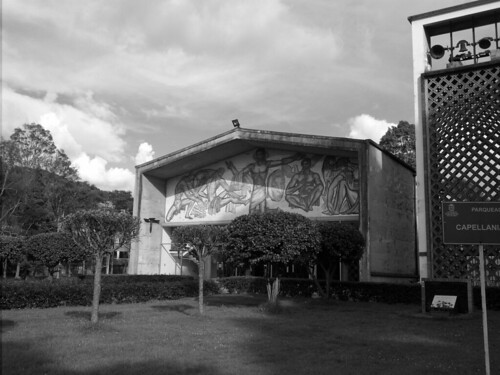 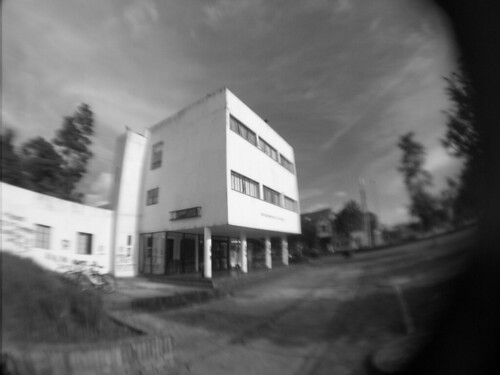 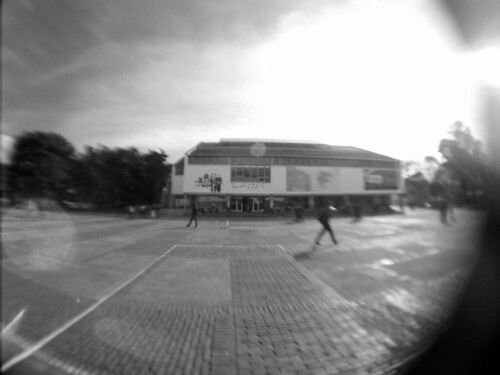 Villavicencio (Spanish pronunciation: [biʎaβiˈsensjo]) is a city and municipality in Colombia. Capital of Meta Department, it was founded on April 6, 1840. The city had an urban population of approximately 531,275 inhabitants in 2018. The city is located at 4°08'N, 73°40'W, 75 km (about 45 mi) southeast of the Colombian capital city of Bogotá (DC) by the Guatiquía River. It is the most important commercial center in the Llanos Orientales (Eastern plains). It has a warm and humid climate, with average daily temperatures ranging from 21 °C to 30 °C.2 It is affectionately called "Villavo" la bella.
Lying in a rural zone of tropical climate, Villavicencio is on the great Colombian-Venezuelan plain called the Llanos, which is situated to the east of the Andes mountains. Villavicencio is also called "La Puerta al Llano", or "The Gateway to the Plains", due to its location on the historical path from the Colombian interior to the vast savannas that lie between the Andes range and the Amazon rainforest.
Villavicencio's proximity to huge mountains and great plains make the city an example of Colombia's geodiversity. Because it is located in the foothills of the Andes, the morning and evening breezes cool the city, which is very hot for most of the day.