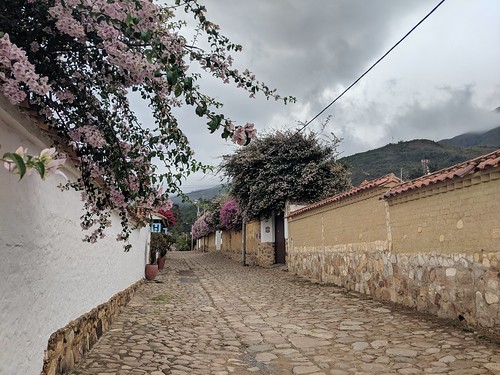 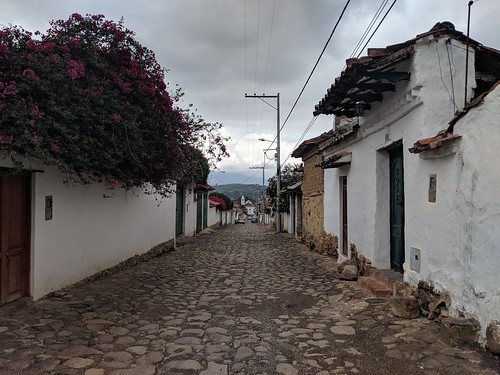 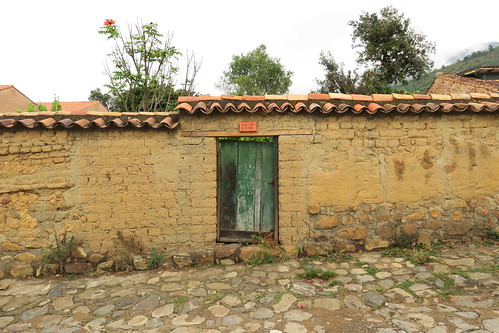 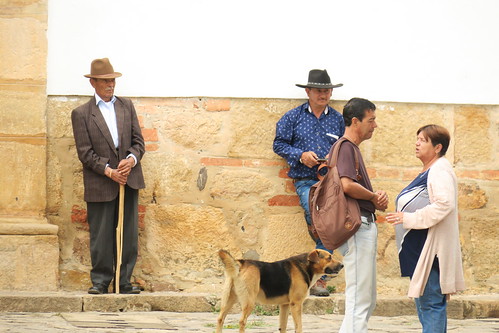 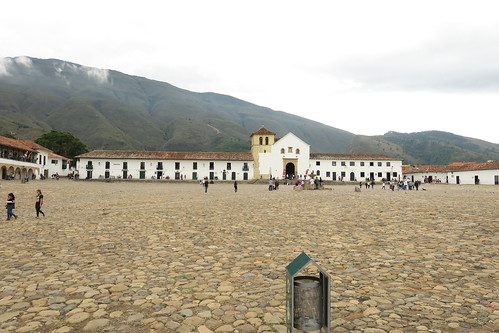 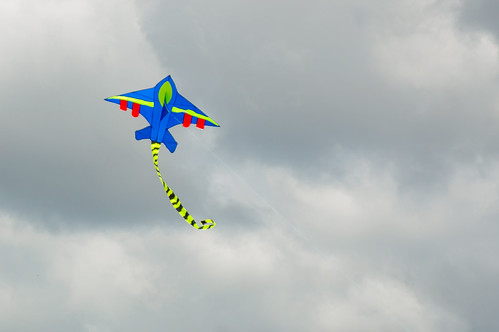 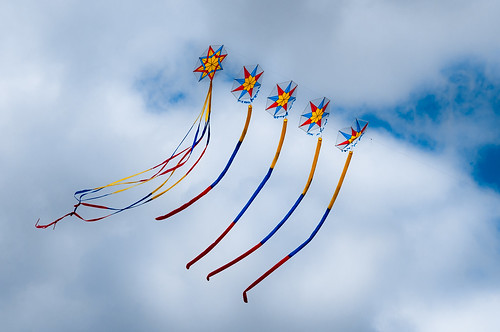 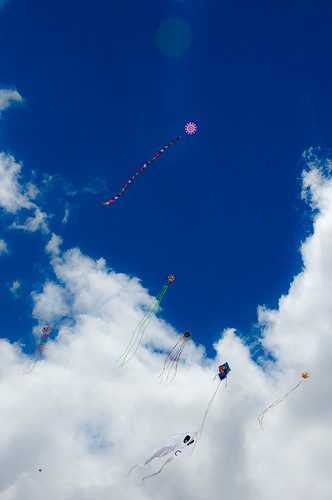 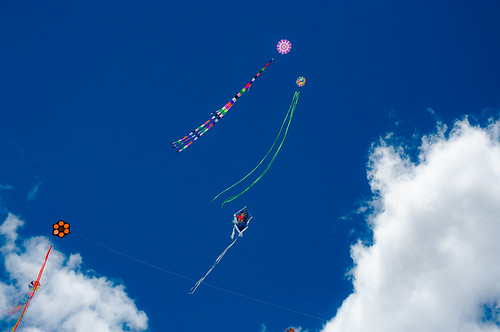 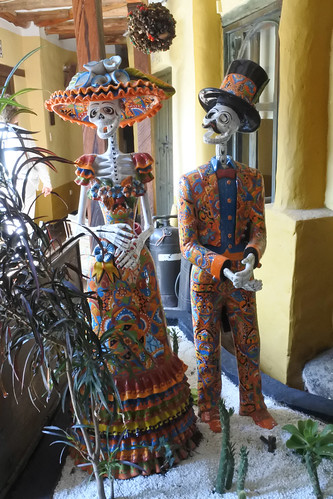 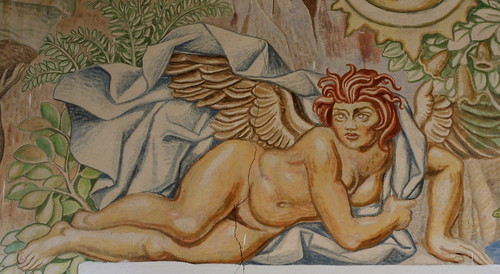 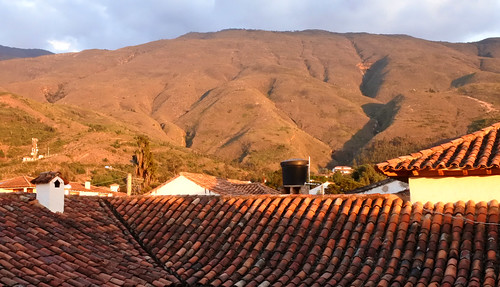 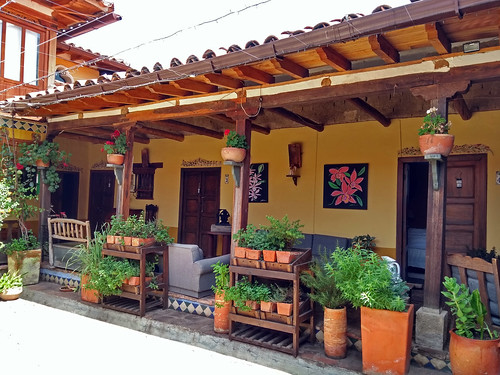 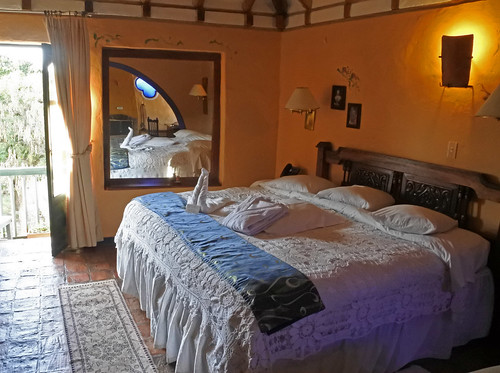 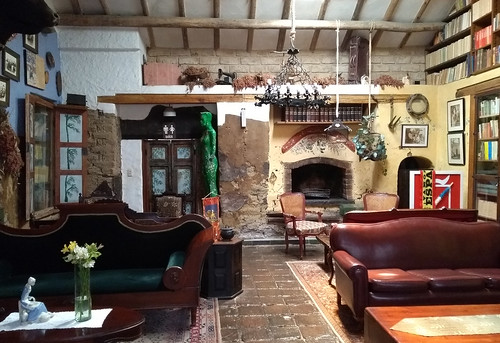 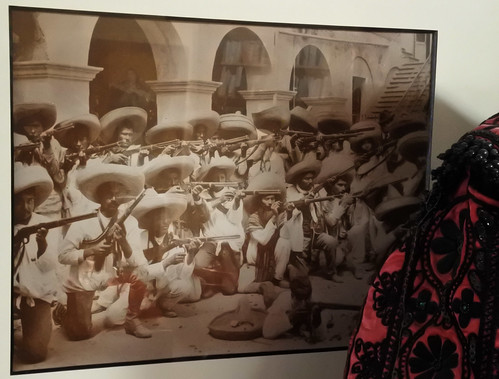 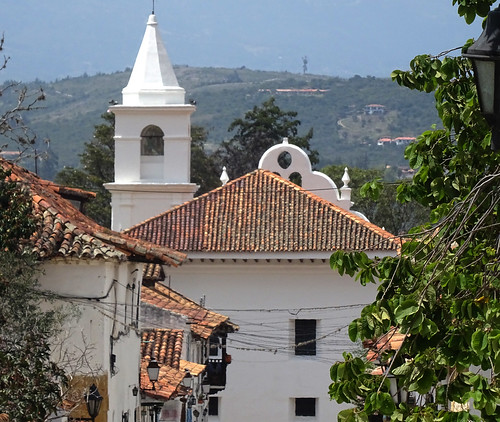 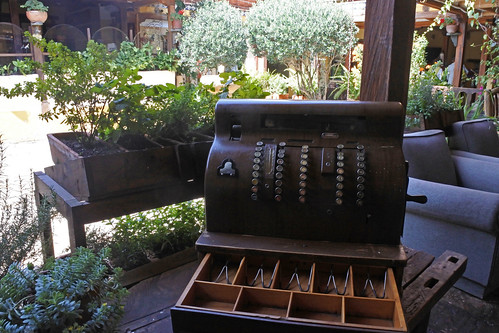 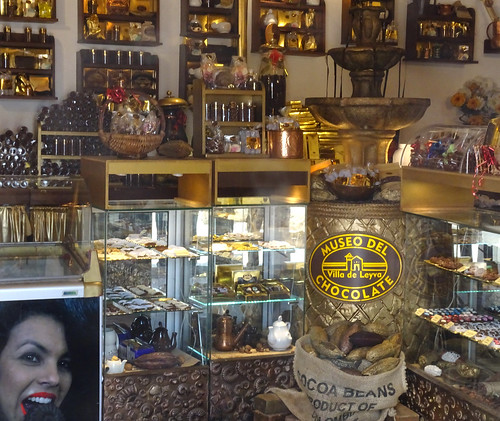 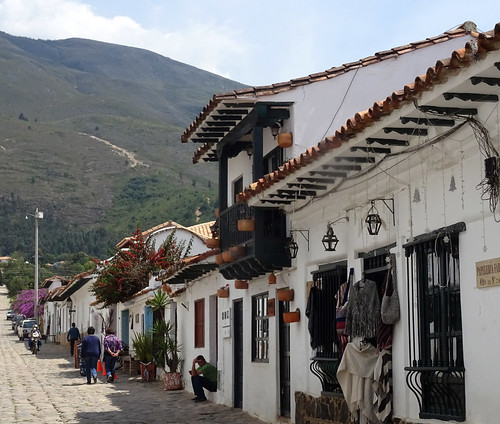 The Arcabuco Formation (Spanish: Formación Arcabuco, Jar, JKa) is a geological formation of the Altiplano Cundiboyacense, Eastern Ranges of the Colombian Andes. The formation consists of thick beds of light-coloured quartzitic sandstones and conglomerates with occasional shales and dates to the Late Jurassic and Early Cretaceous periods; Tithonian to Berriasian epochs. Dinosaur footprints have been found in the Arcabuco Formation near the Iguaque anticlinal outside Chíquiza, Boyacá.