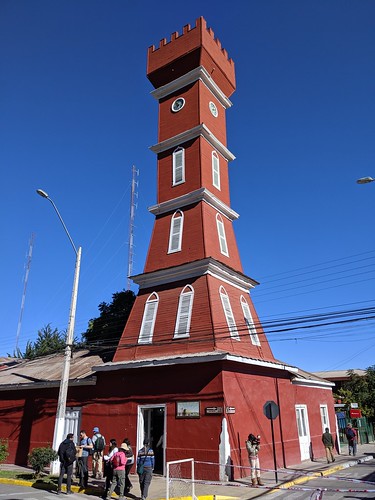 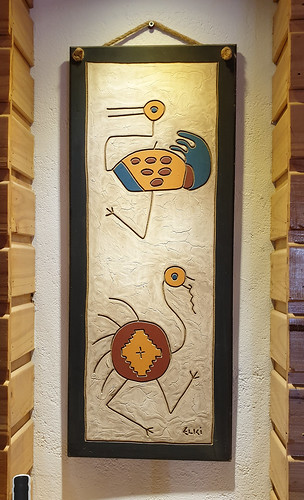 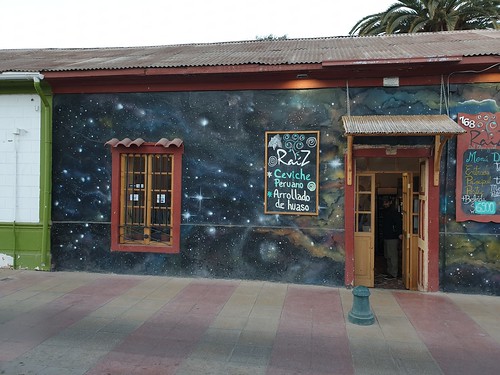 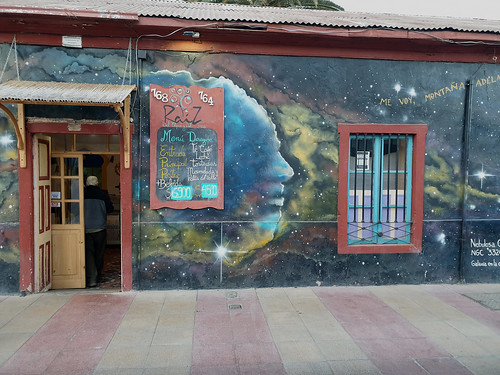 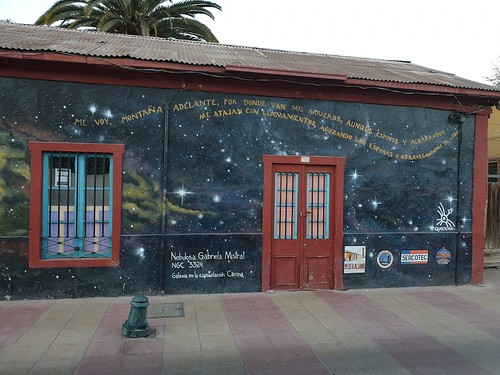 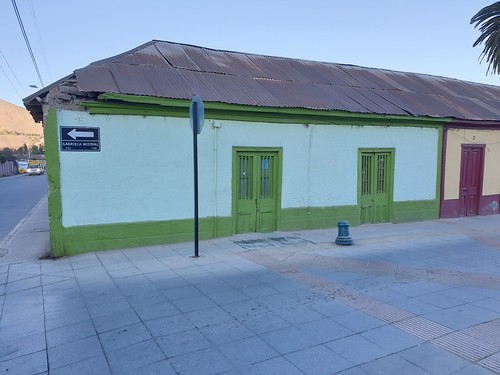 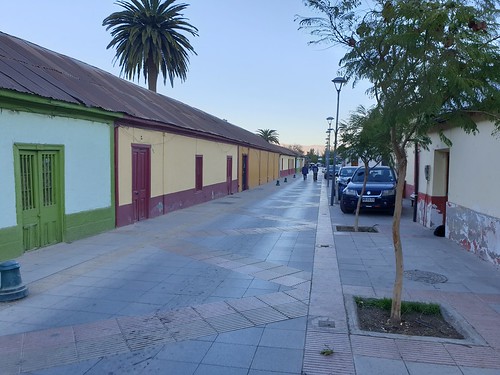 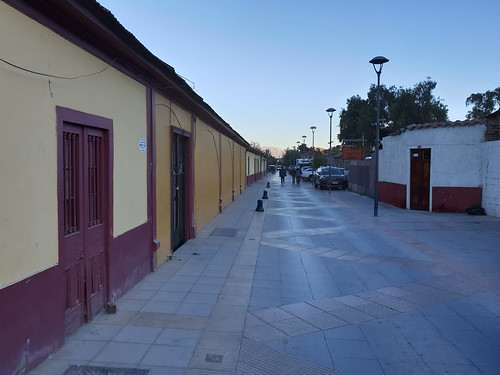 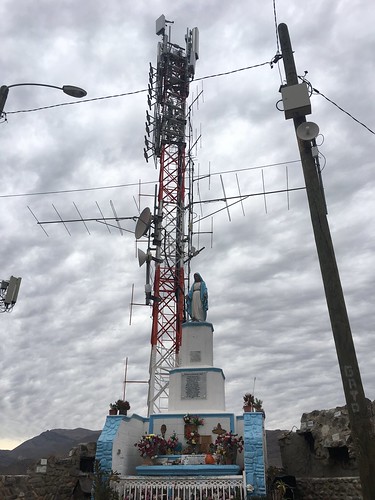 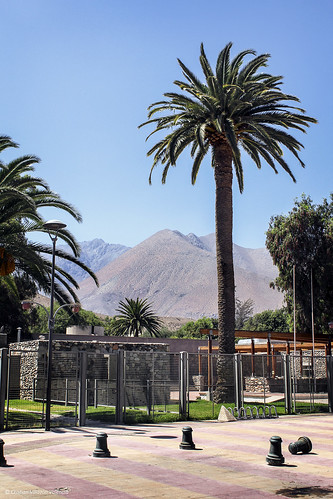 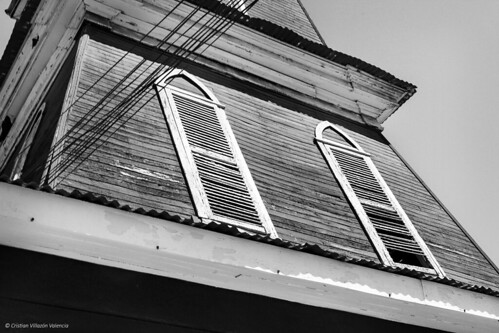 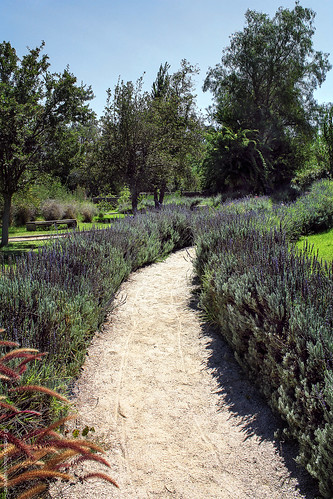 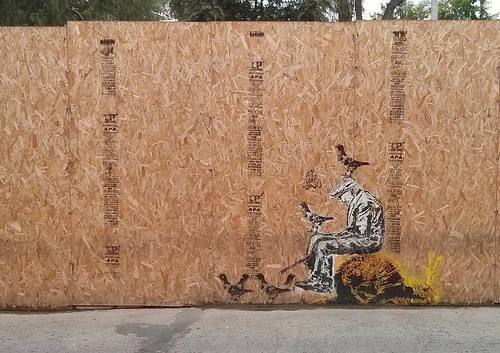 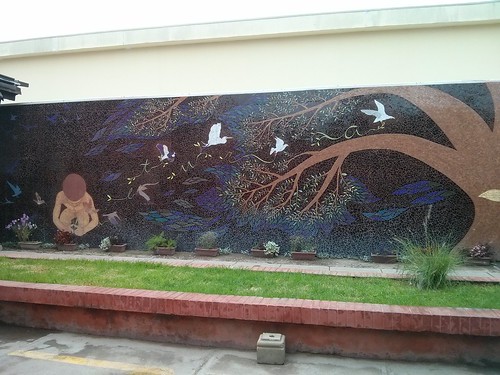 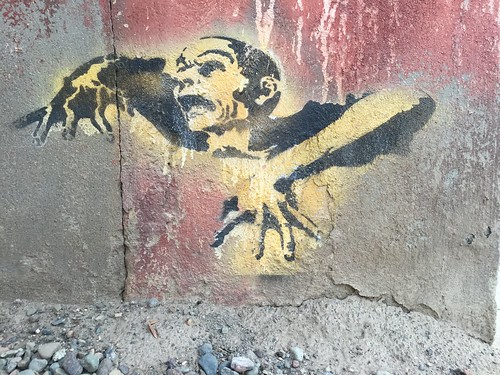 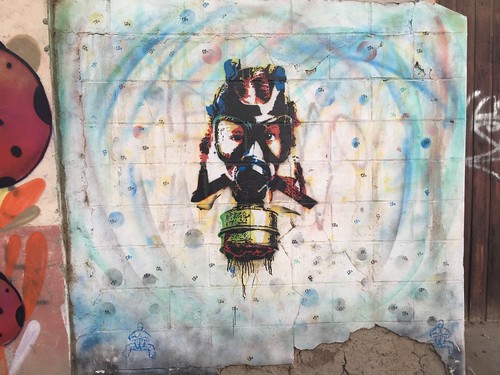 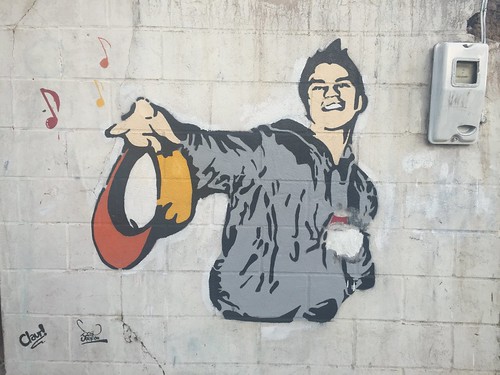 Vicuña (Spanish pronunciation: [biˈkuɲa]) is a Chilean commune and city in Elqui Province, Coquimbo Region, founded during the government of Bernardo O'Higgins to secure sovereignty over the Elqui Valley. Poet Gabriela Mistral was born there in 1889. It shares borders to the west with the communes of La Higuera, La Serena and Andacollo, to the east with Argentina and to the south with Paihuano and Rio Hurtado. The commune is administered by the municipality of Vicuña, which is the principal city of the Valle de Elqui.