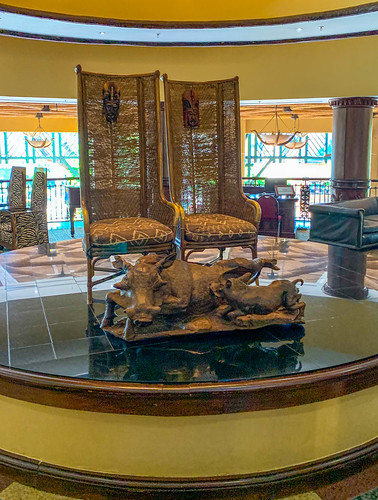 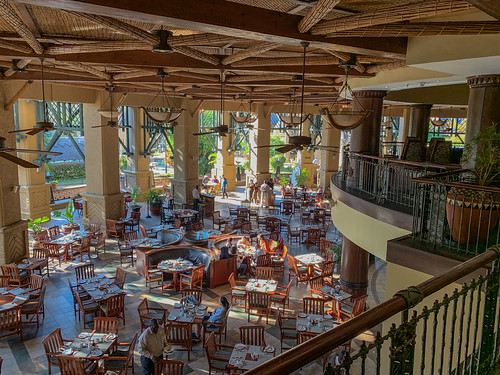 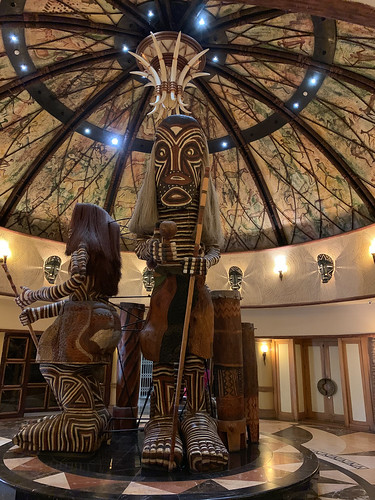 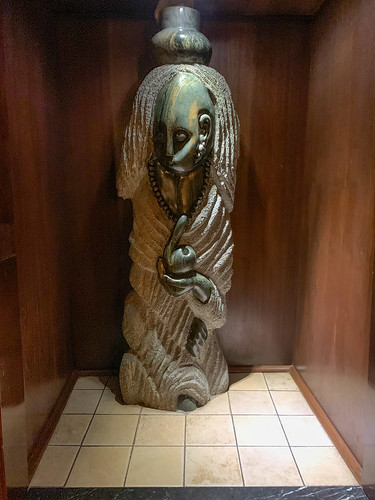 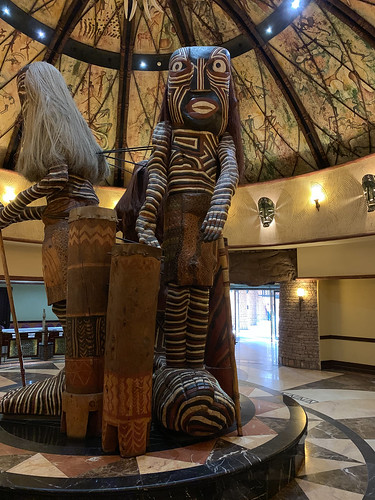 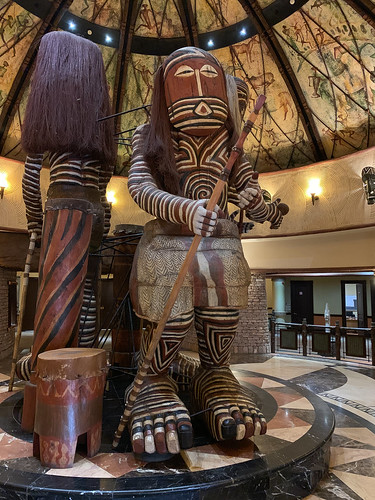 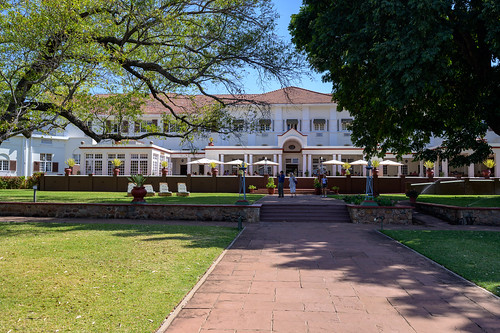 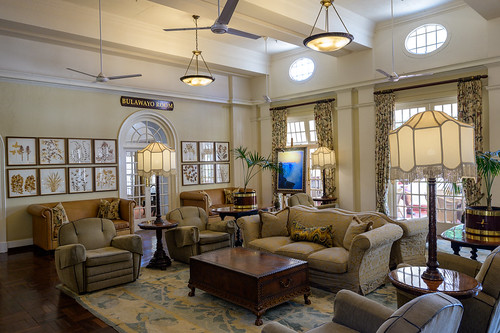 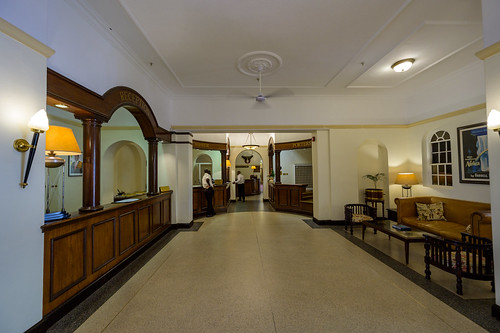 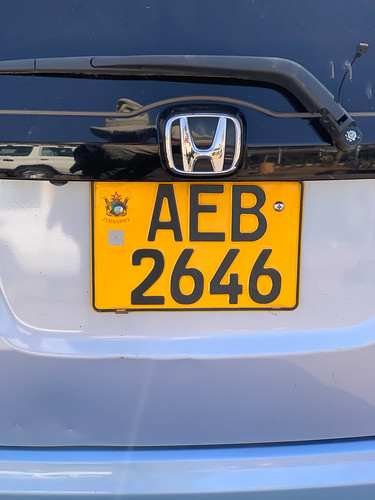 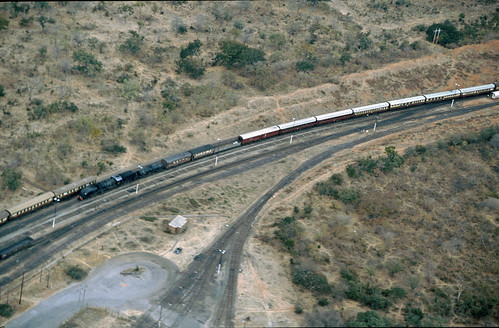 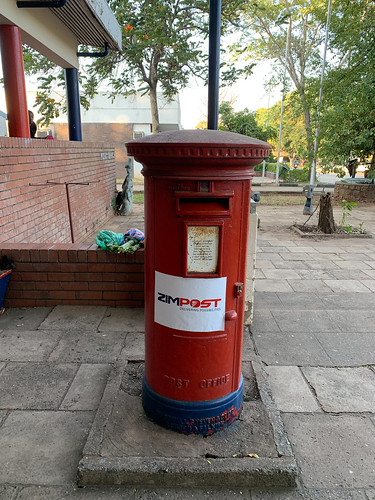 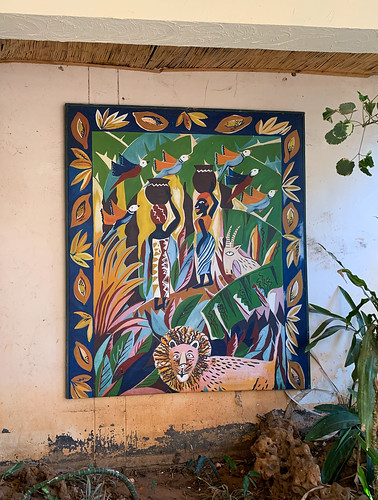 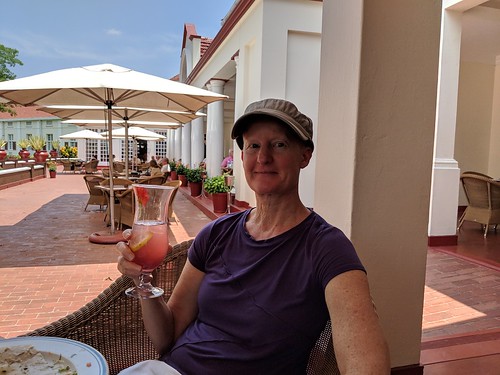 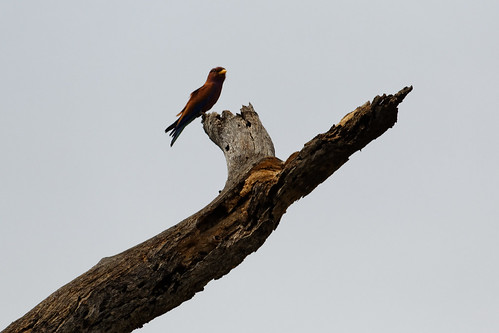 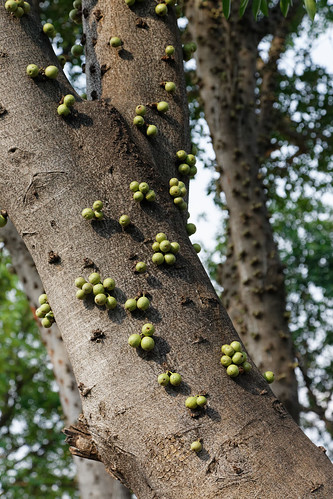 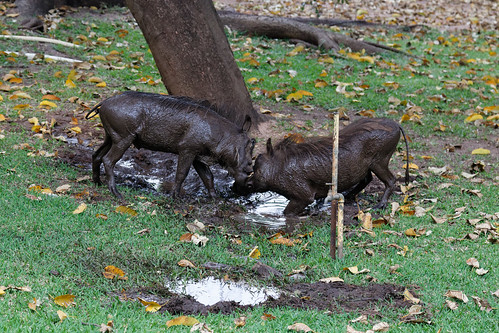 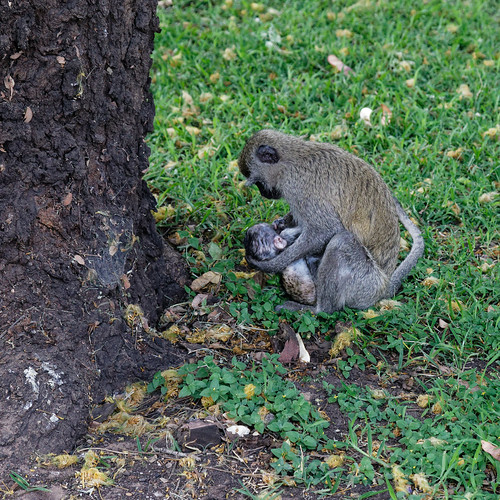 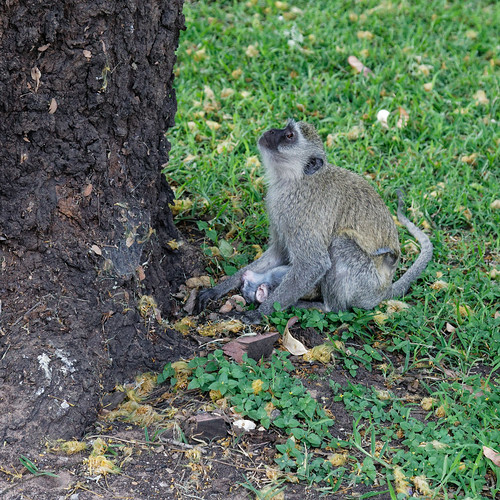 Victoria Falls is a city in the province of Matabeleland North, Zimbabwe. It lies on the southern bank of the Zambezi River at the western end of Victoria Falls themselves. According to the 2012 Population Census, the town had a population of 33,060.