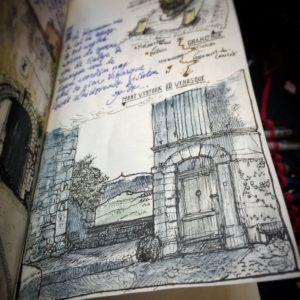 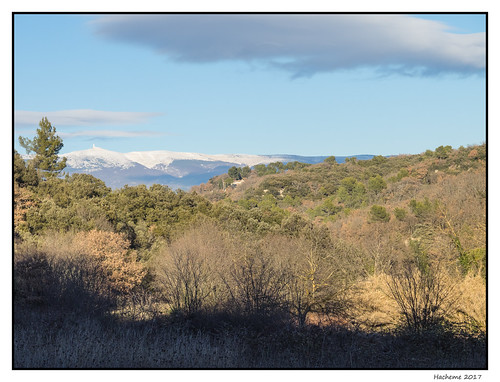 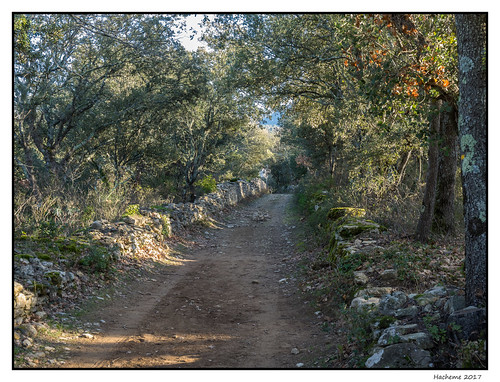 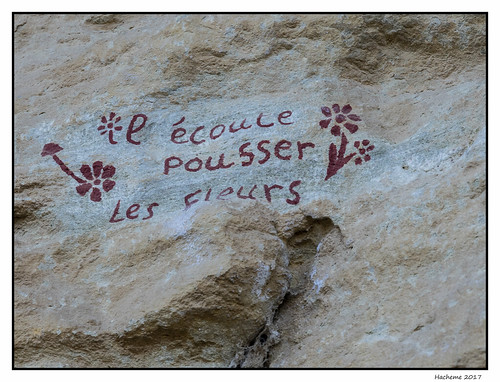 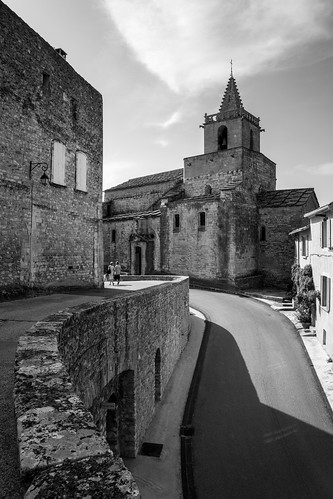 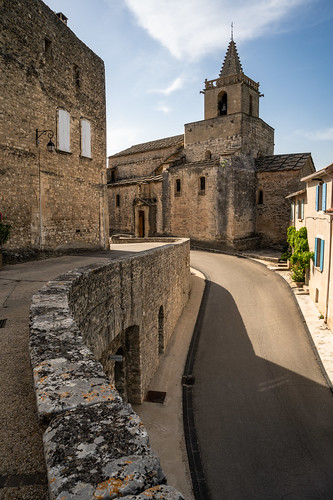 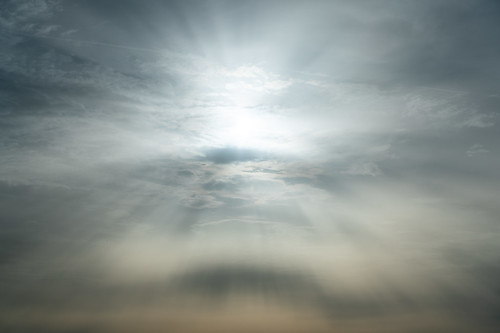 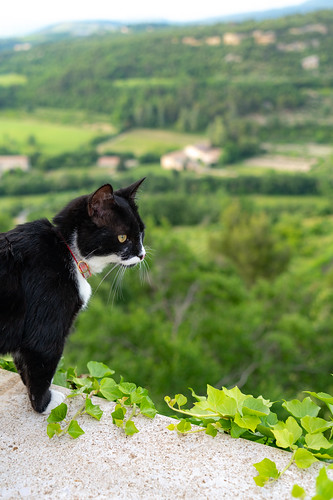 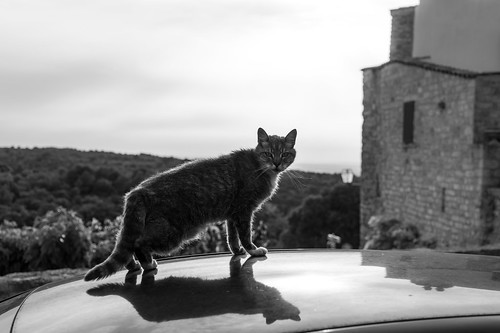 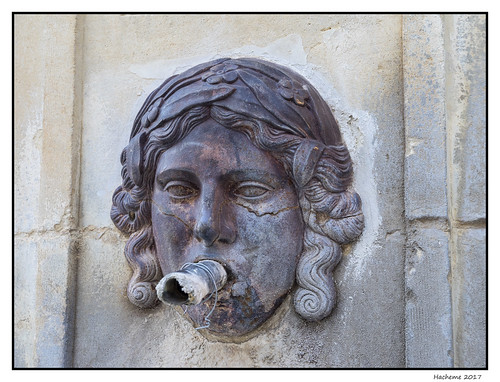 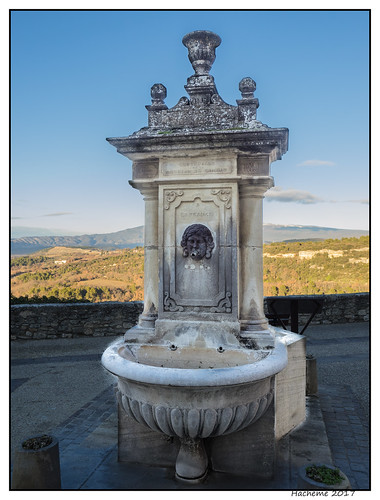 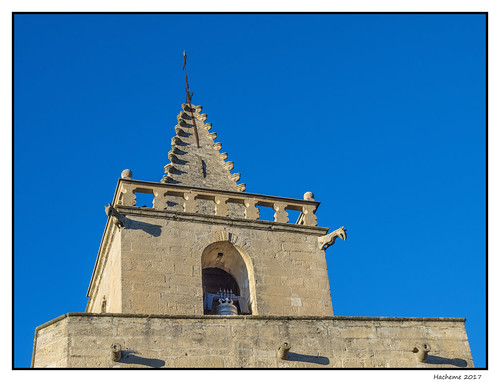 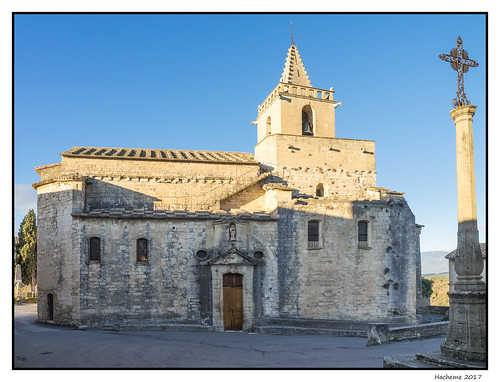 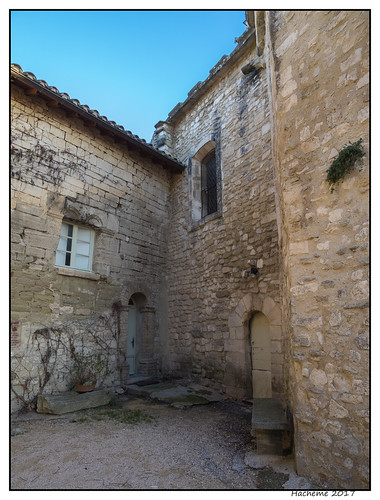 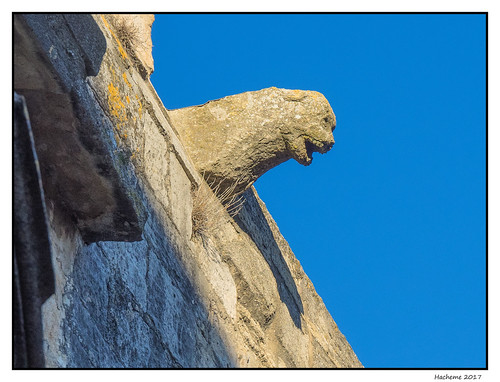 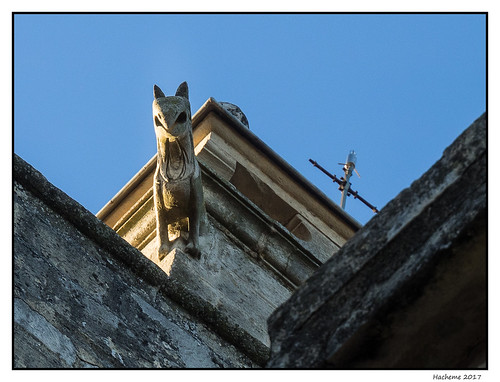 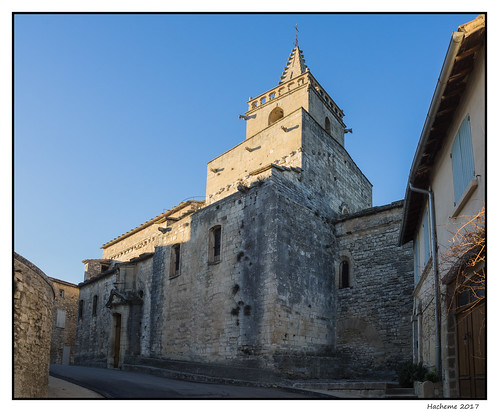 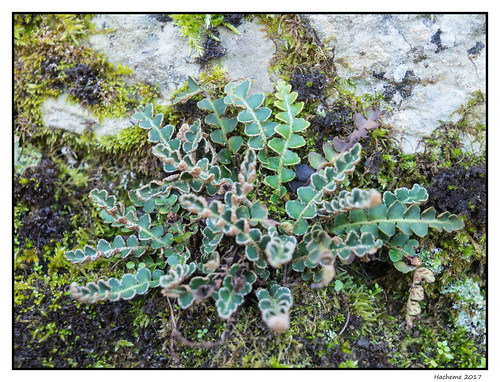 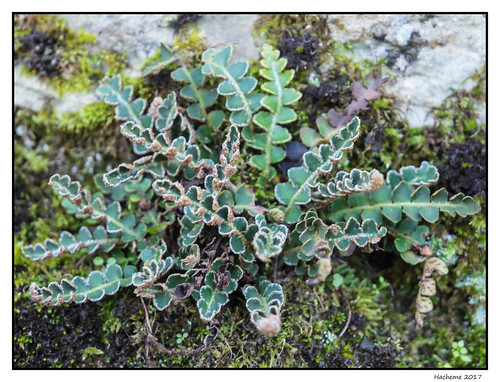 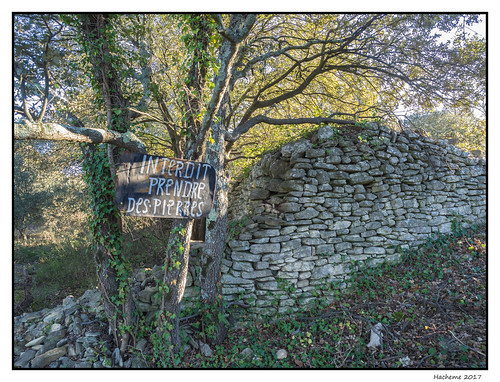 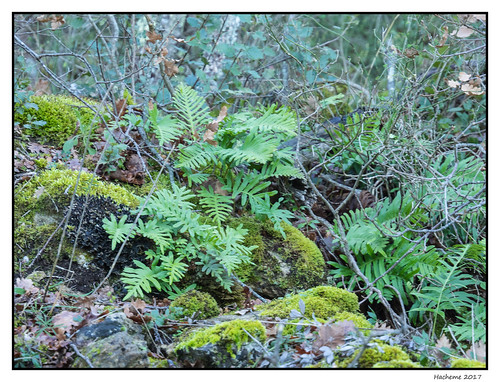 Venasque (French pronunciation: ​[vənask]; Occitan: Venasca; Latin: Vindasca) is a commune in the Vaucluse department in the Provence-Alpes-Côte d'Azur region in southeastern France.
The area has many tourist attractions, such as the nearby Mount Vaucluse, a park with several tennis courts, and many open areas. The town of Venasque stands on a hill, surrounded on all sides by ramparts in various states of disrepair. It is home to many notable foreigners, such as Darius Brubeck. It has a beautiful forest surrounding it, with picturesque trails and several shepherds' dwellings made out of rocks piled together to create domed huts.