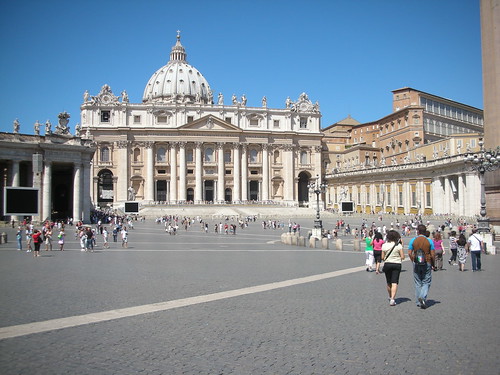 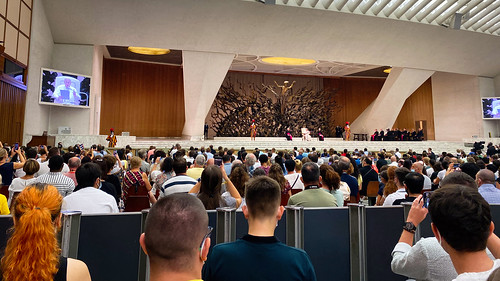 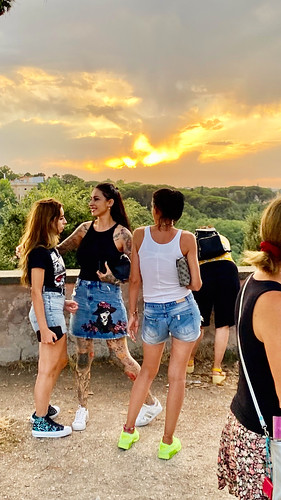 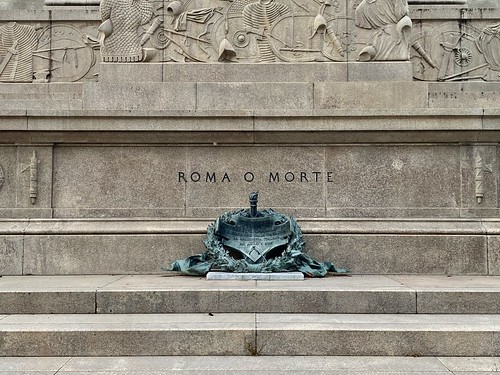 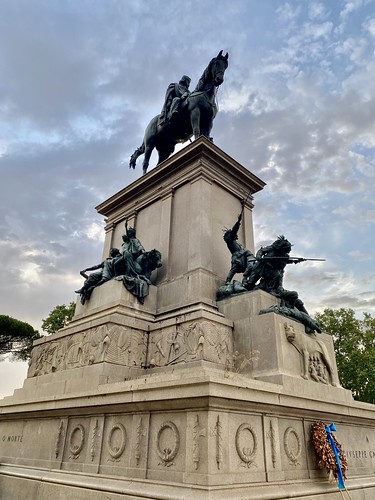 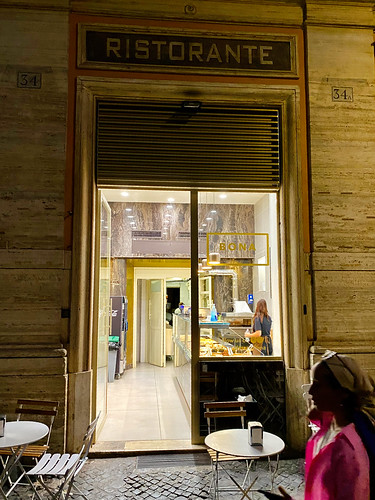 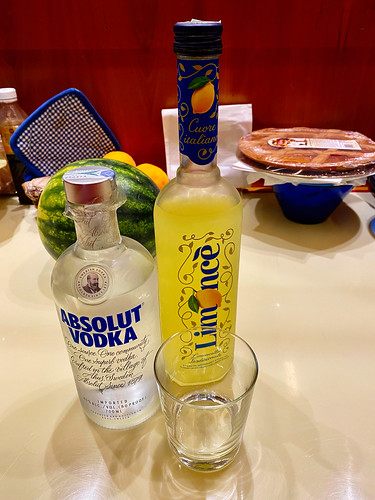 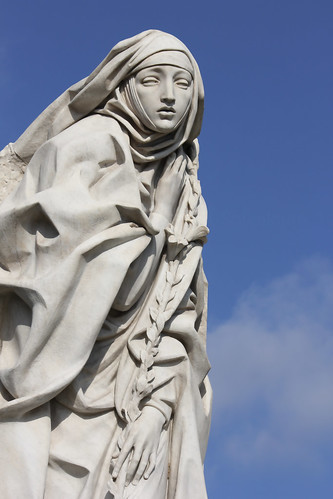 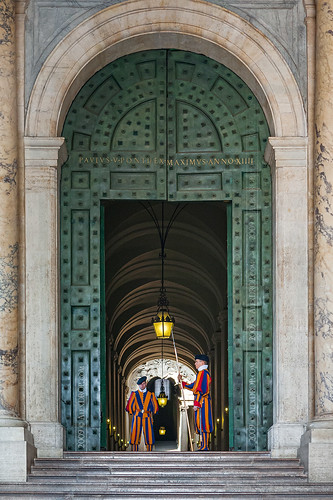 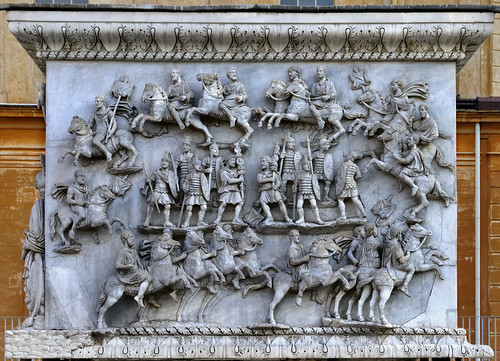 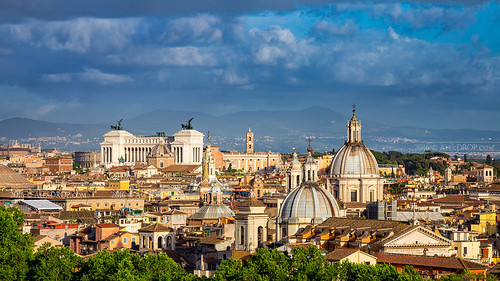 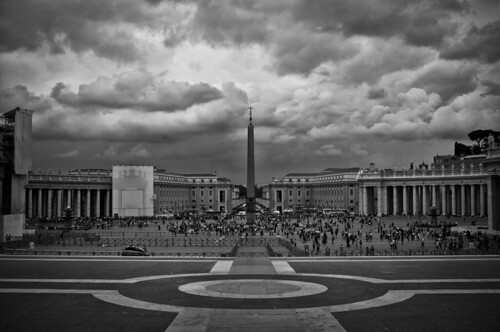 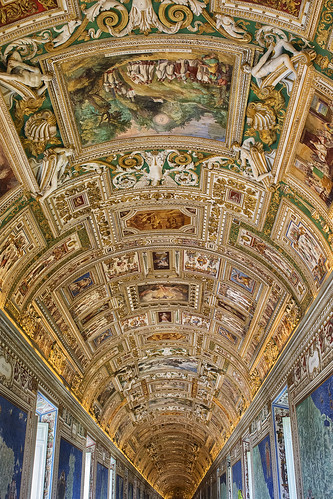 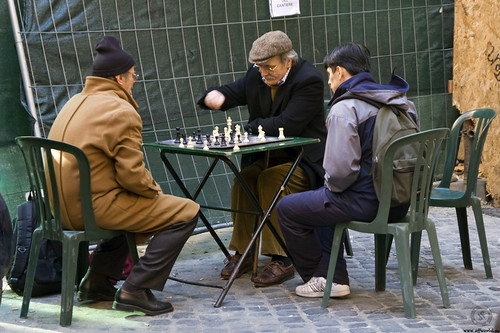 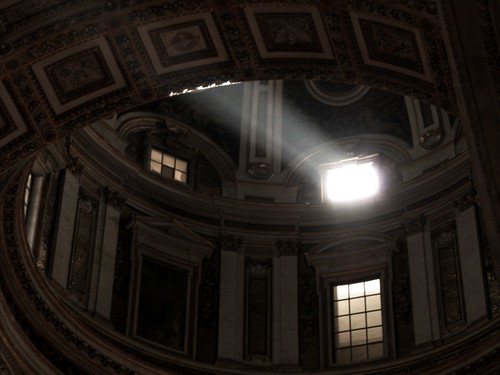 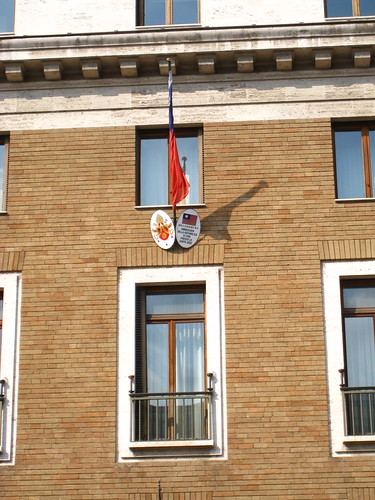 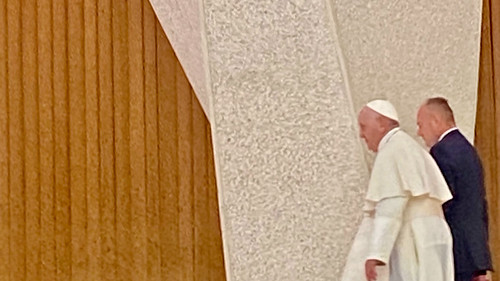 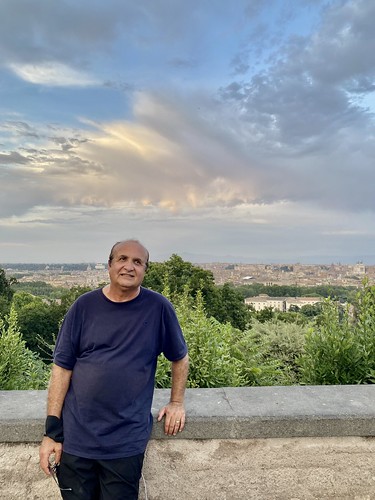 Vatican City , officially the Vatican City State (Italian: Stato della Città del Vaticano; Latin: Status Civitatis Vaticanae), is an independent city state and enclave located within Rome, Italy. The Vatican City State, also known simply as the Vatican, became independent from Italy with the Lateran Treaty (1929), and it is a distinct territory under "full ownership, exclusive dominion, and sovereign authority and jurisdiction" of the Holy See, itself a sovereign entity of international law, which maintains the city state's temporal, diplomatic, and spiritual independence. With an area of 49 hectares (121 acres) and a population of about 825, it is the smallest state in the world by both area and population. As governed by the Holy See, the Vatican City State is an ecclesiastical or sacerdotal-monarchical state (a type of theocracy) ruled by the pope who is the bishop of Rome and head of the Catholic Church. The highest state functionaries are all Catholic clergy of various national origins. After the Avignon Papacy (1309–1437), the popes have mainly resided at the Apostolic Palace within what is now Vatican City, although at times residing instead in the Quirinal Palace in Rome or elsewhere.
The Holy See dates back to Early Christianity and is the principal episcopal see of the Catholic Church, which has approximately 1.329 billion baptised Catholic Christians in the world as of 2018 in the Latin Church and 23 Eastern Catholic Churches. The independent state of Vatican City, on the other hand, came into existence on 11 February 1929 by the Lateran Treaty between the Holy See and Italy, which spoke of it as a new creation, not as a vestige of the much larger Papal States (756–1870), which had previously encompassed much of central Italy.
Within the Vatican City are religious and cultural sites such as St. Peter's Basilica, the Sistine Chapel, and the Vatican Museums.