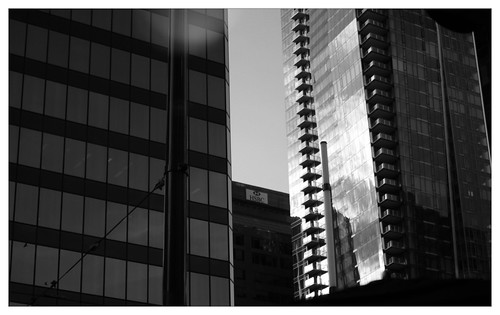 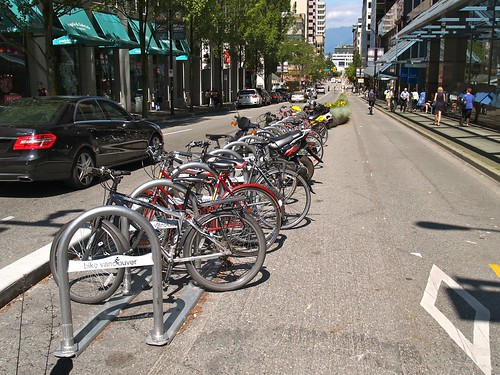 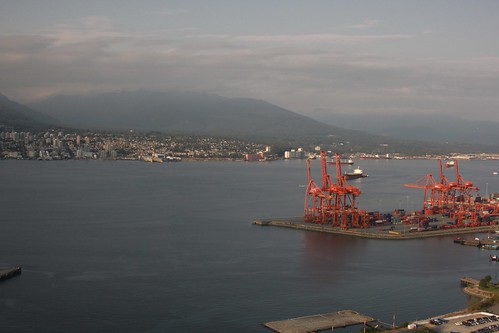 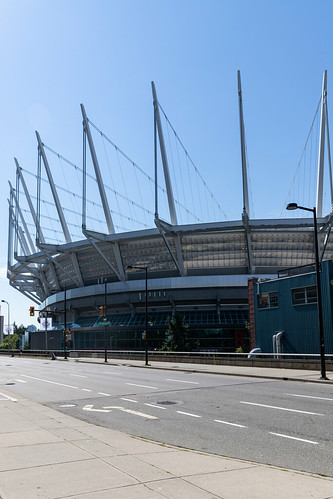 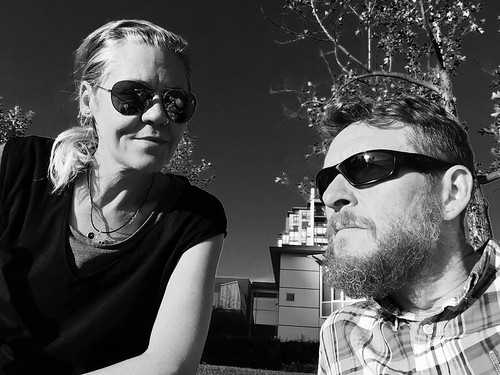 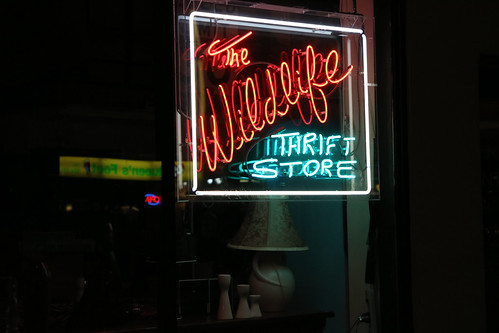 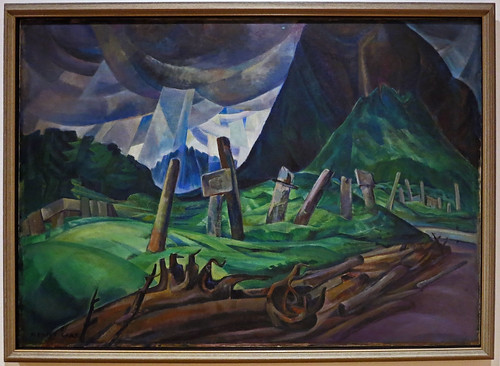 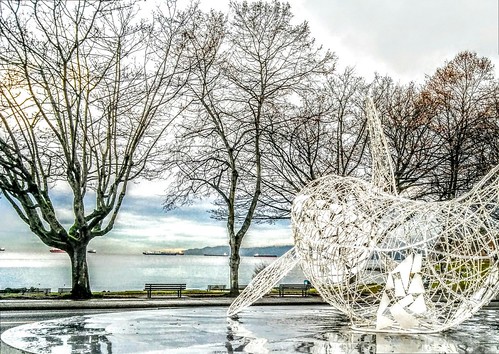 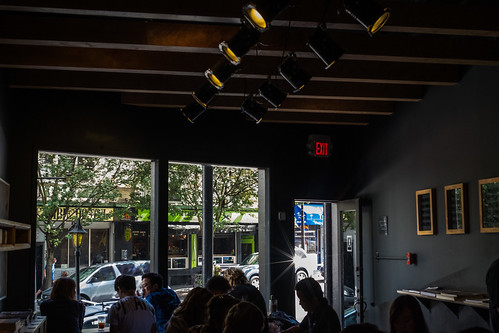 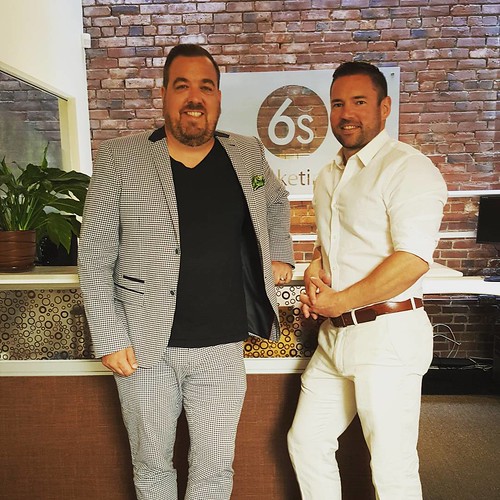 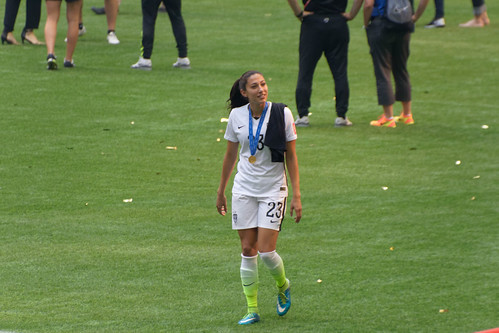 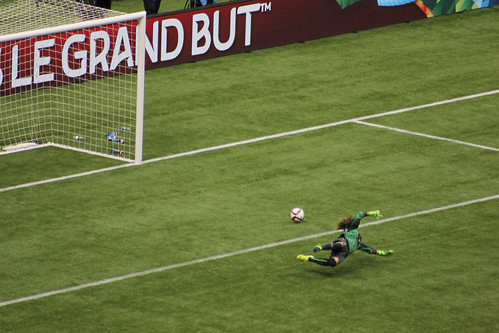 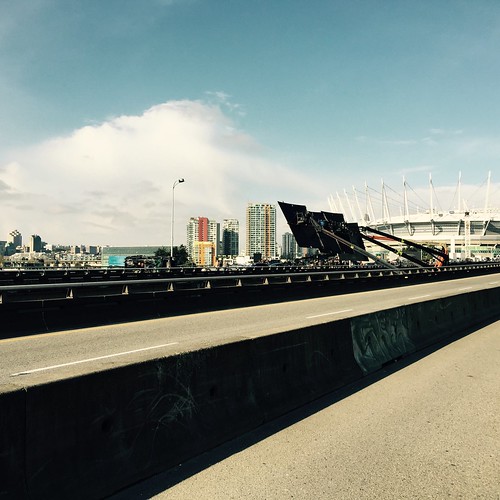 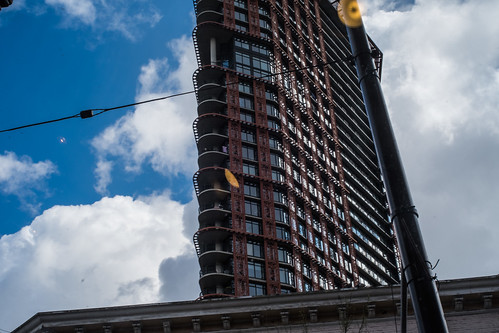 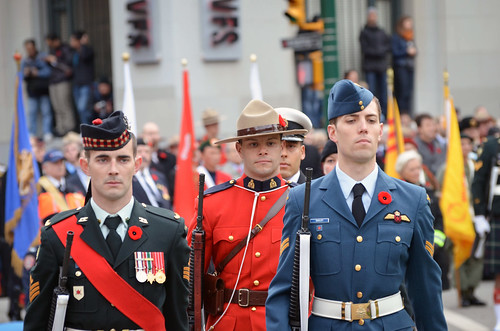 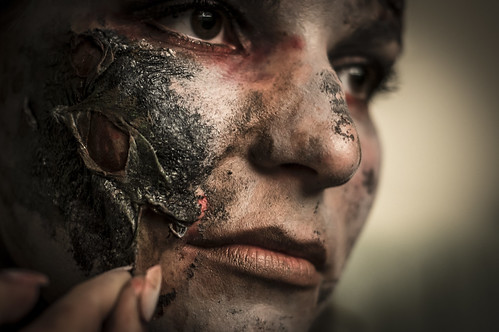 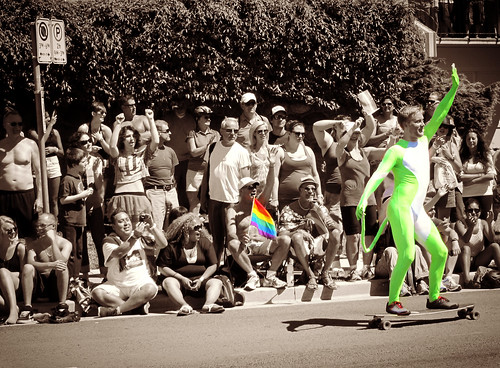 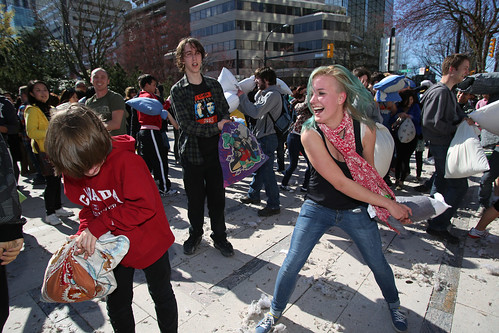 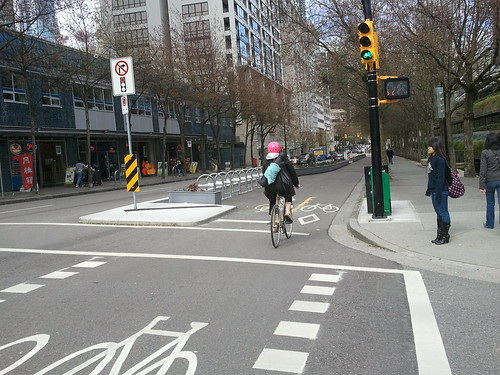 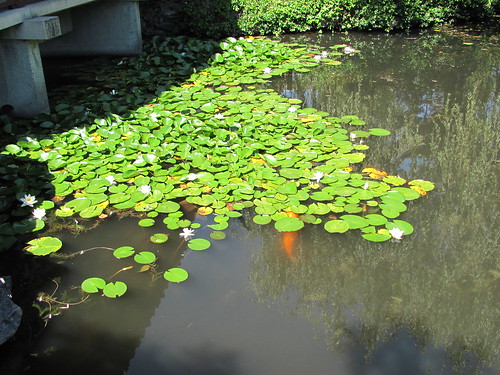 Vancouver ( van-KOO-vər) is a major city in western Canada, located in the Lower Mainland region of British Columbia. As the most populous city in the province, the 2016 census recorded 631,486 people in the city, up from 603,502 in 2011. The Greater Vancouver area had a population of 2,463,431 in 2016, making it the third-largest metropolitan area in Canada. Vancouver has the highest population density in Canada, with over 5,400 people per square kilometre. Vancouver is one of the most ethnically and linguistically diverse cities in Canada: 52 percent of its residents are not native English speakers, 48.9 percent are native speakers of neither English nor French, and 50.6 percent of residents belong to visible minority groups.Vancouver is consistently named as one of the top five worldwide cities for livability and quality of life, and the Economist Intelligence Unit acknowledged it as the first city ranked among the top ten of the world's most well-living cities for ten consecutive years. However, Vancouver also ranks as the most expensive city to live in Canada and as the fourth-most expensive housing market globally. In 2011, the city planned to become the greenest city in the world by 2020. Vancouverism is the city's urban planning design philosophy.
Indigenous settlement of Vancouver began an estimated 8,000 to 10,000 years ago, and the city is on the traditional and unceded territories of the Squamish, Musqueam, and Tsleil-Waututh (Burrard) peoples. The beginnings of the modern city, which was originally named Gastown, grew around the site of a makeshift tavern on the western edges of Hastings Mill that was built on July 1, 1867, and owned by proprietor Gassy Jack.