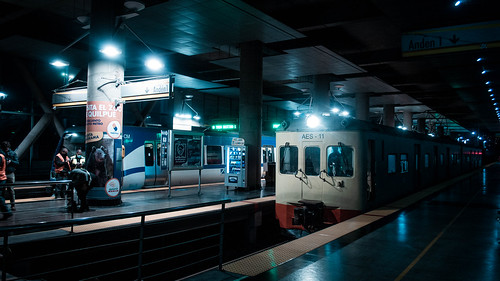 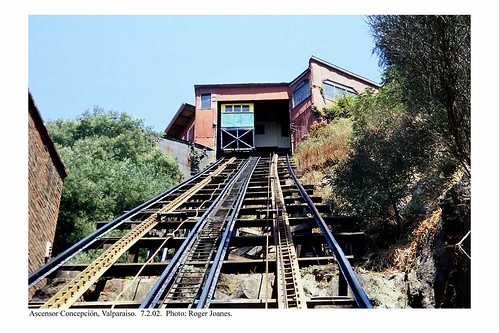 Greater Valparaíso (Gran Valparaíso) is the second largest metropolitan area in Chile, after Greater Santiago. It takes this name after the city of Valparaíso, the oldest city of the group and the most important harbour in Chile. Its total population is 979,127 at the 2012 census.