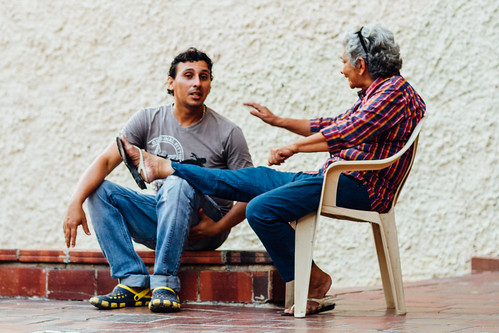 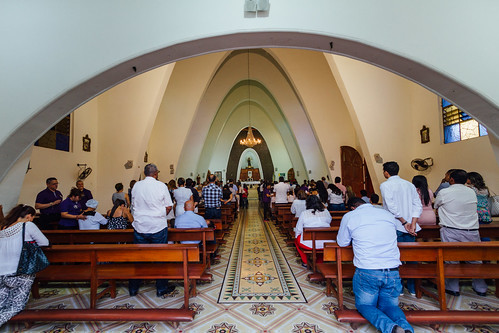 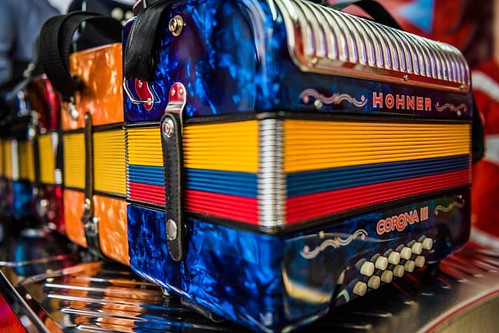 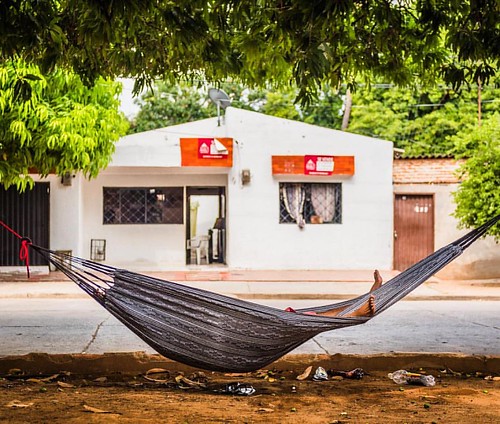 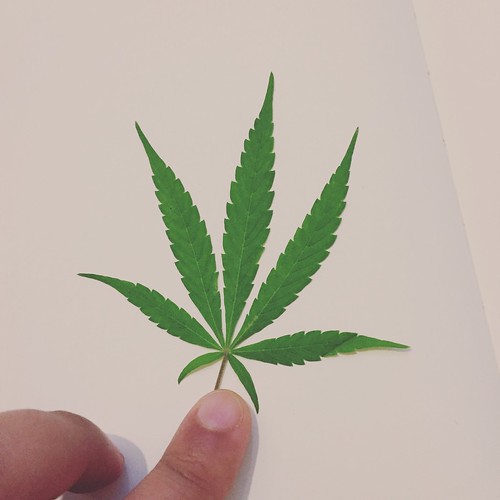 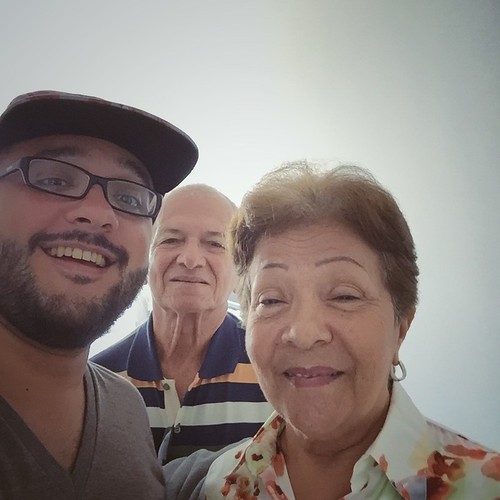 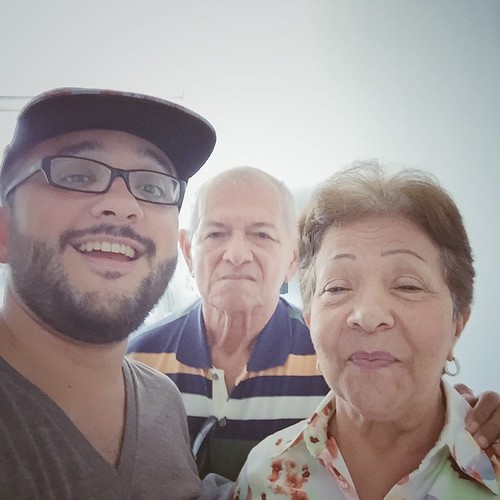 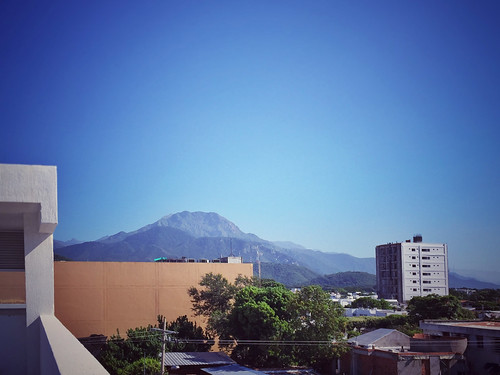 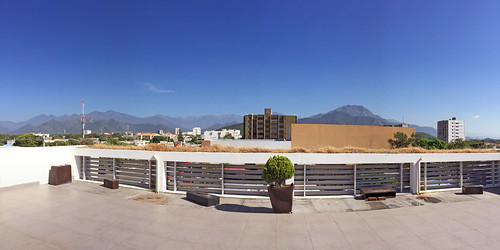 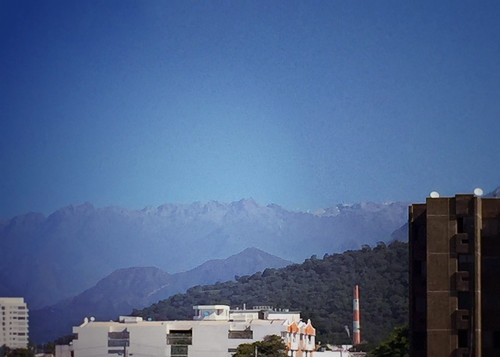 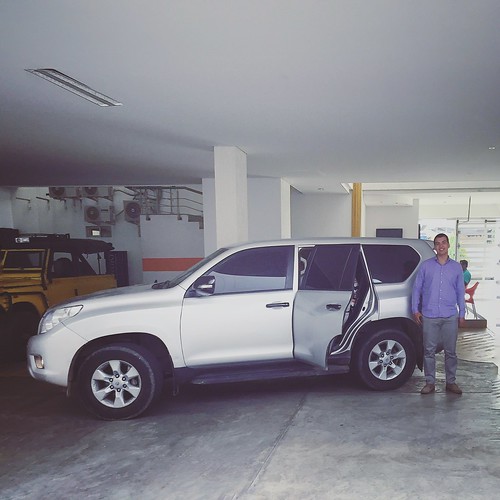 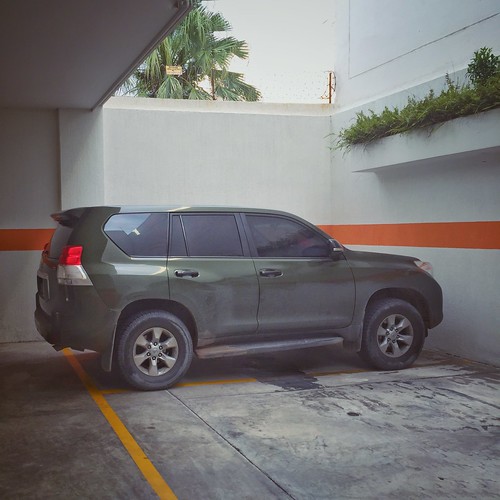 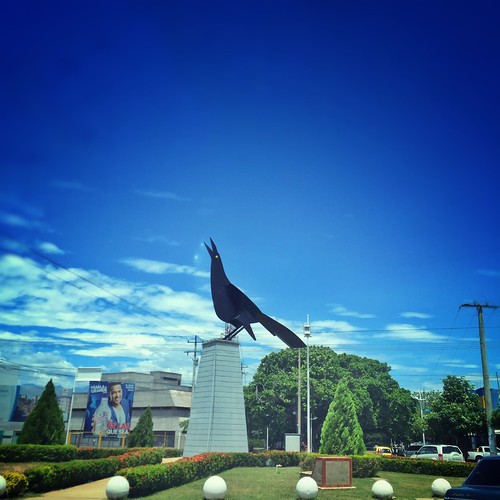 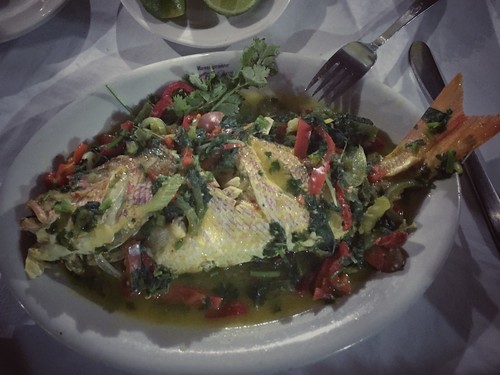 Valledupar (Spanish pronunciation: [baʝeðuˈpaɾ]) is a city and municipality in northeastern Colombia. It is the capital of Cesar Department. Its name, Valle de Upar (Valley of Upar), was established in honor of the Amerindian cacique who ruled the valley; Cacique Upar. The city lies between the mountains of Sierra Nevada de Santa Marta and the Serranía del Perijá to the borders of the Guatapurí and Cesar rivers.Valledupar is an important agricultural, cattle raising, coal mining and agro-industrial center for the region between the Departments of Cesar and southern municipalities of La Guajira Department, formerly known as the Padilla Province. Valledupar is notable as the cradle of vallenato music, representative of the Colombian culture. The city hosts the Vallenato Legend Festival.
During the 1980s, 1990s and early 2000s, the city suffered during the Colombian Armed Conflict, with numerous kidnappings, thousands of people forced out and failure to control crime.
Valledupar has one of Colombia's most modern maximum security prisons.