Valdivia (Spanish pronunciation: [balˈdiβja]; Mapuche: Ainil) is a city and commune in southern Chile, administered by the Municipality of Valdivia. The city is named after its founder Pedro de Valdivia and is located at the confluence of the Calle-Calle, Valdivia, and Cau-Cau Rivers, approximately 15 km (9 mi) east of the coastal towns of Corral and Niebla. Since October 2007, Valdivia has been the capital of Los Ríos Region and is also the capital of Valdivia Province. The national census of 2017 recorded the commune of Valdivia as having 166,080 inhabitants (Valdivianos), of whom 150,048 were living in the city. The main economic activities of Valdivia include tourism, wood pulp manufacturing, forestry, metallurgy, and beer production. The city is also the home of the Austral University of Chile, founded in 1954 and the Centro de Estudios Científicos.
The city of Valdivia and the Chiloé Archipelago were once the two southernmost outliers of the Spanish Empire. From 1645 to 1740 the city depended directly on the Viceroyalty of Peru, which financed the building of the Valdivian fort system that turned Valdivia into one of the most fortified cities of the New World. In the mid-19th century, Valdivia was the port of entry for German immigrants who settled in the city and surrounding areas.
In 1960 Valdivia was severely damaged by the Great Chilean earthquake, the most powerful earthquake ever recorded at magnitude 9.5. 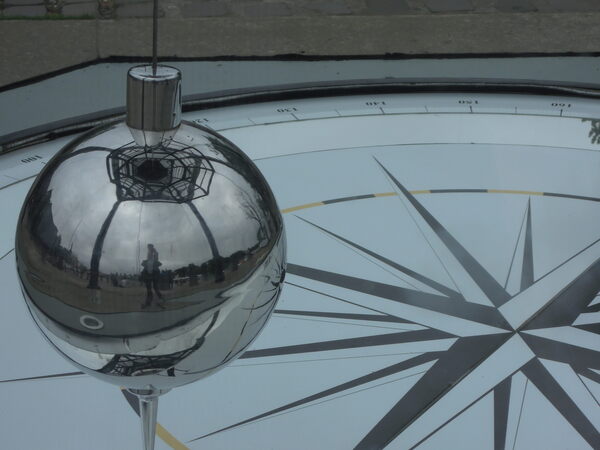 Discover Foucault Pendulum of Valdivia in Valdivia, Chile: A 63-foot-tall swinging ball hypnotizes passersby, and proves to any remaining doubters that the Earth is spinning. 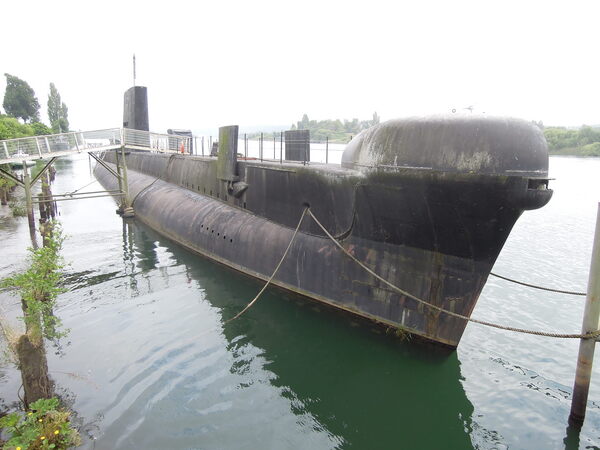